tvN’s upcoming drama “Record of Youth” has unveiled the main poster for the drama.

“Record of Youth” stars Park Bo Gum, Park So Dam, and Byun Woo Seok, and follows the story of young people in the modeling industry who are trying to achieve their dreams.

Park Bo Gum plays Sa Hye Joon, who works tirelessly to achieve his dream of becoming an actor. Park So Dam is the makeup artist Ahn Jung Ha, who forges her path to her dreams with unrivaled persistence and tact. She is also a big fan of Sa Hye Joon. Byun Woo Seok plays Won Hae Hyo, who also dreams of becoming an actor and wants to be acknowledged for his efforts and talents rather than his family.

A source from the drama said, “The passionate story of these characters, who are working toward their dreams, will bring overwhelming excitement, bright laughter, and warm empathy to viewers. Please look forward to the performances of Park Bo Gum, Park So Dam, and Byun Woo Seok, who will bring to life, with sincerity, youth and their concerns in today’s society.”

Teaming up as the director-writer combo for the drama are director Ahn Gil Ho, whose previous works include “Forest of Secrets,” “Memories of the Alhambra,” and “Watcher,” and writer Ha Myung Hee, whose previous dramas include “Doctors” and “Degree of Love.” 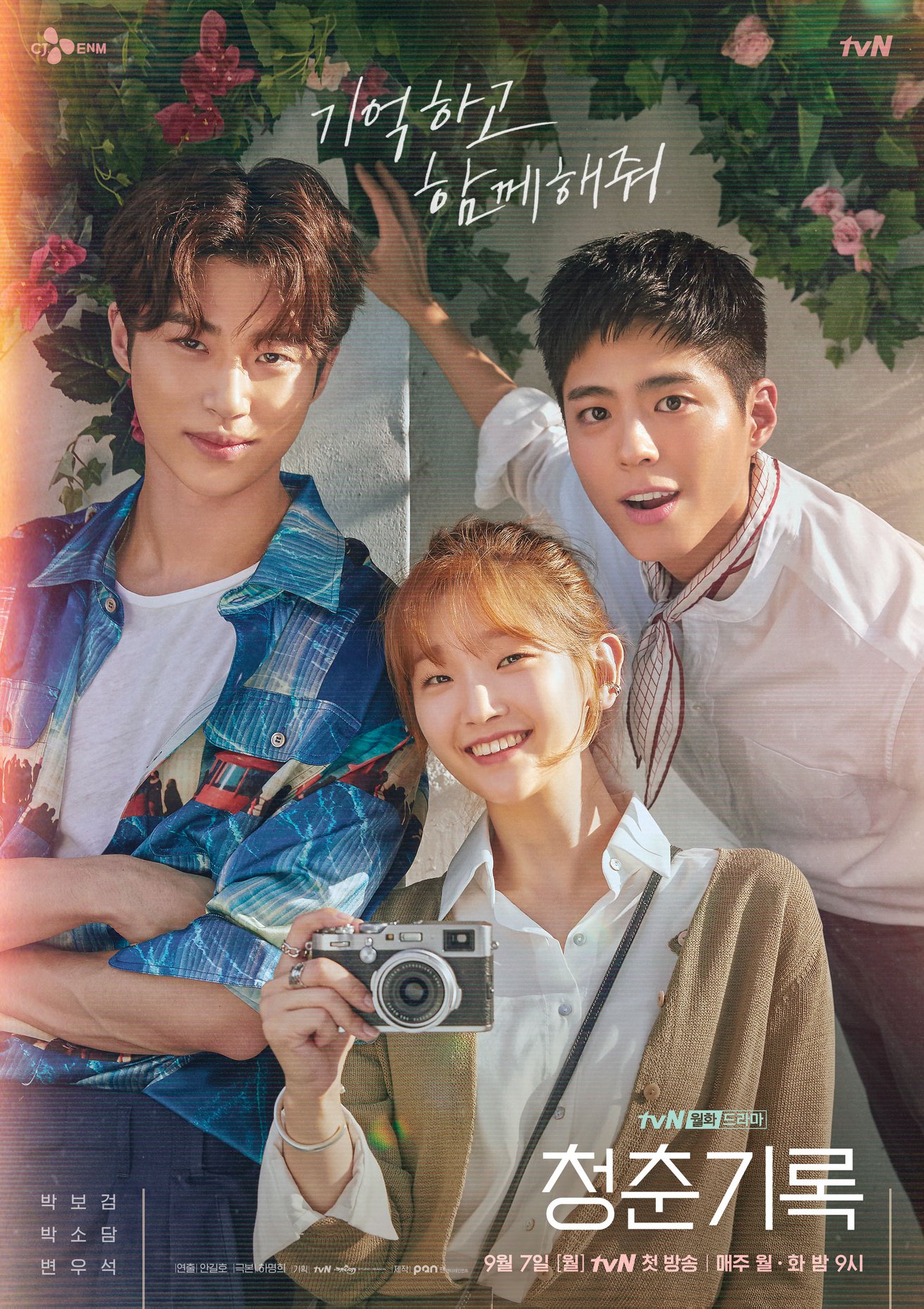 In the meantime, watch Park Bo Gum in “Encounter” here: