VICTON’s Han Seung Woo Describes A Concept He Wants To Try, The Message Of A Song He Wrote For Fans, And More

In an interview to go with the pictorial, Han Seung Woo said, “This is the first time I’ve done a photo shoot in a place that looks like a home, so I think my fans will like it.”

When asked if he has any items on his bucket list, Han Seung Woo said, “When my promotions are over, I want to go to Jeju Island, because I’ve only ever been there once.” 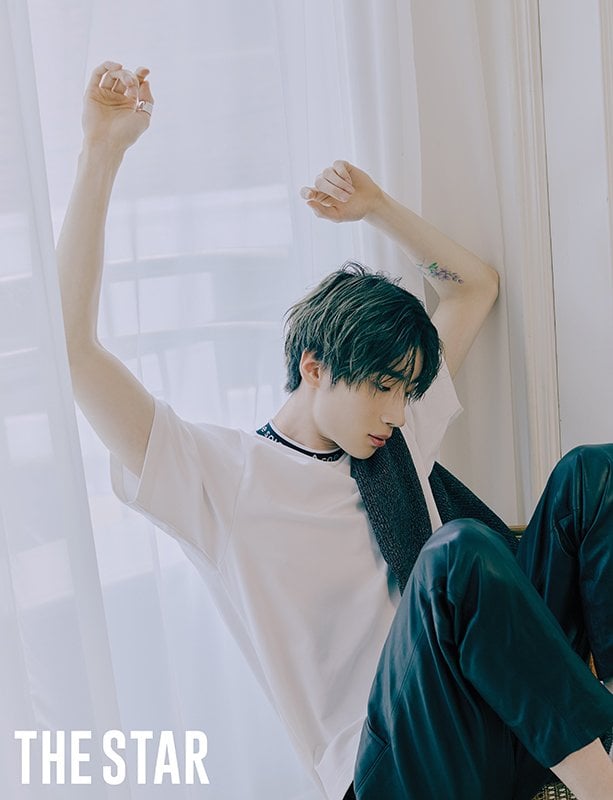 On the topic of what he wants to show with his solo debut, Han Seung Woo said, “I want to confirm the image of Han Seung Woo that is already known, and I also want to show how many different sides to myself I have.”

Han Seung Woo shared that a song he recently wrote lyrics for is titled “forest,” explaining that the meaning is, “I want to become a forest to you.” He explained, “The lyrics are about how my fans have been like my forest, and now I’m telling them that I’ll be a forest for them, so they should come here, be comforted, and rest. I’m saying that if you’re having a hard time, you can come to me.”

“My fans have comforted me a lot, so I think, ‘I’ve become stronger, so I should be a forest for them since I’m now a big tree,'” he said. 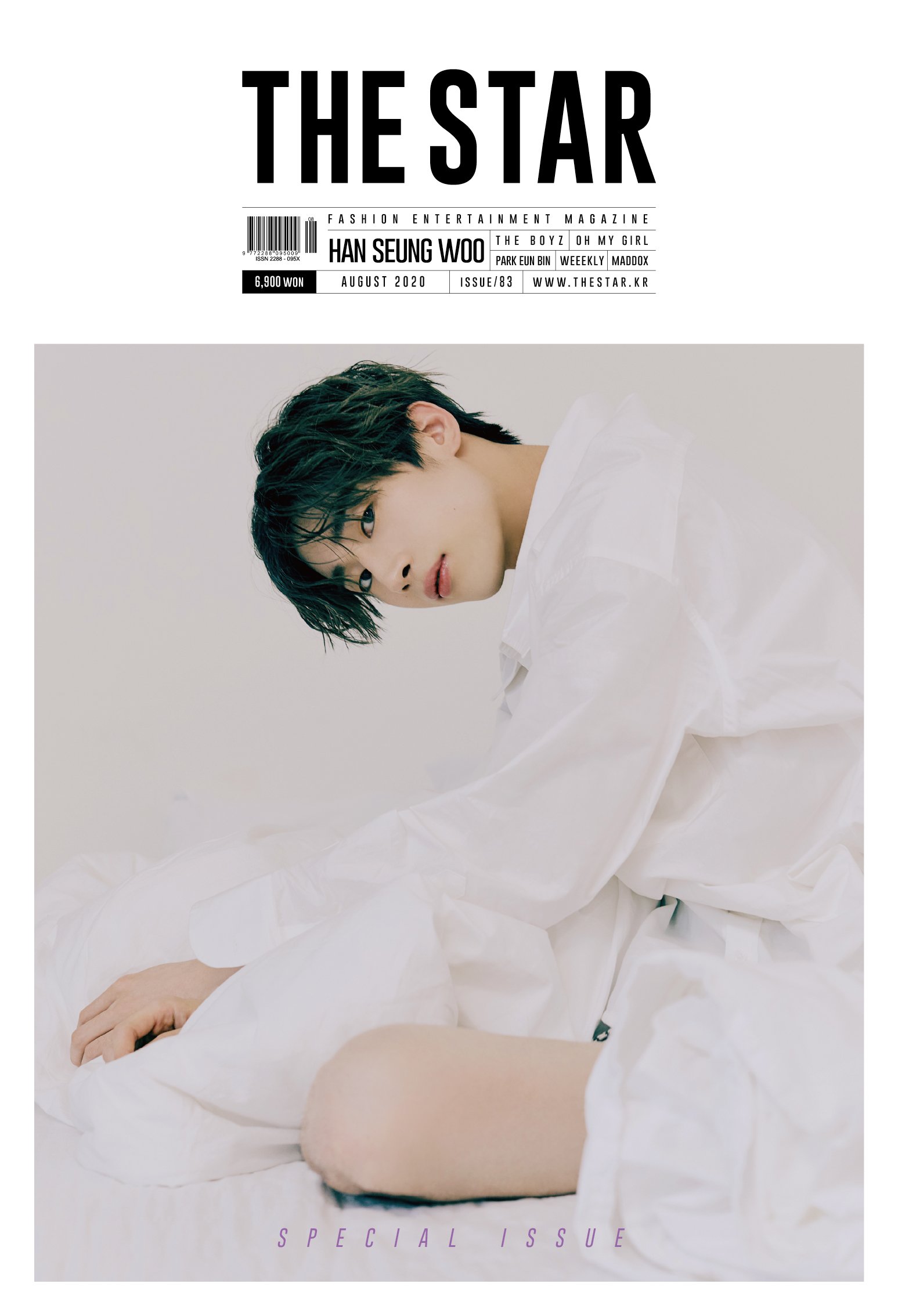 When asked to describe a concept he’d like to try in the future, Han Seung Woo said, “It might look a bit weird and strong, but I want to do a concept where I can do a lot of different expressions, like a ‘psycho’ concept.” He added, “I think I’d be good at that. I’d do really heavy makeup too,” and laughed.

Finally, Han Seung Woo was asked to name the most important thing he values. “Staying true to myself,” he said. “Living life happily and busily while expressing my emotions and doing the things I want to do.”

VICTON
The Star
Han Seung Woo
How does this article make you feel?