In a new interview and pictorial for The Star magazine, Play M Entertainment’s new girl group Weeekly shared their thoughts on their recent debut!

The rookie girl group, who just made their debut earlier this summer, posed for the photo shoot in light, flowy dresses that matched the flowers they were holding. Afterwards, Soojin happily commented, “I really like this kind of girlish vibe in real life as well.” Zoa chimed in, “Everything from the hair and makeup to the accessories matched the kind of concept I like, so I had a lot of fun during the shoot.”

While talking about their goals for the future, Soeun shared, “In keeping with our group name, we want to become a Weeekly that is able to show new and different charms each and every day. We want to show people our energy and lively vivaciousness, but most of all, we want to be friendly and approachable.” 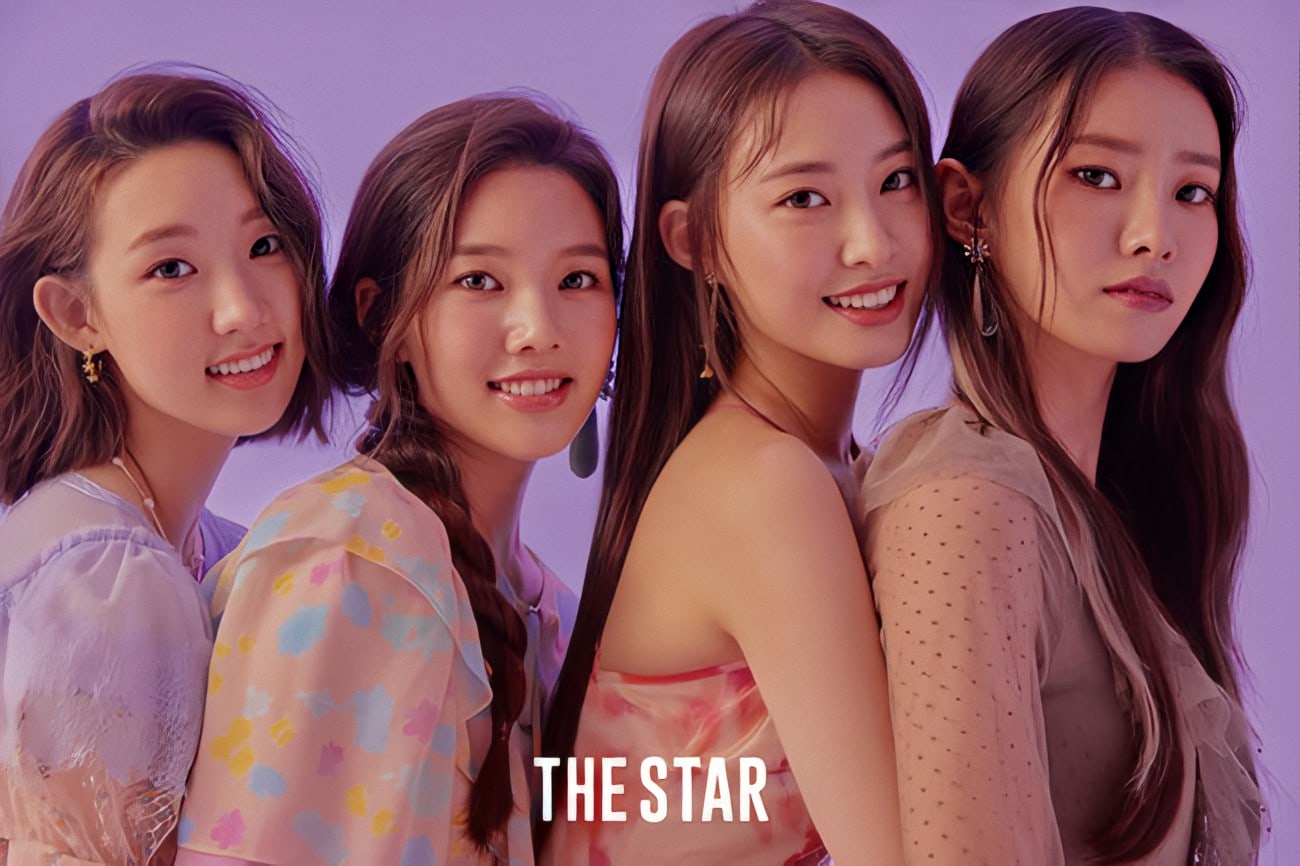 As for how they felt after their debut, Jiyoon remarked, “I still can’t believe it’s real, but I’m happy.” Jaehee added, “At first, everything was unfamiliar and difficult, but I’ve gotten somewhat used to it now. When I compare our debut performance to our performances now, I can see how much I’ve improved, which is amazing to me.” 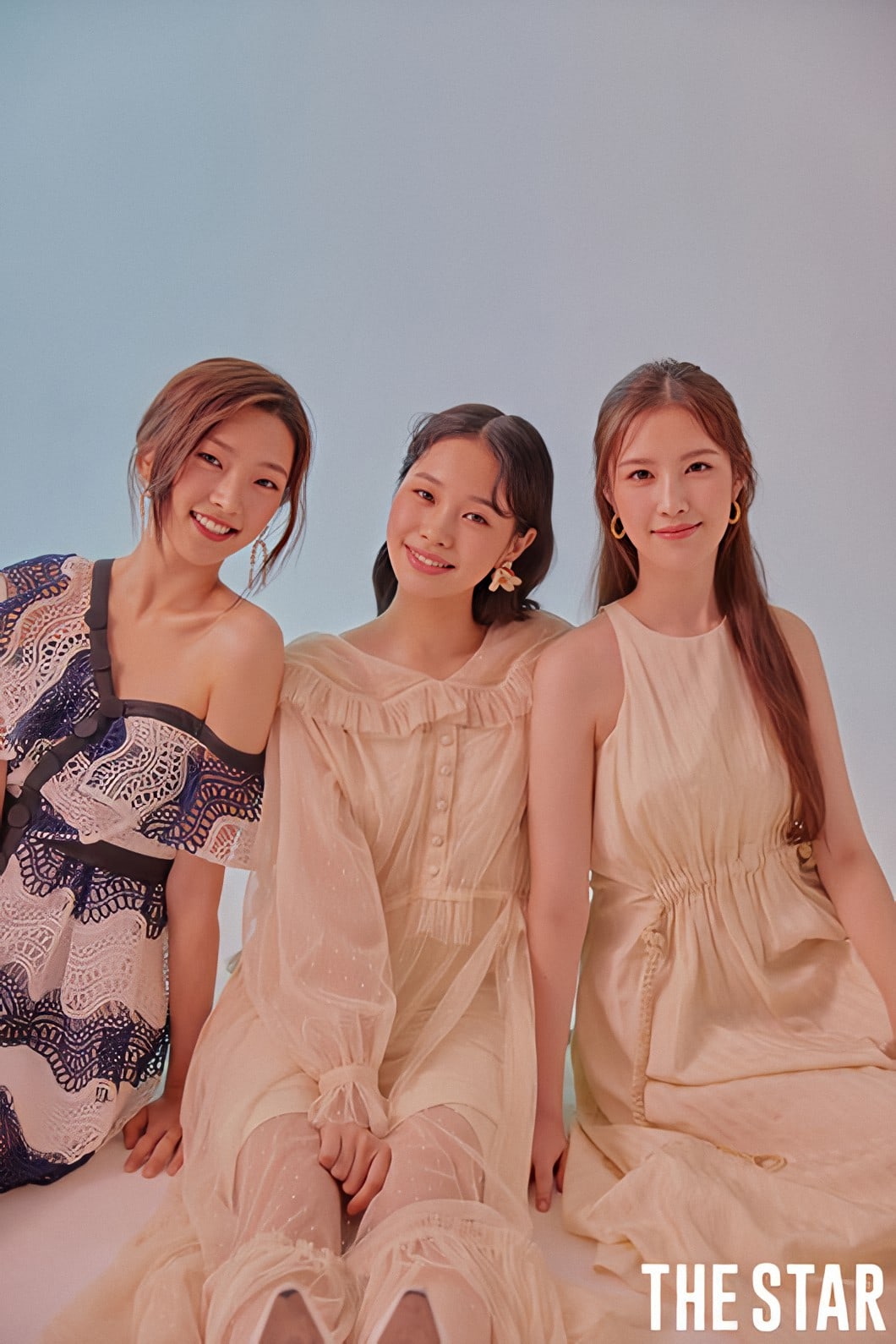 Finally, Weeekly talked about what kinds of keywords they wanted their group name to be associated with in the future. Jihan said she hoped they’d be known as “Fun Weeekly,” while Soeun playfully replied, “Weeekly whom you want to see every week.”

Jiyoon revealed that the group aspired to become like their labelmate Apink, explaining, “[We want to be known as] consistent Weeekly—a group that lasts a long time like Apink.” 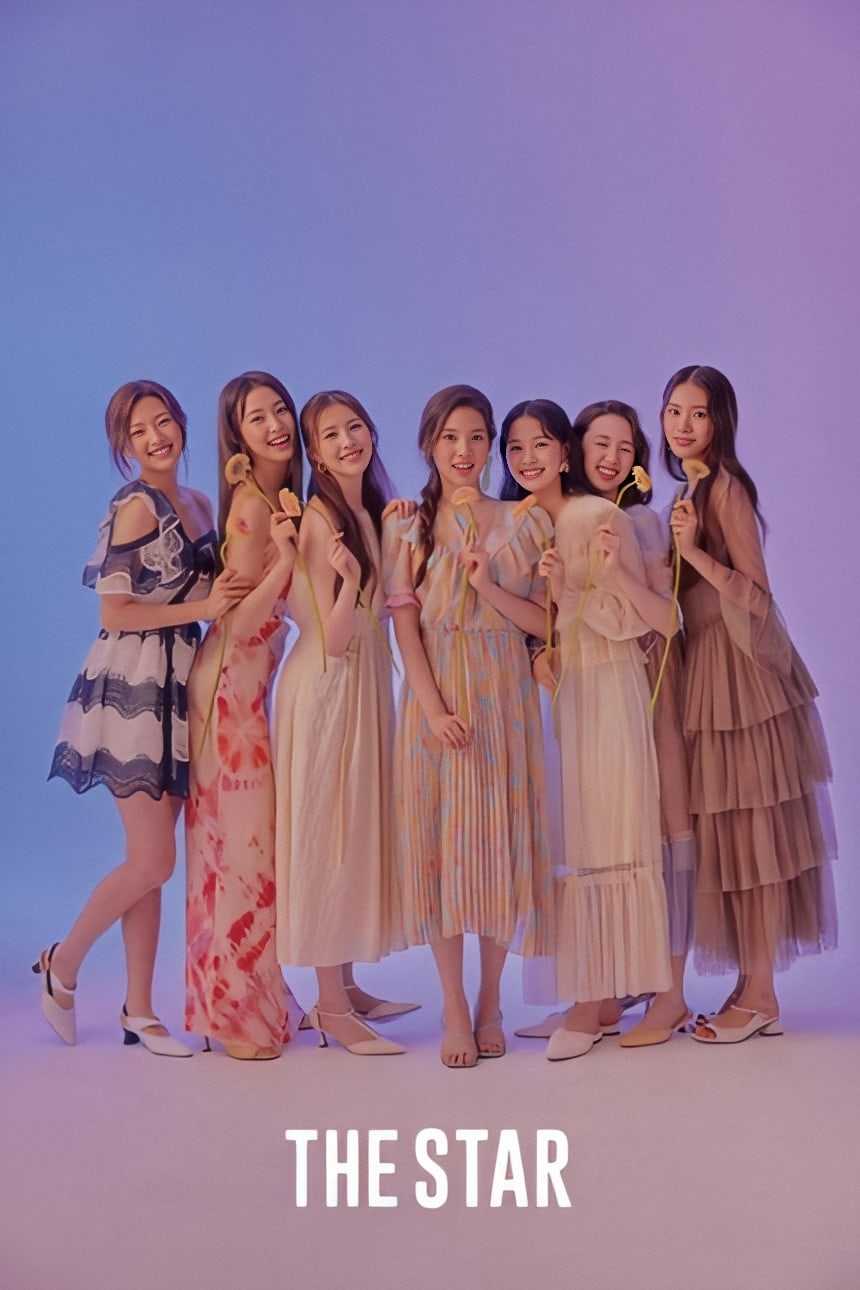 If you haven’t already seen it, you can check out Weeekly’s debut music video here!

Apink
Weeekly
How does this article make you feel?