On the latest episode of “Master in the House,” Park Na Rae explained why she was once jealous of her close friend and colleague Jang Do Yeon.

The two longtime friends started out in the industry together, and they rose to fame as a duo in the early days of their careers in comedy. Although both comediennes have achieved success in recent years, Park Na Rae became the first of the pair to win a Daesang (grand prize) last year, when she took home the highest prize at the 2019 MBC Entertainment Awards.

During their guest appearance on the August 2 episode of SBS’s “Master in the House,” the cast members asked Jang Do Yeon if she had felt slightly envious watching her friend win the Daesang last year.

Jang Do Yeon replied, “I’ve gotten this question before, about whether it’s stressful to be compared to [Park Na Rae]. But the fact that I’m even being compared to a Daesang winner makes me happy. I’m honored that they think I’m worthy of the comparison.”

“From the very start, I’ve always thought of Park Na Rae as the funniest person I know,” she went on. “So at the beginning, when we thought our comedy was funny and entertaining but we were still struggling to find success, I initially felt frustrated… and then [when things started to go well for Park Na Rae], I thought to myself, ‘So I wasn’t wrong.'”

Park Na Rae then teared up as she confessed, “Actually, there was a time when I was jealous of Jang Do Yeon. Because she’s so good at what she does.” 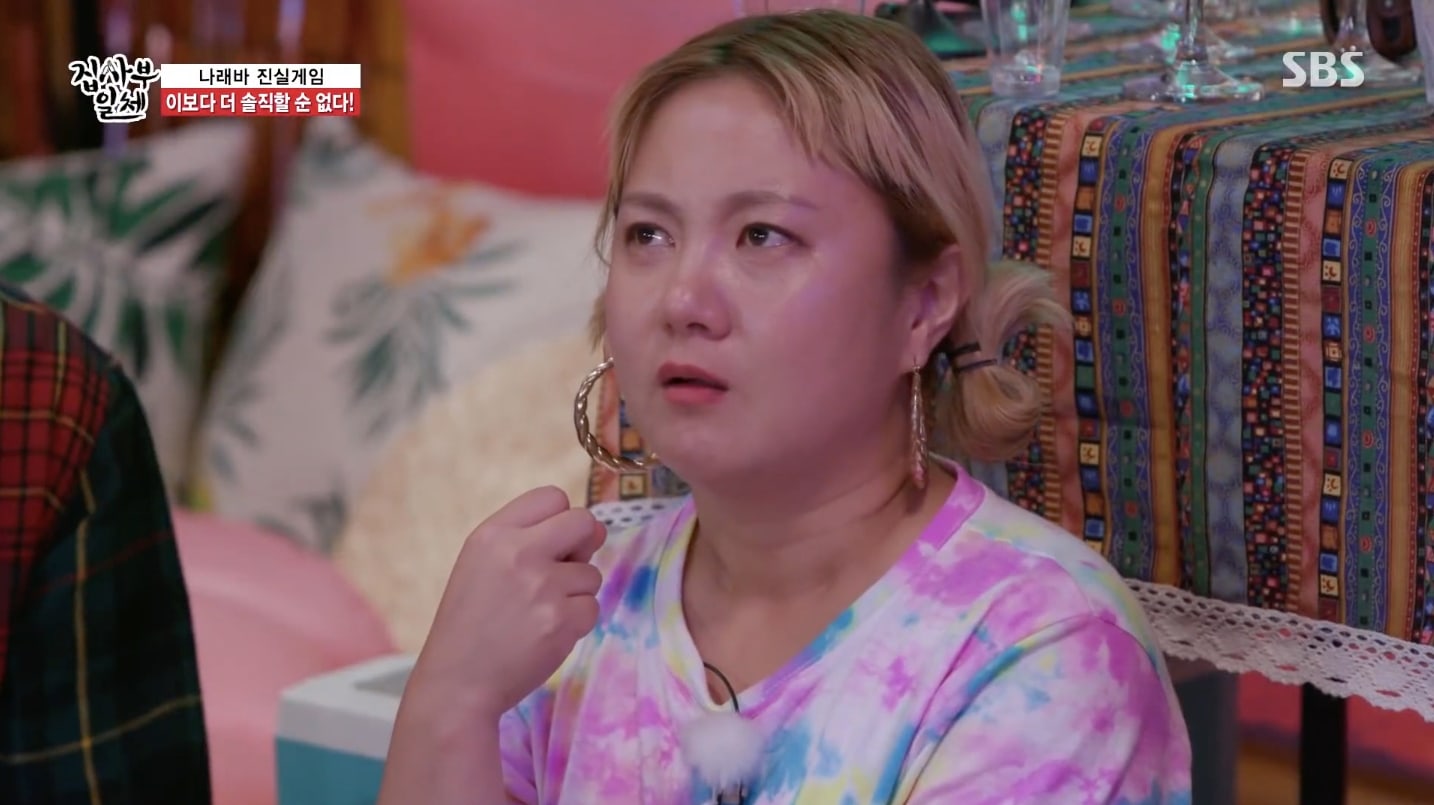 She grew visibly emotional as she continued, “To be honest, I thought that we were beginning from different starting lines. I’m someone who, if I put in 10 points of effort, can only pull off a 9. But [Jang Do Yeon] is someone who can pull off a 10 with only 1 point of effort. That’s how good she is. So I thought to myself, ‘Do I have that kind of talent?'”

“Even now,” said Park Na Rae, “whenever I see [Jang Do Yeon], she really surprises me. While watching her, I sometimes wonder, ‘Would I have been able to make that kind of joke in that kind of situation? Would I be able to do as well as she’s doing?'”

Park Na Rae added, “My sense of humor, even now, is really hit-or-miss. People either love it or hate it. But Jang Do Yeon’s sense of humor is the type that almost everyone enjoys. She’s someone who can be funny without offending anyone or making others uncomfortable. In a way, Jang Do Yeon is someone whom I can really call my role model.”

“I still can’t do what she does,” she continued. “So I think to myself that I need to work even harder.” 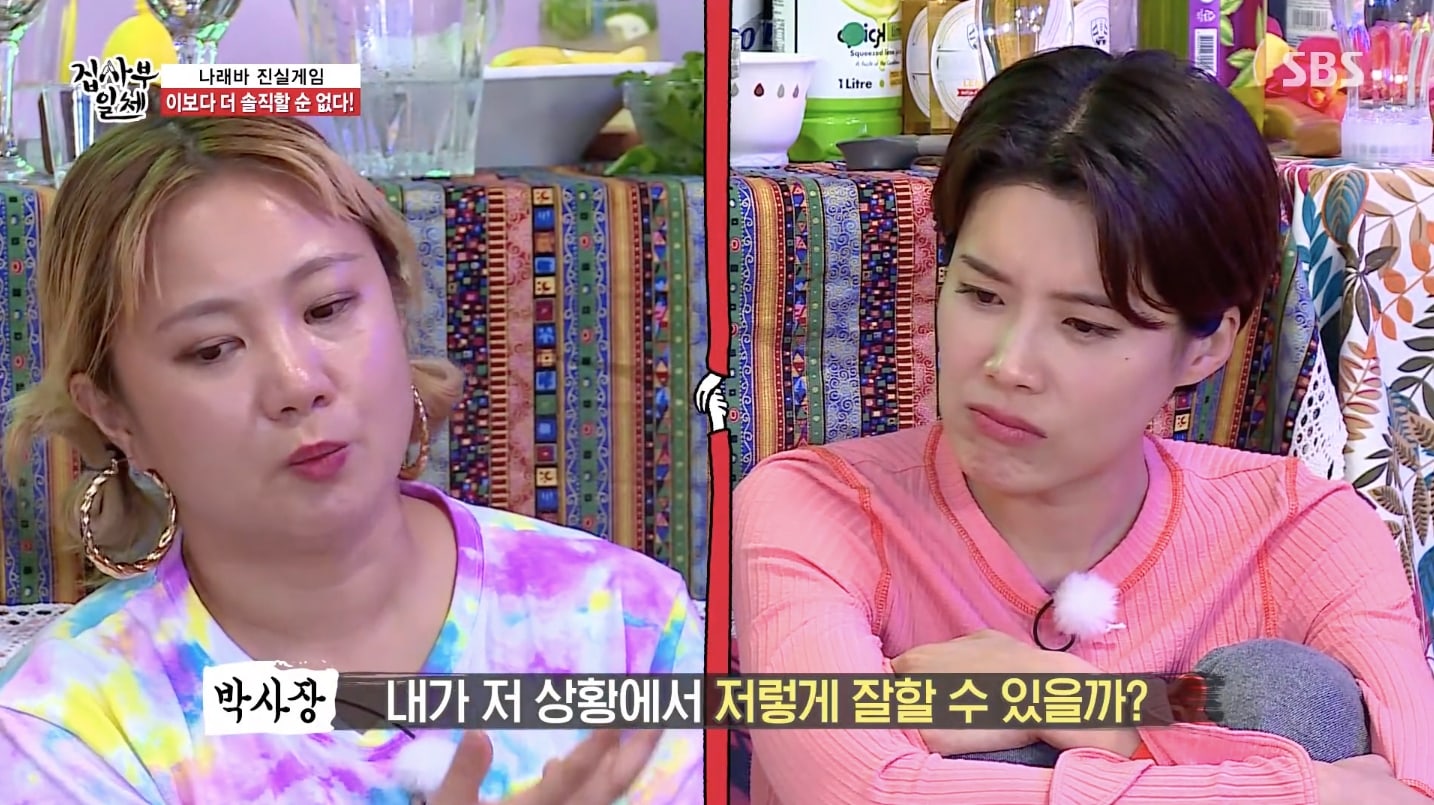 Watch the full episode of “Master in the House” with English subtitles below!

Jang Do Yeon
Park Na Rae
Master in the House
How does this article make you feel?