A photo has been shared of Block B’s Zico in the military!

On August 3, the training center uploaded photos of the recruits, and one of them features Zico in uniform with a name tag that reads his real name “Woo Ji Ho.” 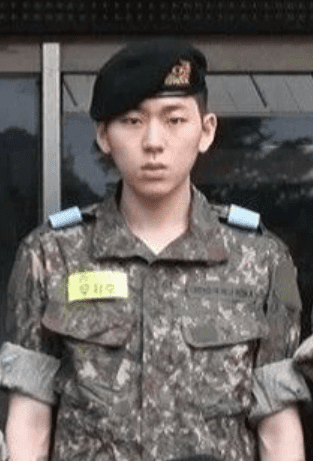 Zico has been appearing as a mentor on Mnet’s reality show “I-LAND.” In July, he made a comeback with the song “Summer Hate” featuring Rain.

Watch the latest episode of “I-LAND” below!

Block B
Zico
XPN
How does this article make you feel?