“Record of Youth” stars Park Bo Gum, Park So Dam, and Byun Woo Seok, and follows the story of young people in the modeling industry who are trying to achieve their dreams.

Park Bo Gum is Sa Hye Joon, a model who works tirelessly to achieve his dream of becoming an actor. The stills show Sa Hye Joon as a professional model walking the runway in one shot, and the realities of life that face him in another as he works several part-time jobs to get by.

Despite things not going his way, Sa Hye Joon doesn’t give up on his dreams, and he is a character with high levels of objectivity and empathy. The discouragements and judgements of those around him bear no weight, and he walks his own path. 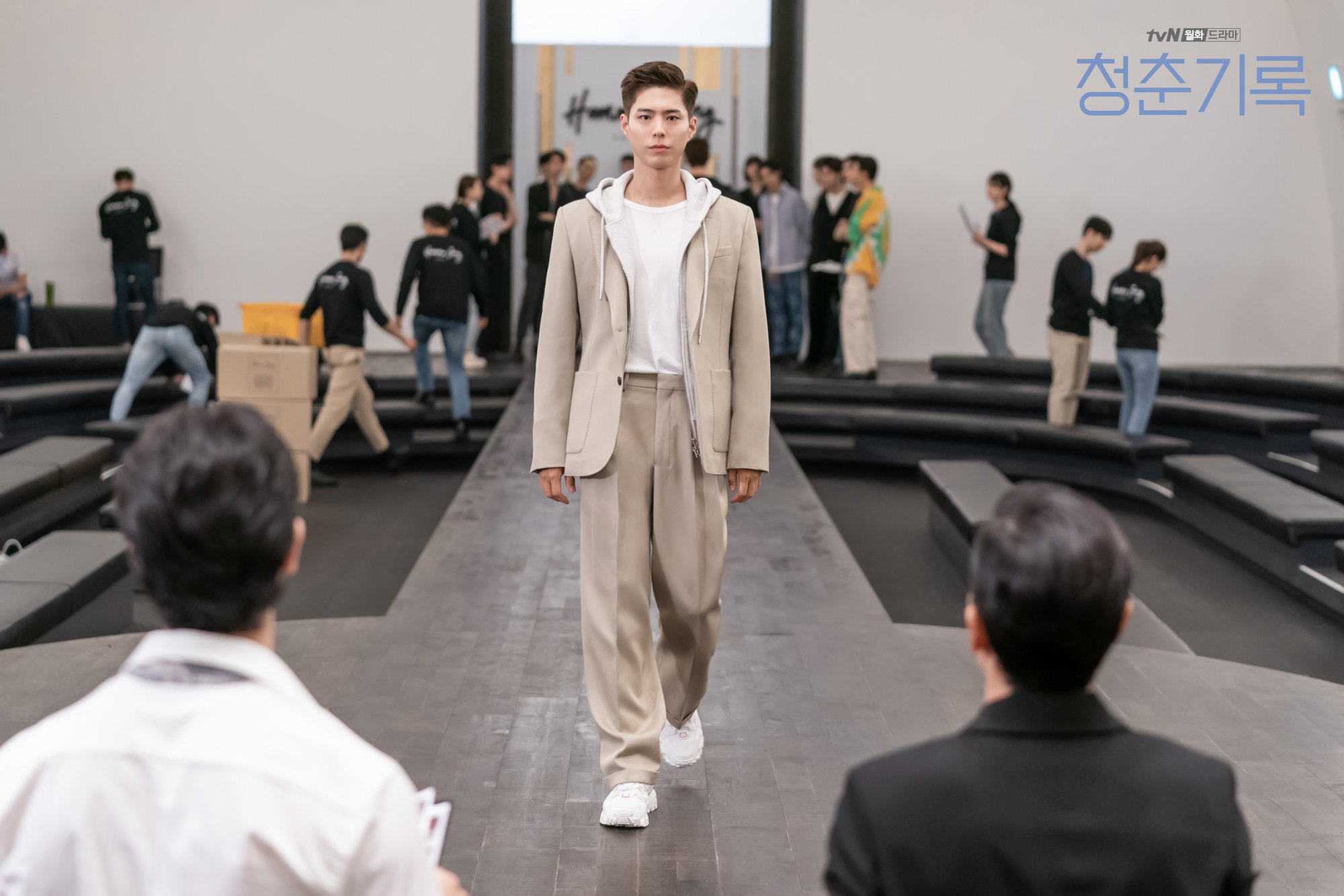 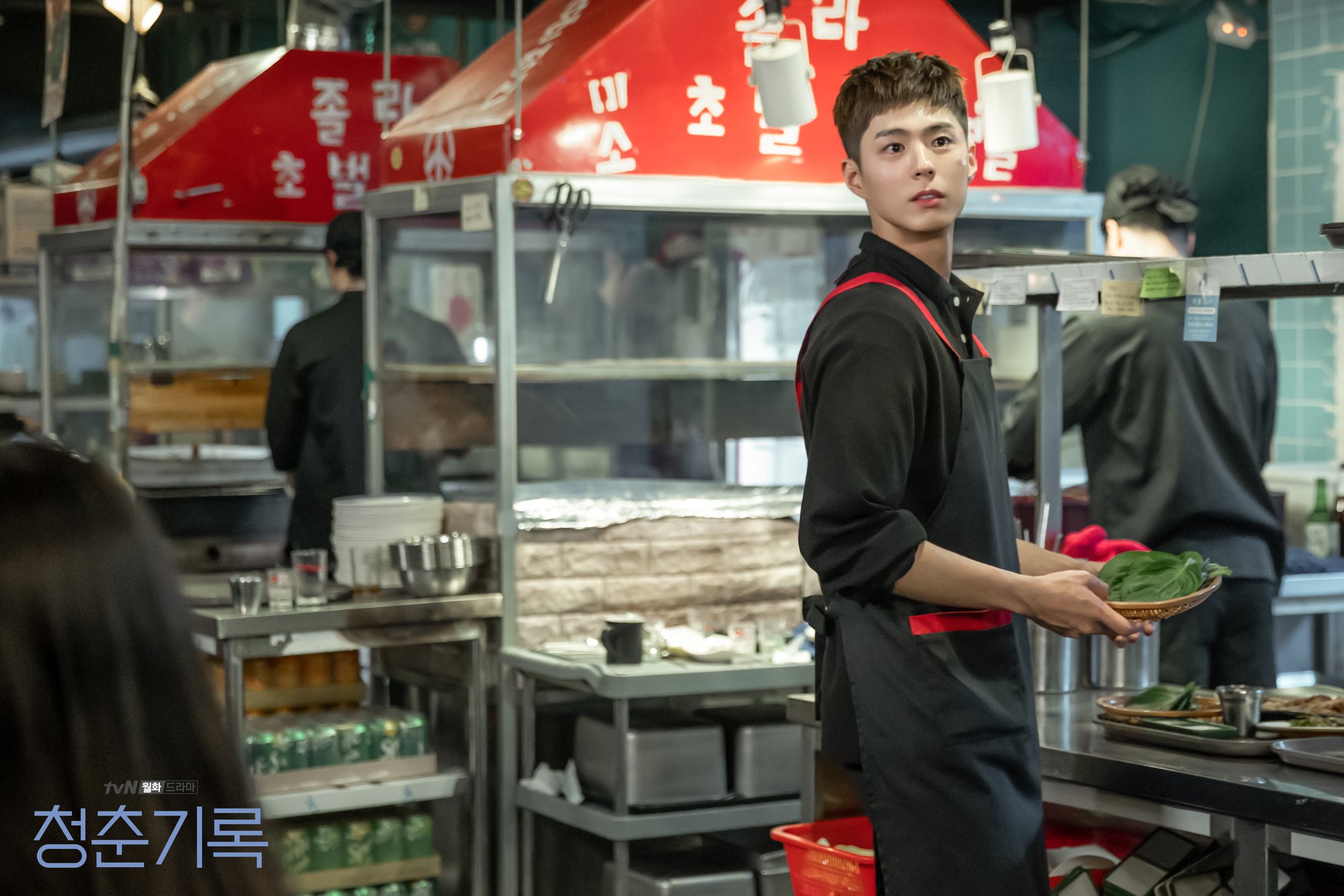 On his character, Park Bo Gum commented, “Sa Hye Joon is a rational character, and he has his own set of values. Acting as a character who is honest and has clear, strong opinions, I’ve been learning a new way of life. In order to play the model Sa Hye Joon, I’ve studied fashion show runway footage, as well as photo shoots and interviews. But at the same time, in his everyday life, Sa Hye Joon is just another young adult who continues to challenge himself and advance toward his dreams. I’m doing my best to give a realistic portrayal that’s reflective of my peers who have dreams.”

In the meantime, you can watch Park Bo Gum in “Love in the Moonlight” here:

Park Bo Gum
Record of Youth
How does this article make you feel?