“Lie After Lie” is a suspense melodrama about a woman who begins a false romance in order to become the stepmother of her biological daughter, who has been adopted by another man. The Friday-Saturday drama stars Lee Yoo Ri, Yeon Jung Hoon, Lee Il Hwa, Im Joo Eun, Kwon Hwa Woon, and more.

Lee Yoo Ri plays Ji Eun Soo, the daughter-in-law of a chaebol family who finds herself transformed into a husband killer in a single moment. The child she gave birth to in prison was adopted by someone else, and she is determined to do whatever it takes to become her child’s mother again.

In the poster, Lee Yoo Ri appears solemn, but she is set on doing anything for her daughter. The text reads, “Love, there’s nothing I can’t do.” 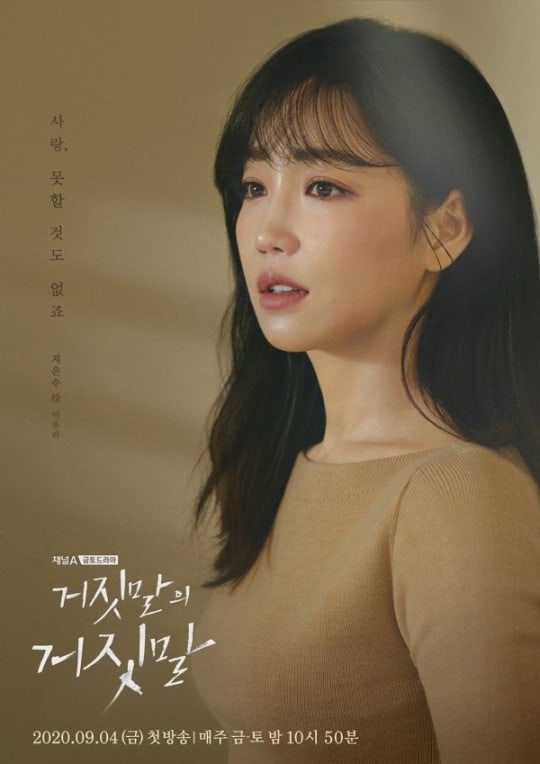 Yeon Jung Hoon portrays Kang Ji Min, a TV reporter who seems cold on the outside but has a warm heart. He is a firm supporter of those who are considered social outcasts. He is respected as a reporter, but at home, he’s a doting single father.

His poster says, “I believe your lies,” and he shows off a small, warm smile. 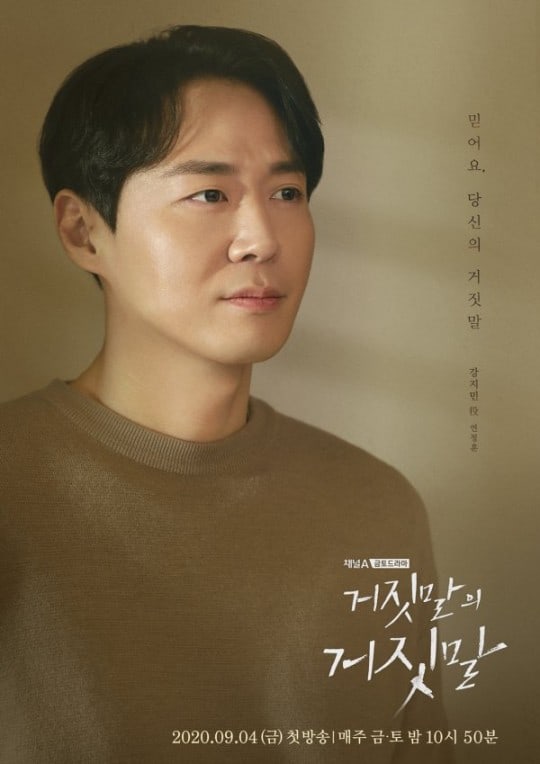 Meanwhile, Lee Il Hwa takes on the role of Kim Ho Ran, the CEO of the makeup company D.O Cosmetics. Kim Ho Ran is also Ji Eun Soo’s mother-in-law, and they will be facing tense confrontations.

In the poster, Lee Il Hwa creates a cold atmosphere and seems to express both light and darkness. Her poster says, “Where did it start to go wrong?” 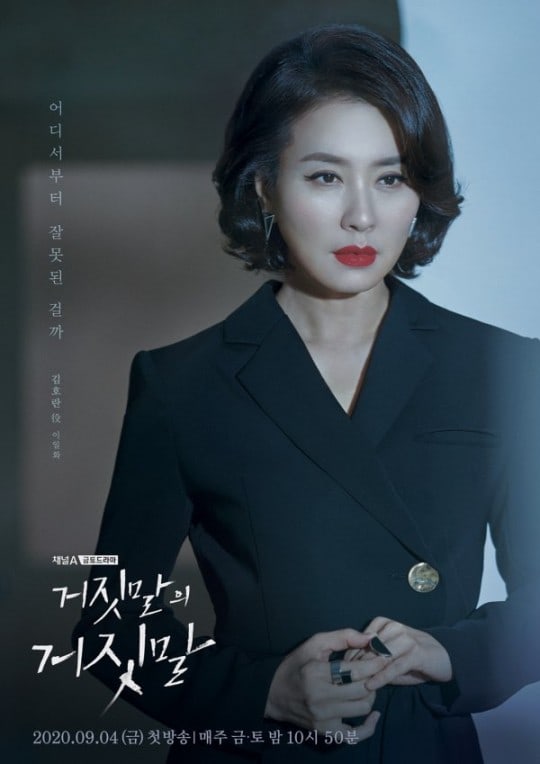 Next up is Im Joo Eun’s poster, which reads, “I wanted to see you even if it meant going to these lengths.” The poster depicts her character Eun Se Mi, who appears to be gazing at someone. Eun Se Mi is Kang Ji Min’s ex-wife, and things start to go awry when she gets involved. 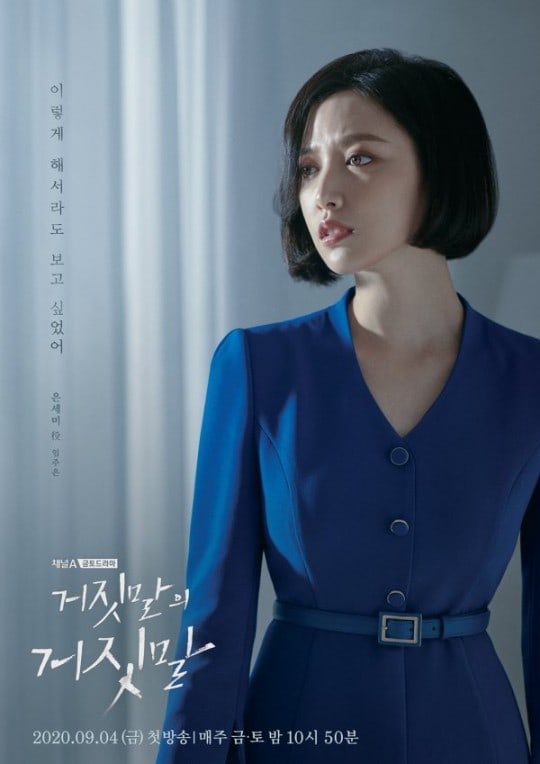 Kwon Hwa Woon rounds out the main cast as the character Kim Yeon Joon, who is innocent and honest when it comes to love. His poster reads, “I’ll protect you from now on.” 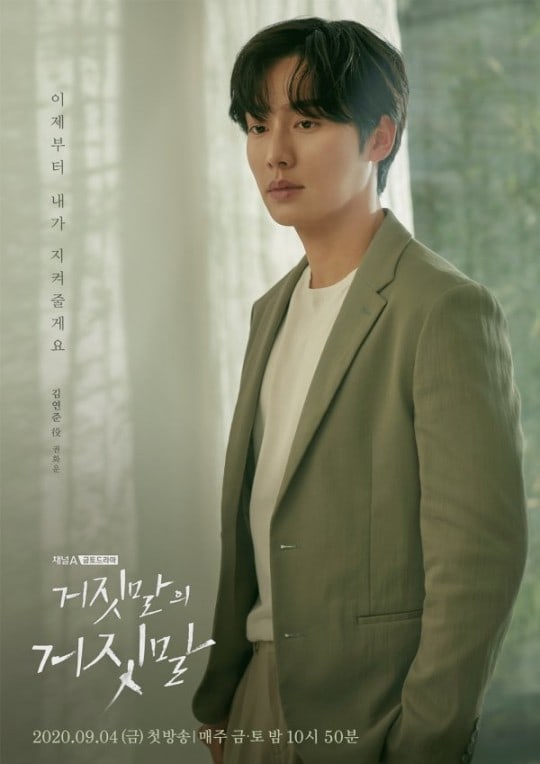 In the meantime, watch Lee Yoo Ri in the drama “Spring Turns to Spring“: