In the new stills, the two characters are outside in the middle of the night. They gaze sweetly at one another with their arms around each other’s waists and then share a sweet kiss. Seo Gong Myung tightly embraces Goo Se Ra, and her face glows with genuine happiness. Viewers are wondering if this is before or after their upcoming quarrel in the next episode.

Another set of stills shows Goo Se Ra and Seo Gong Myung at a mineral spring.

In the previous episode, the two heard the opinions of residents opposing the change of the name of the neighborhood of Sarang, which was suddenly added to the Smart One City project. They realized there was something suspicious about the residents’ disapproval and went to investigate themselves.

In the new stills, Goo Se Ra and Seo Gong Myung are pretending to work out with the exercise equipment around them. Their attention is on something else, and Goo Se Ra especially looks determined about something. On the other hand, Seo Gong Myung is keeping a watchful gaze with his hat lowered over his eyes. What exactly did the two discover here? 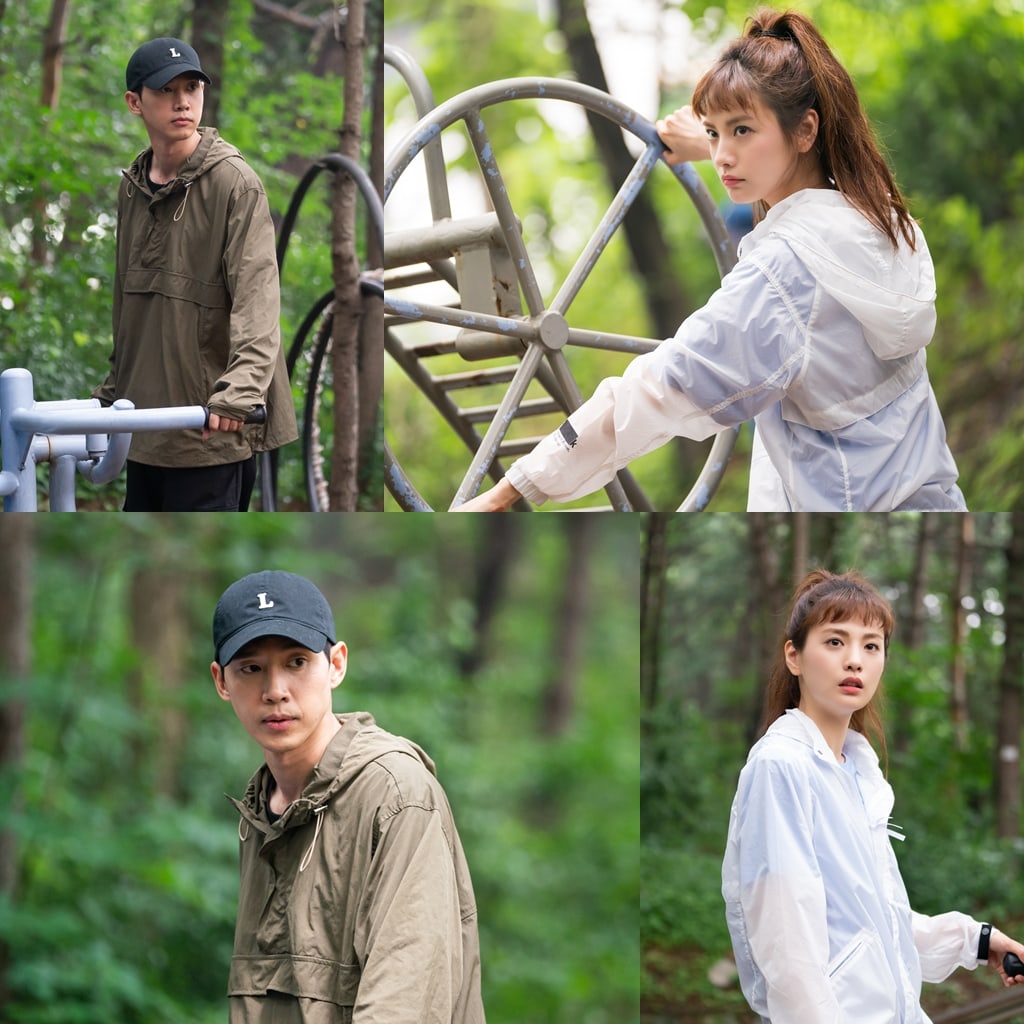