B1A4’s Sandeul will be making a special appearance in the upcoming MBC Every1 drama “Lonely Enough to Love”!

“Lonely Enough to Love” is a romance drama about housemates in their 20s and 30s who don’t want anything serious and want to enjoy their freedom, but they also don’t want to be alone. One of the cast members is B1A4’s Gongchan as Jung Hwan, a bodyguard with a secret.

To show his support for Gongchan, Sandeul will be making a special cameo appearance in the first episode. The new stills show him sitting on a chair, fully concentrating on the phone in front of him. It appears as though nothing could disturb him, but then he looks up with a surprised expression as though something has taken him aback. 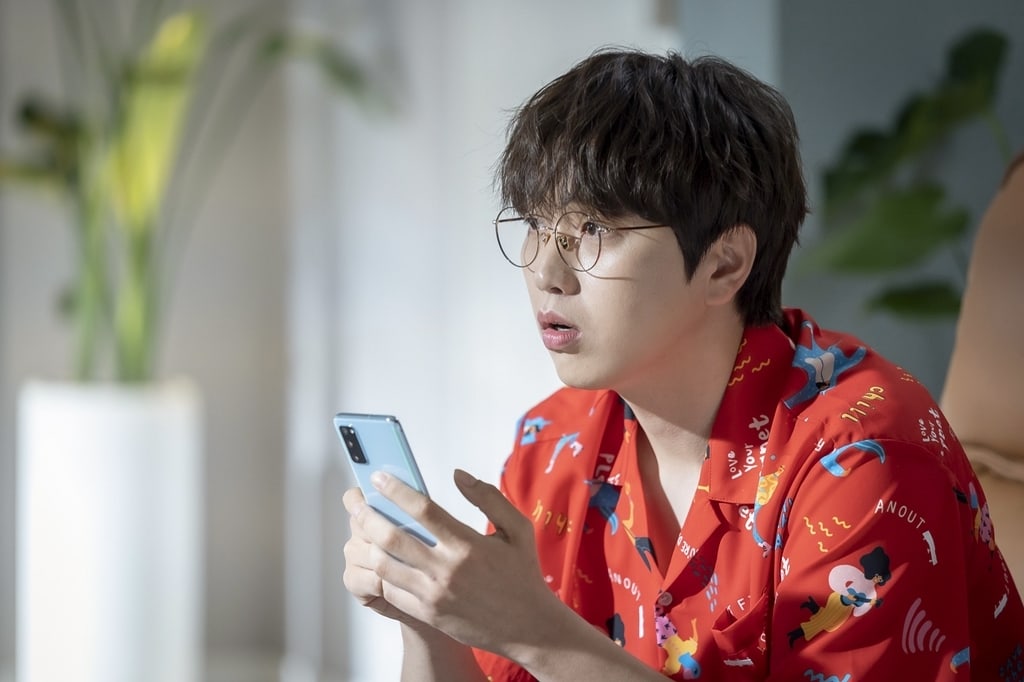 According to the production staff of “Lonely Enough to Love,” Sandeul will be playing a character who makes a visit to Ji Hyun Woo’s character Cha Kang Woo, a psychiatrist. Sandeul is said to have brought his character’s unique traits to life, leaving a lasting impact despite the short appearance.

B1A4
Gongchan
Sandeul
Lonely Enough to Love
How does this article make you feel?