tvN’s “It’s Okay to Not Be Okay” is receiving a lot of love and attention for its unique plot, characters, fashion, and lines.

With just two episodes left until the end, the drama unveiled a memorable line from each of the four main characters that melted viewers’ hearts.

In episode 13, Moon Kang Tae showed up to take a family photo with Go Moon Young (Seo Ye Ji) and his older brother Moon Sang Tae (Oh Jung Se), and this hinted that he was planning to be with her despite their past ill relationship. He said to her, “Come to think of it… it’s pretty neat to protect your family at the risk of your life,” and when asked if that included her, he responded, “If we’ve taken family photos together, we’re family.”

After transferring the escaped patient from the hospital in episode 4, Go Moon Young and Moon Kang Tae ate ramen at a convenience store. There, she commented he was like a child, and when asked why, she said, “I can see that you want to be loved.” Immediately after her words, a young Moon Kang Tae appeared before her, and viewers were able to see that he wasn’t able to enjoy his childhood like other people. 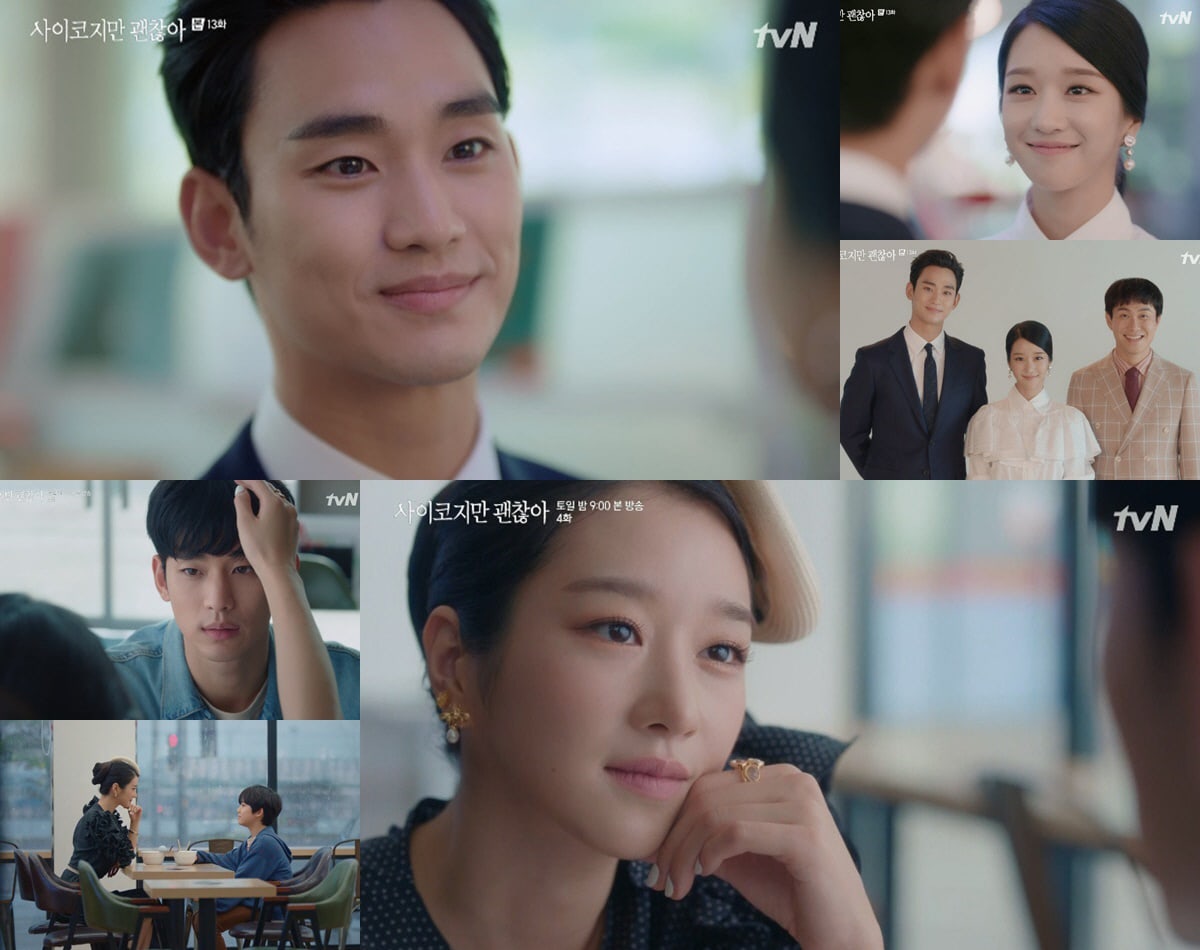 After finding out that she and Moon Kang Tae were tied to a harsh fate due to their mothers’ ill relationship, Go Moon Young fell into deep despair, and all Moon Kang Tae could do was helplessly watch her suffer. Moon Sang Tae, who was not aware of the fact, tightly hugged his brother. When Moon Kang Tae admitted he was scared, Moon Sang Tae said, “Are you scared? Of course you’re scared. You’re my little brother.” Then he said soothingly reassured, “I’ll protect you. I’m the older brother, so I’m your guardian.”

After his older brother caused a disturbance at the hospital, Moon Kang Tae became overwhelmed with remorse and guilt. At that particular moment, Nam Joo Ri reminded him about what they always tell their patients. She said, ‘To make the people around me happy, I have to be happy first.’ So being selfish isn’t necessarily a bad thing. If it’s too hard, just think about your own happiness.” Her wise words motivated Moon Kang Tae and encouraged him to ask forgiveness from his brother. 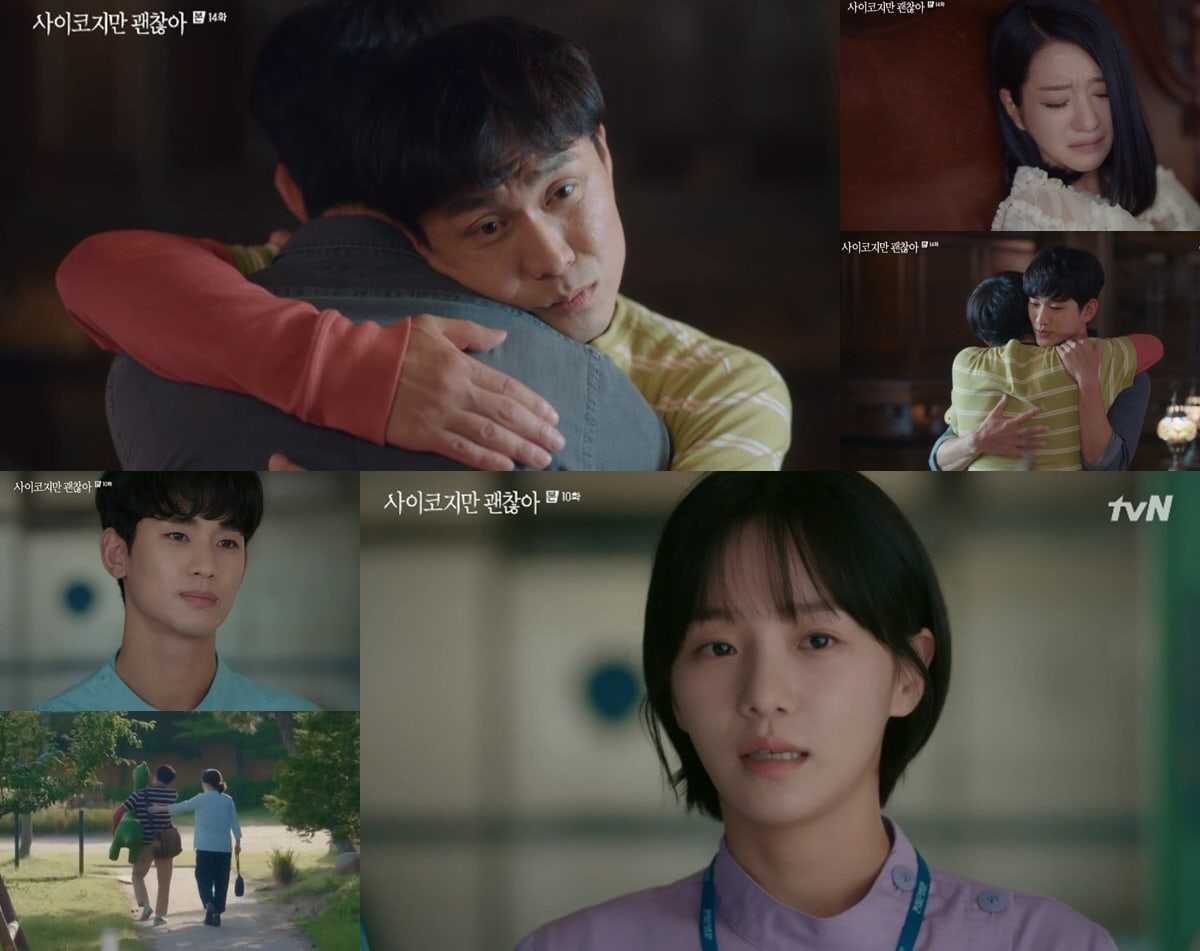 In the meantime, you can watch Kim Soo Hyun in “My Love From the Star” here: