When asked whether they had known each other before teaming up for “Immortal Songs,” Ha Sung Woon and Im Han Byul confirmed that they were friends. Ha Sung Woon explained, “[Im Han Byul] was the vocal director for my title track ‘Get Ready‘ from my third mini album.”

Regarding Im Han Byul’s directing style, Ha Sung Woon shared, “He has a [directing] style that makes you very comfortable. He’ll personally show me how to sing [a song], and he gives a lot of praise. I felt very comfortable and gained a lot of confidence.”

Im Han Byul jokingly interjected, “I have to give a lot of compliments in order to go home quickly.” 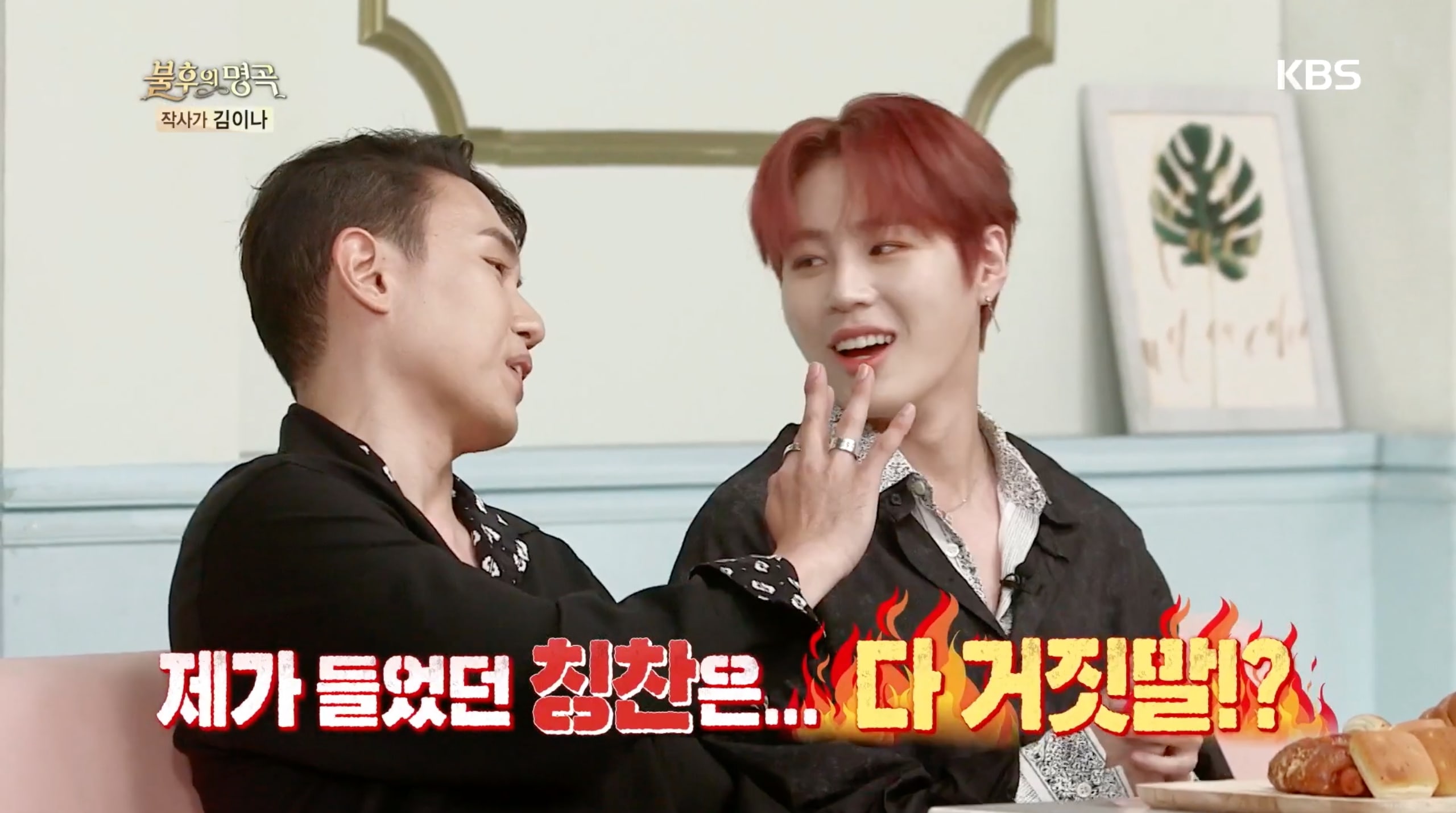 Considering that he had already won on “Immortal Songs” as a member of Wanna One, the hosts asked Ha Sung Woon if he had given Im Han Byul any advice.

Ha Sung Woon responded with a smile, “I didn’t think much about that time [that we won], because I didn’t have many parts [in that song], so I don’t remember it very well. The effort I put in is a little different this time. But it’d be great to hold the trophy again.” 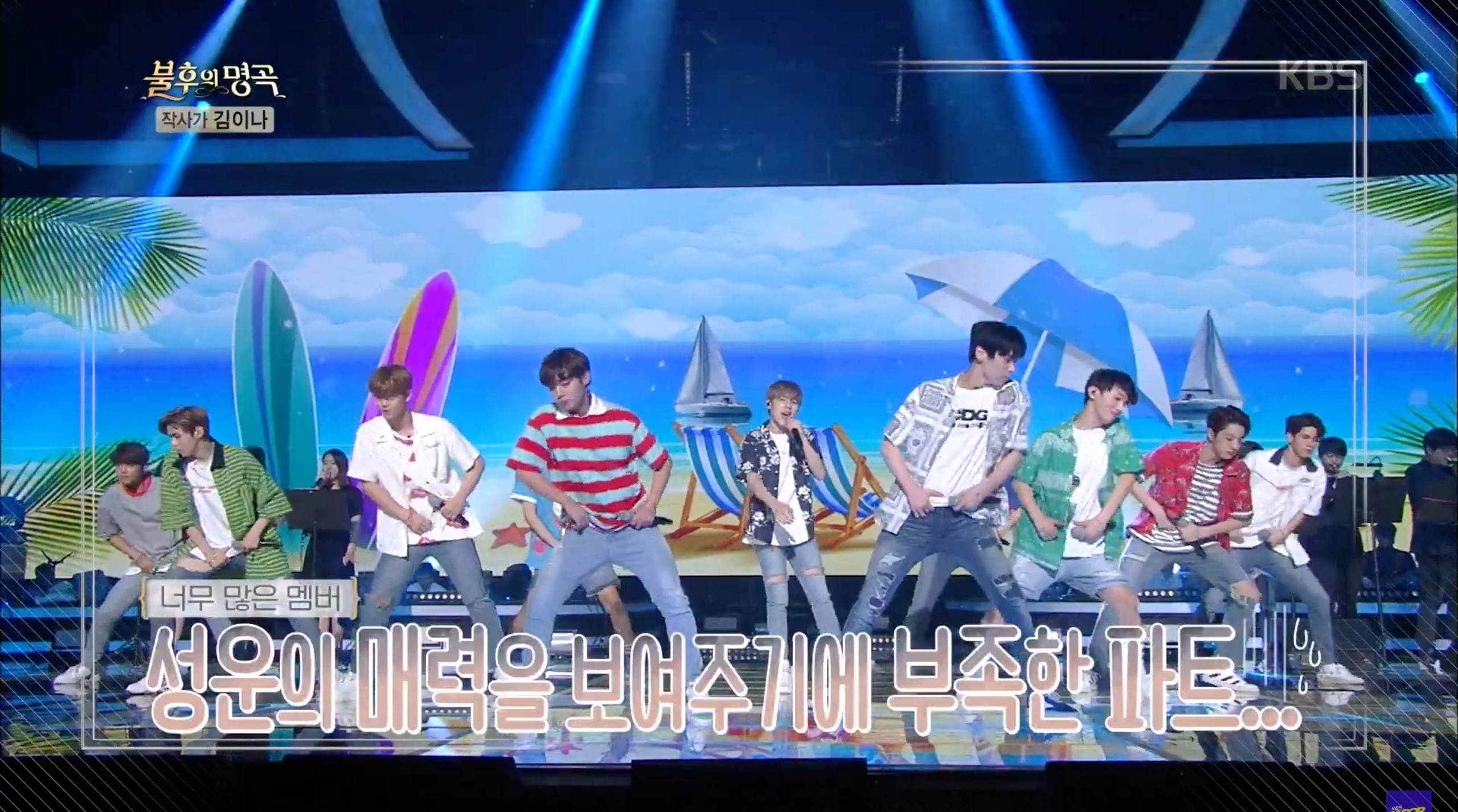 Ha Sung Woon also gave a look at the highlight of his choreography for “Get Ready,” impressing the hosts with his unique moves. Later, it was mentioned that Ha Sung Woon is great at imitations, which he confirmed by hilariously imitating a vacuum cleaner at different speeds.

For their performance, Ha Sung Woon and Im Han Byul sang Lee Sun Hee’s “Meet Him Among Them.” In their interview, Ha Sung Woon shared, “I was raised by my grandma and grandpa. After my grandmother passed away, my grandfather is currently by himself. That’s why this song reminds me of my grandparents.”

Check out the clip of their emotional duet below!