Choo Sung Hoon gave an update on how his daughter Sarang is doing!

While chatting with Choo Sung Hoon, the cast brought up his daughter Sarang, who received a lot of love from viewers while appearing on KBS’s “The Return of Superman.” Choo Sung Hoon shared, “Sarang is 9 years old by Korean reckoning. We’re currently living in Hawaii.” Last year, the family gave a glimpse into their beautiful home in Hawaii on MBC’s “My Little Television.”

After a couple tries, Sarang’s mom Yano Shiho finally picked up and explained that Sarang was busy playing with Legos. Eventually, Sarang came to greet her dad and the cast, sharing a shy hello with Kim Dong Hyun, whom she previously met on “The Return of Superman.” 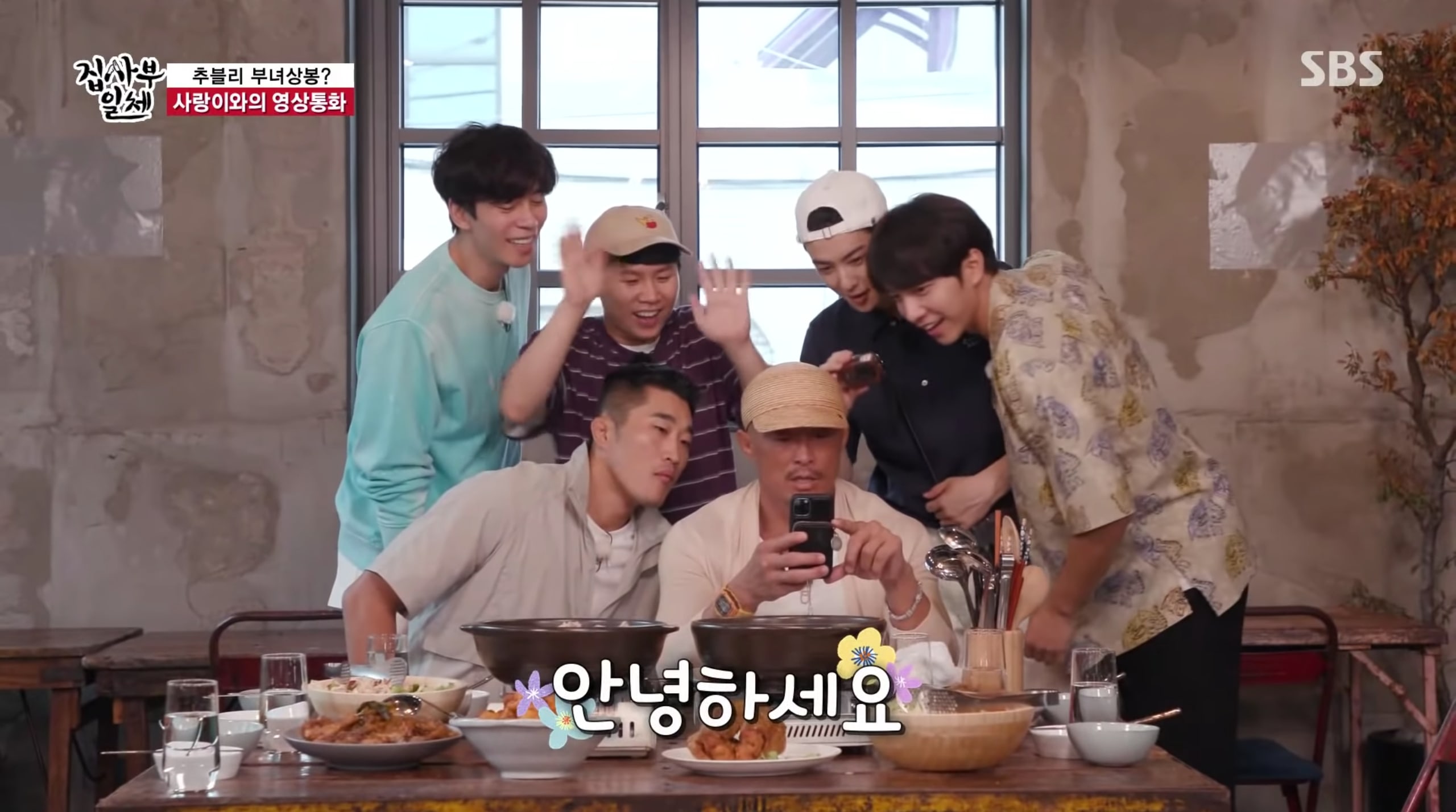 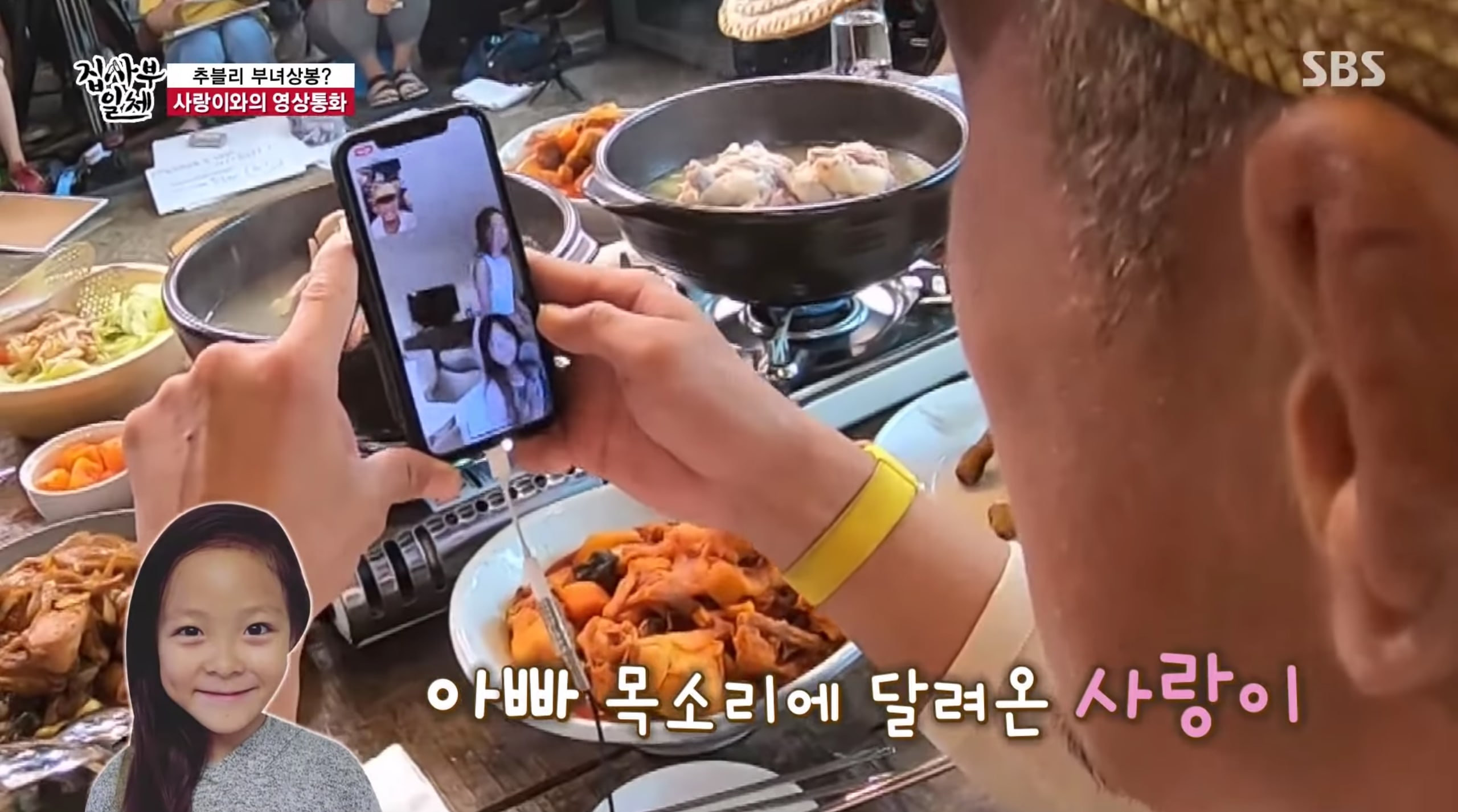 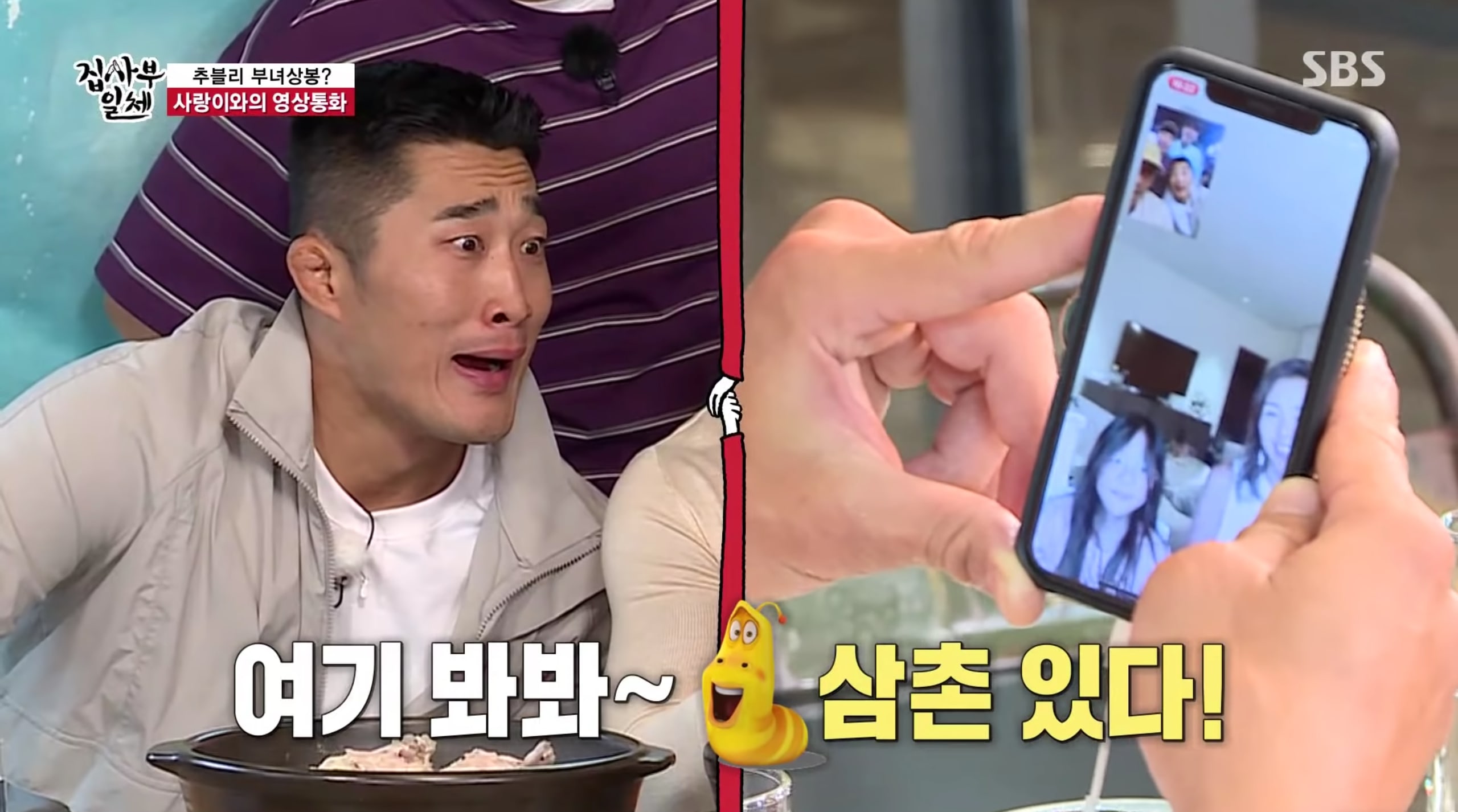 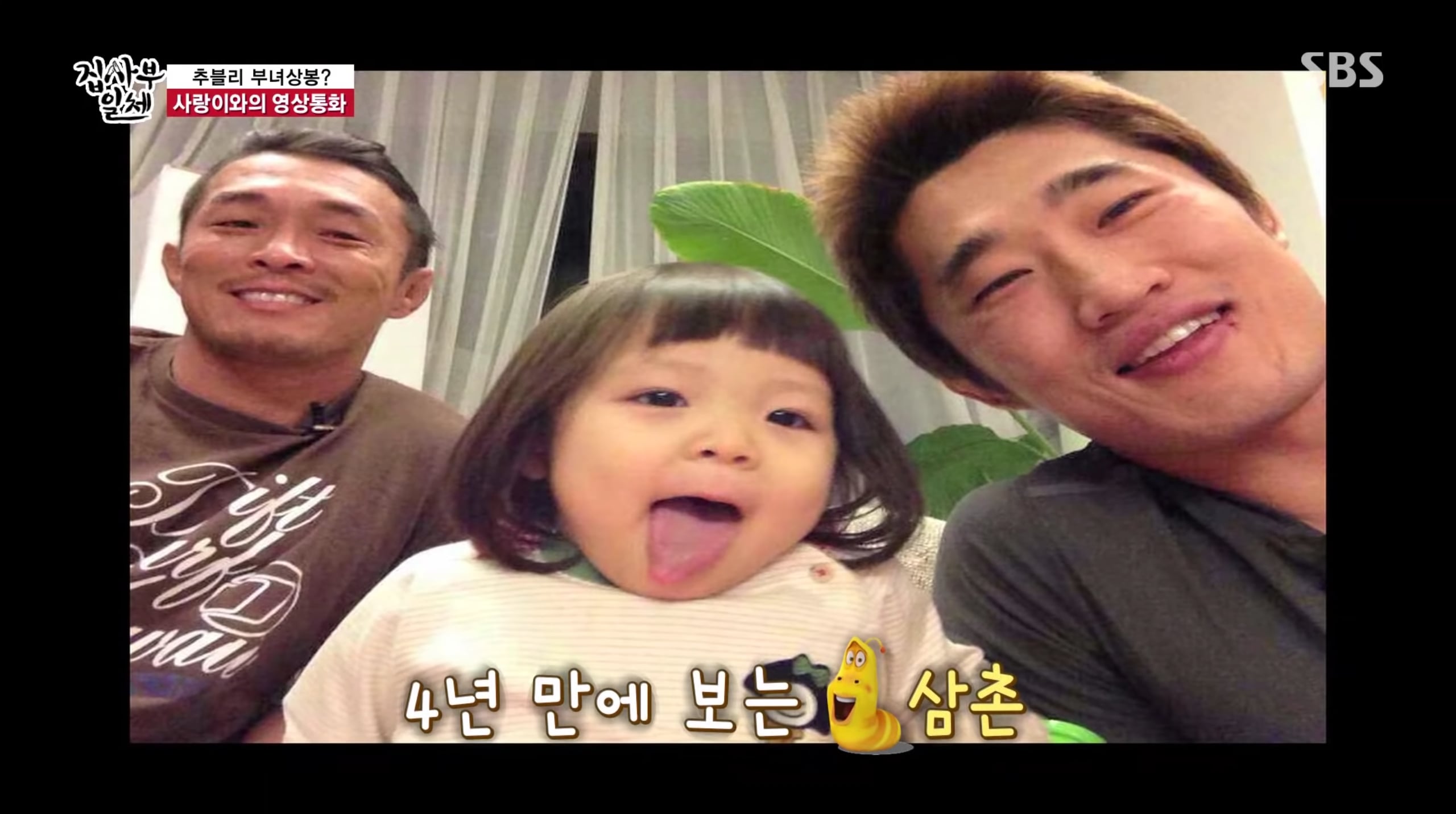 Choo Sung Hoon also excitedly showed Sarang the “Master in the House” cameraman that used to work with her on “The Return of Superman,” and she made everyone burst into laughter by showing more enthusiasm at seeing the cameraman than when she was greeting her dad. 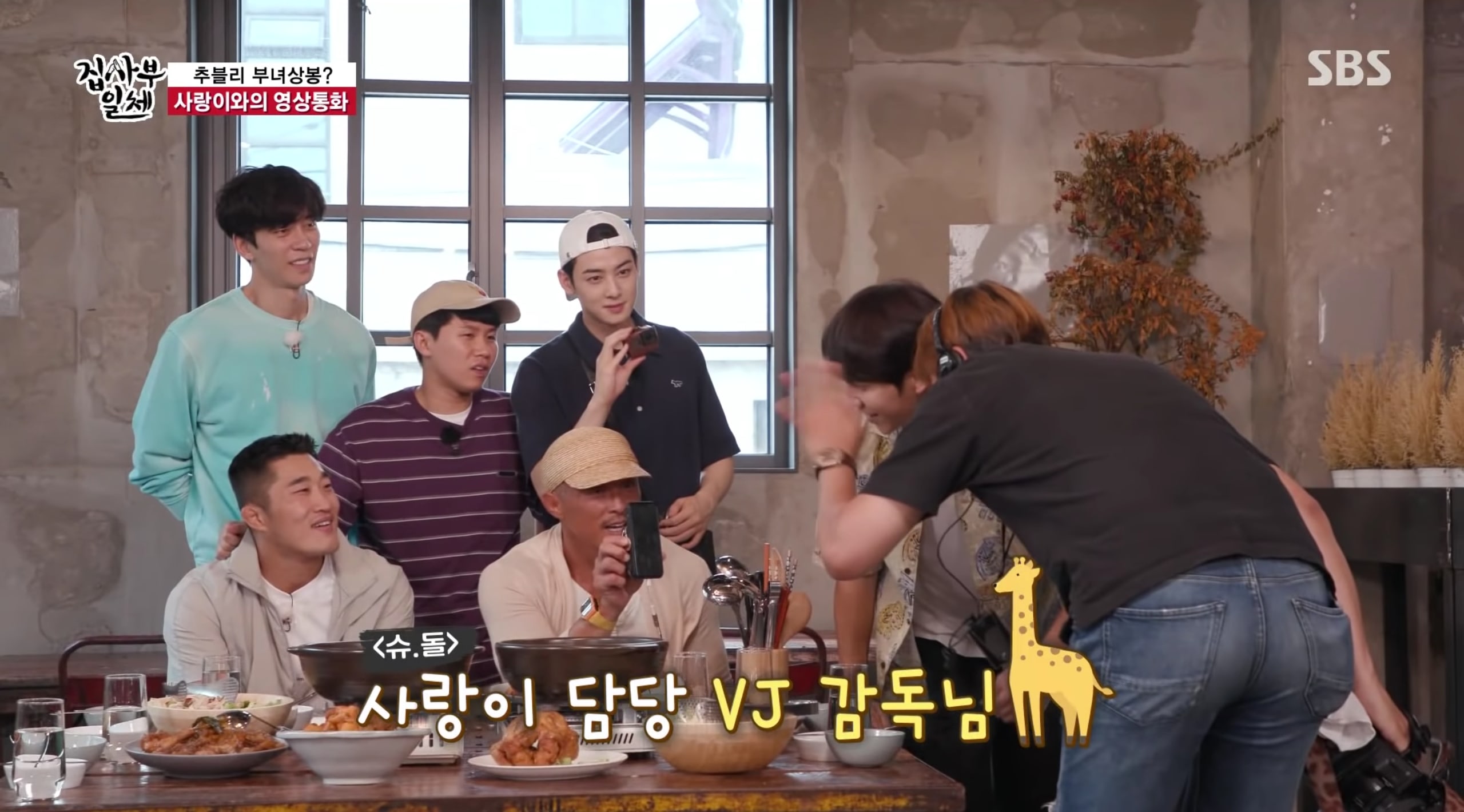 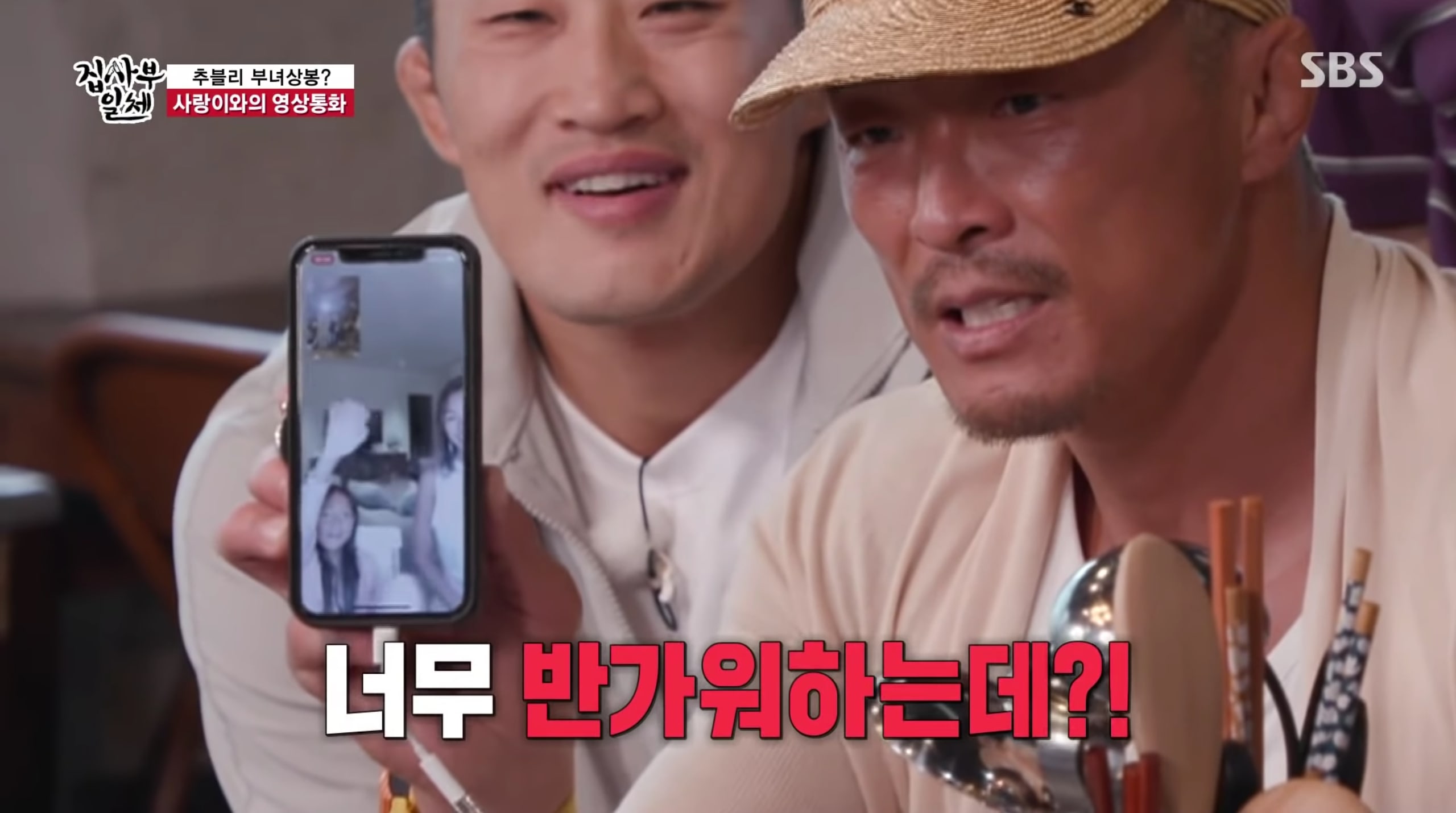 After they hung up, Lee Seung Gi asked Choo Sung Hoon whether Sarang had ever come to watch one of his matches. Choo Sung Hoon replied, “She came one time when I was competing in Shanghai.”

When asked about her response, Choo Sung Hoon answered, “I fought really hard back then, but I ended up losing. I felt regretful about losing, but I guess Sarang also felt bad and was crying too. She kept telling me, ‘Dad, you did well. You did really well. Dad, you worked really hard.’ She constantly told me over and over, ‘Dad, you did well,’ until I got backstage.”

He continued, “I occasionally think about [those words] when I’m having a hard time. I try to work hard because I feel like I need to show [her] good results.”

Choo Sung Hoon added, “As a father, I’ve thought about what I have to teach Sarang. I want to show Sarang, with myself as an example, not to give up and to go until the end. After Sarang experiences her twenties and enters her thirties, she will understand what I’m trying to say. Even if she doesn’t understand it right now, I want to show that side of myself.”

Choo Sarang
Choo Sung Hoon
Master in the House
How does this article make you feel?