On August 12, OUI Entertainment announced, “Our agency artists Yoo Yongha and Kim Junseo are confirmed to join the boy group WEi, and they recently completed filming for the reality show ‘OUI GO UP.'”

It was previously revealed back in July that Jang Dae Hyeon, Kim Dong Han, Kim Yo Han, and Kang Seok Hwa will be debuting as members of WEi. Following the disbandment of project group 1THE9, Yoo Yongha and Kim Junseo will be joining them to complete a six-member group. 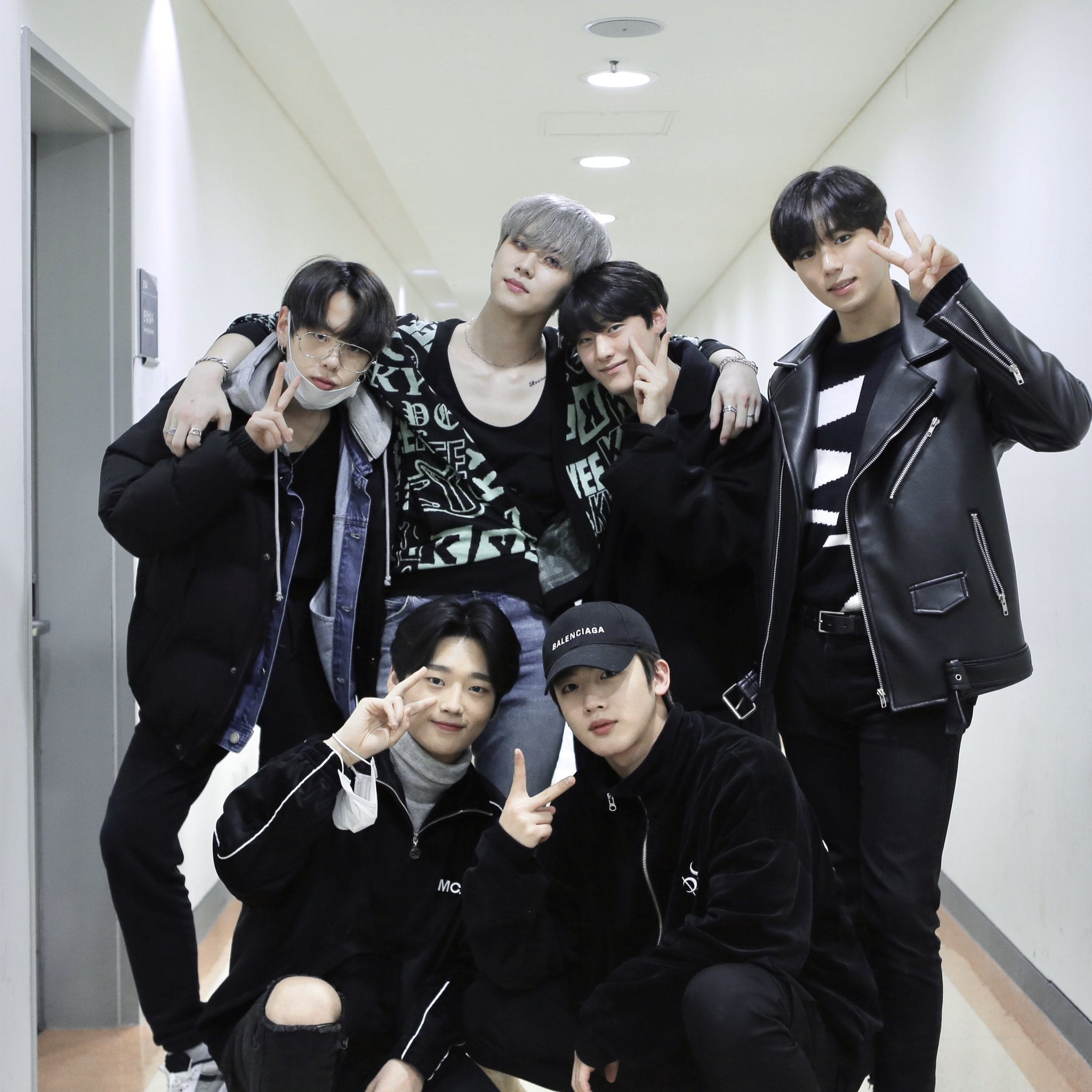 OUI Entertainment commented, “It is worth looking forward to WEi’s reality show ‘OUI GO UP’ in which all the members showed strong friendship and teamwork since the first filming [as a full group].'”

“OUI GO UP” is WEi’s YouTube reality program that is released every Friday at 7 p.m. KST. The first episode with Yoo Yongha and Kim Junseo will be unveiled sometime in August. 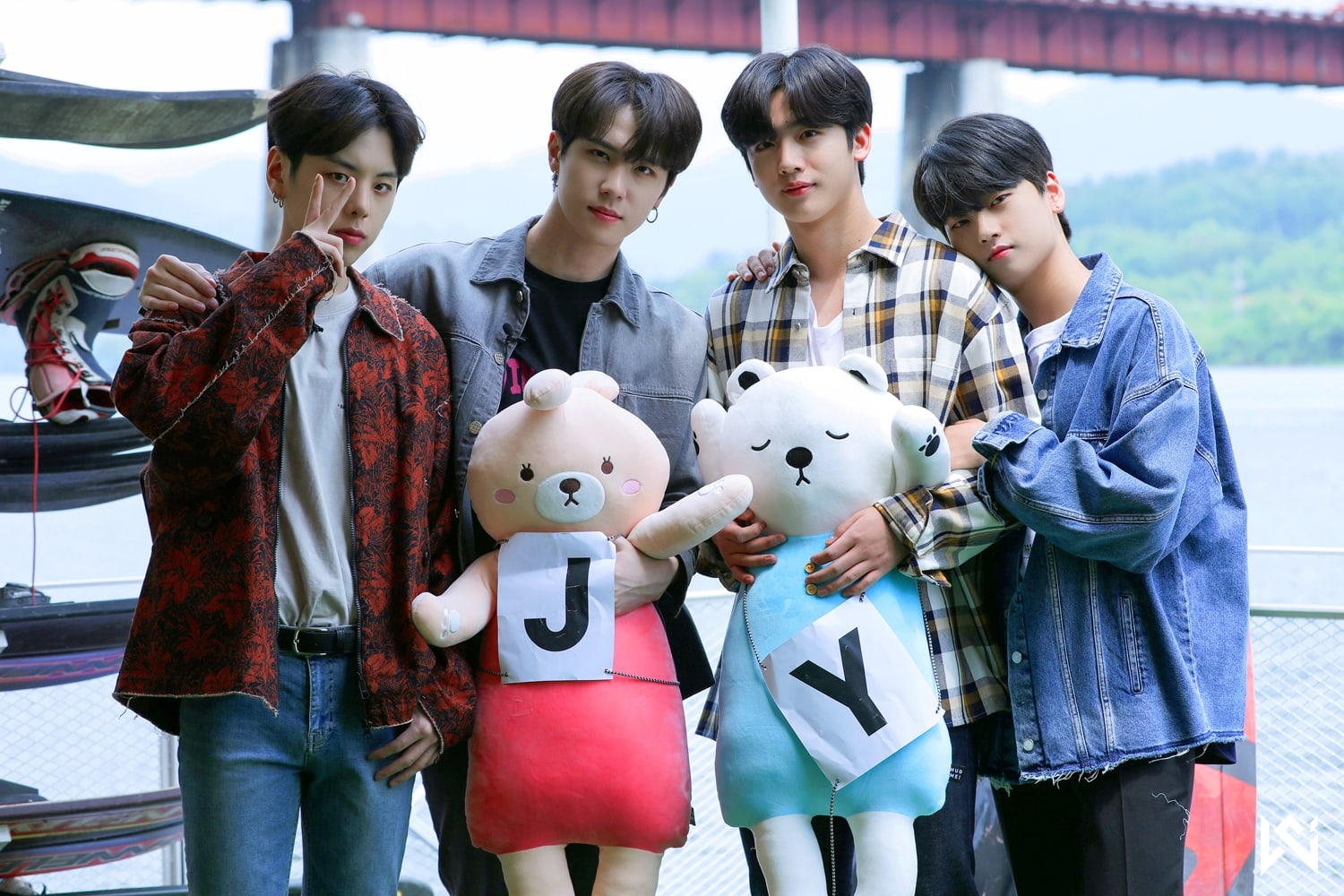 Begin watching “OUI GO UP” with English subtitles below:

Also check out Yoo Yongha and Kim Junseo in the survival show “Under 19”:

Yoo Yongha
Kim Junseo
WEi
How does this article make you feel?