tvN’s upcoming drama “Tale of the Nine Tailed” has released photos from its first script reading! 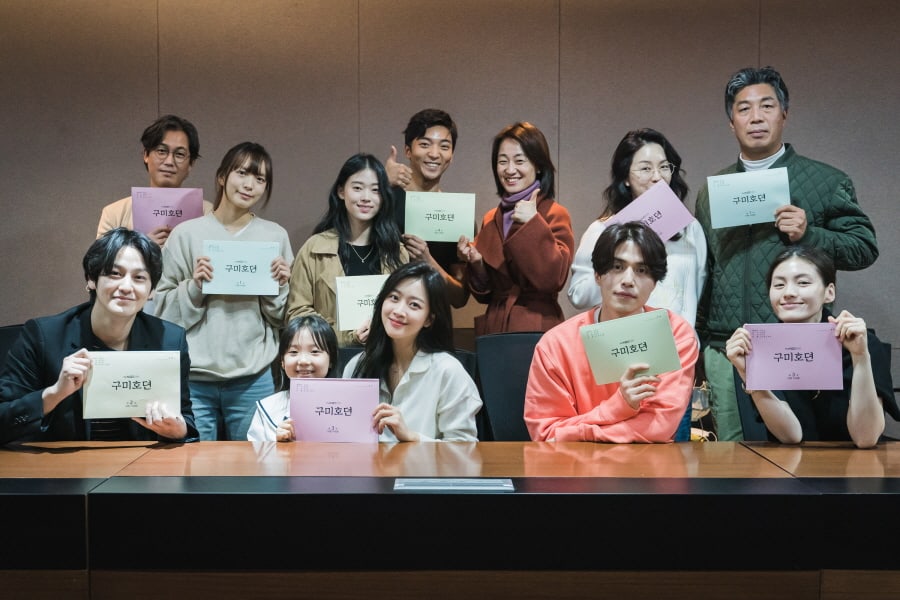 Lee Dong Wook will be taking on the role of gumiho Yi Yeon, who has a chic attitude and fiery charisma. He has already stolen viewers’ hearts as a supernatural entity before when he played the grim reaper in “Guardian: The Lonely and Great God” and he impressed at the script reading, completely immersing himself into his character.

Alongside him was Jo Bo Ah as Nam Ji Ah, a producer who runs a program about supernatural entities. She is someone who is ready to jump into action and sometimes bites off more than she can chew, but she is fearless and courageous no matter what happens. Joining them was Kim Bum, who will be appearing in his first drama in four years as Yi Rang, Yi Yeon’s half-brother. Yi Rang is a dangerous gumiho with volatile emotions who will bring conflict to the story. 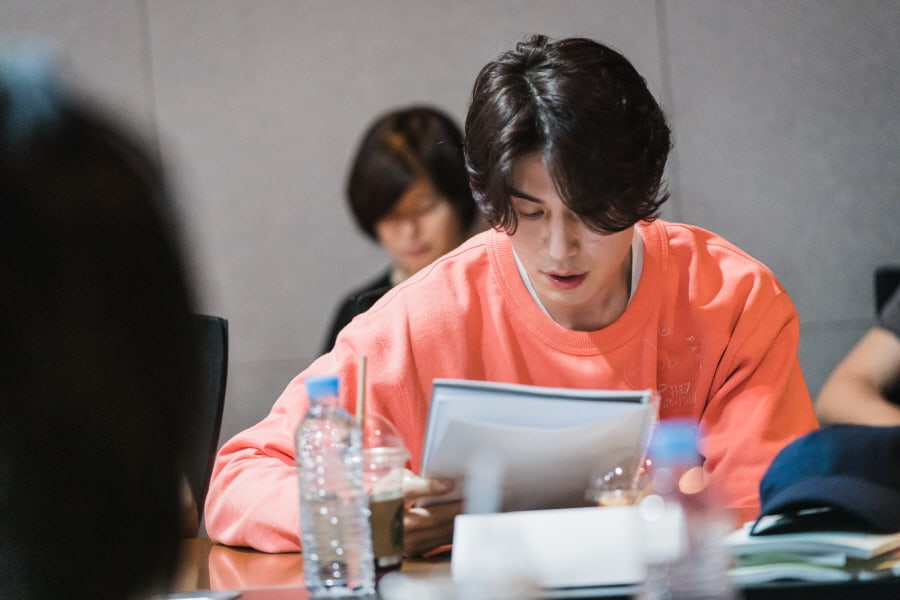 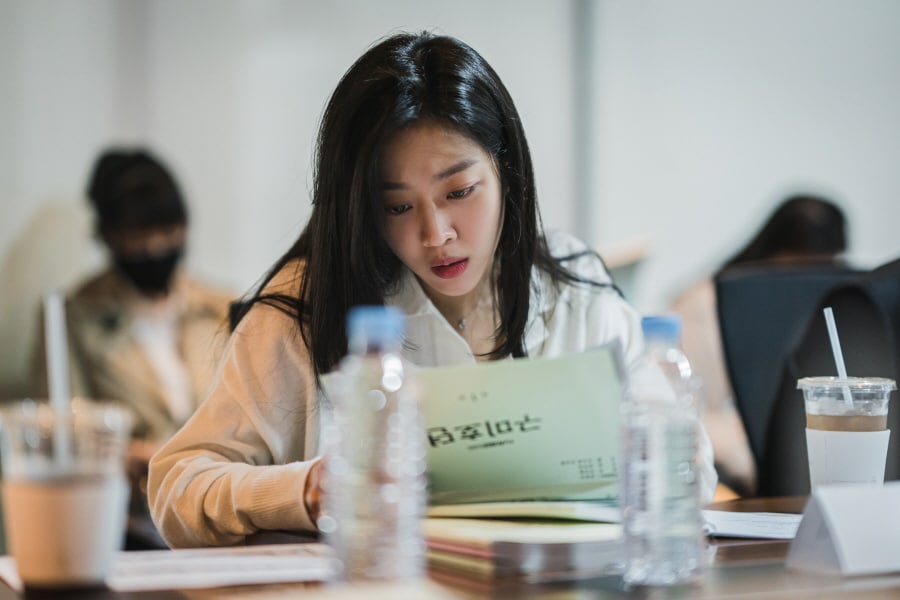 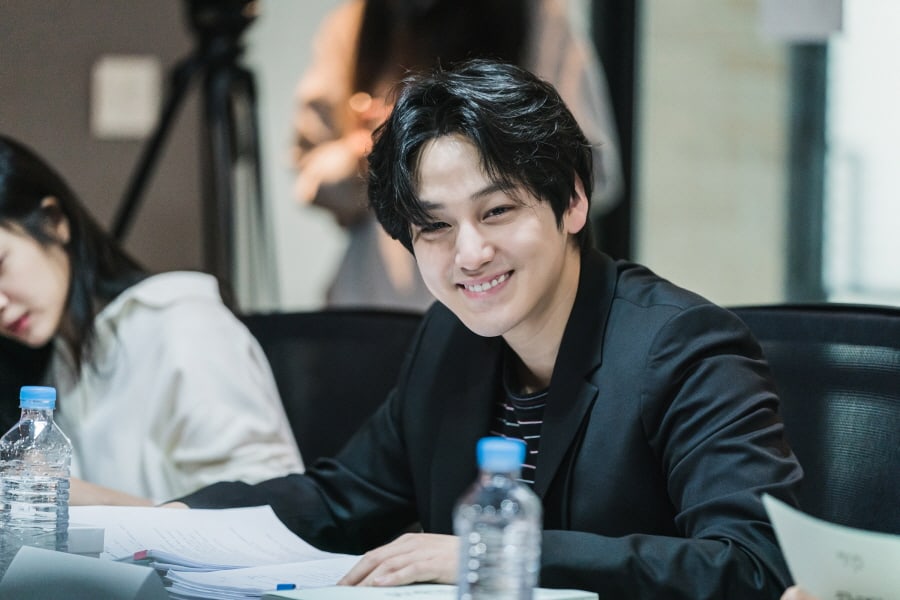 Kim Yong Ji will take on the role of Yoo Ri, Hwang Hee will play Shin Joo, Kim Jung Nan will play Pal Eui Pa, and Ahn Kil Kang will take on the role of Hyun Eui Ong, creating a unique cast of characters to make the drama even more exciting. The quick tempo of lines being exchanged back and forth mixed well with ad-libs the actors threw in to fill the room with laughter. 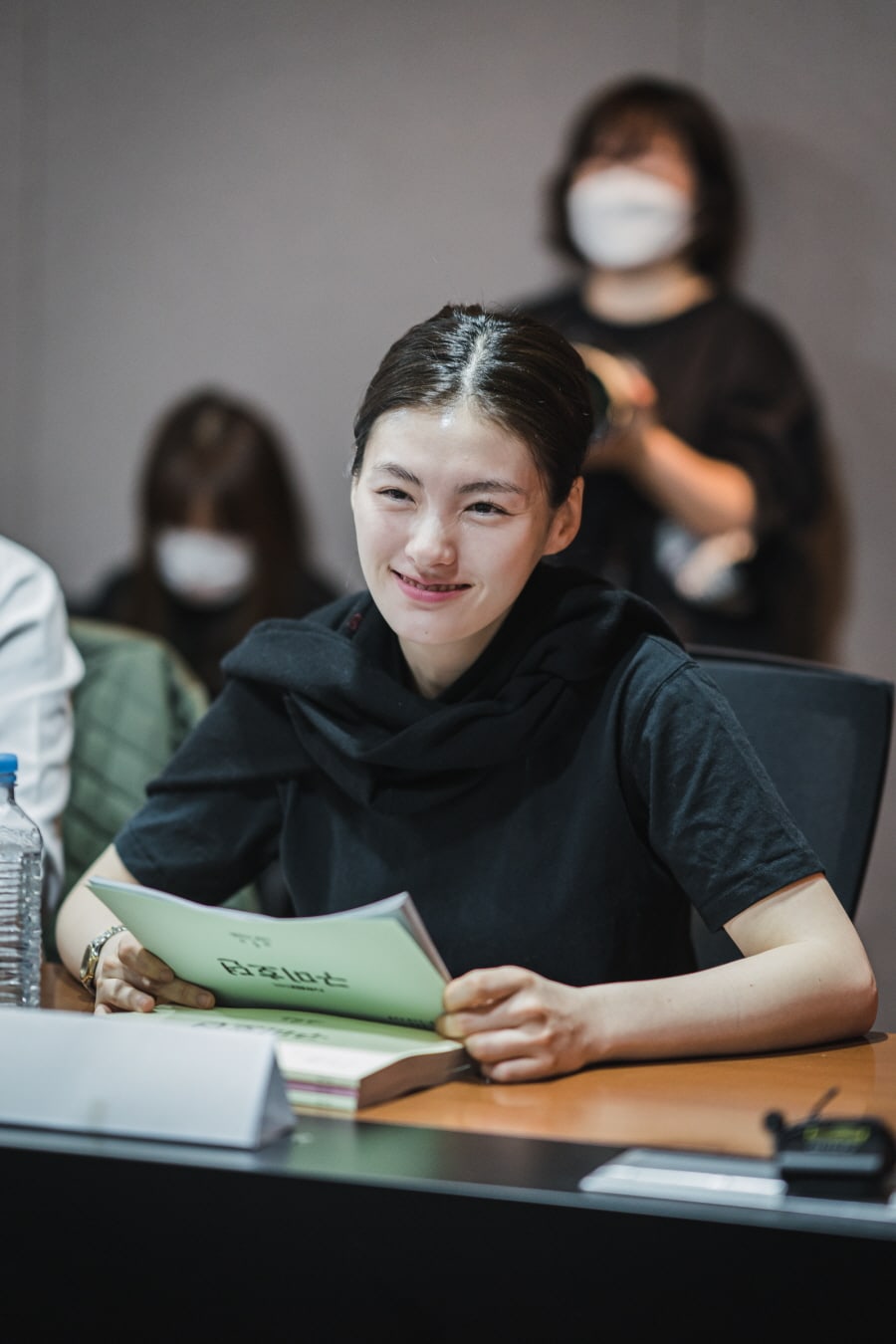 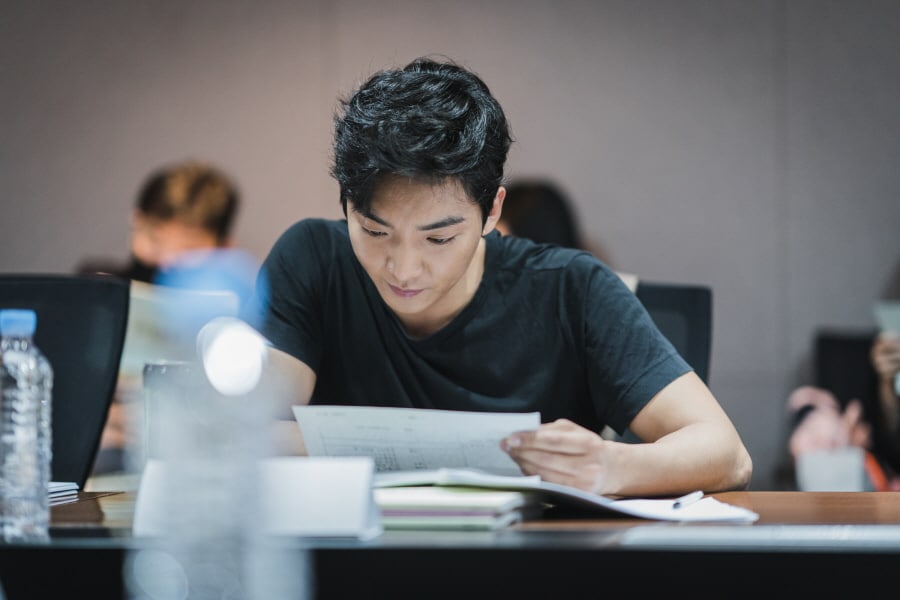 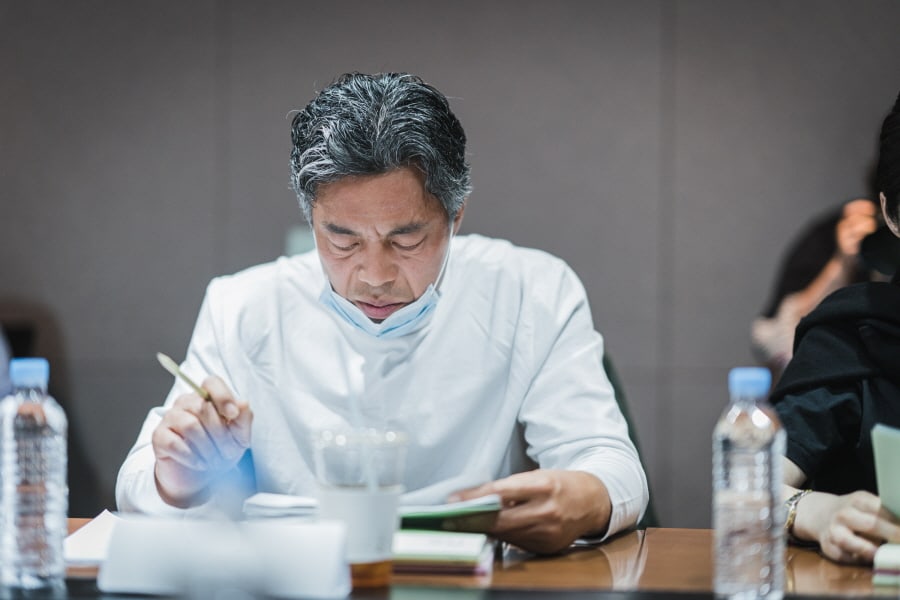 The production staff shared, “‘Tale of the Nine Tailed’ will be like an oasis for viewers who are looking for something new. We are sure that the drama will make viewers laugh and move them in the second half of 2020.”

“Tale of the Nine Tailed” is set to premiere in October.

Watch Lee Dong Wook in “Because I Want to Talk” below!