Won Hae Hyo is Sa Hye Joon’s closest friend who wants people to see him for his own merits and hard work and not his family background. Ever since he expressed his desire to become a celebrity, he has received support from his mother to begin his career as a model. Although he is burning with passion and does his best to achieve his dreams, he is weighed down by the perceptions of those around him who believe that everything he has earned is a result of his wealthy and well-connected family.

When he jumps into the world of acting, he is faced with the harsh reality of life and is expected to engage in a friendly competition with his close friend Sa Hye Joon. The drama will follow the pair as they strive to achieve their dreams in the same industry under different circumstances. 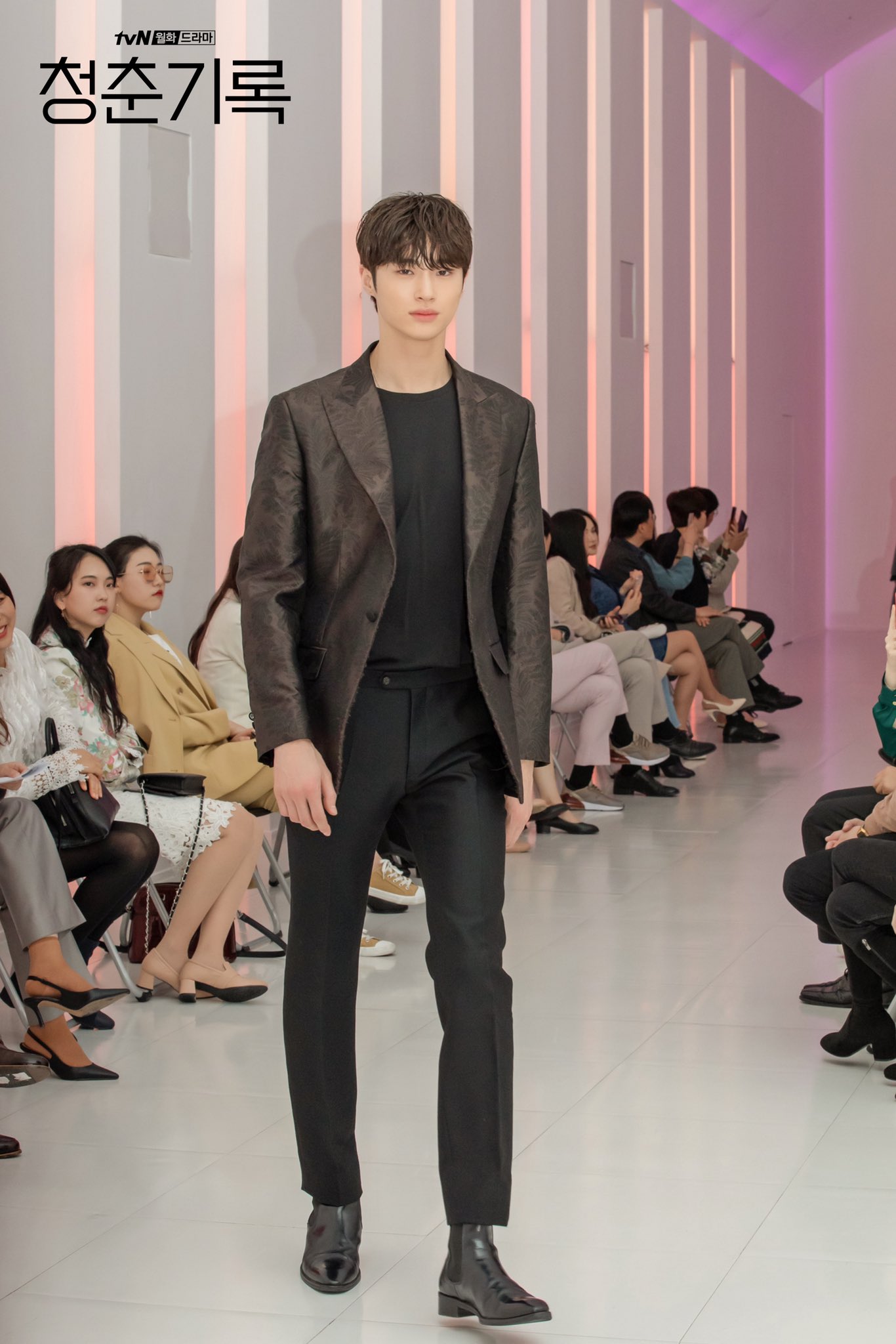 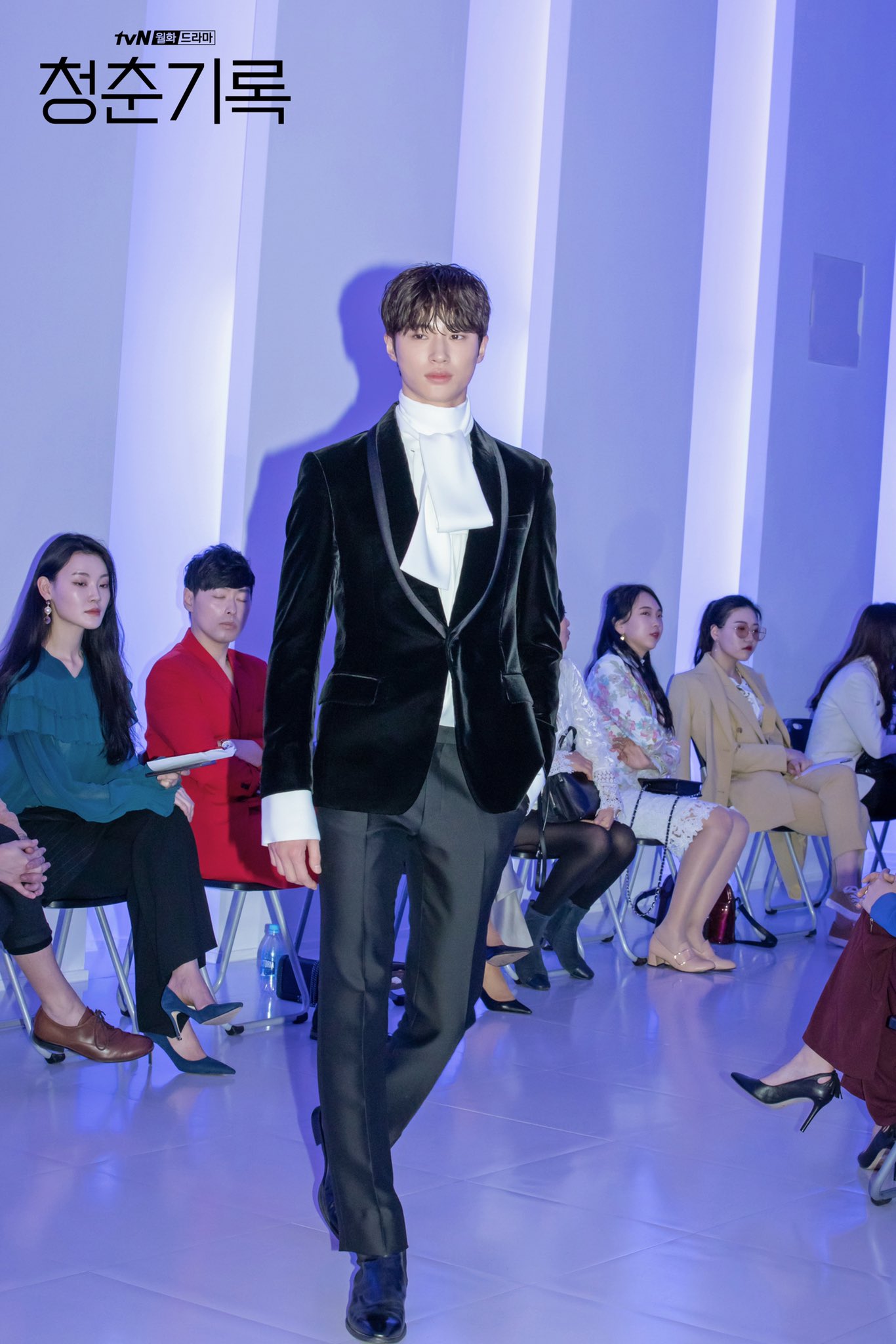 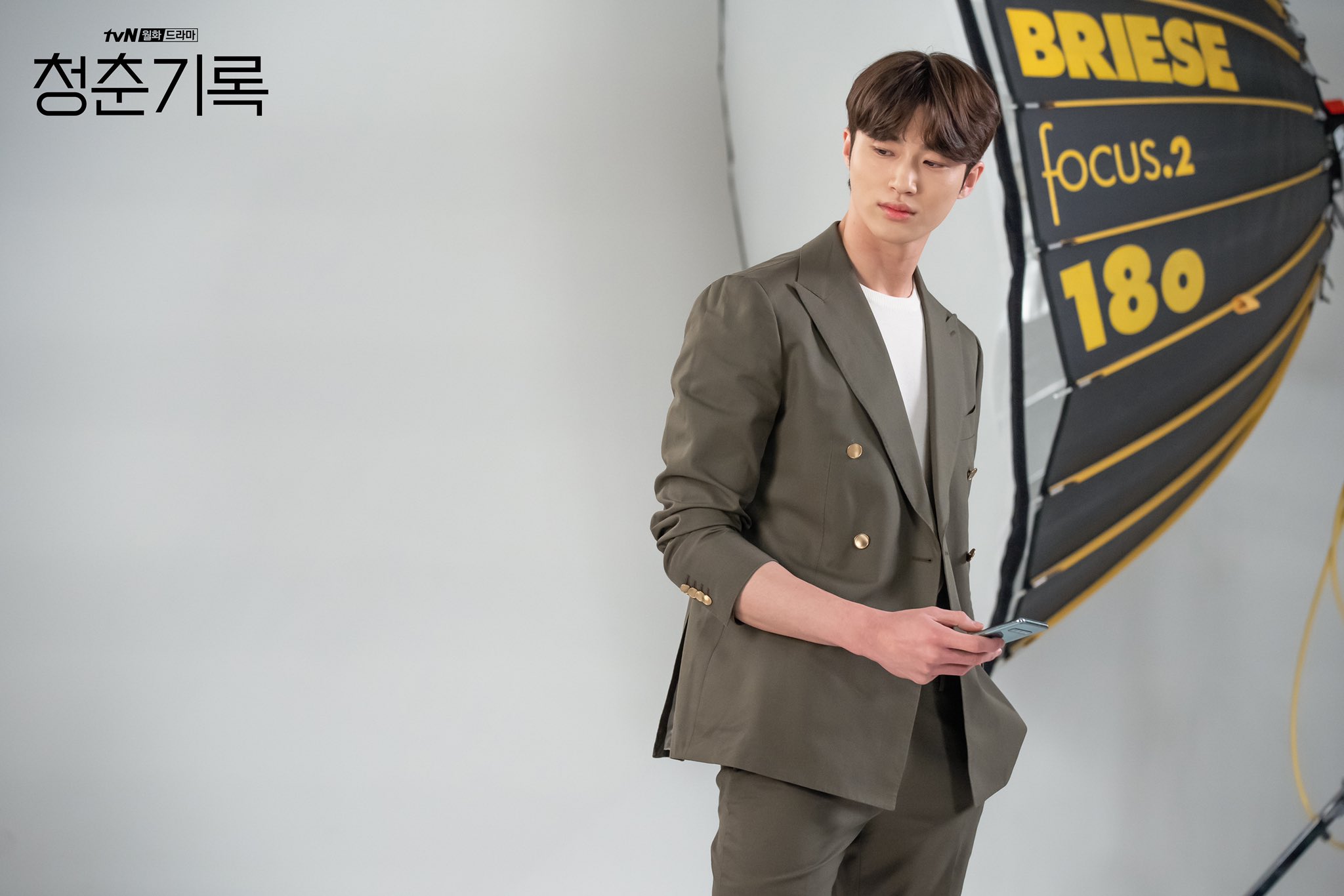 Byun Woo Seok said that he considered himself very lucky to be working on “Record of Youth” and said, “I became completely engrossed as soon as I got the script. I found the character so interesting, and I read the script feeling excited to know his relationship with family and friends. I remember being in awe of the lines as I read.”

Having been a model himself before he pursued acting, Byun Woo Seok shared that he knows exactly what his character is going through but also sees differences between them. He said, “Although my career looks similar to Won Hae Hyo’s, he has his own charms that set him apart,” and “Won Hae Hyo has a free spirit and optimistic attitude about him that comes from growing up with wealth. But he works hard to break people’s prejudices about him. I hope that viewers will be able to connect with him in the drama.”

Byun Woo Seok
Record of Youth
How does this article make you feel?