BTS has released a colorful new teaser for “Dynamite”!

On August 16 at midnight KST, BTS unveiled a second group teaser photo for their upcoming English-language single “Dynamite,” which is due out on August 21. 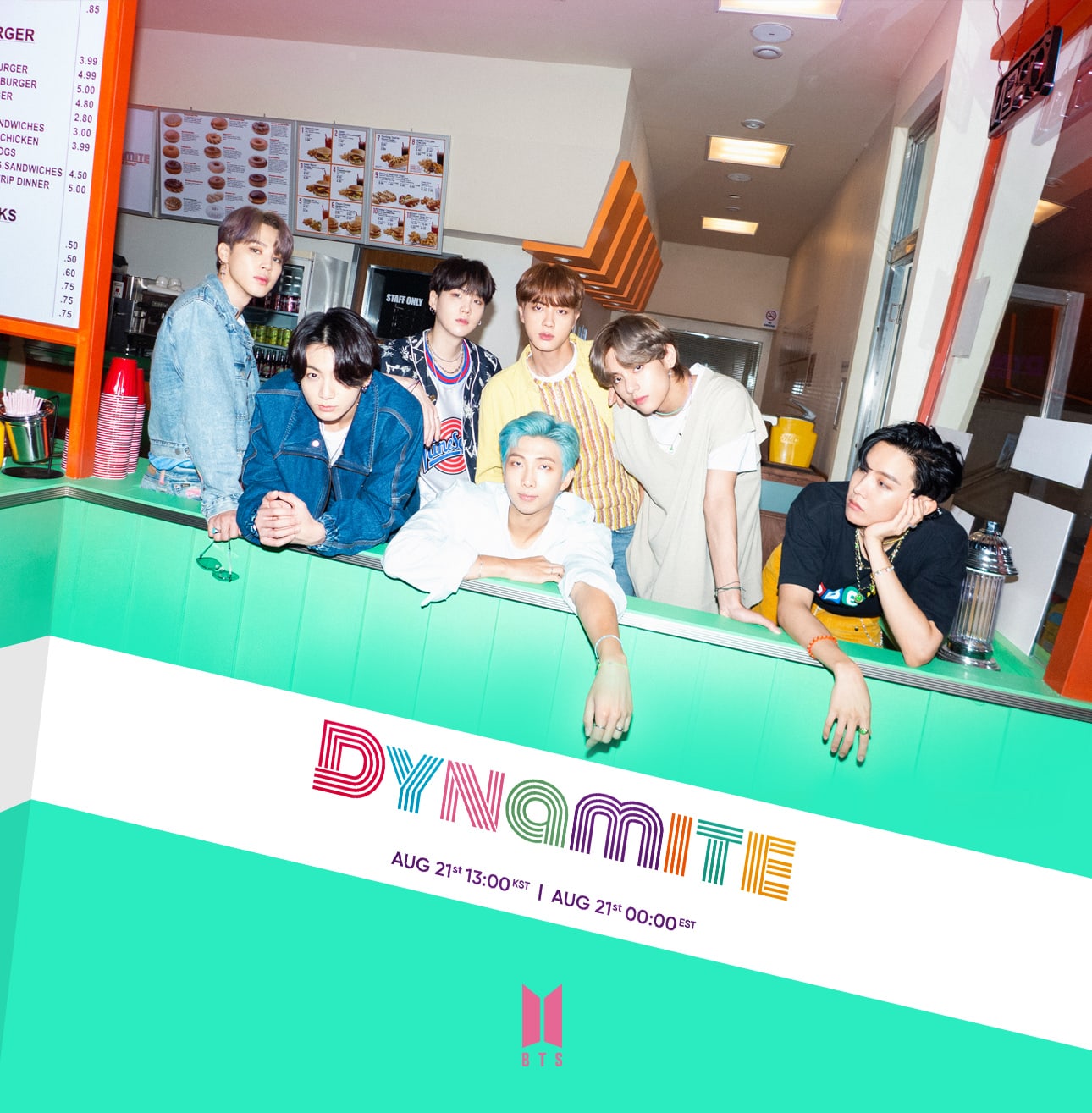 BTS will be performing their new song at the MTV Music Video Awards, where they are nominated for three awards, on August 30 at 8 p.m. EDT (August 31 at 9 a.m. KST).

The music video for “Dynamite” will drop on August 21 at 1 p.m. KST. In the meantime, check out the schedule for BTS’s return with “Dynamite” here and their first teaser photos for the single here!