On August 18, the upcoming film “Space Sweepers” held a press conference that was moved online due to the recent surge of COVID-19 cases in Seoul.

“Space Sweepers” is about a spaceship named The Victory, which collects space junk in the year 2092. When the crew discovers a humanoid robot named Dorothy that is known to be a weapon of mass destruction, they get involved in a risky business deal. The film features a star-studded cast of Song Joong Ki, Kim Tae Ri, Jin Seon Kyu, Yoo Hae Jin, and more. It is also South Korea’s first domestic-produced major sci-fi blockbuster film set in space, with an unprecedented level of special effects and motion capture.

Director Jo Sung Hee said, “Around 10 years ago, I was having a meal with a friend and talking about this and that. I’d heard that space junk, debris from space missions, was spreading at a rapid and dangerous rate and that it was a problem even now. I started [this film] with the concept of workers in space collecting space junk that moves faster than a bullet.” 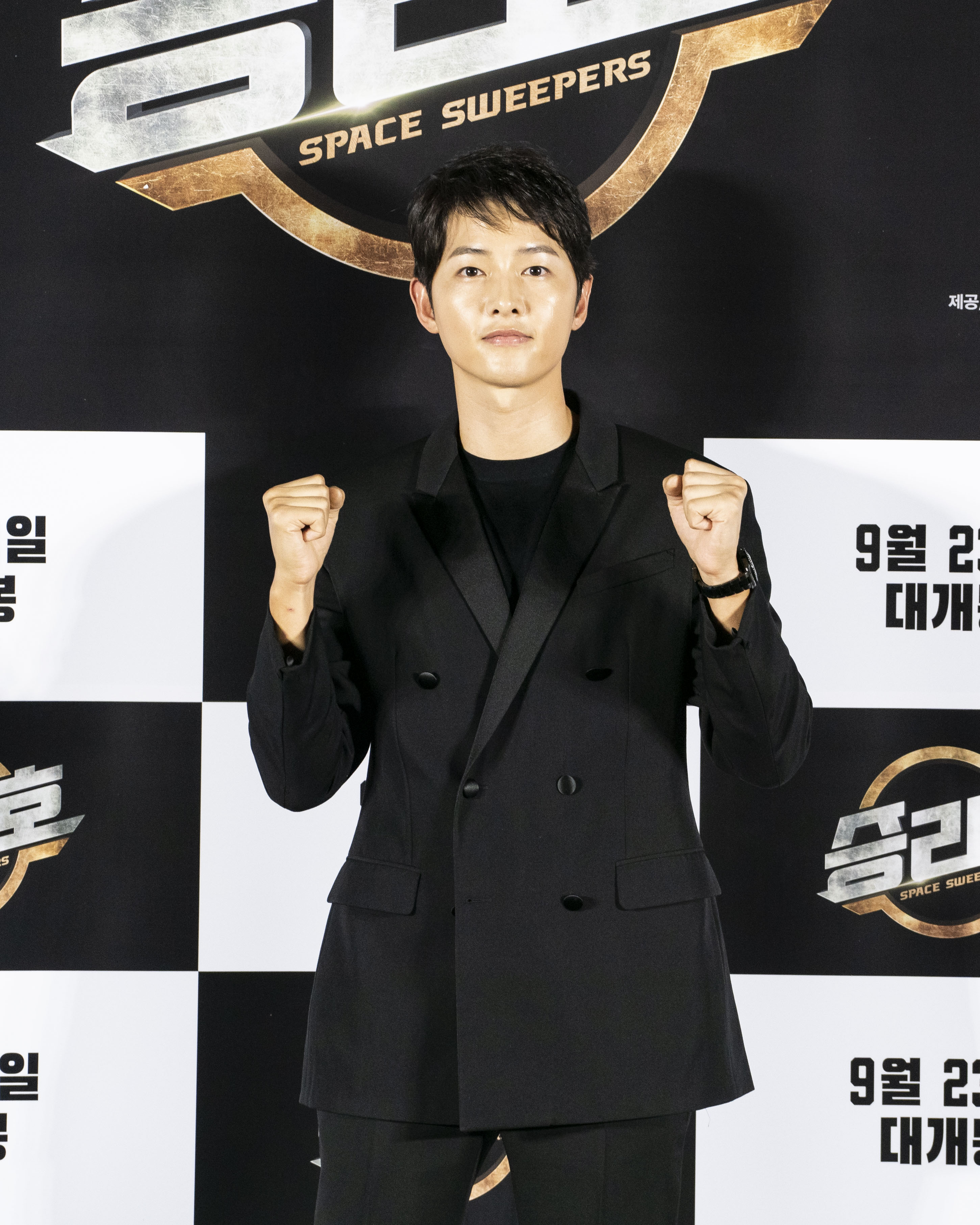 Song Joong Ki plays Tae Ho, the pilot of The Victory. He and Jo Sung Hee had previously worked together on the film “A Werewolf Boy.” He said, “Even while we were filming ‘A Werewolf Boy’ nine years ago, I’d heard that he was preparing for a space-themed sci-fi film. I thought the concept of space junk was new, and I was attracted to the challenge in making South Korea’s first space-themed sci-fi film.” 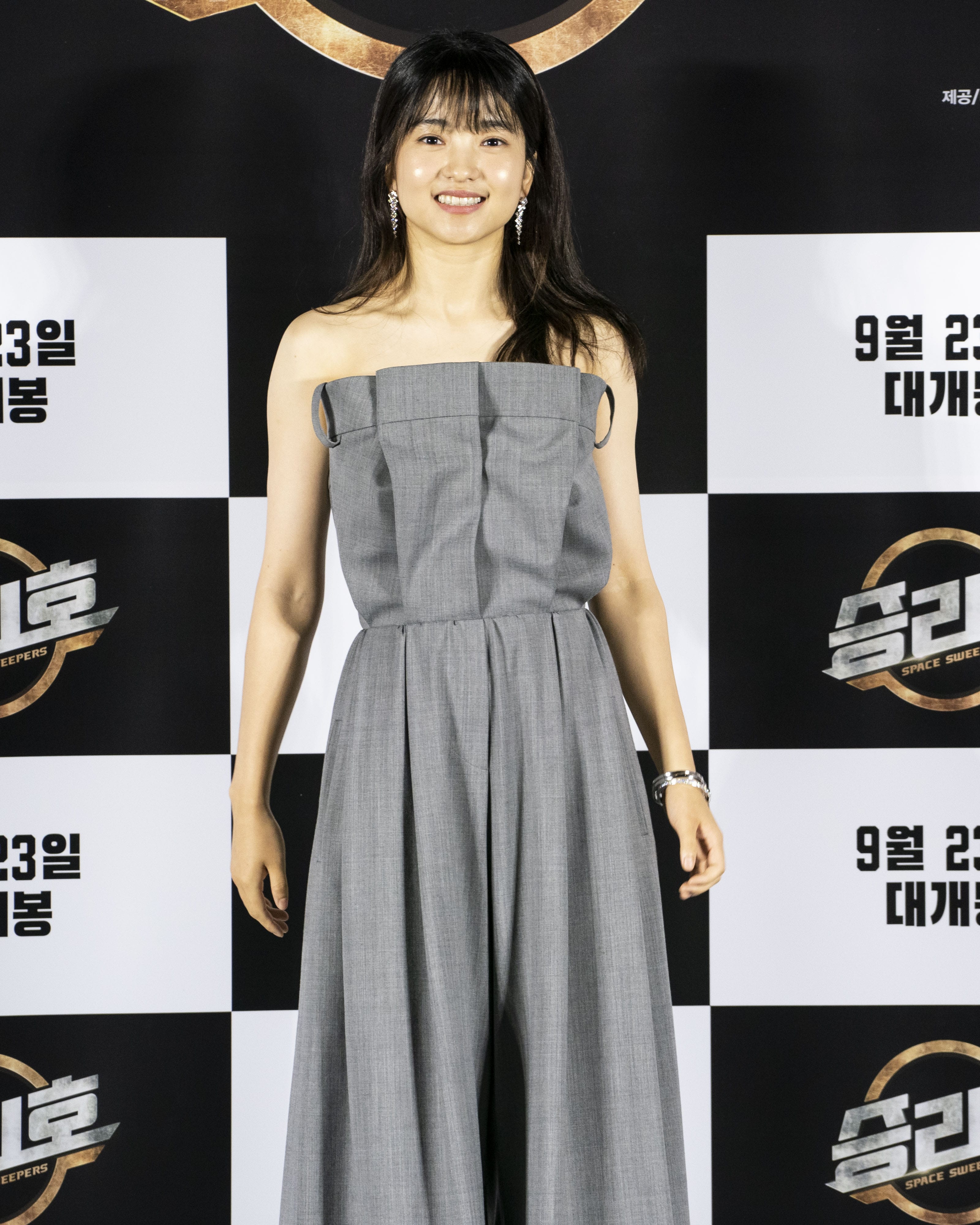 Kim Tae Ri plays Captain Jang, the leader of The Victory. She said, “I liked that the captain of the ship was a woman. She seems like a simple character, but she has warmth inside. I had a lot of high expectations about Korea’s first space sci-fi film. I didn’t do much to prepare for the role other than what the director had already visualized in his head. I thought that even though Captain Jang is a brilliant character, we had to avoid making her seem perfect and clichéd. I wanted to make her seem human, so I talked a lot with the senior actors.” 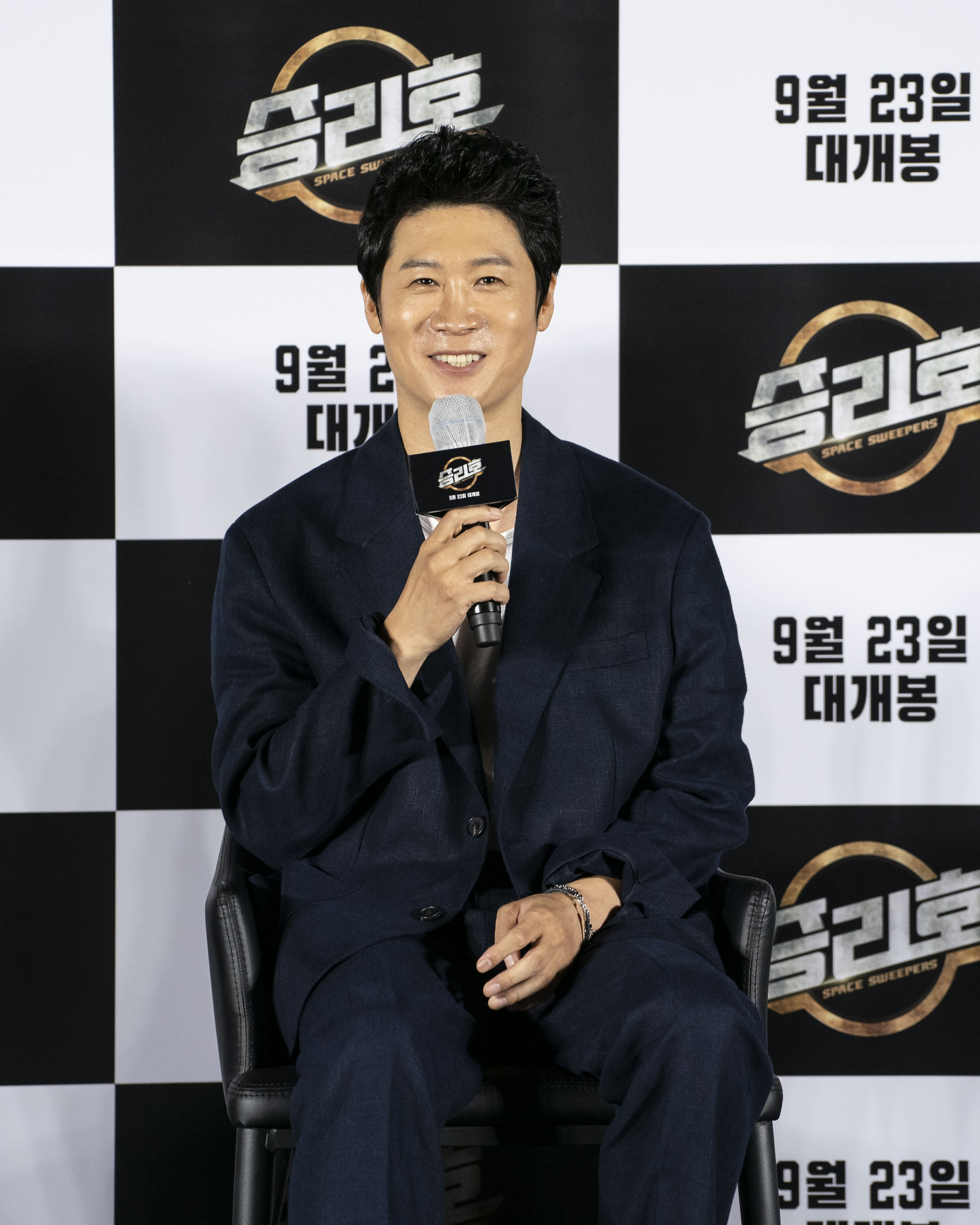 Jin Seon Kyu plays Tiger Park, the engineer of The Victory. “The director wanted something different from what I’d tried before,” he said. “He suggested my hairstyle and it took 15 hours to complete. I thought I would shave it off if it didn’t suit me, but it was better than I expected.” 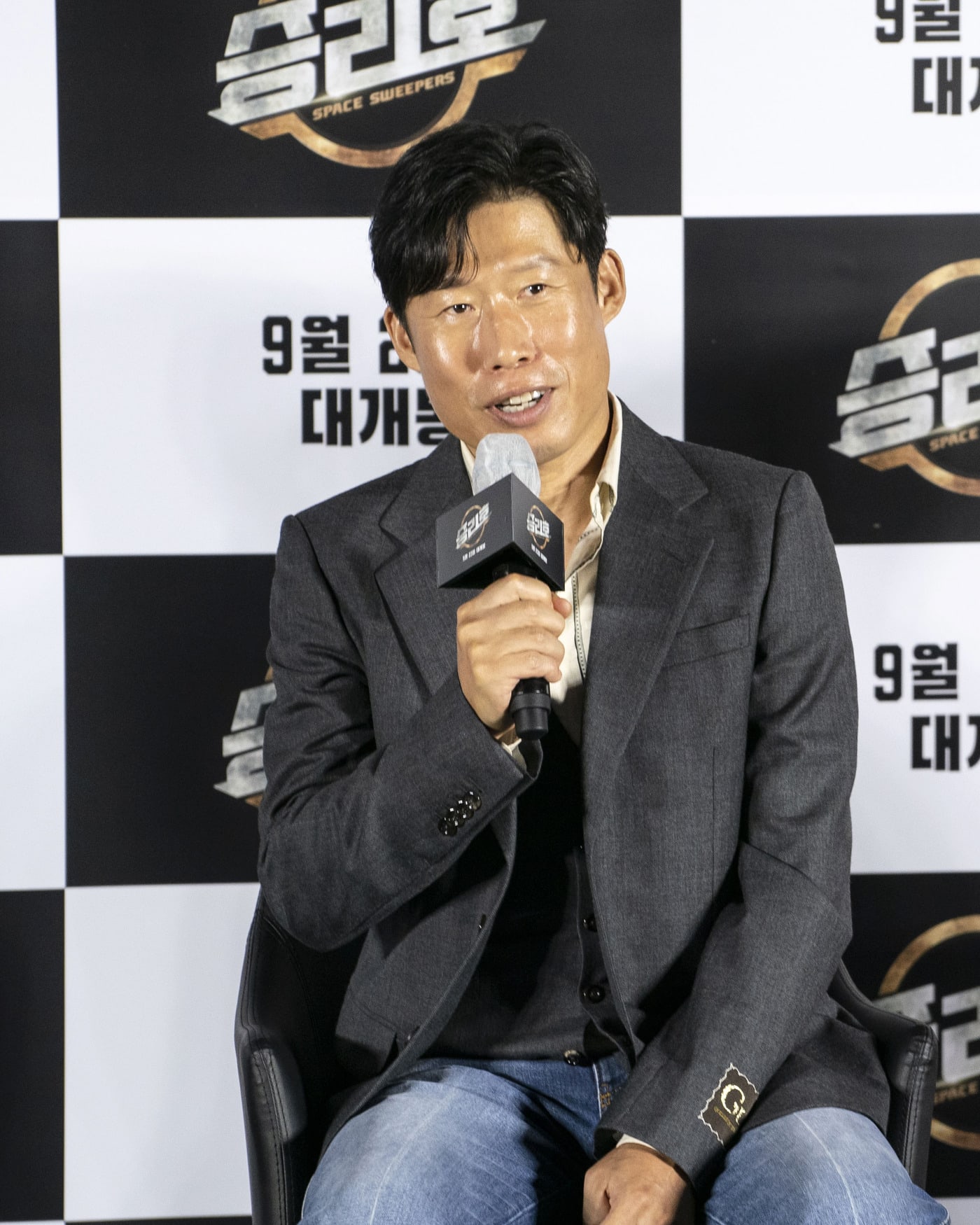 Yoo Hae Jin used motion capture to play ‘Opdongie,’ the harpooning robot of The Victory. This is the first time that motion capture was used to portray a robot in a Korean film. Yoo Hae Jin said, “I thought that it wouldn’t feel like me if I just dubbed during other people’s action scenes, so I said I would do the motion capture as well. I wanted to make Opdongie come alive. It was a new experience, but I was in the mood for that, so it was a good opportunity.”

Jo Sung Hee concluded that despite the large scale of the film—the production cost was 24 billion won (around $20.3 million)—the characters were not unfamiliar. “They’re not that different from who we are today,” he said. “They worry about debt, the utility bill, they eat rice and soybean paste stew. They’re not Hollywood heroes who wear suits that give them powers. They’re ordinary Korean people who get in a spaceship and fly around space.”

“Space Sweepers” premieres on September 23. Check out a teaser here!

You can also check out “A Werewolf Boy” on Viki: