The upcoming drama “She Would Never Know” has confirmed its supporting cast.

“She Would Never Know” is an office romance about a lovely sunbae (someone senior at work or school) who refuses to date younger men, and a bold hoobae (junior) who has everything from good looks to sexiness to a serious aura. 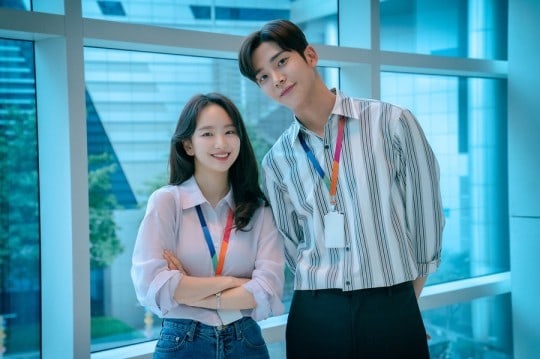 In May, it was announced that Won Jin Ah and SF9’s Rowoon had been cast as the two leads. Won Jin Ah will play Yoon Song Ah, who has worked in the marketing team of a cosmetics brand for three years. Although she looks sweet on the outside, she’s quite tough and a good leader. She is passionate about cosmetics to the point that her eyes sparkle whenever she looks at new makeup products. 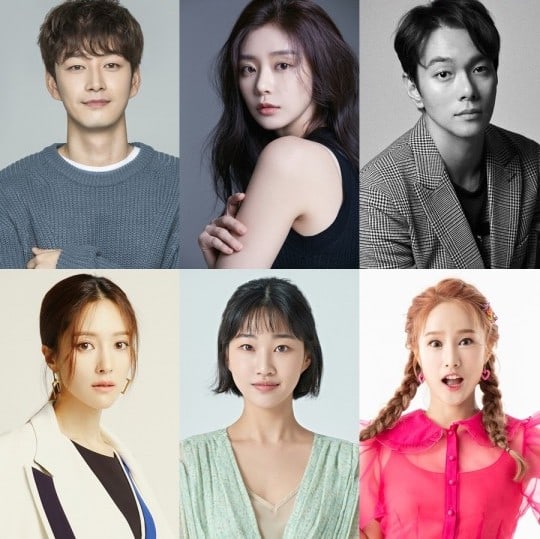 The supporting cast includes Lee Hyun Wook, Lee Joo Bin, Lee Kyu Han, Wang Bit Na, Ha Yoon Kyung, and Kang Hye Jin. Lee Hyun Wook will play Lee Jae Shin, the leader of the marketing team who looks perfect on the outside but is a complete mess on the inside. He is a complex, multifaceted character who clawed his way up from the gutter using only his wits.

Lee Joo Bin will play Lee Hyo Joo, a promising young photographer and the granddaughter of the founder of the cosmetics brand. Her wealthy background meant that she was allowed to live however she wanted, but underneath her strong pride is a deep sense of loneliness.

Lee Kyu Han will play Lee Jae Woon, the director and heir of the cosmetics brand. Unlike other chaebols who cause trouble, he is reliable and acknowledged for his skills. Moreover, he is witty and relaxed and will add a comic side to the drama.

Kang Hye Jin, who is better known as the YouTube creator Hey Jini, will play Kim Ga Young, a salesperson at the department store and Yoon Song Ah’s close friend.

“She Would Never Know” is based on a web novel and will premiere sometime in the first half of 2021.

In the meantime, check out Rowoon in “Extraordinary You”!