In a recent interview and pictorial for Harper’s Bazaar magazine, Lim Nayoung shared her thoughts on making her debut as an actress.

After rising to fame as a singer, the former I.O.I and PRISTIN member recently branched out into acting for the first time. In addition to making her acting debut in Lee Joon Gi and Moon Chae Won‘s new drama “Flower of Evil,” she is currently filming the upcoming web drama “Romantic Hacker” (literal translation) opposite Kwon Hyun Bin (VIINI) as the female lead.

Explaining how she had first become interested in acting, Nayoung said, “Because I majored in TV and entertainment in college, I learned how to use a camera, write screenplays, and edit video. As I studied, I realized, ‘Just like how I dream of becoming a singer, there are so many people who dream of becoming an actor,’ and those experiences made me develop an interest in acting.”

Nayoung also shared that she was really enjoying trying new things and taking on new challenges for her acting roles. “I recently had to act like I was drunk, and it turned out looking really funny,” she recalled. “It felt like I was letting loose and releasing all the things that were repressed within me.” 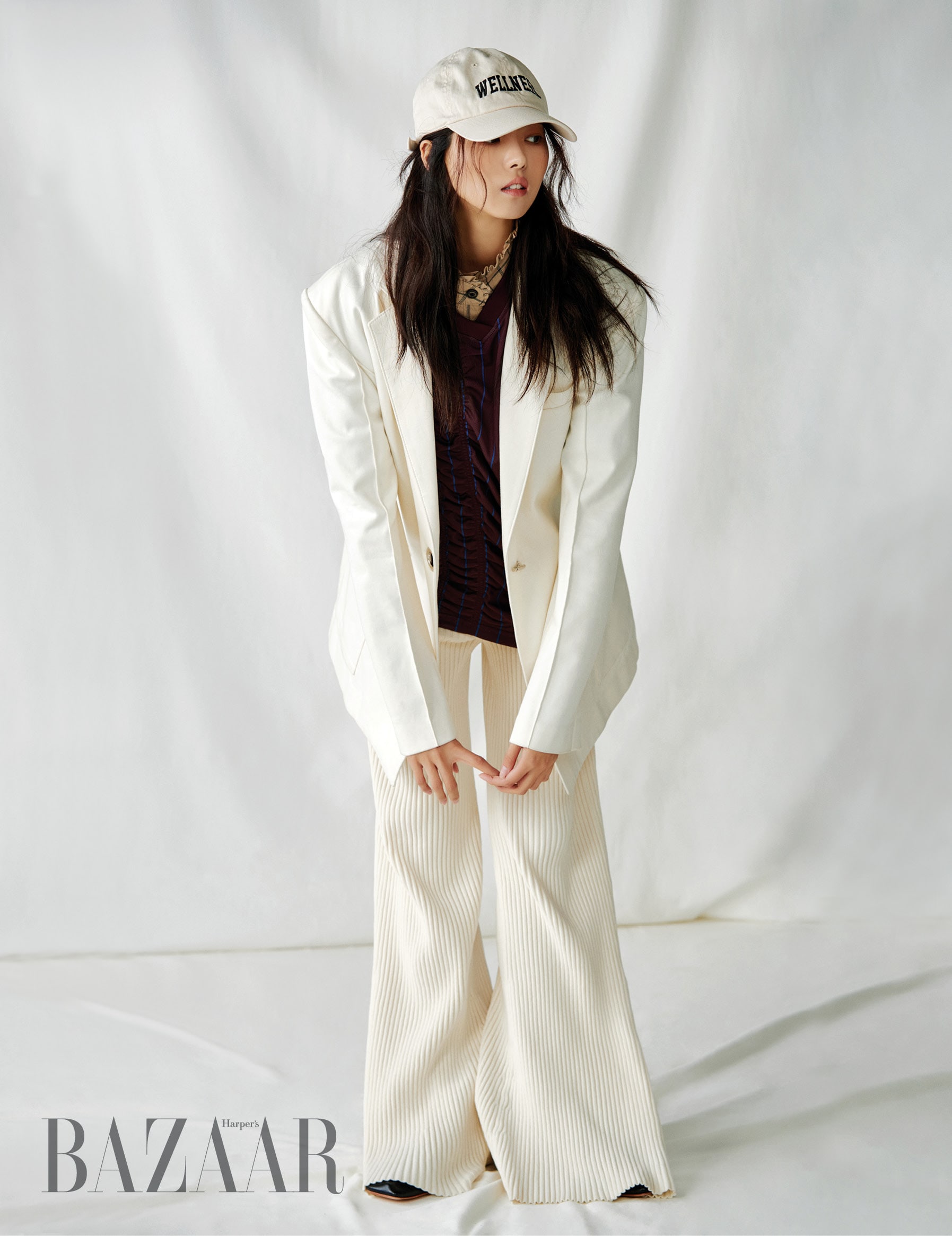 The idol-turned-actress, who was once known for her stoic and unchanging facial expressions, happily reported that she was also undergoing a welcome transformation in that regard.

“I feel like I’ve also been broadening my array of facial expressions,” said Nayoung. “Recently, my friends sometimes tell me, ‘Whoa, what’s this facial expression? This is new for you!’ They say my reactions have changed.”

She proudly concluded, “I think I’m going through positive changes as a result of my acting.” 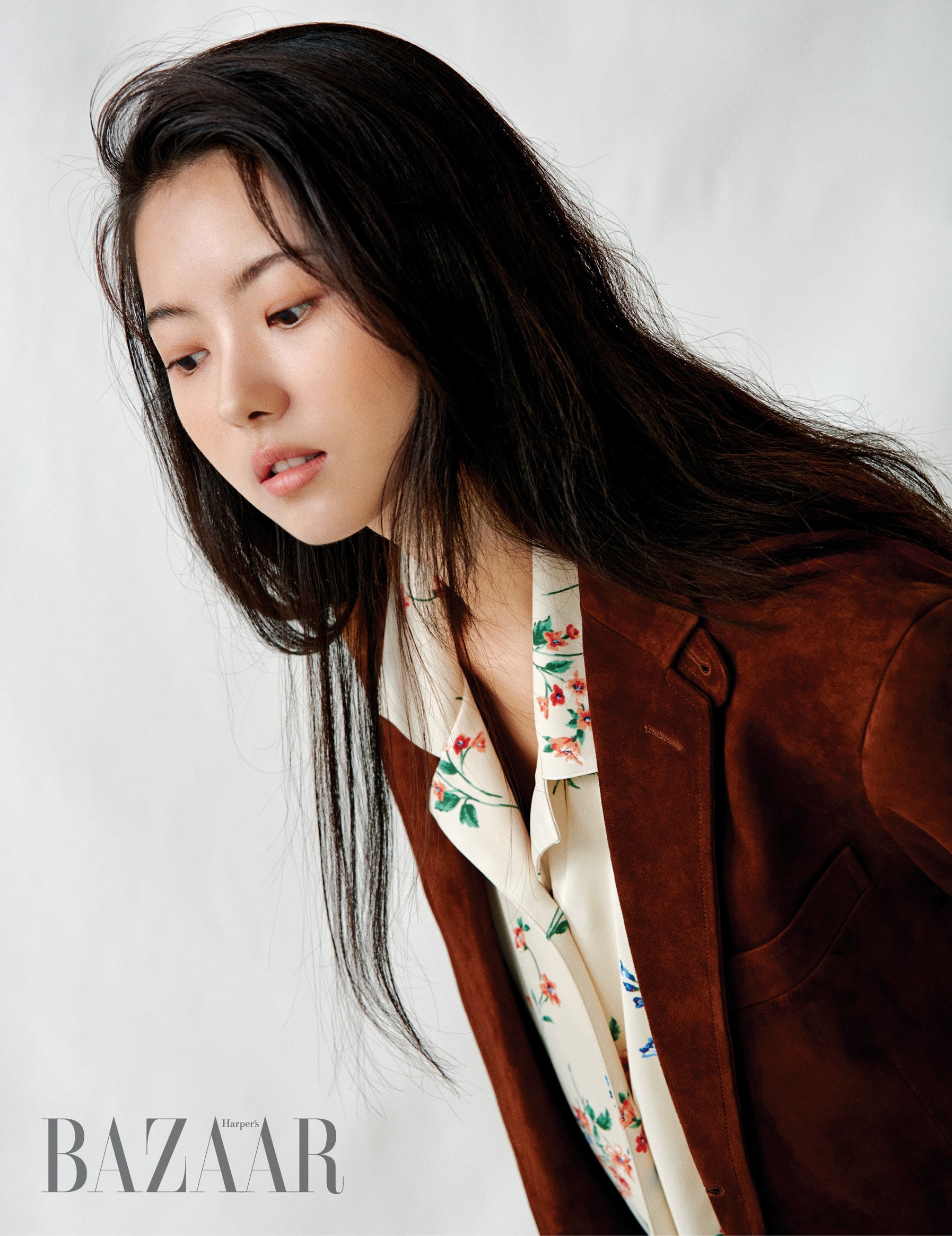 Check out the latest episode of “Flower of Evil” with English subtitles below!

Lim Nayoung
Flower of Evil
How does this article make you feel?