The new posters portray Sa Hye Joon’s and Won Hae Hyo’s families enjoying a leisurely day off. Although the two are close friends who share the same dream of becoming actors, they have grown up in vastly different environments. In Sa Hye Joon’s poster, his family heads back home after shopping for groceries. They walk side-by-side down a narrow alley with bright smiles and light footsteps filled with happiness. Han Ae Sook (Ha Hee Ra) links her arm sweetly with her son’s while Sa Young Nam (Park Soo Young) walks quietly in front with the groceries. Sa Hye Joon’s fashionable grandfather Sa Min Gi (Han Jin Hee) and his brother and model student Sa Kyung Joon (Lee Jae Won) also follow along with gentle smiles. Although Sa Hye Joon has yet to achieve his dreams, he is surrounded by family who is always on his side. 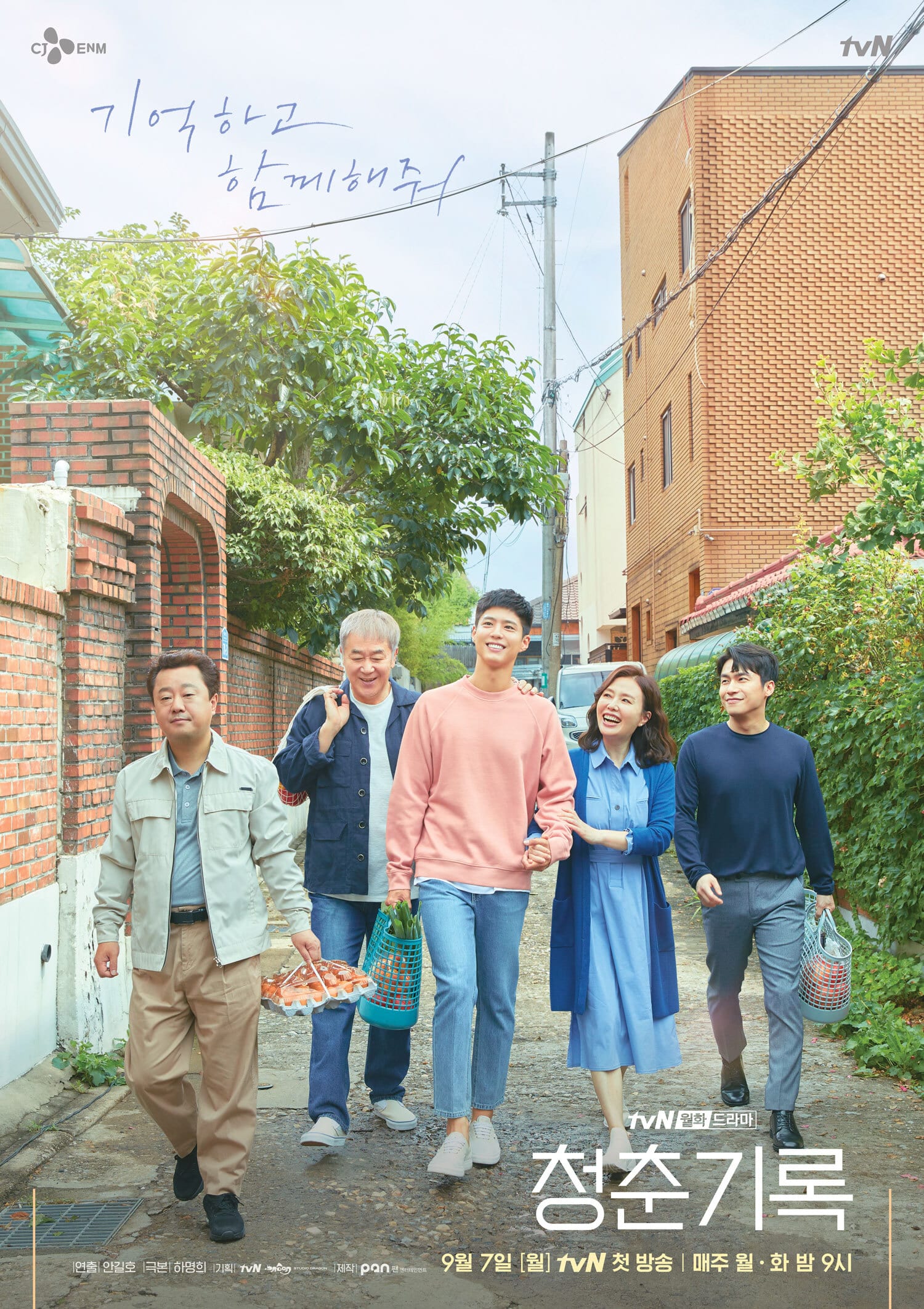 On the other hand, Won Hae Hyo’s family enjoys tea time in their garden. Although they share a completely different atmosphere from Sa Hye Joon’s family, Won Hae Hyo’s parents love their son equally. Next to Won Tae Kyung (Seo Sang Won), who is completely engrossed in reading, his passionate wife Kim Yi Young (Shin Ae Ra) smiles affectionately at her son Won Hae Hyo and daughter Won Hae Na (Jo Yoo Jung). Viewers are curious to find out if Won Hae Hyo will be able to chase after his dream of becoming an actor through his own efforts rather than the help of his family’s background. 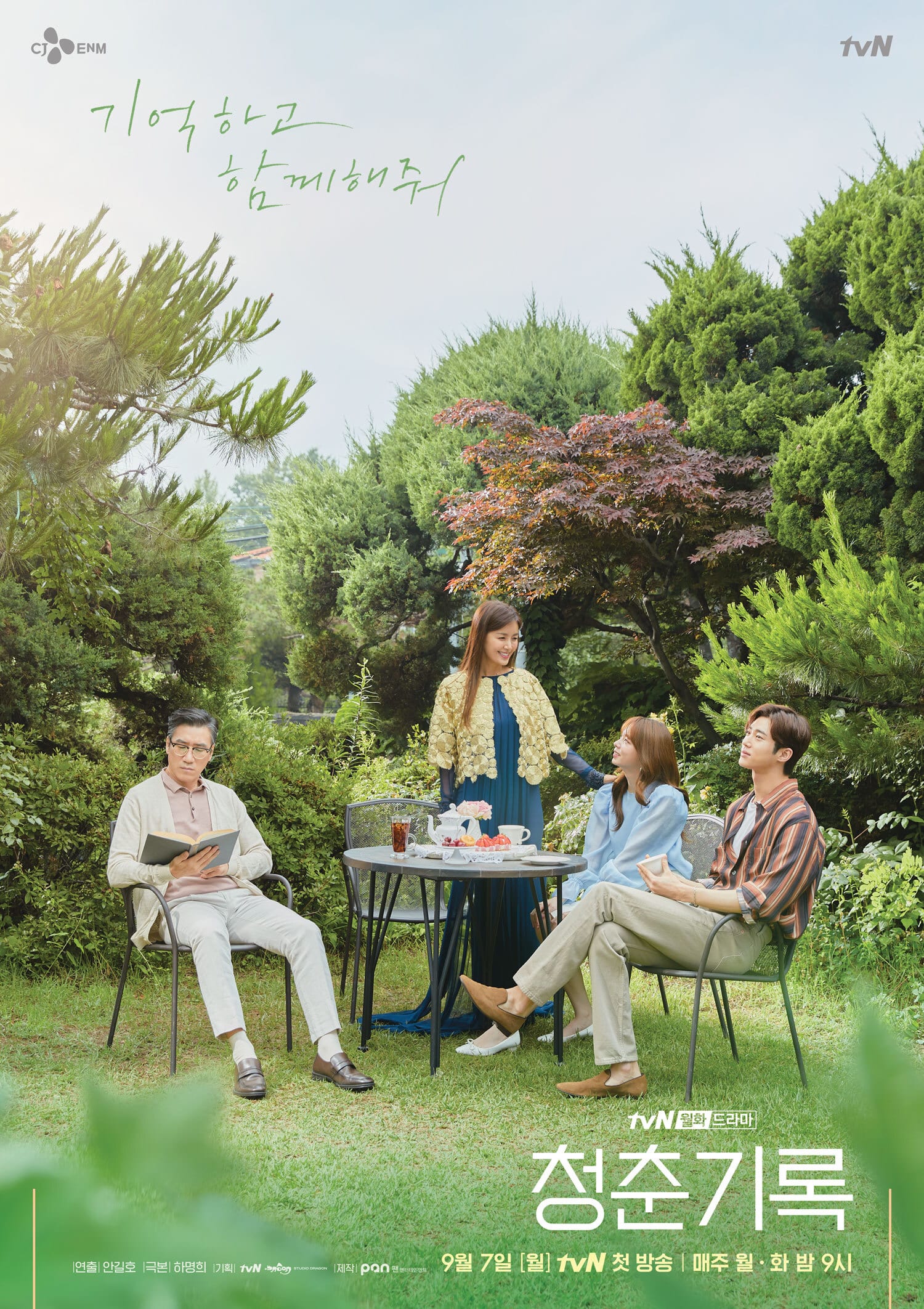 In addition to the stories of Sa Hye Joon and Won Hae Hyo, the drama will also highlight the differences between the two mothers Han Ae Sook and Kim Yi Young as they support and love their sons in their own ways. Furthermore, Sa Min Gi will also share interesting chemistry with his grandson Sa Hye Joon. The two fathers Sa Young Nam and Won Tae Kyung as well as the two brilliant students Sa Kyung Joon and Won Hae Na will also add their own refreshing energy to the drama.

The production team of “Record of Youth” shared, “The realistic stories of the families who accompany the youth as they mature will be relatable to viewers. Watching Sa Hye Joon’s and Won Hae Hyo’s families will also be an interesting point to look out for.” They continued to ask viewers to look forward to the heart-fluttering romance as well as the stories of the families who support the struggling youth.

“Record of Youth” will premiere on September 7 at 9 p.m. KST.