Kim Bum and Kim Yong Ji have teamed up for a photo spread and interview with Harpers Bazaar, where they shared their excitement for their upcoming drama.

The two actors will be appearing in the drama “Tale of the Nine Tailed” alongside Lee Dong Wook, Jo Bo Ah, and others. The drama is described as an “urban fantasy drama” and tells the story of a male gumiho (a mythical nine-tailed fox) who has settled in the city (Lee Dong Wook) and the fearless producing director (PD) who is determined to hunt him down (Jo Bo Ah). 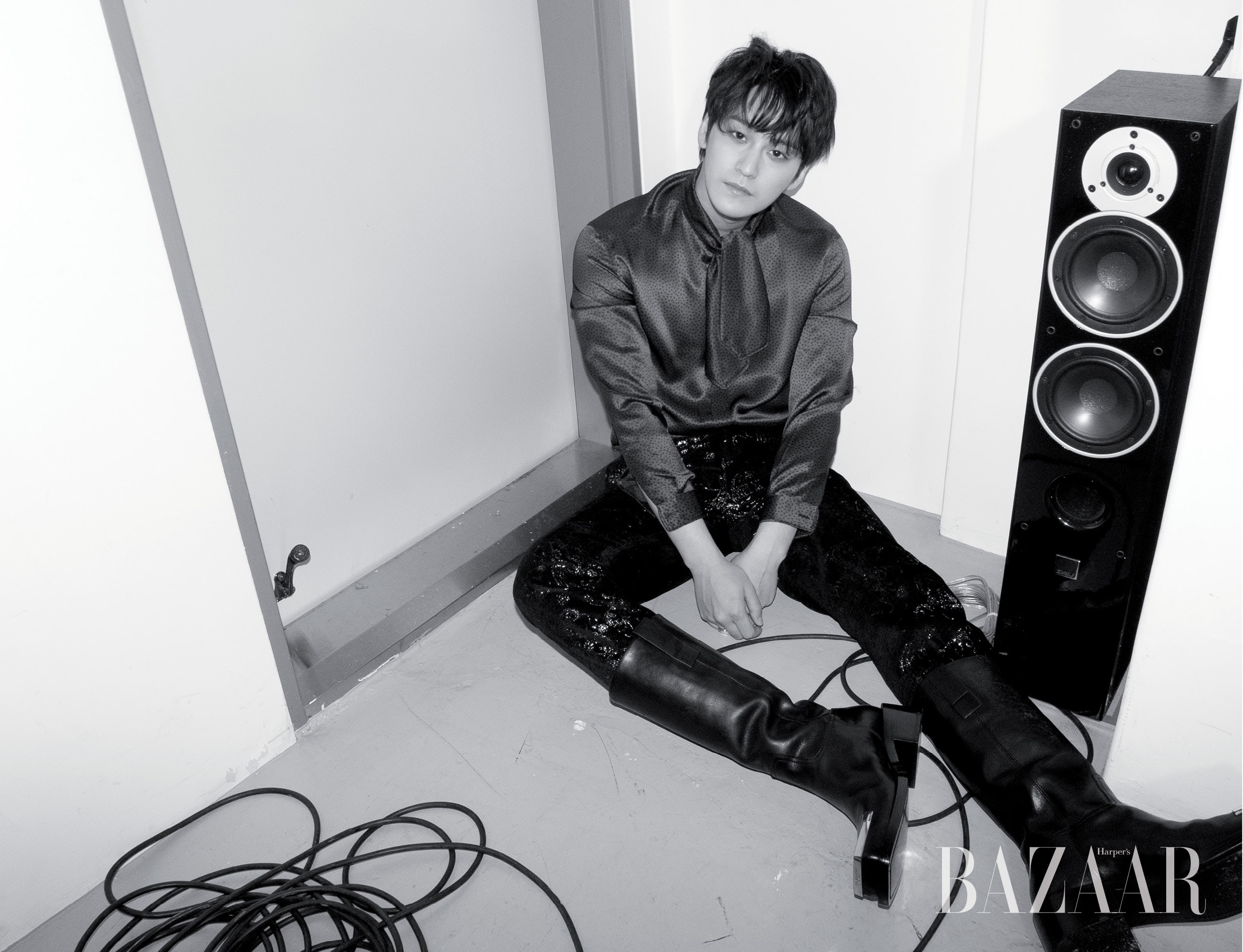 In the interview that followed the photo shoot, Kim Bum described the drama as he said, “What feels new about this drama is that we have a male gumiho. According to the legend, if a fox lives for 500 years, they can take on any human form regardless of gender. If they live for 1,000 years, they become a cheonho, which can use the powers of the heavens.”

He added, “In the drama, Lee Dong Wook’s character Yi Yeon is a cheonho, and my character Yi Rang has been alive for 100 years, so I’m a gumiho who can transform as I please without any restrictions.” Kim Yong Ji said, “Compared to them, my character is a very new gumiho. She hasn’t been one for very long, so she still has a lot of animal instincts left within her.” 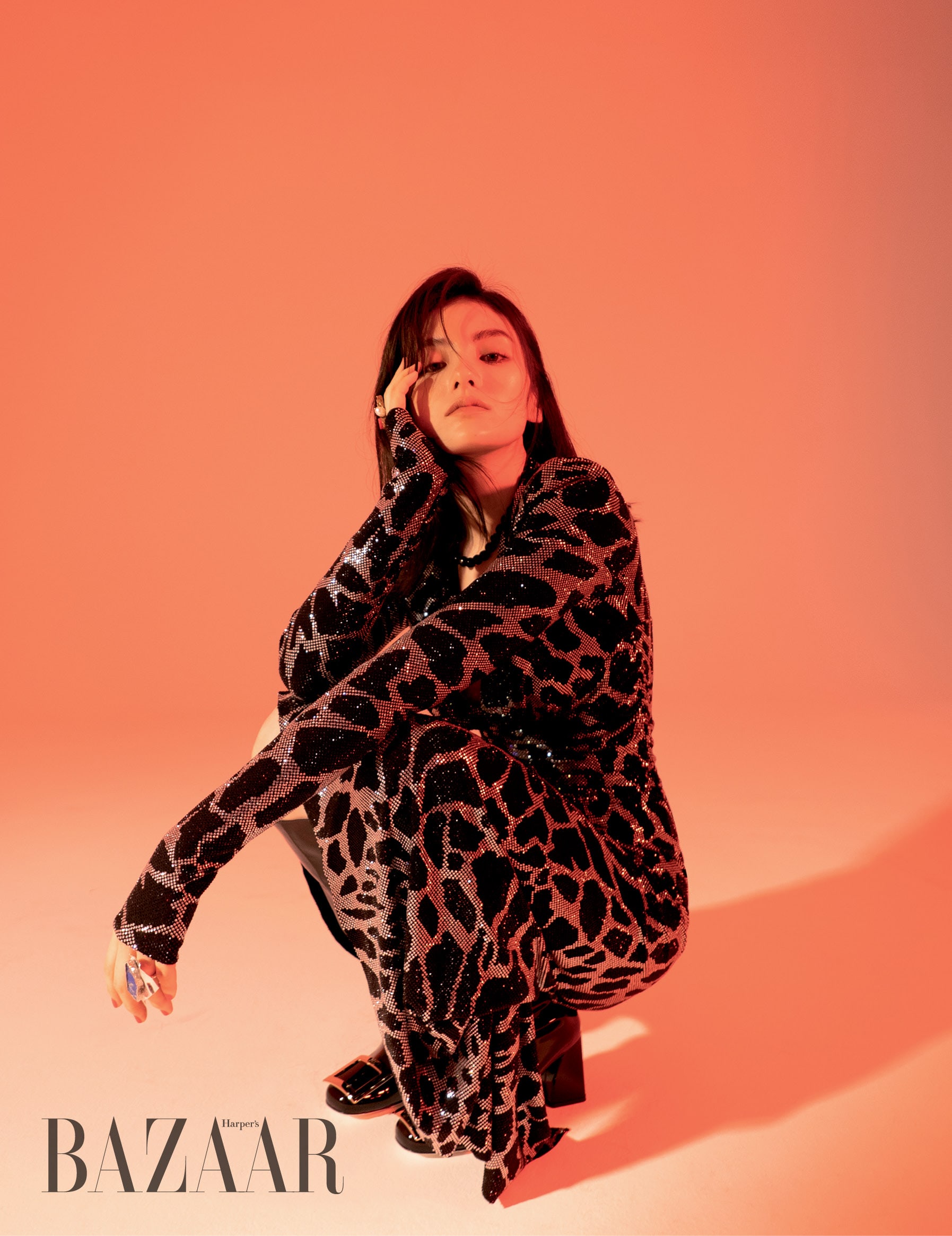 When asked to describe Kim Yong Ji, Kim Bum said, “Yong Ji is very free-spirited in front of the cameras.” She said about him, “I don’t have a lot of experience in acting, so there are times when I’m not sure what I should do. When that happens, he’ll appear next to me and explain what I need. In both the drama and real life, I follow his lead a lot.”

Kim Bum and Kim Yong Ji’s full photo spread and interview will be available in the September issue of Harpers Bazaar. Their drama is set to premiere in October.

Check out Kim Bum in his previous drama “Mrs. Cop 2” below:

Kim Bum
Kim Yong Ji
How does this article make you feel?