Jamie has made her much-anticipated return!

On September 3 at 6 p.m. KST, she released her new single “Numbers” along with the music video.

Featuring Changmo, the song with a hip hop bass is about not judging someone by their “numbers.” Jamie and Changmo participated in the composition and lyrics along with various producers.

Jamie has dropped another teaser for “Numbers,” which will feature Changmo! 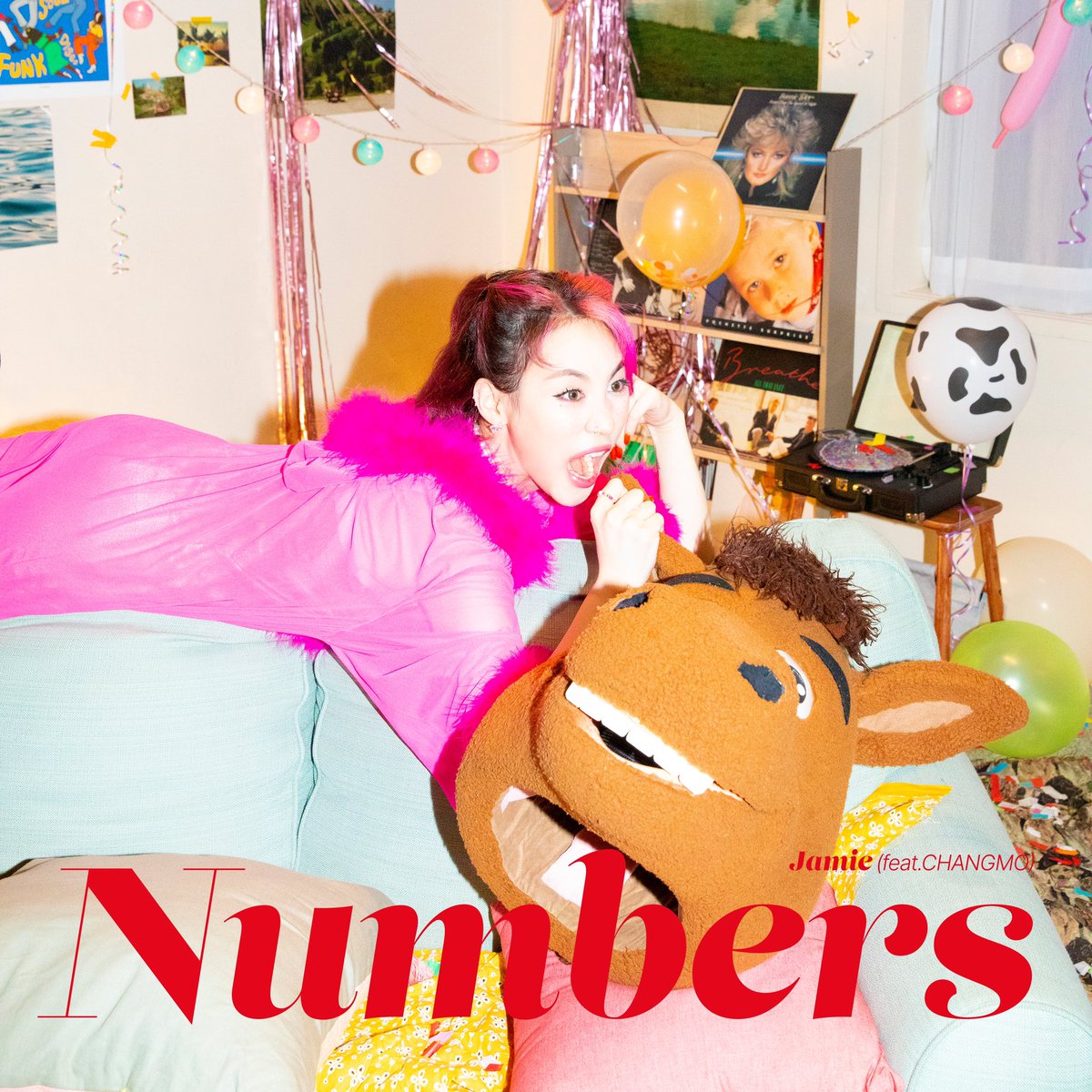 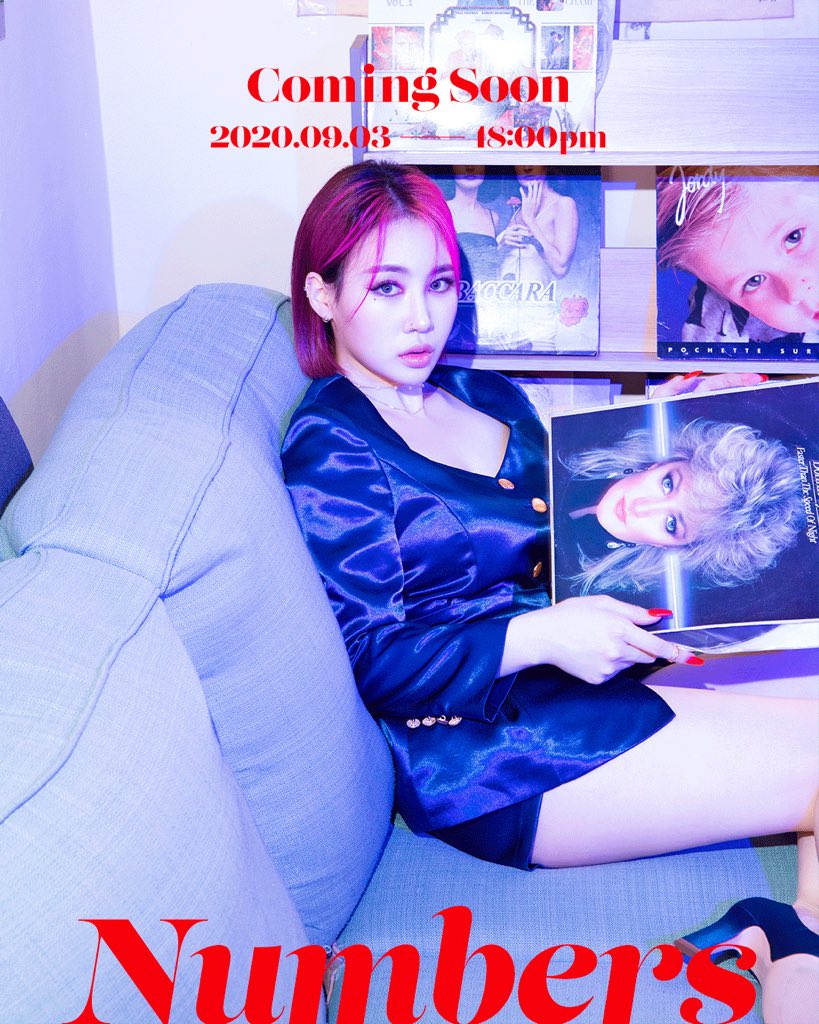 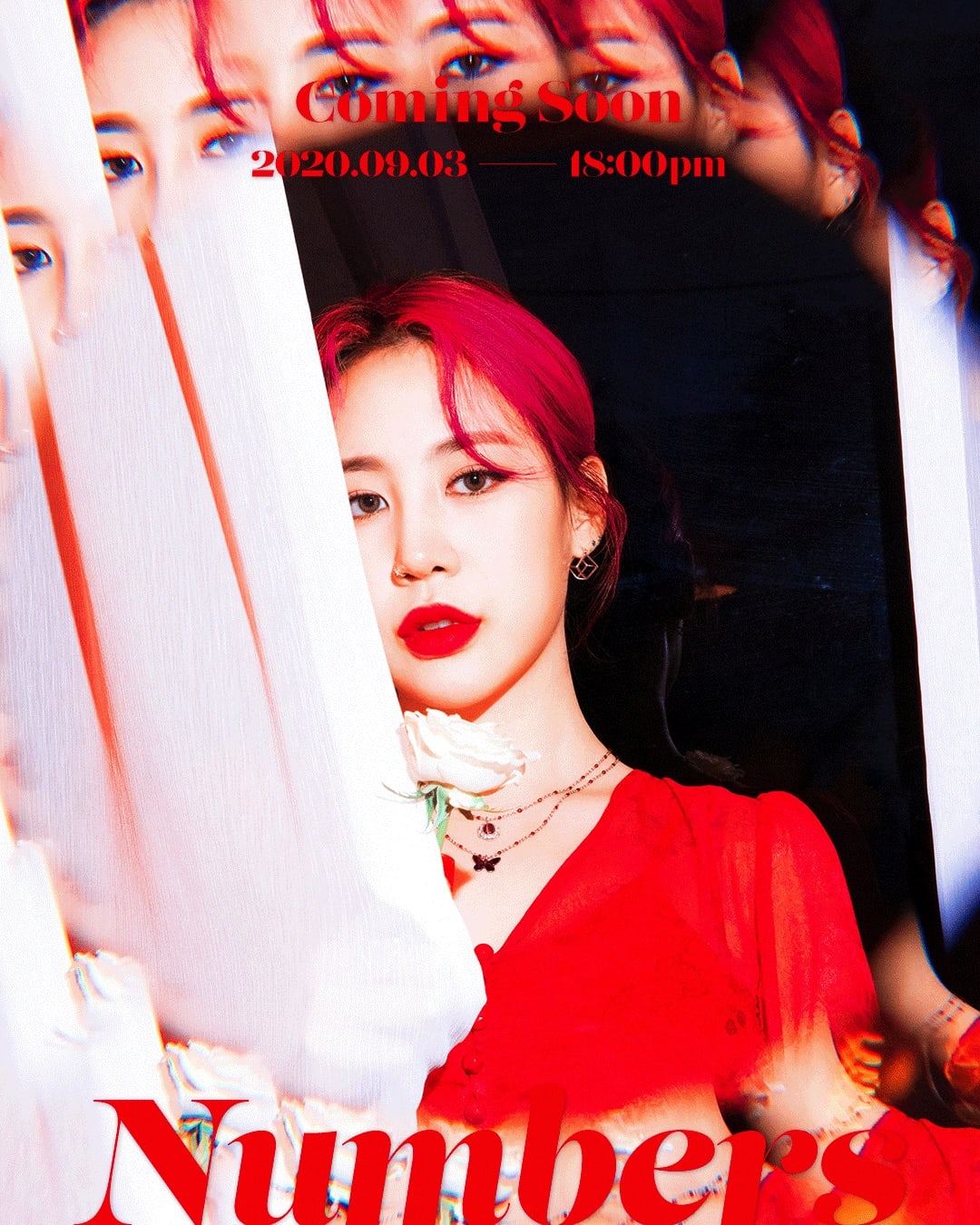 Jamie has shared a new teaser photo for her comeback with “Numbers”! 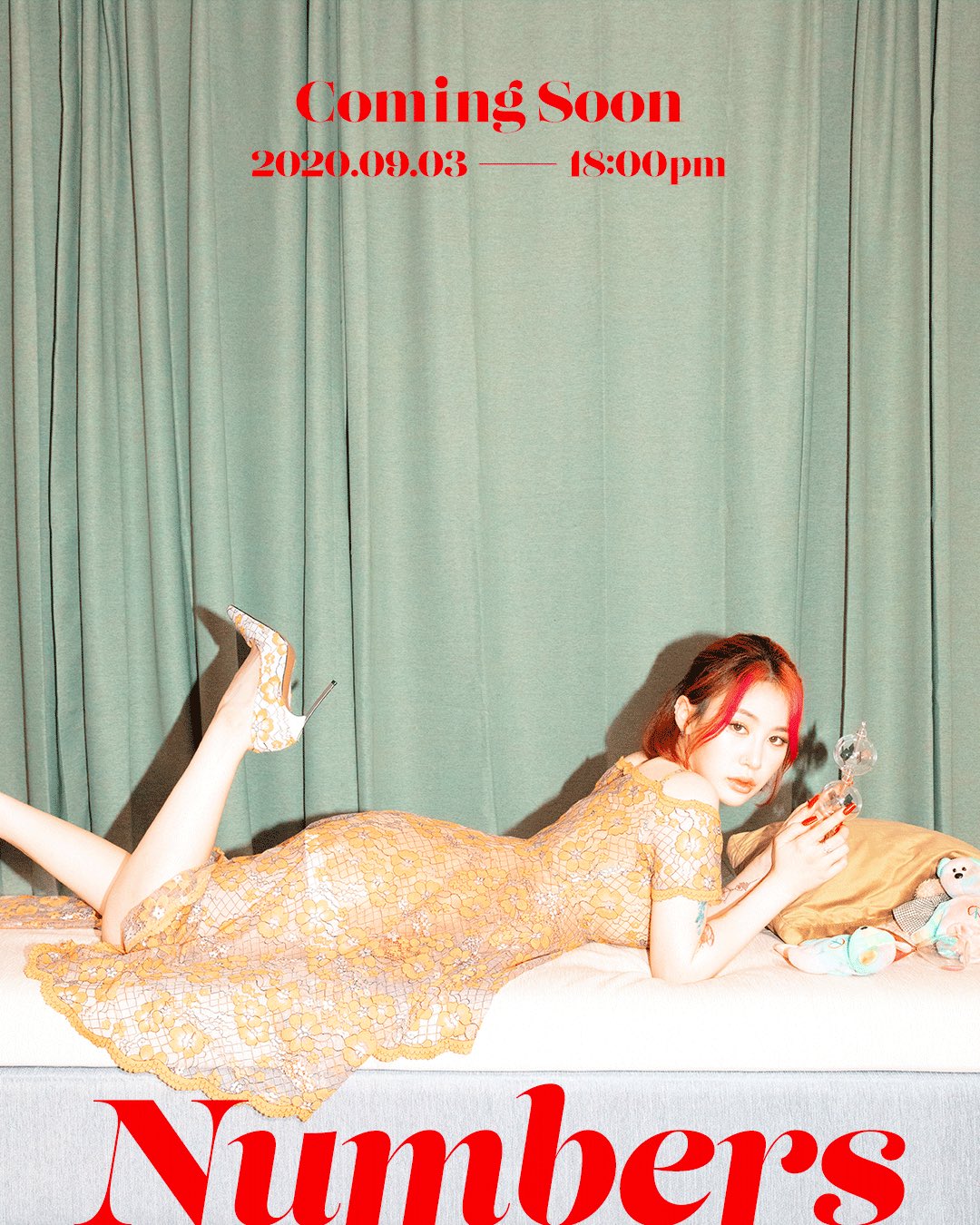 Jamie will be making a comeback next month!

On August 24, a source from Warner Music Korea stated, “Jamie will release her digital single ‘Numbers’ on September 3. As it is the first song to be released after moving to our agency, she worked hard for a long time to prepare it. Please give a lot of attention and support to Jamie’s new start and comeback.”

Jamie
How does this article make you feel?