Sunmi has teamed up with Cosmopolitan magazine to celebrate their 20th anniversary with a special cover, interview, and photo spread.

In the interview that followed the photo shoot, Sunmi was asked about debuting at a young age, now just six years away from celebrating her own 20th debut anniversary. Sunmi said, “I never thought I’d be able to be active [as a singer] for this long. But I think we’re at a point where age doesn’t restrict you from doing things anymore.”

She added, “But I need to put in the effort so I don’t fall behind and get stuck in my ways. I want to be a female solo artist who is around for a long time.” 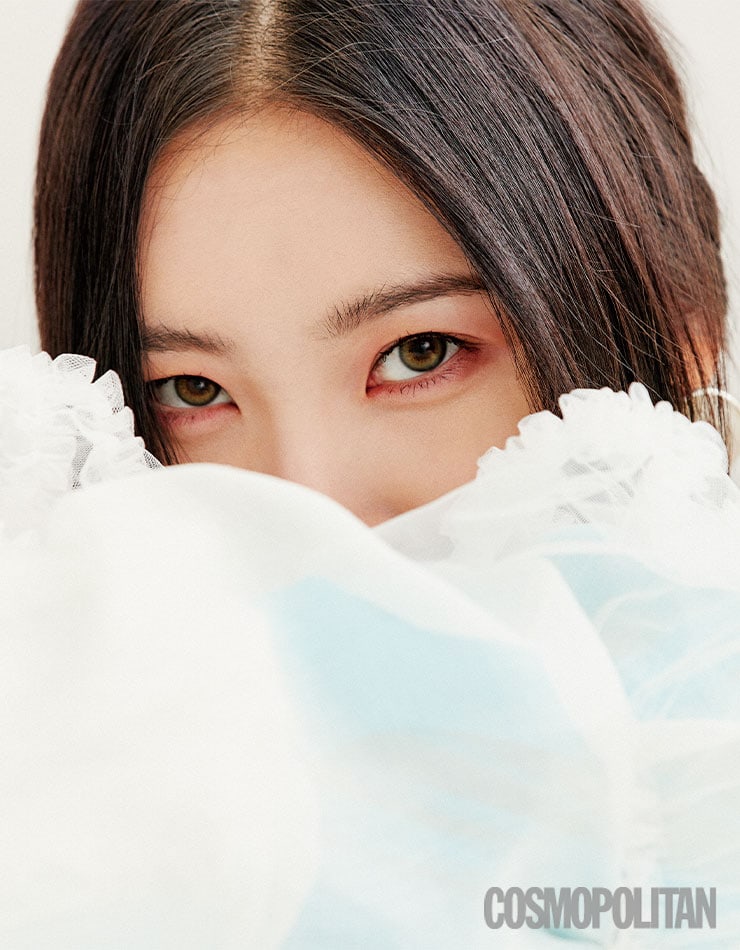 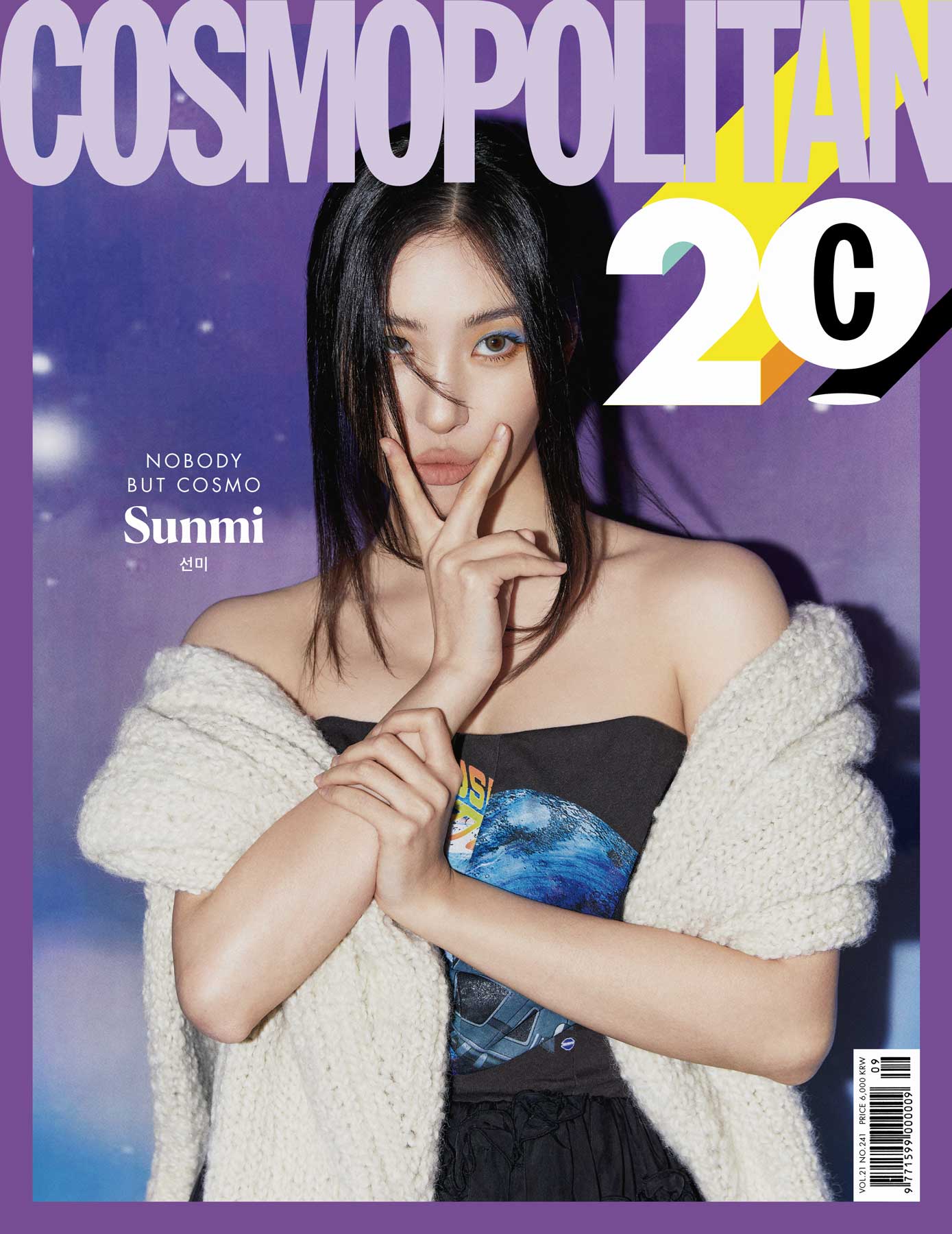 When asked if she knows that she is a female artist who has attracted a lot of women to join her fanbase, Sunmi looked proud as she said, “They say that ‘Women like pretty and cool women.’ Thinking about how that’s what they think of me makes me happy.”

Sunmi made her comeback this year with “pporappippam” and recently teamed up with Park Jin Young to release “When We Disco.”

Sunmi’s full interview and photo spread will be available in the September issue of Cosmopolitan.

Cosmopolitan
Sunmi
How does this article make you feel?