In a recent video to go along with her Allure Korea photo shoot, BoA sat down to read out questions submitted by fellow SM Entertainment artists.

The first message was, “BoA, you take on various genres and present new performances every time you release an album. I am curious about your criteria when you choose music.”

“I think my albums reflect my taste at that time,” replied BoA. “Such as the music I’m interested in and the music I want to show the most. There’s some music and dances that I’m into lately, and I’m going to work hard on making them.” When she found out the question had been from NCT’s Doyoung, she said with a smile, “Oh, what a cutie.”

The second question was “What do you think about Taeyeon?” and so BoA said immediately that this must be from Girls’ Generation’s Taeyeon. BoA shared that sometimes she’ll call out to Taeyeon, and Taeyeon will shyly greet her in return. “I think she can approach me a bit more,” said BoA. She went on to say that Taeyeon looks like Elsa with her blonde hair and pale skin, and when Taeyeon sang “Into the Unknown,” it was like Elsa herself was singing the song. 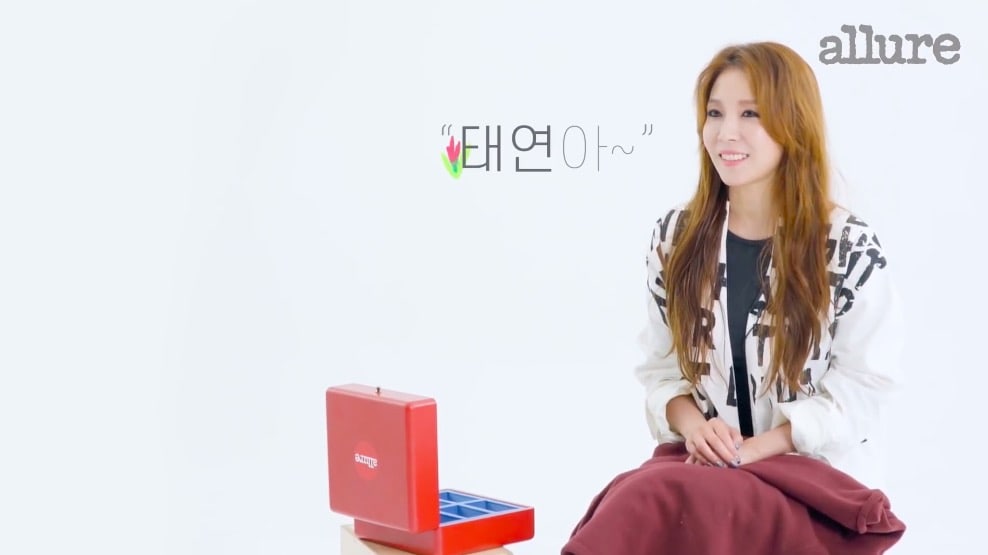 A message from NCT’s Jisung asked BoA to share how proud she is after working as a singer for 20 years. “I’m very proud!” replied BoA. “I’m proud of myself for still having fun working.”

EXO’s Kai had asked BoA, “When was the happiest moment with your fans other than performing?” BoA shared that she once held something like a birthday party with her fans. “I want to have more of those small get-togethers,” she said.

The next question was, “You pulled off ‘Red Flavor’ charmingly with your own unique spin on it, is there another song that you want?”

BoA assumed it was from Red Velvet, but she was told it was really Girls’ Generation’s Sunny. “Oh, yes, Sunny, you can ask a question like this,” said BoA, adding with a laugh that Sunny is her best friend. BoA responded by sharing her love for Red Velvet’s “Psycho” and Irene and Seulgi’s unit song “Monster.”

BoA was then surprised and laughed at the next question, which said “What was the moment when you thought you looked pretty even in your own eyes?”

She asked if Girls’ Generation’s YoonA had sent it in, but she was shocked to find out it was SHINee’s Taemin. “He must be insane,” she joked. She then laughed and said she thought she looked pretty while doing the shoot that day. 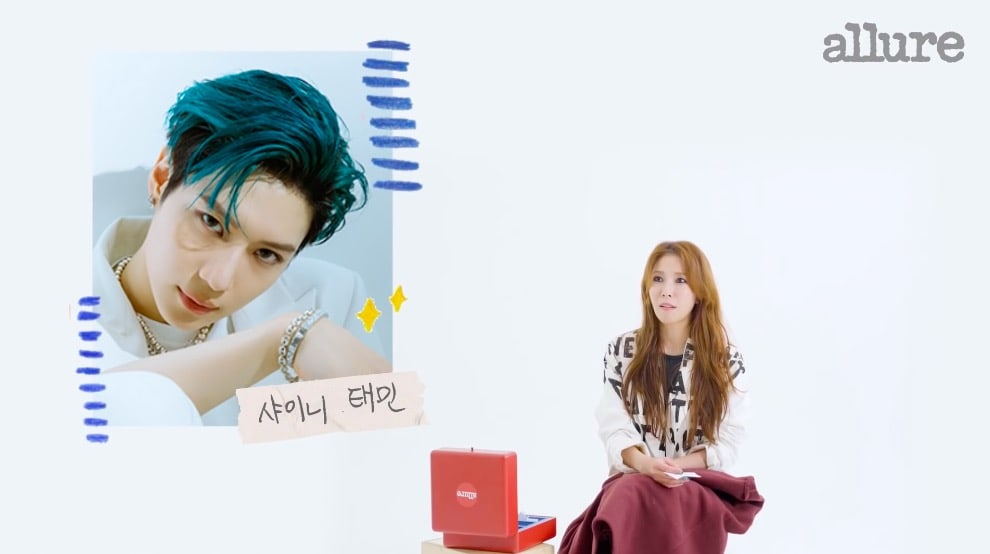 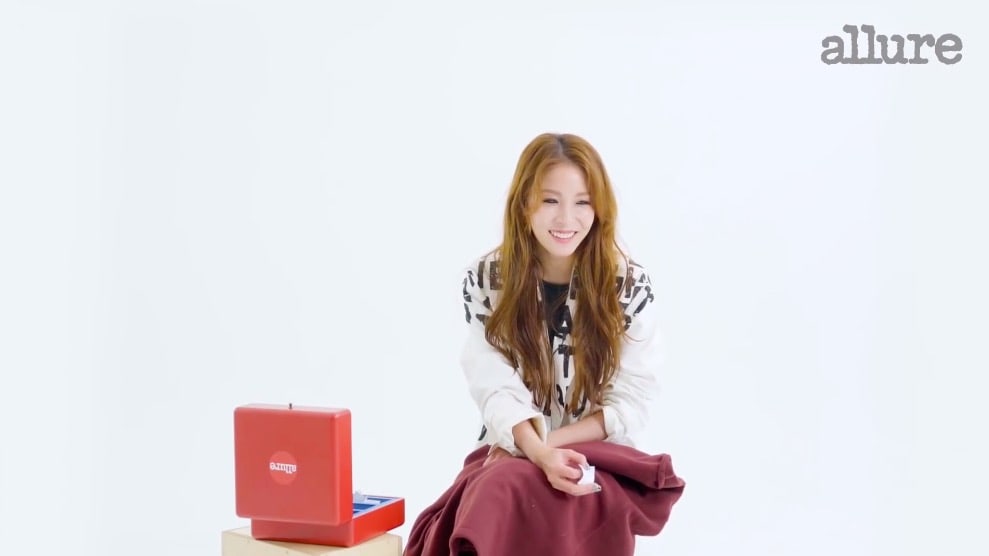 When TVXQ’s Yunho asked how she wants to be seen by the public, BoA said she wants people to see her just as she is.

The next question came from Red Velvet’s Wendy, who asked “How did you get to your 20th debut anniversary?” BoA replied, “Because I like it? I really like working. It’s fun every time. I think about what music I will get to do and what performance I can put on. I think those things are the secrets behind how I’ve been working for 20 years.”

Another labelmate asked her, “Are your joints okay on rainy days?” She replied with a laugh, “Yes, I’m better than I thought. Do you get pain? Who wrote this?” It turned out to be Super Junior’s Leeteuk. She shared that she is actually doing better than one might think because she spends so much time taking care of her body when she’s not working.

Watch BoA in the drama “My Wife Is Having an Affair This Week” below!