Maroo Entertainment’s new boy group GHOST9 has made their debut with their first mini album “PRE EPISODE 1 : DOOR” and a music video for the title track “Think of Dawn”!

“Think of Dawn” is composed and written by PAPER MAKER, and EB and Yang Hae Min also worked on the lyrics. It is a pop dance track based on hip hop and dubstep.

GHOST9 shared three more group photos as they get ready for their debut today at 6 p.m. KST with “Pre Episode 1: Door”! 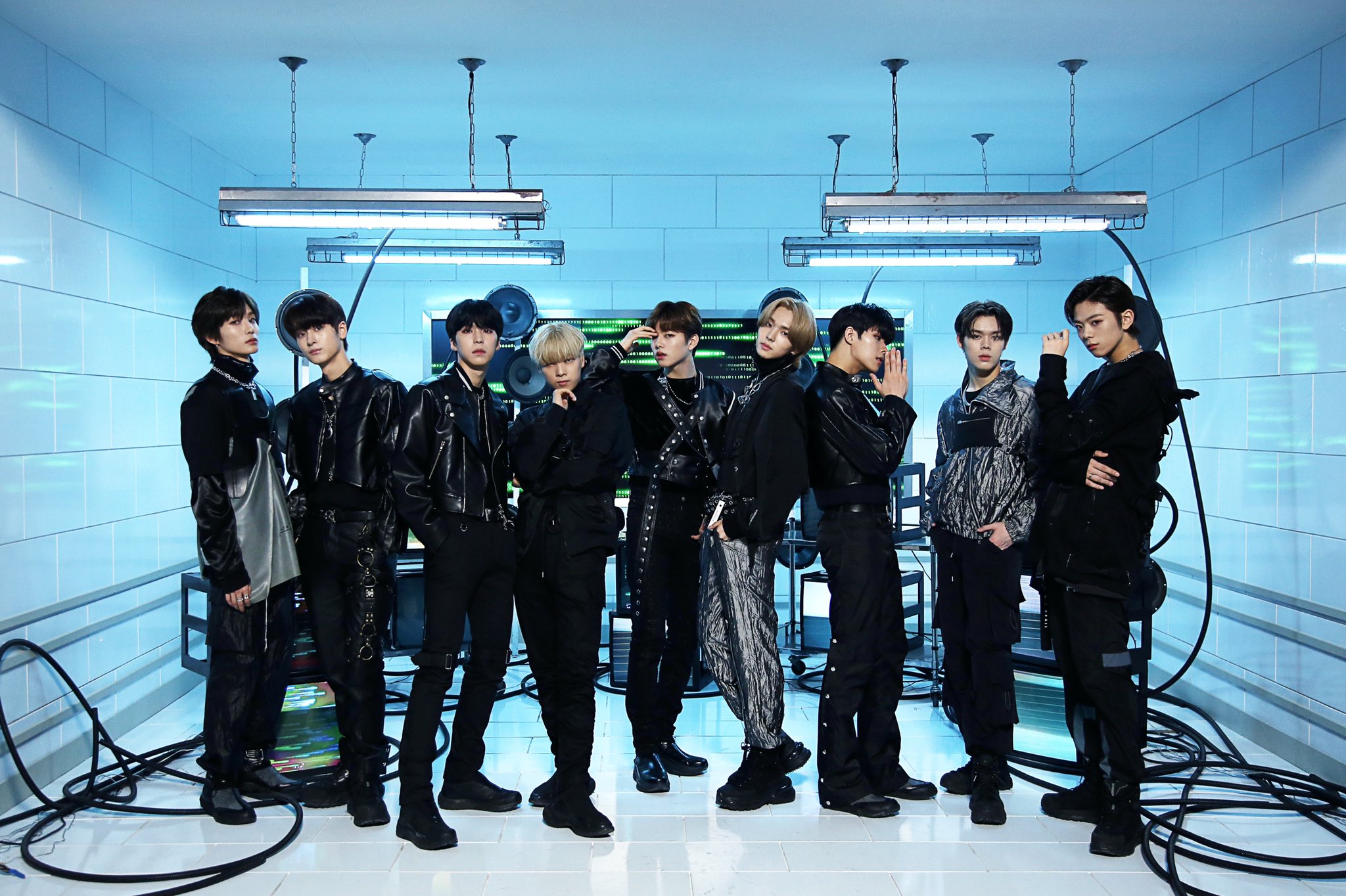 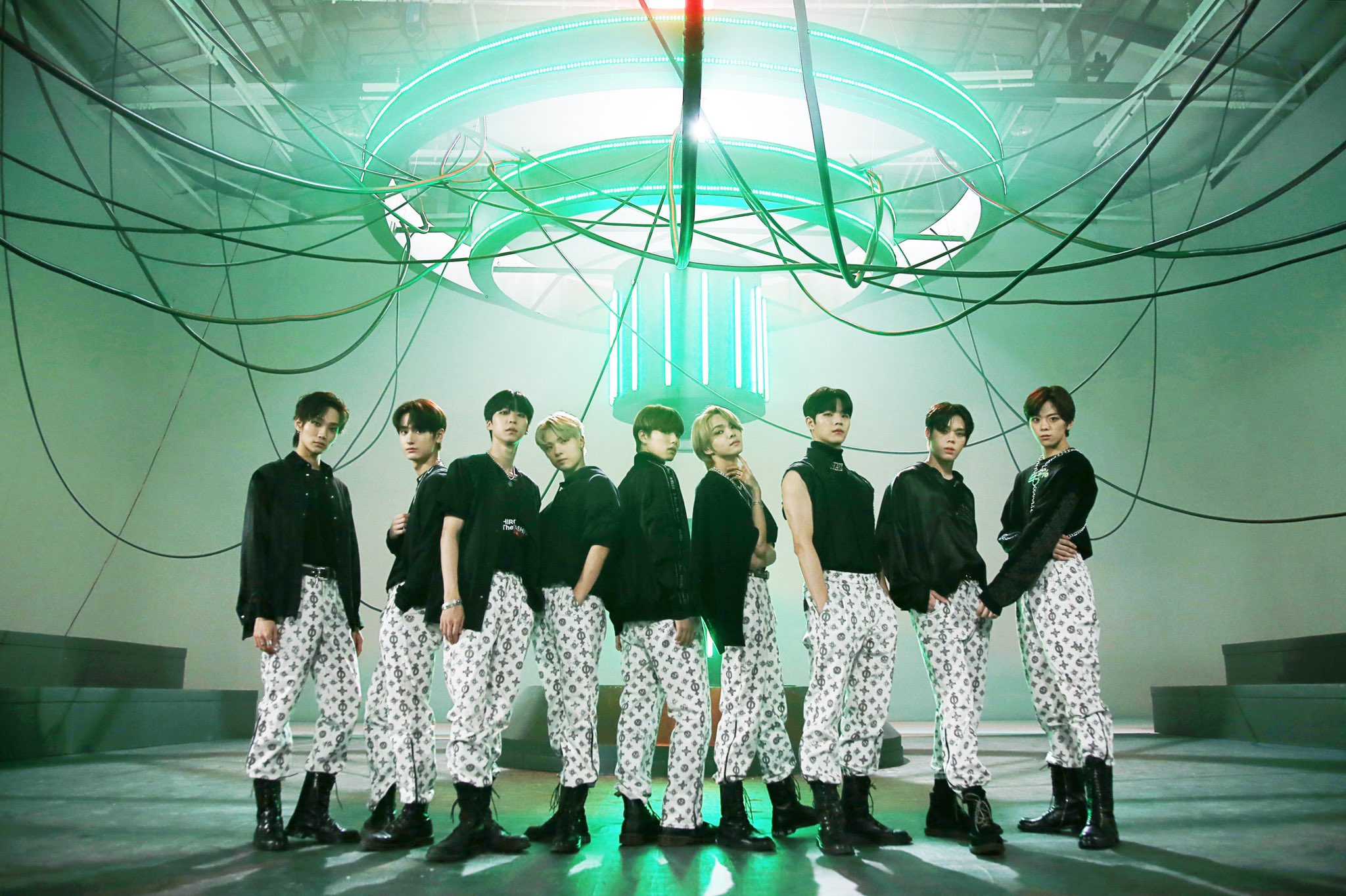 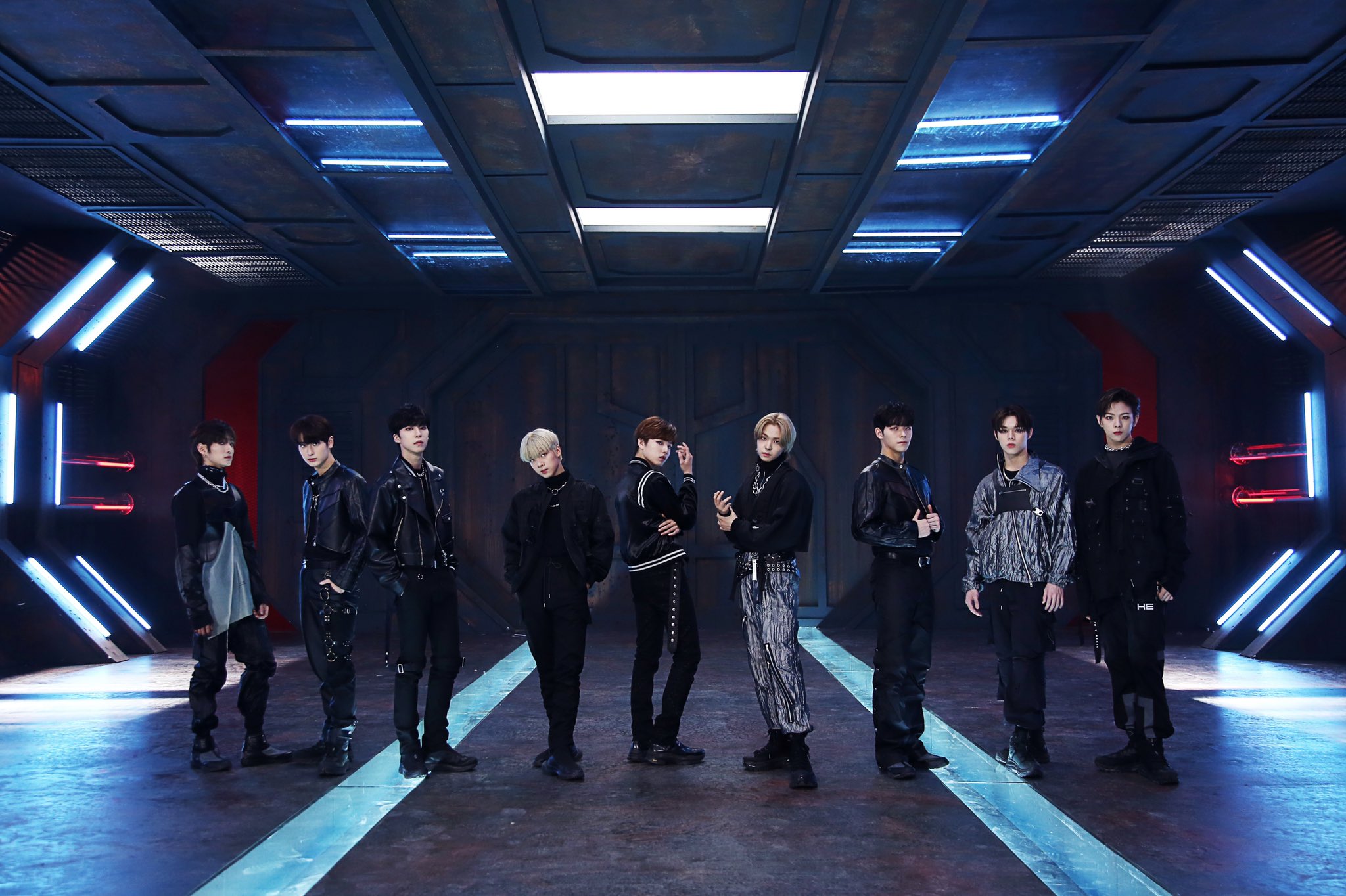 GHOST9 has shared the MV teaser for their debut track, “Think of Dawn”!

GHOST9 shared a track list for their debut with their first mini album “Pre Episode 1: Door”! The album will include their title track “Think of Dawn.” 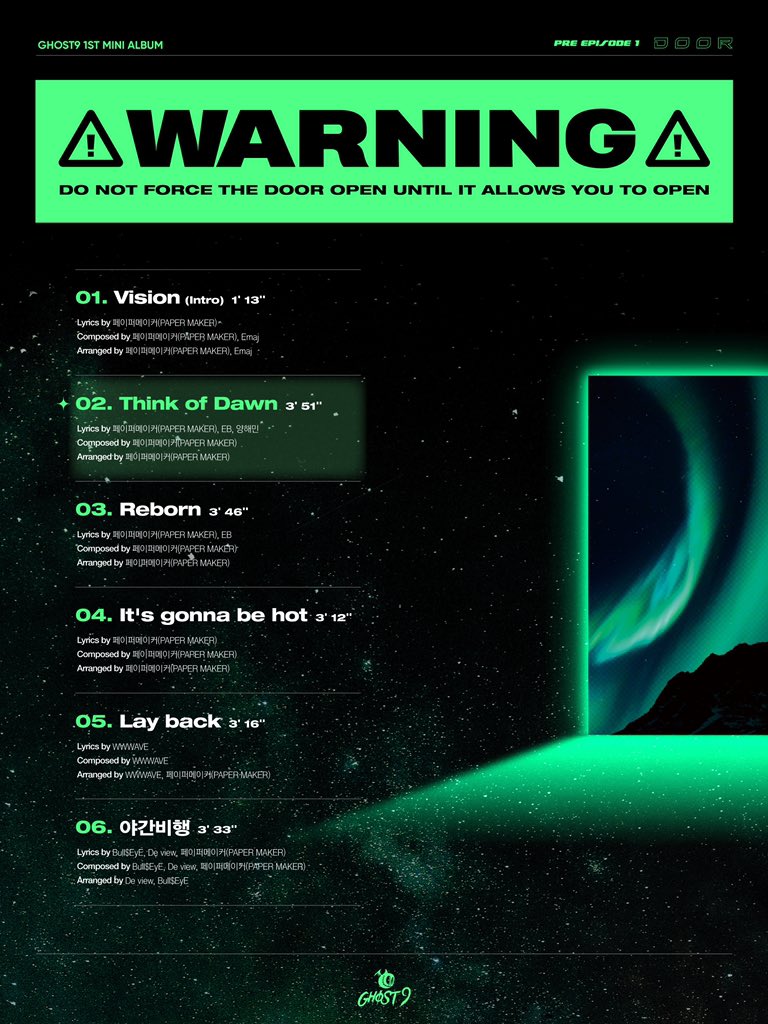 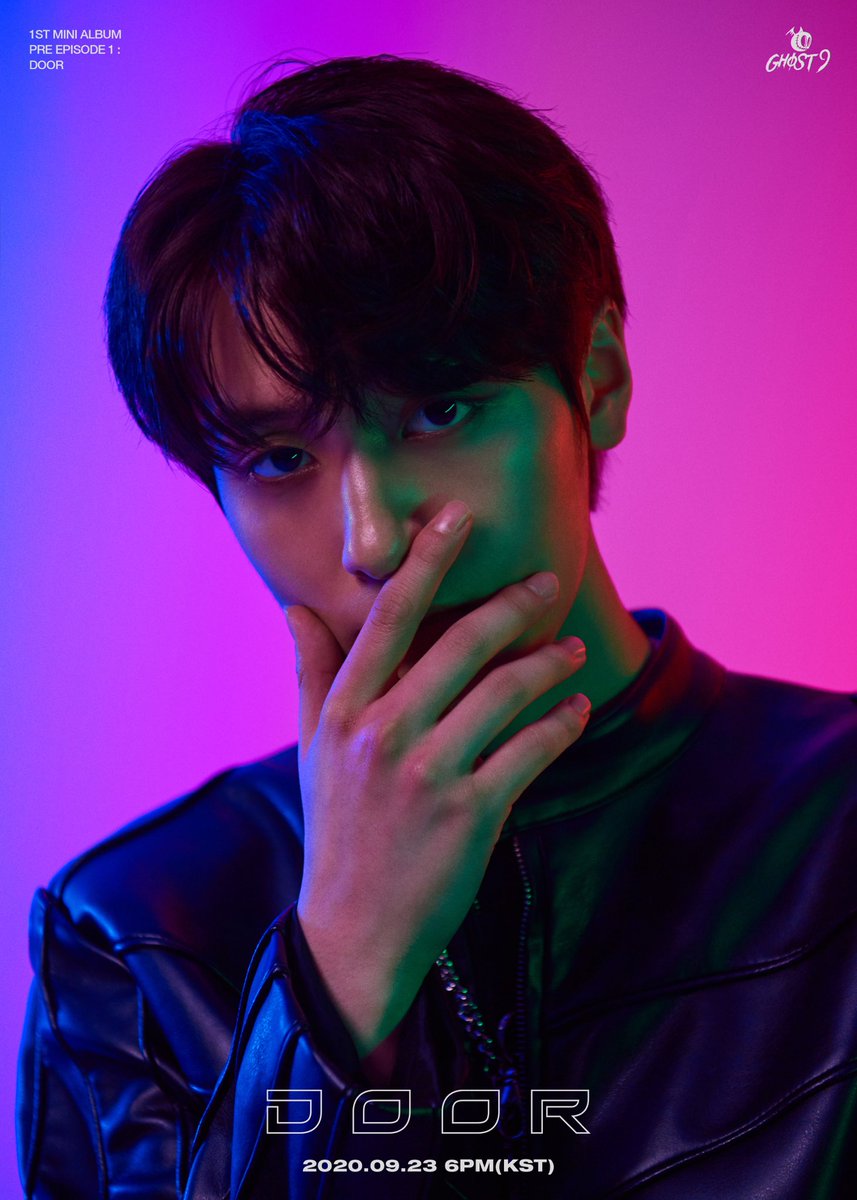 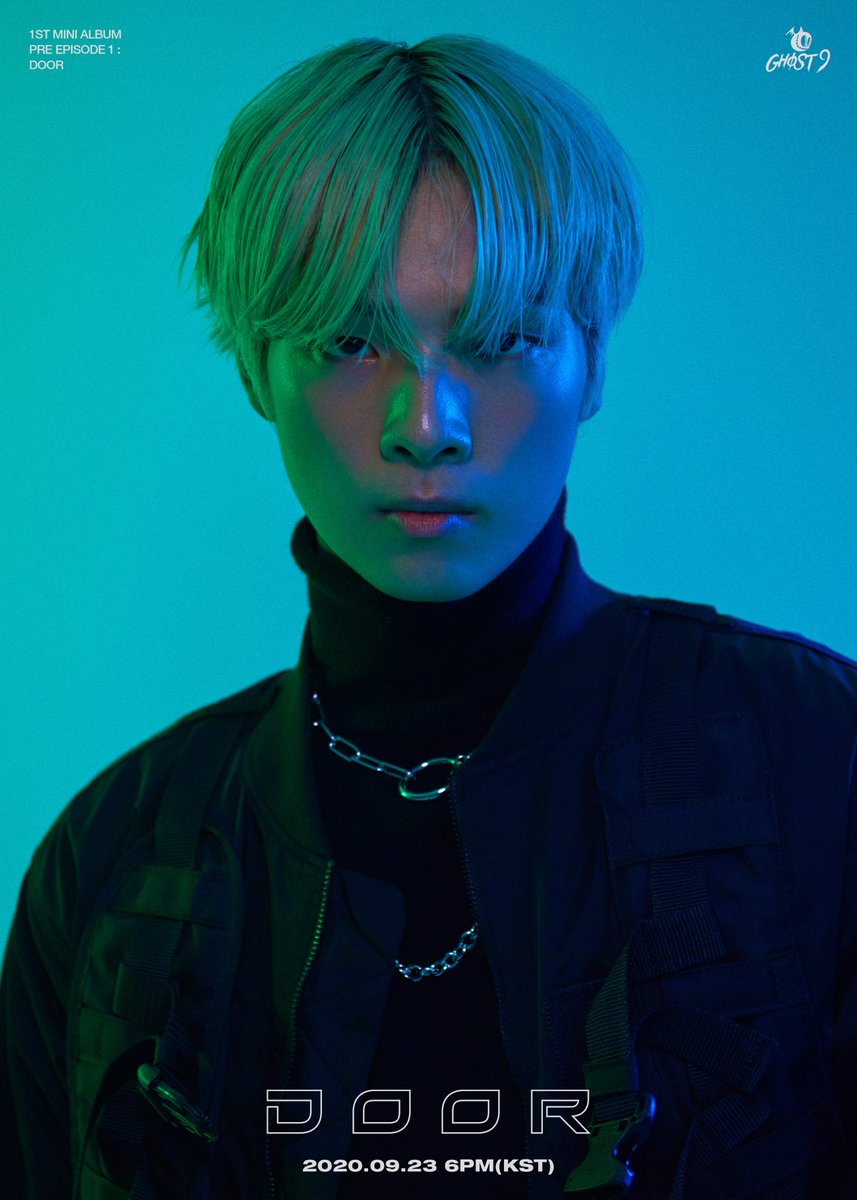 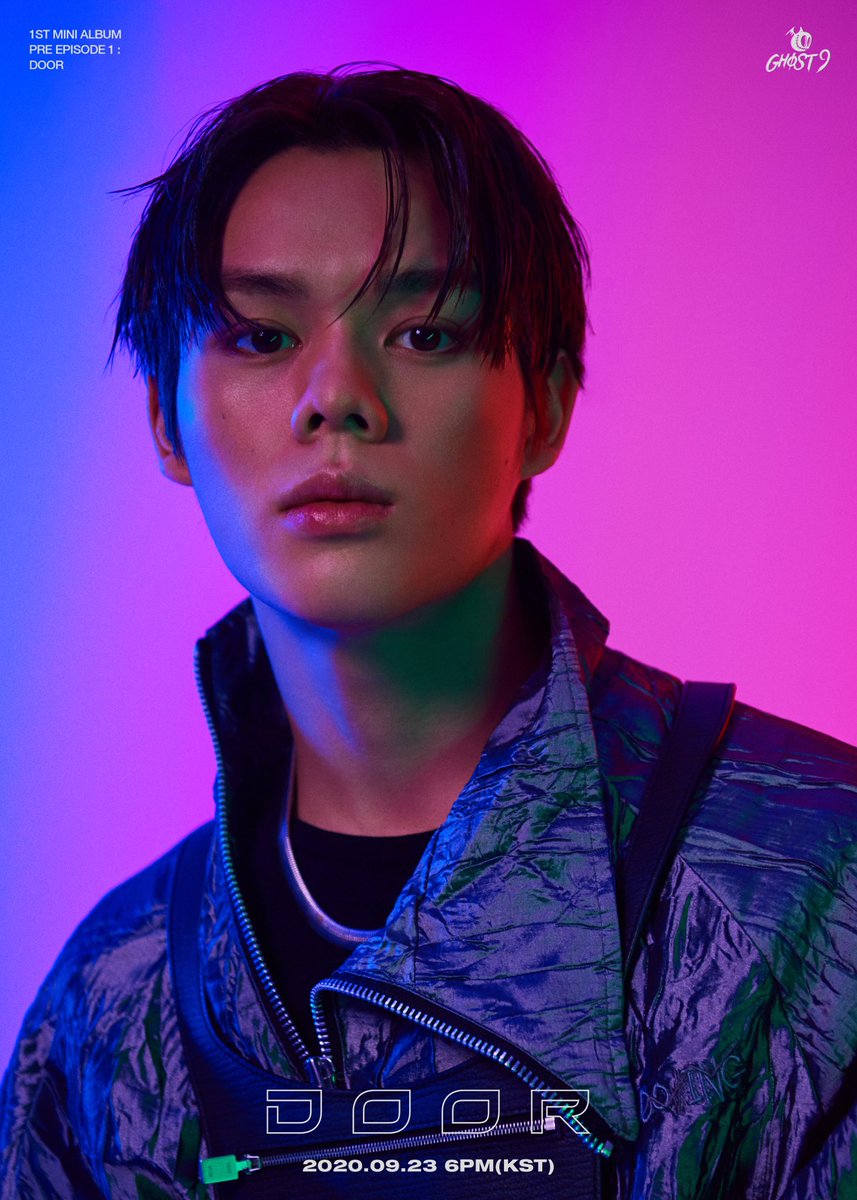 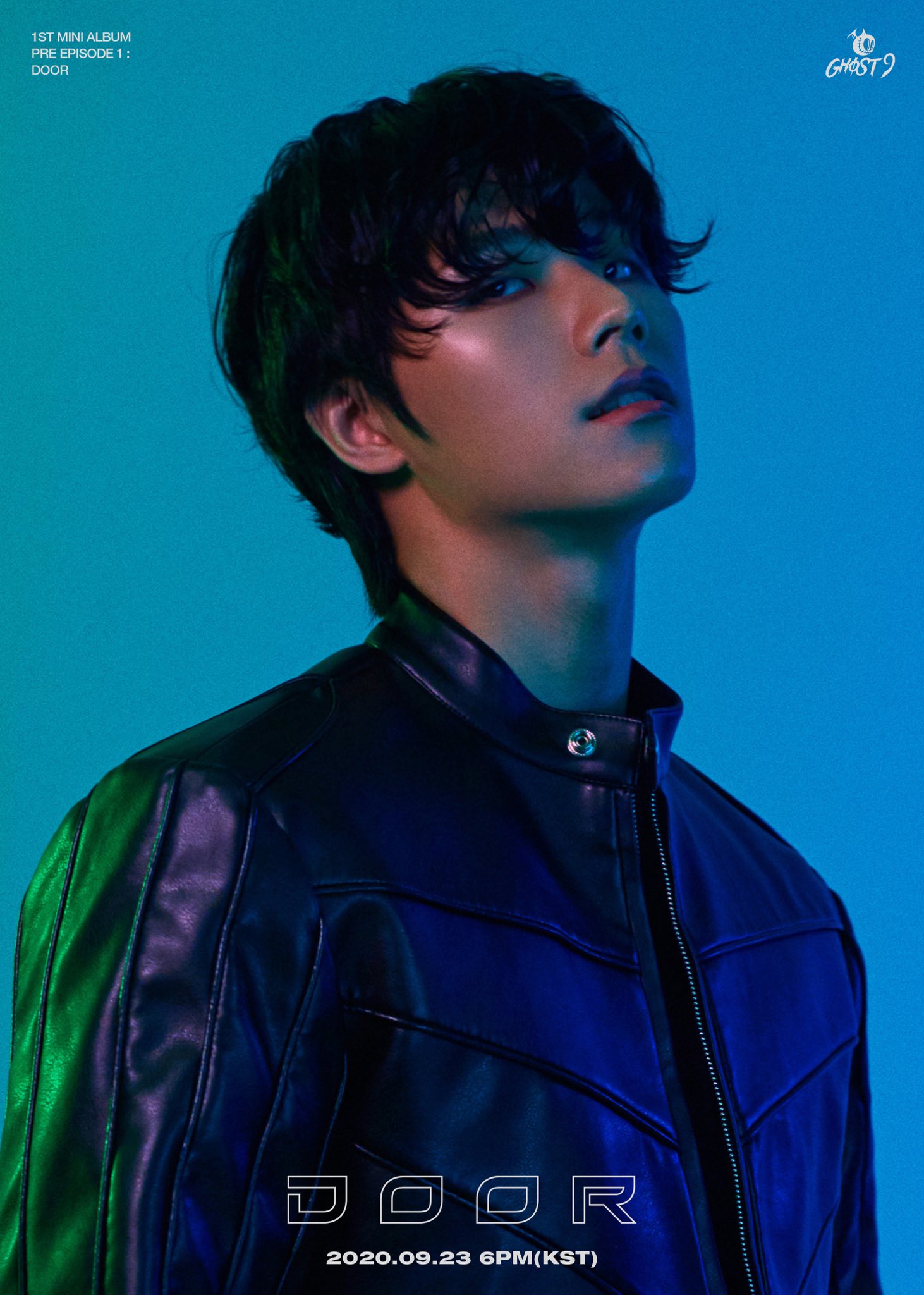 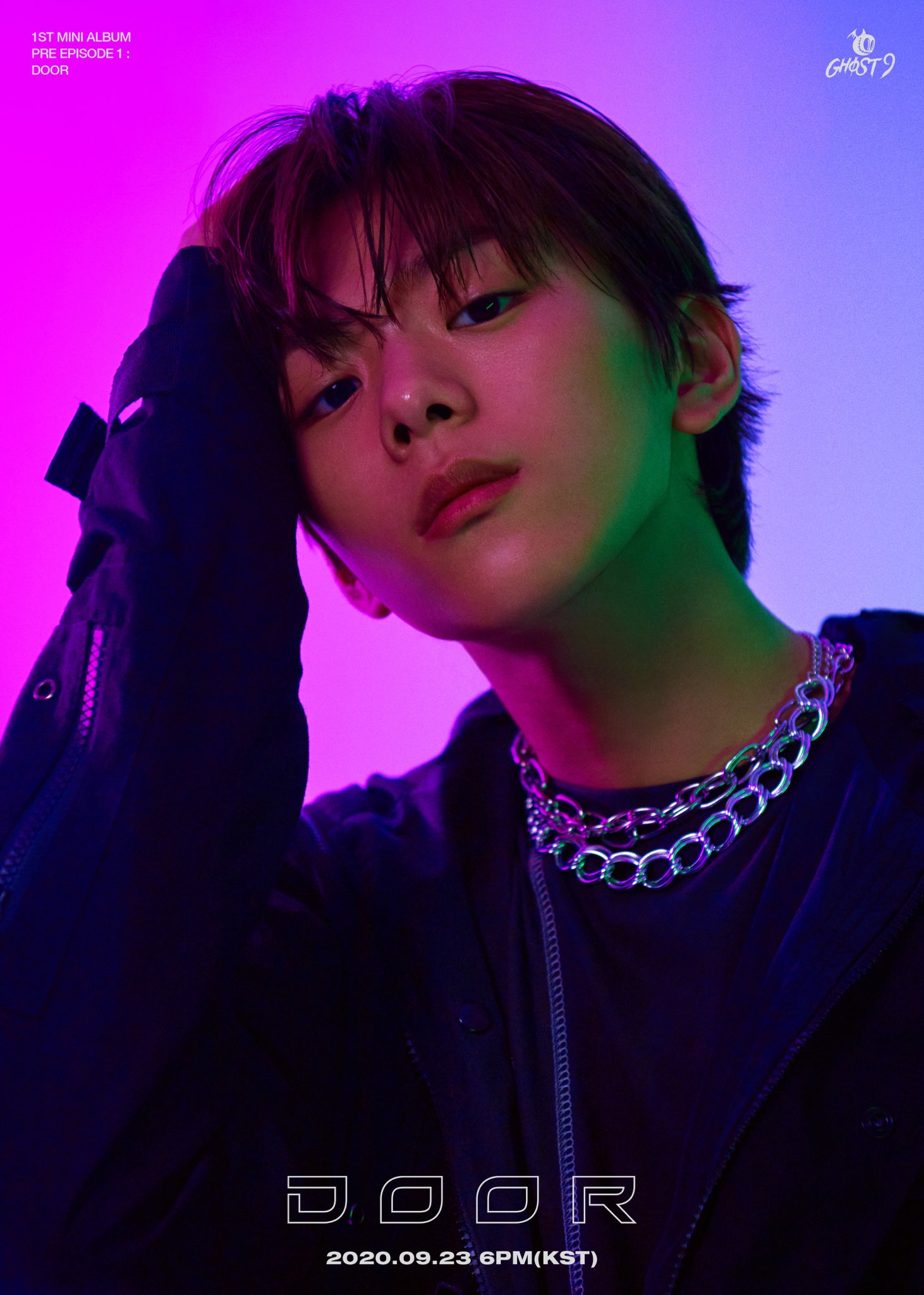 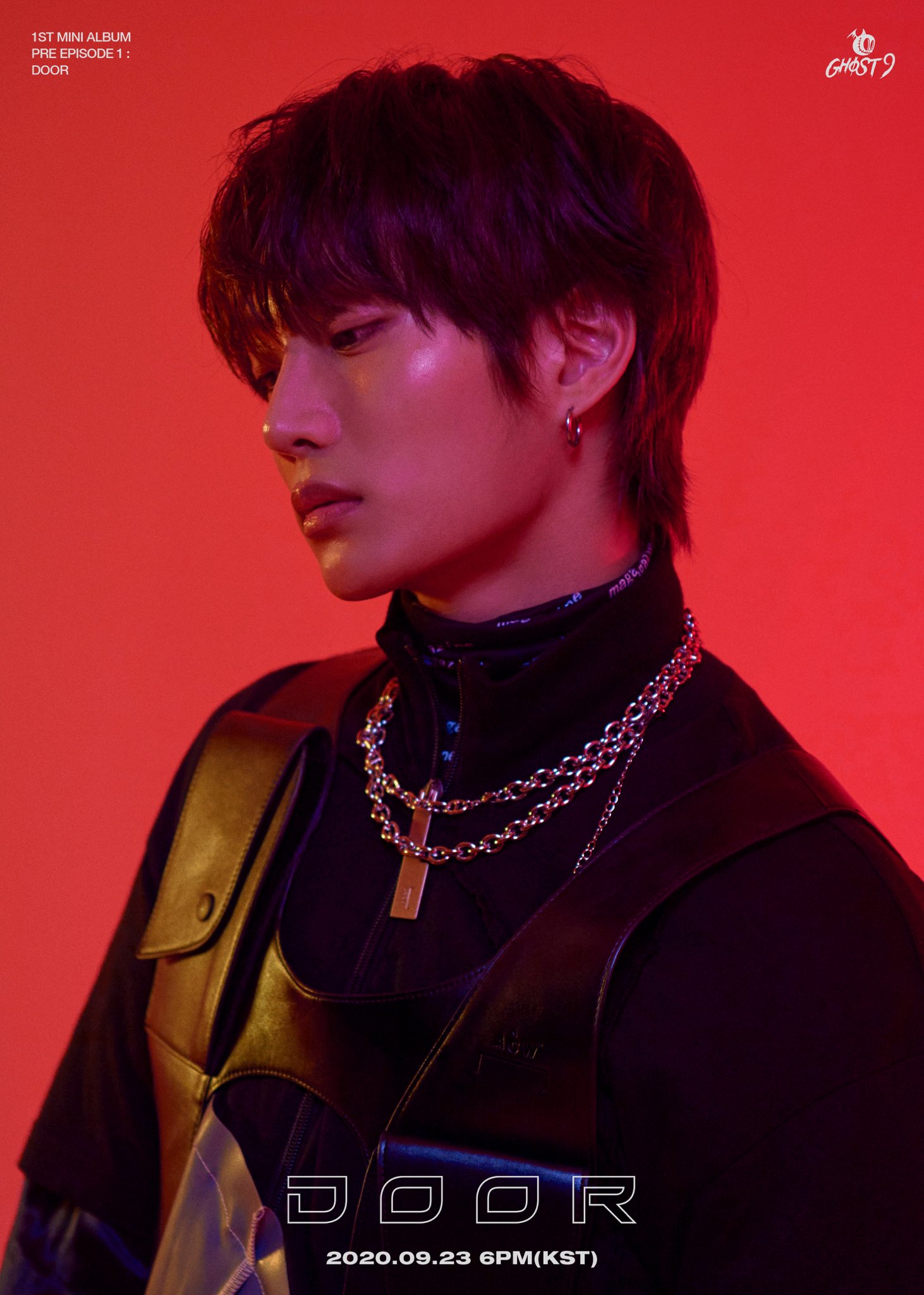 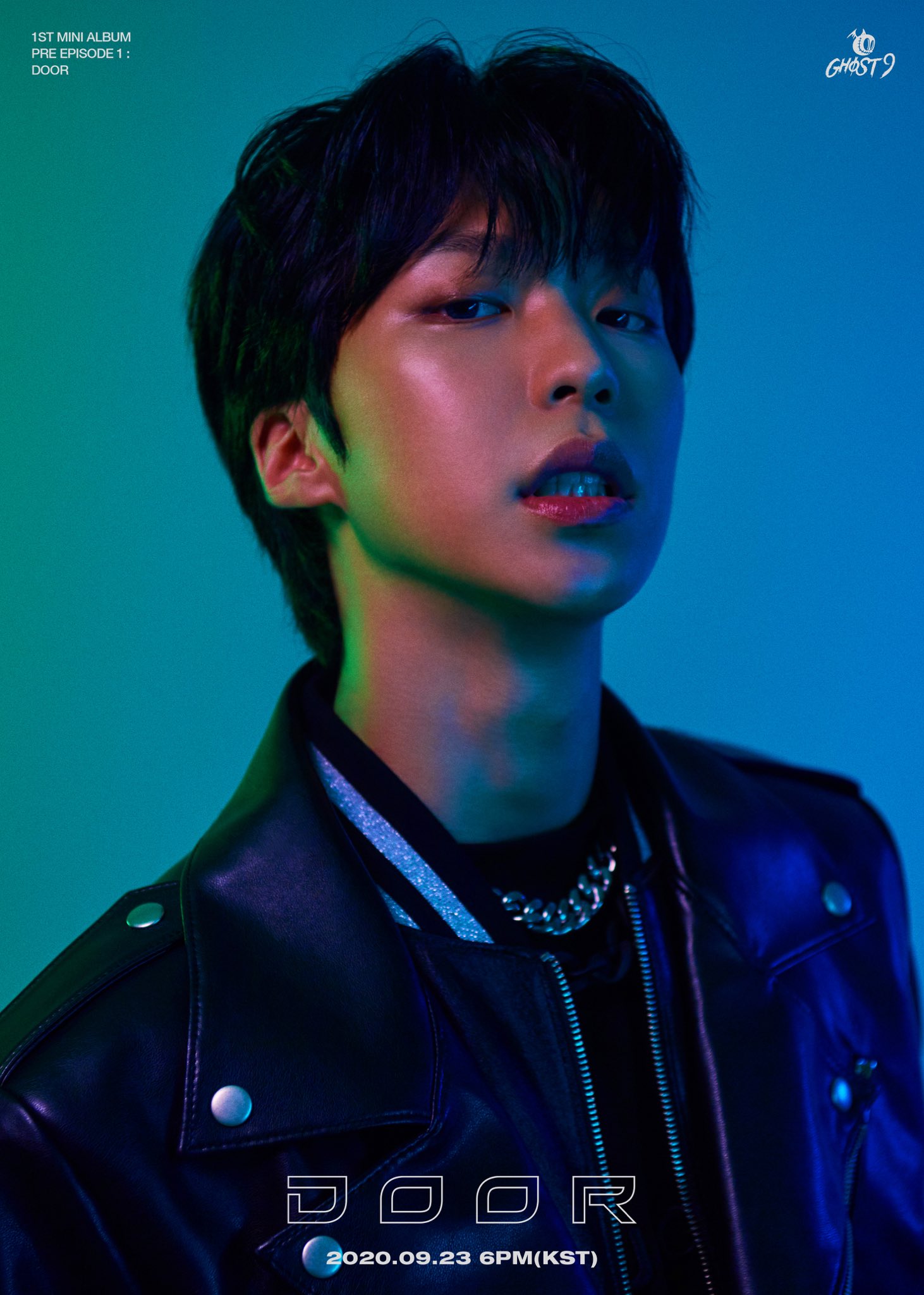 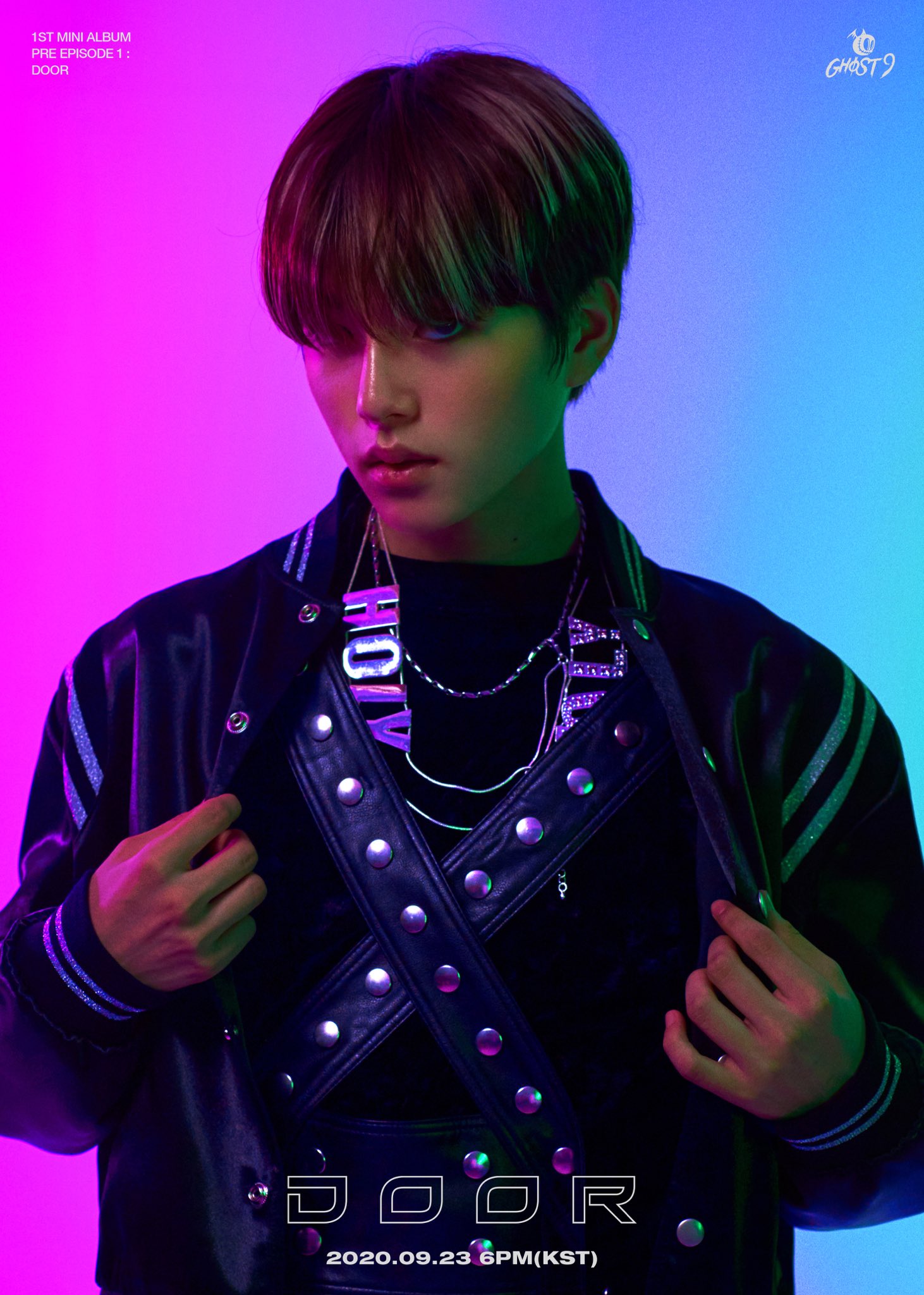 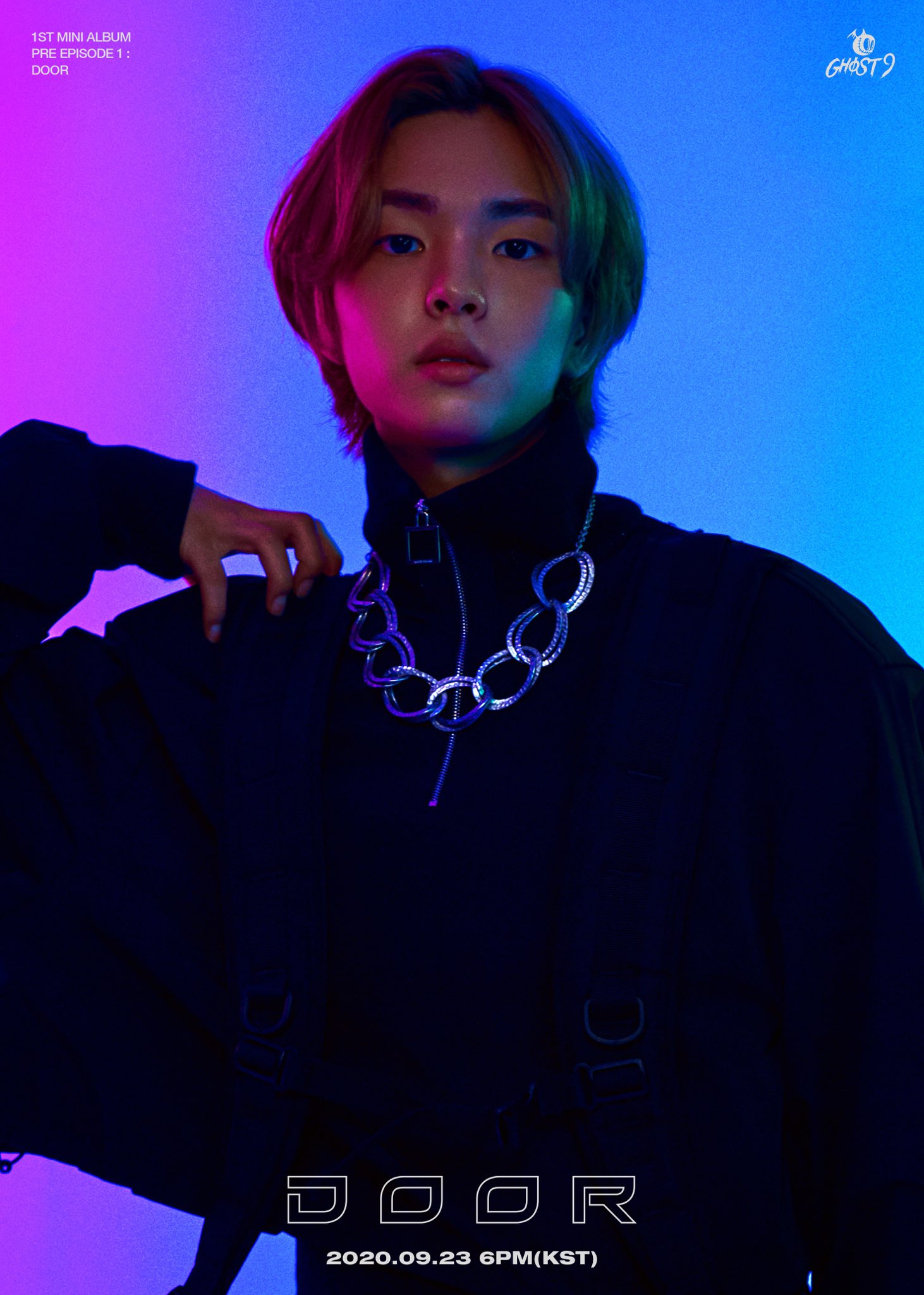 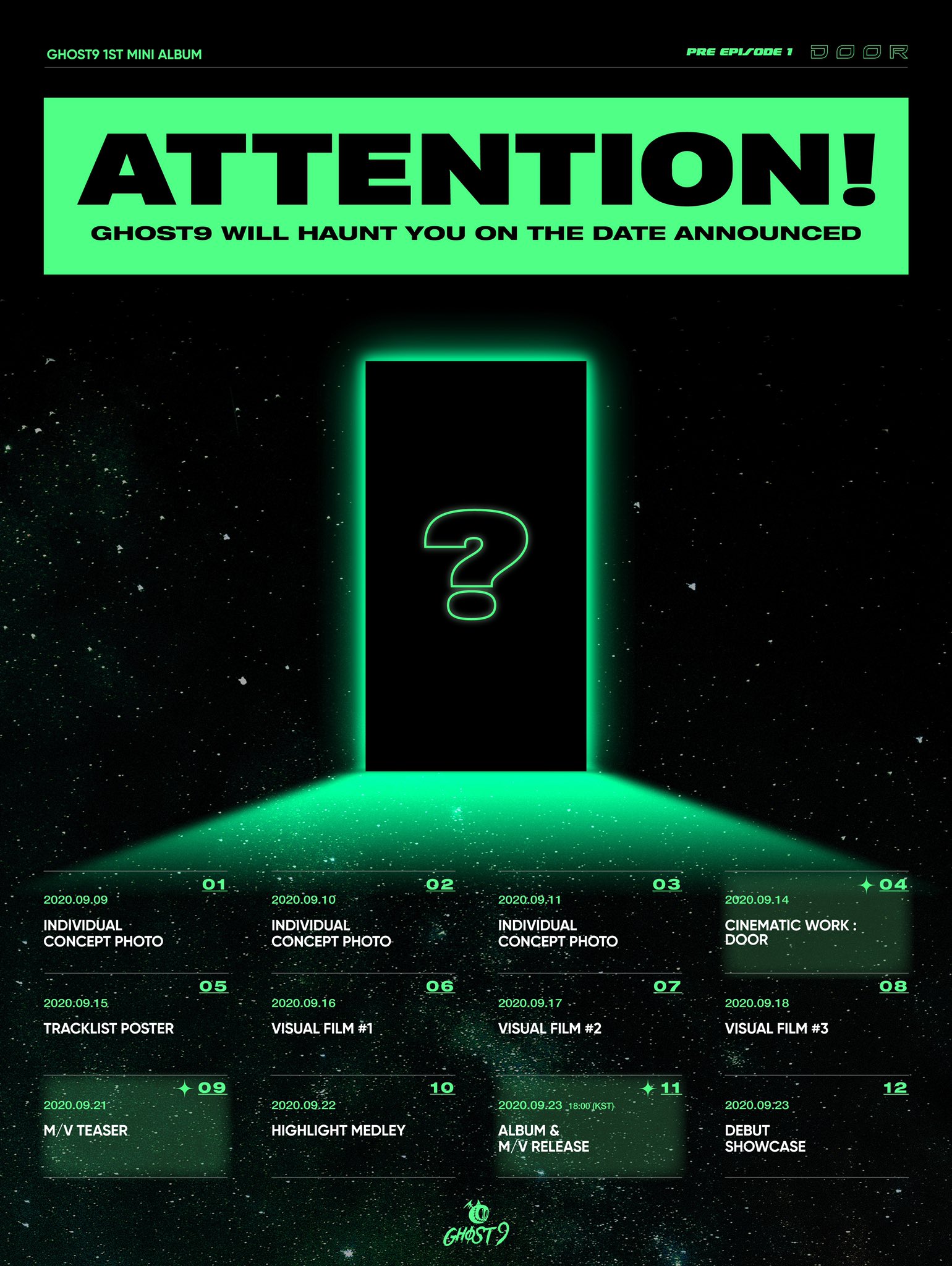 GHOST9 will be making their debut on September 23 with their first mini album “Pre-Episode 1: Door.” Check out their new teaser photo below! 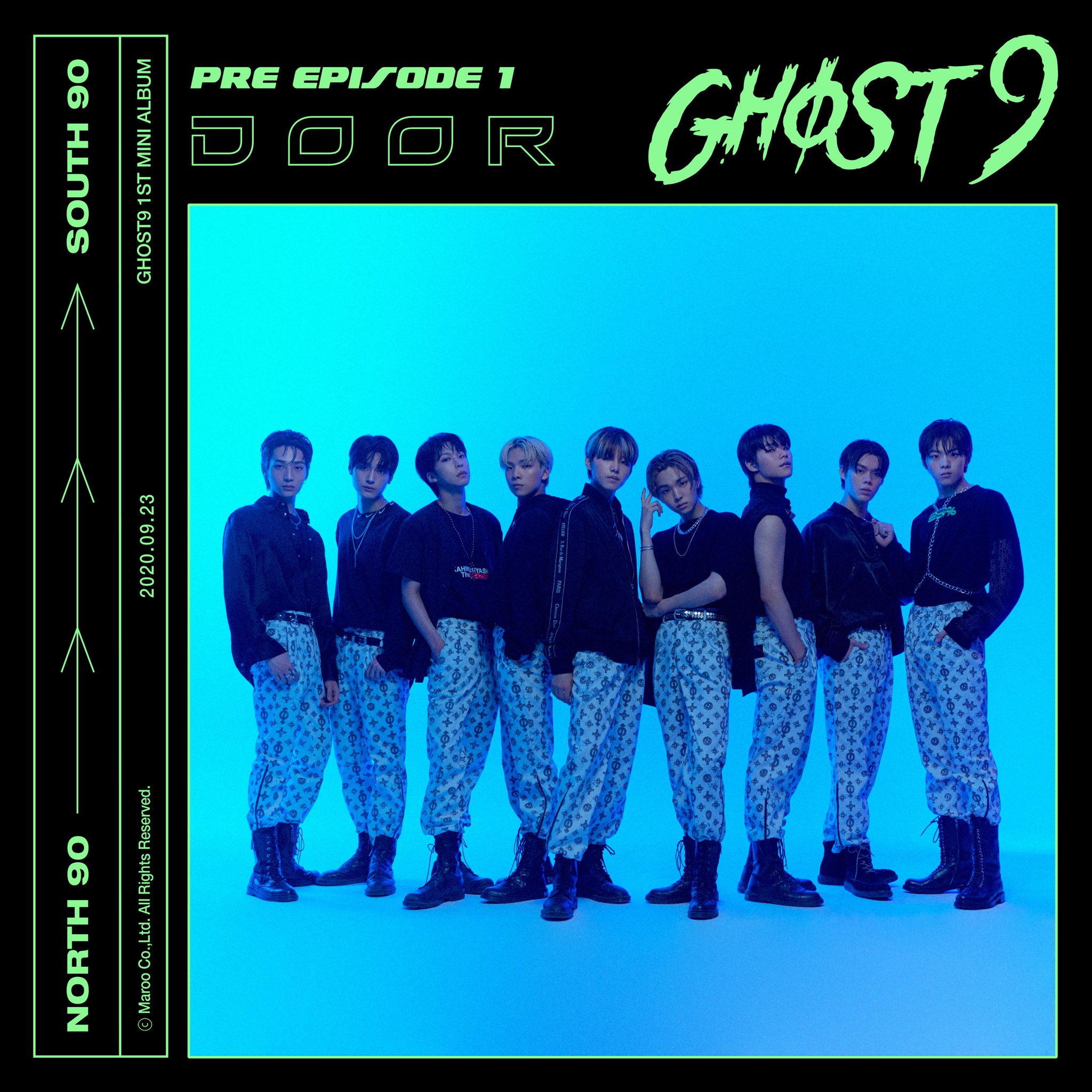 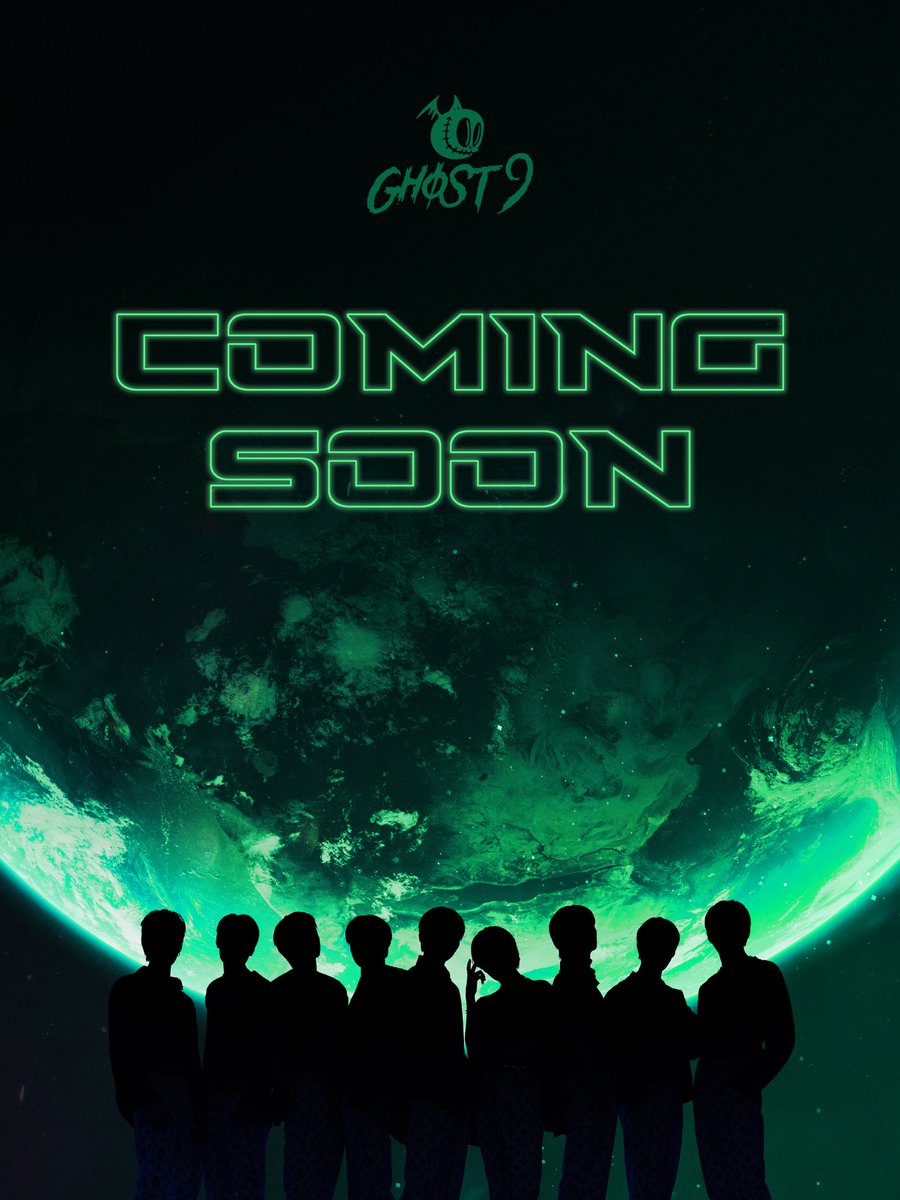 Maroo Entertainment will be launching a new boy group!

In response to the report, a source from Maroo Entertainment shared, “With the goal of a September debut, the company will be presenting a new rookie boy group. Nine members are confirmed, and we have began the debut process in full swing. With rich production and management experience and network as background, the greatest experts have gathered to release a boy group with the greatest skills. Please show lots of interest and anticipation as we have poured our hearts and soul into preparing for a long time.”

The new boy group will consist of nine members born between 1999 to 2004. The members have spent an average of three years receiving systematic training, and they will showcase various skills in singing, rapping, and dancing.

Lee Woo Jin, Lee Jin Woo, and Lee Tae Seung, who starred in Mnet’s “Produce X 101” and made their unit debut as TEEN TEEN, will also be included in the lineup.

Maroo Entertainment
TEEN TEEN
GHOST9
How does this article make you feel?