Former BESTie member Dahye will be making her solo debut next month!

Not only will the upcoming album mark Dahye’s solo debut, but it will also be her first release in over five years after BESTie’s 2015 mini album “Love Emotion.”

According to her agency, Dahye’s solo debut track will be a remake of Uhm Jung Hwa’s iconic 1998 hit “Poison.” She will then go on to release a new original song in October. 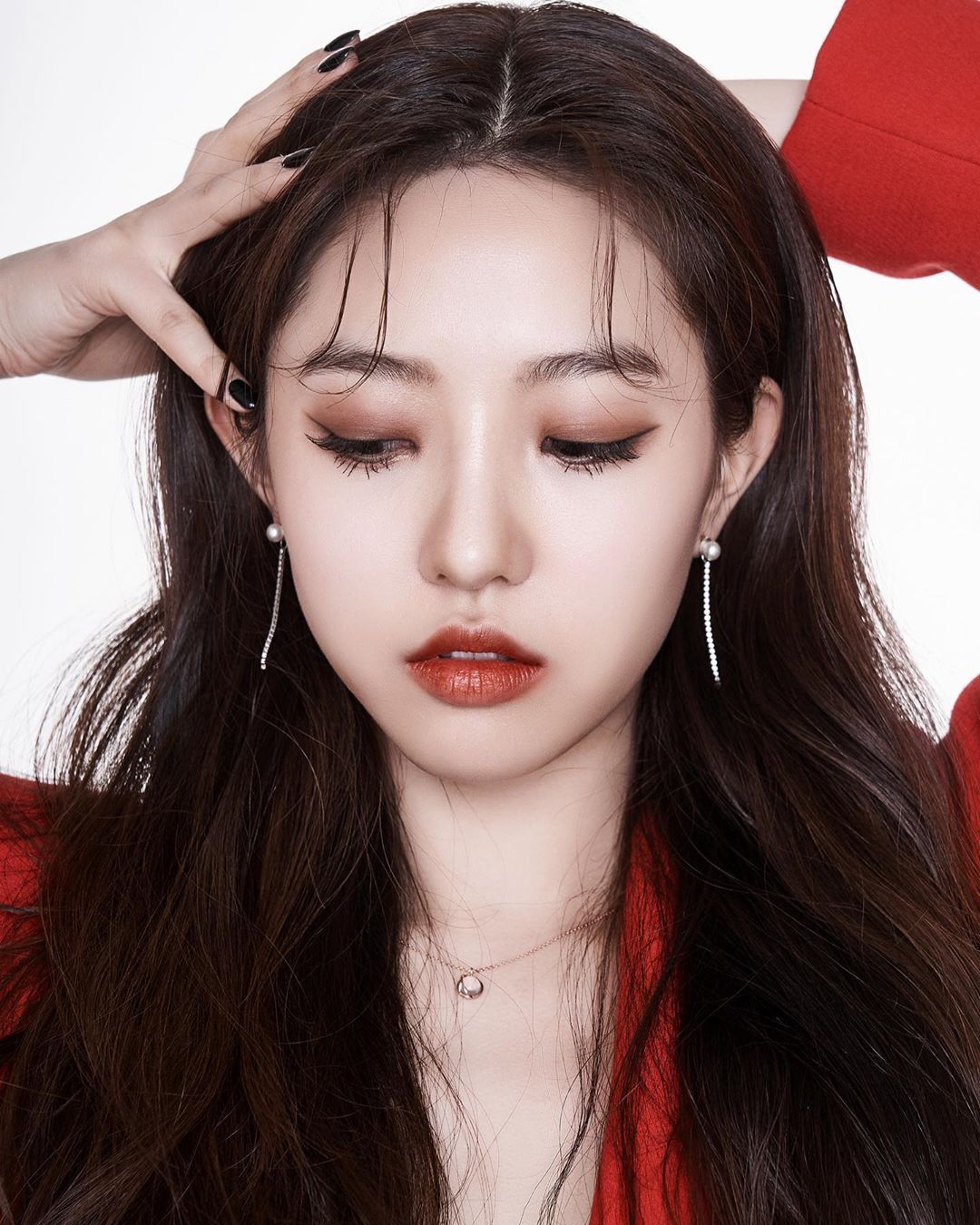 Dahye first debuted as a member of BESTie in 2013 before ultimately leaving the group in 2017.

Are you excited for Dahye’s solo debut? Stay tuned for further updates!

Watch Uhm Jung Hwa on the latest episode of “How Do You Play?” below:

BESTie
Uhm Jung Hwa
Dahye (BESTie)
How does this article make you feel?