Former PRISTIN And I.O.I Member Nayoung Graduates From College + Is Congratulated By Former Bandmates And Friends

On August 30, the idol-turned-actress took to Instagram to announce that she had officially graduated from Dongduk Women’s University.

Posting several photos of herself posing with her new diploma, Nayoung shared her thoughts and expressed her gratitude in the following message:

Everyone~~
At last, I have graduated.
Because we were regrettably unable to hold a graduation ceremony, I’m commemorating the occasion with photos!

Back when I was a trainee, it was fear of my uncertain future that made me think I should go to college, and that’s how I ended up enrolling.

Looking back, I wasn’t able to make many memories in middle or high school because I was busy training during my trainee days, but I made good memories with my classmates while attending college and also grew through many different kinds of learning.

Everyone, you all worked really, really hard, and I was grateful [for my time in college].

Shortly afterwards, many of Nayoung’s celebrity friends responded to the post by congratulating her. 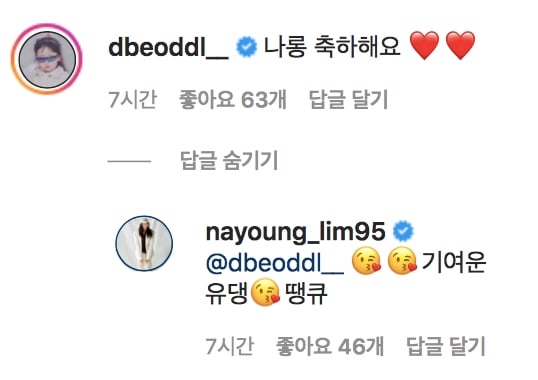 Heo Chanmi, who appeared on the first season of Mnet’s “Produce 101” together with Nayoung, commented, “Wow, finally… many, many congrats,” to which Nayoung responded with a string of emojis. 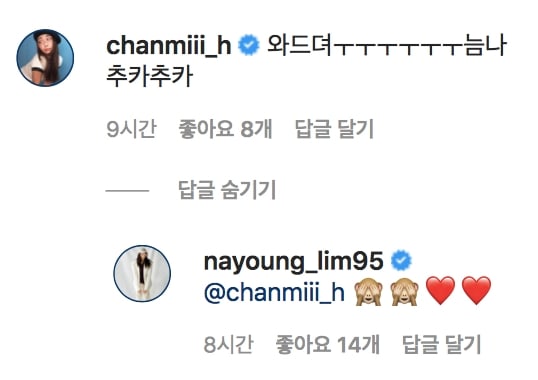 WJSN’s Exy, who also graduated from Dongduk Women’s University, lamented that they hadn’t been able to celebrate in person, writing, “We should have taken a photo together.” Responding with crying emojis, Nayoung agreed, “Exactly.” 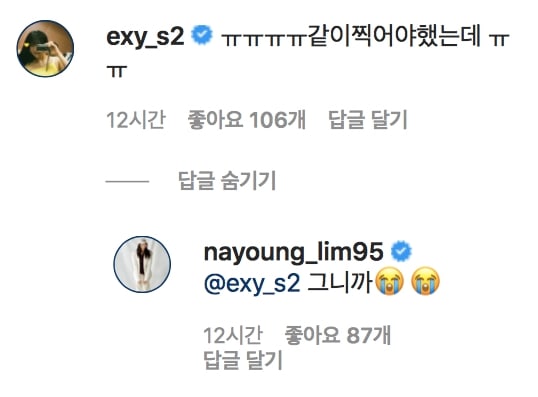 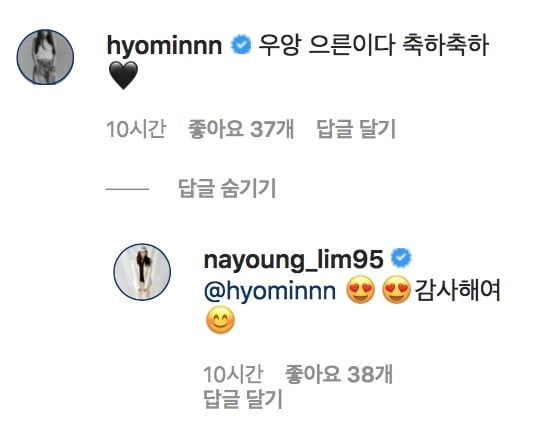 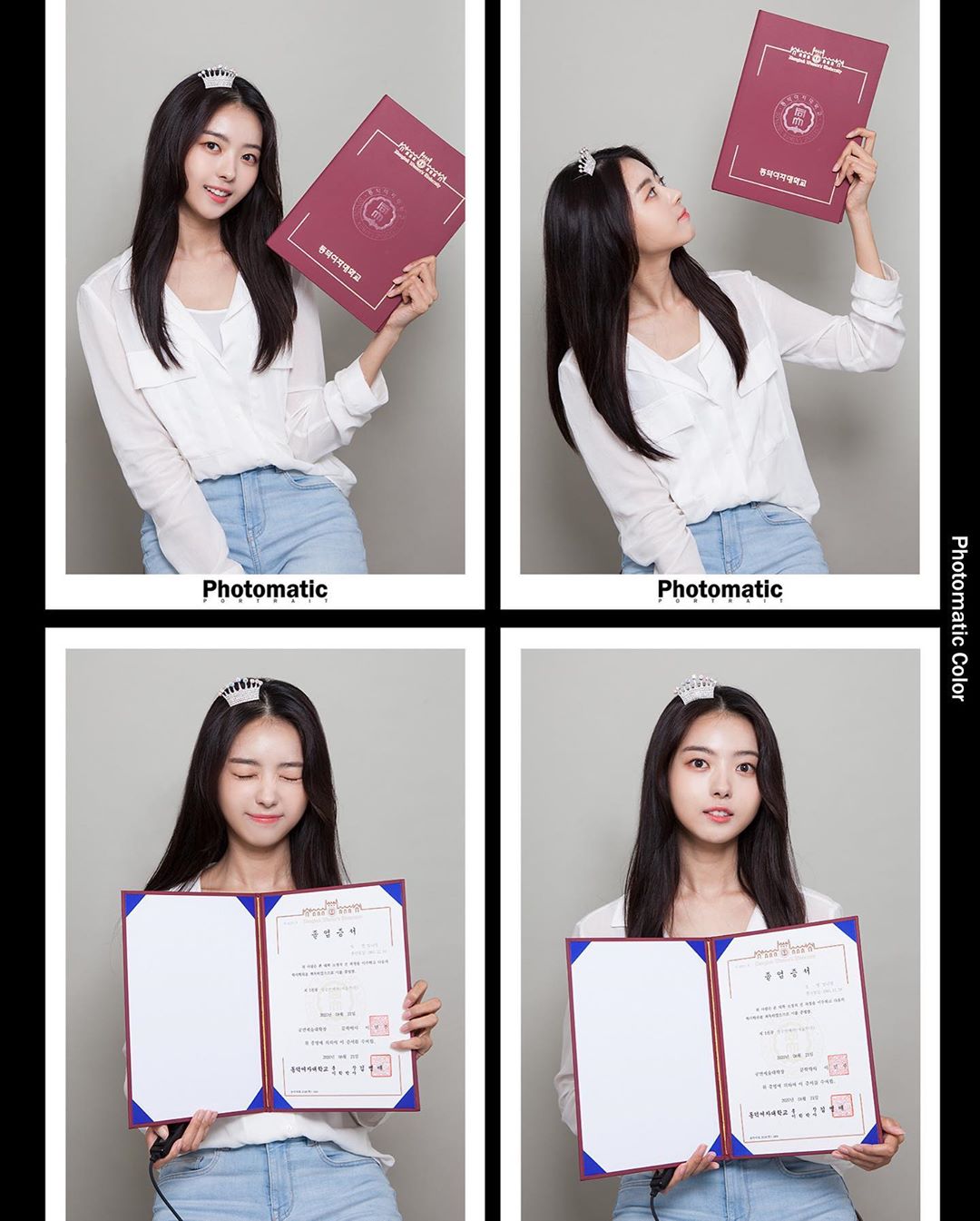 Nayoung recently made her acting debut in the tvN drama “Flower of Evil.” Check out the latest episode below!