SF9’s Rowoon Compares Singing And Acting, Talks About His Character In Upcoming Drama, And More

SF9’s Rowoon teamed up with Cosmopolitan Korea for a pictorial!

In an interview that followed his photo shoot, Rowoon talked about the differences between singing and acting, described his character from his upcoming drama, and shared what values he finds most important.

Rowoon shared his thoughts on comments about his appearance. He said, “Usually, when I hear someone tell me that I’m good-looking, I’ll say, ‘Thank you,’ but I actually don’t really like it when they say that.”

He explained, “If there’s something that I’ve learned while working in the entertainment industry, it’s that nothing works out just because you’re good looking. I want to make myself better on the inside rather than my outer appearance, and I hope I can show that through my music or acting. I find people who are strong on the inside rather than the outside to be more impressive.” 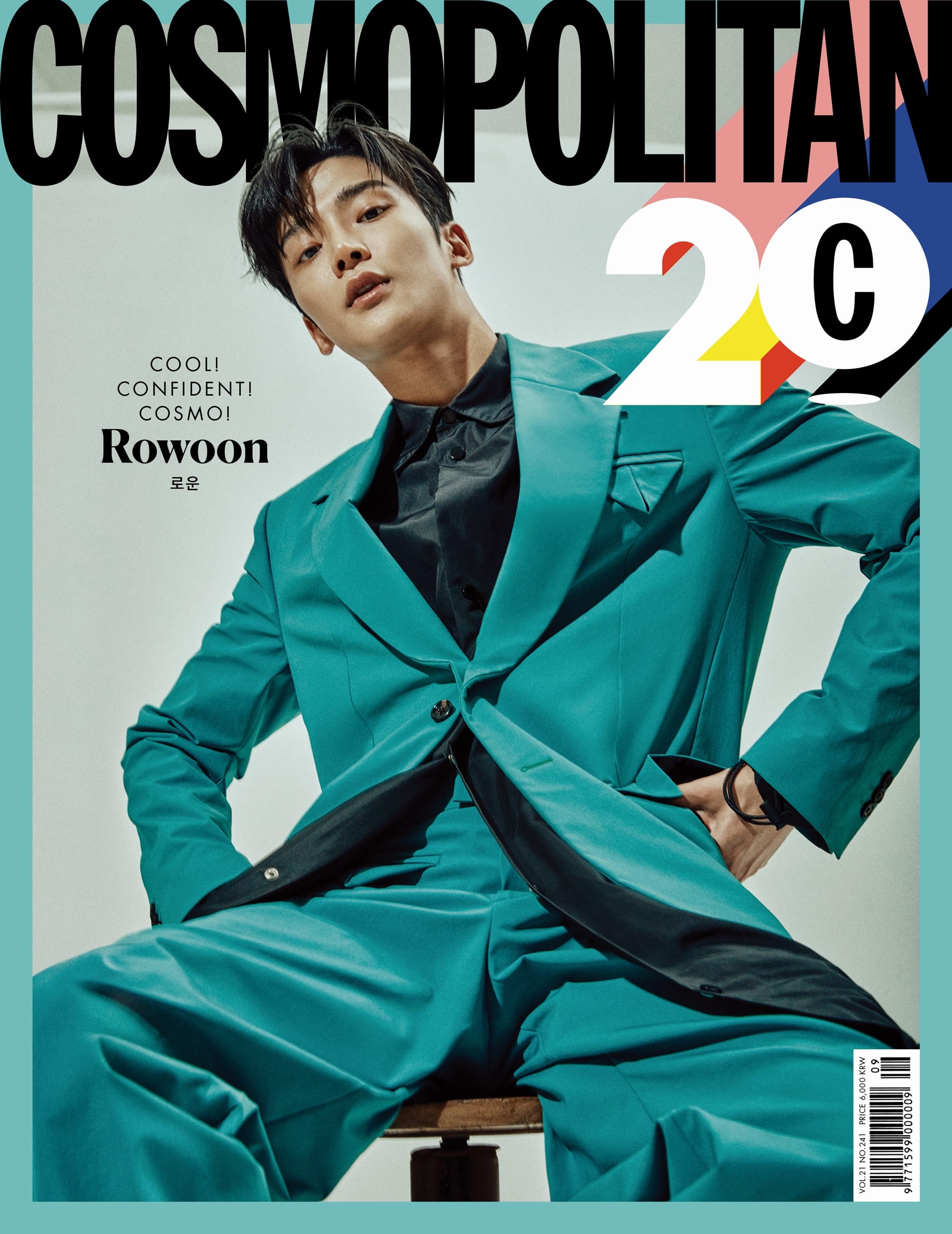 Rowoon talked about the differences between working by himself and with SF9. “When I’m with my members, I try to go along with them,” he said. “Even if I don’t speak up about something, it’s reassuring that someone is next to me. When I’m by myself, I have a lot to do on my own, so I feel several times more responsible. That’s why I feel like I’m more on edge.”

He also compared being on the stage as a singer and standing in front of the camera as an actor. “I get emotional sometimes when I’m singing with my fans right in front me,” he said. “I think, ‘What kind of person am I for them to like me so much?’ I really feel their sincerity so I’m thankful and also sorry.”

He continued, “When I’m acting, I try to remember what it felt like to read the script for the first time. I think about which parts seem appealing and fun. I think I enjoy it when I naturally act out the feelings from those times.”

On the topic of his upcoming drama “Sunbae, Don’t Put on That Lipstick” (literal title), Rowoon compared himself to his character Chae Hyun Seung. “There was something that I’ve wanted to try out, and that was having a lot of lines,” he said. “I was also attracted by the fact that my character has a very outspoken personality. He’s different from my own personality because he’s refreshingly honest.”

Rowoon talked about wanting to try different genres other than romance. He said, “This is me being ambitious, but I want to try again starting from small roles, regardless of the genre. I want to become stronger. Since I want to act and sing forever, I think starting over with this attitude is right for me. I still feel nervous [about acting], and I think to myself, ‘How would it be to start over with the mindset that I have right now?'” 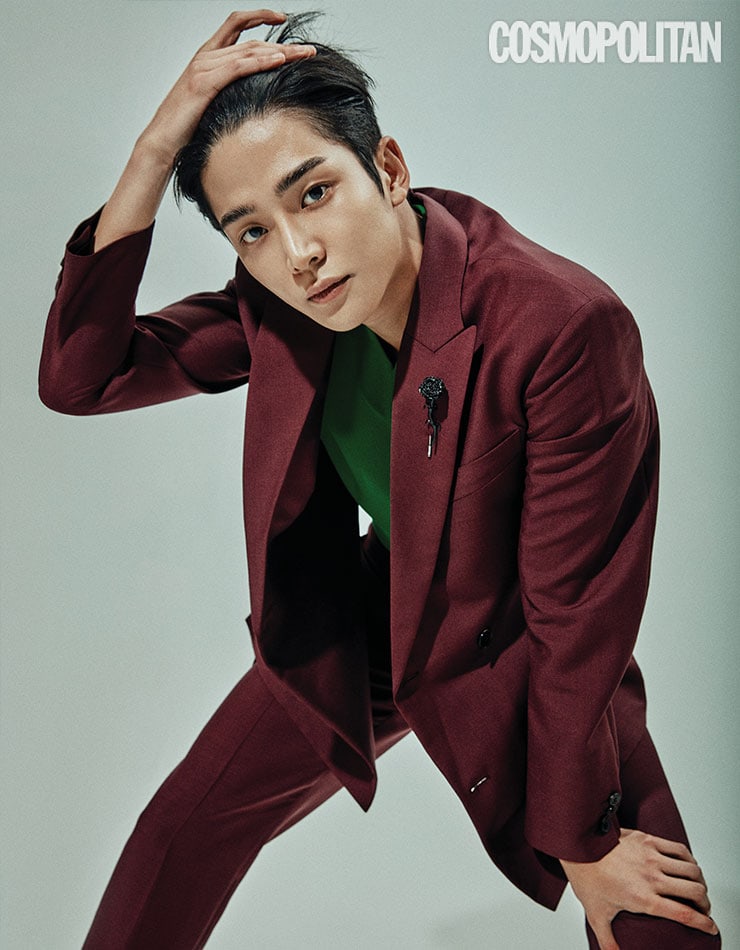 Rowoon also shared his thoughts on being 25 years old. “I think that I should be able to make mistakes at my age,” he said. “I recently found out that 25-year-olds usually return from mandatory military service, go back to school, and look into possible career paths.”

He continued, “I didn’t know about that because everyone around me was debuting and promoting actively. After broadening my horizons a bit, I realized I’m very thankful to be doing this kind of work at a young age. Of course I have to feel that much more responsible. I think taking responsibility means that people are acknowledging my abilities.”

Rowoon then revealed what he’d say to his 20-year-old self. Laughing, he said, “Don’t play, study instead!” He continued, “I want to tell myself to study forever. I like to sing, and I find it fun, but if I’m to make others empathize with me and feel satisfied, I think I need to study more about those emotional aspects. I wonder if I would’ve been able to experience more things as a 25-year-old if I had related more to emotional things and hung onto that rather than my academic studies.”

Rowoon added that although he’d worked hard especially during his trainee days, his way of thinking had been too one-dimensional. “I just worked through whatever came up and prepared for the next thing,” he said.

As a final thought, Rowoon commented that he believes equality and fairness are the most important values for people these days. “We need to be able to accept things calmly rather than always fight because someone’s beliefs are different from ours,” he said. “I also really hate discrimination. I think that’s when relationships with others start getting uncomfortable.”

Watch Rowoon in “Extraordinary You” below!

SF9
Cosmopolitan
Rowoon
How does this article make you feel?