The project is a fantasy drama — based on an award-winning novel of the same name — about Ahn Eun Young (played by Jung Yu Mi), a nurse who pursues and exorcises ghosts in creative and funny ways. She teams up with Hong In Pyo (Nam Joo Hyuk), a teacher who has an incredible aura of energy that protects him, to exorcise evil spirits and solve mysteries. 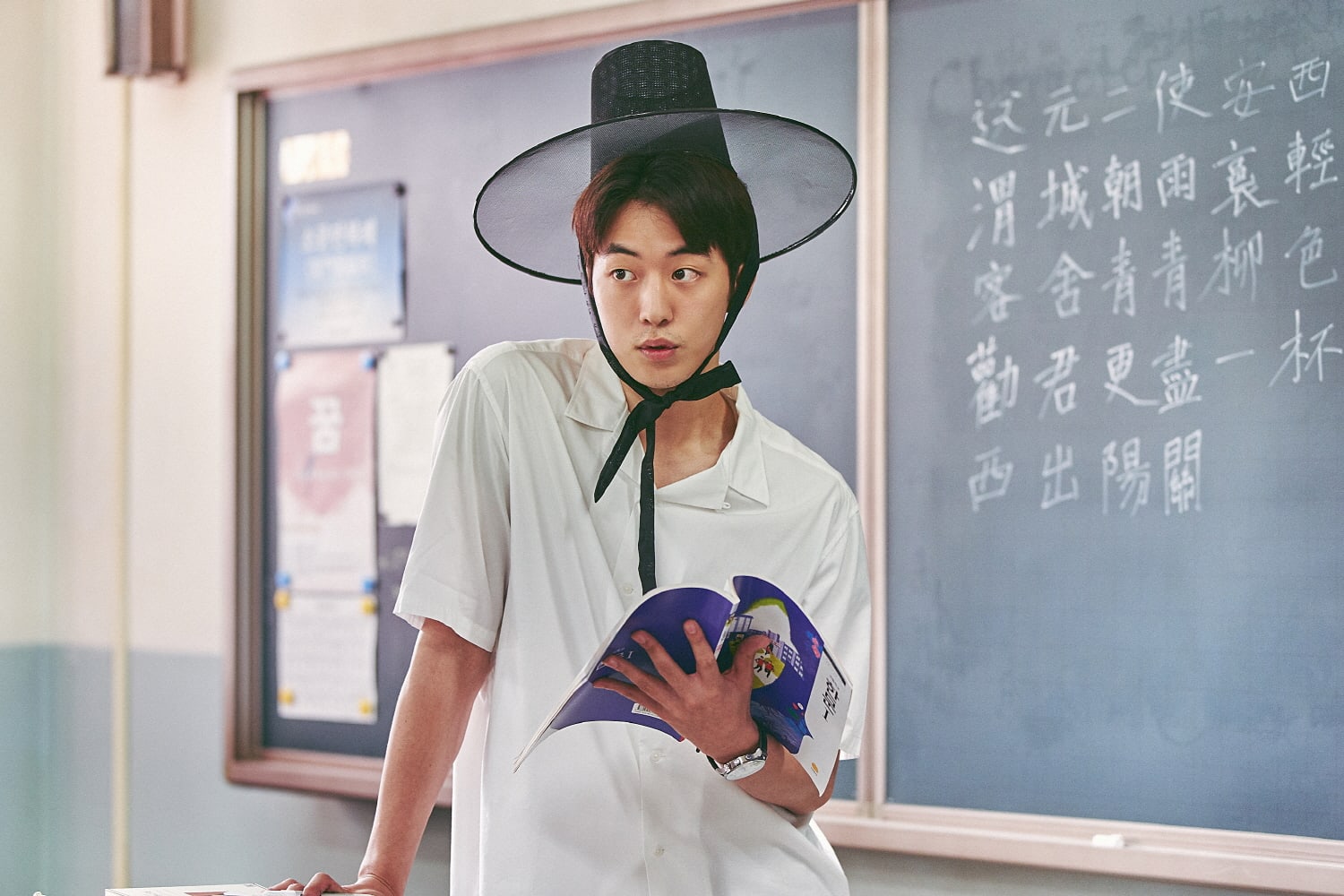 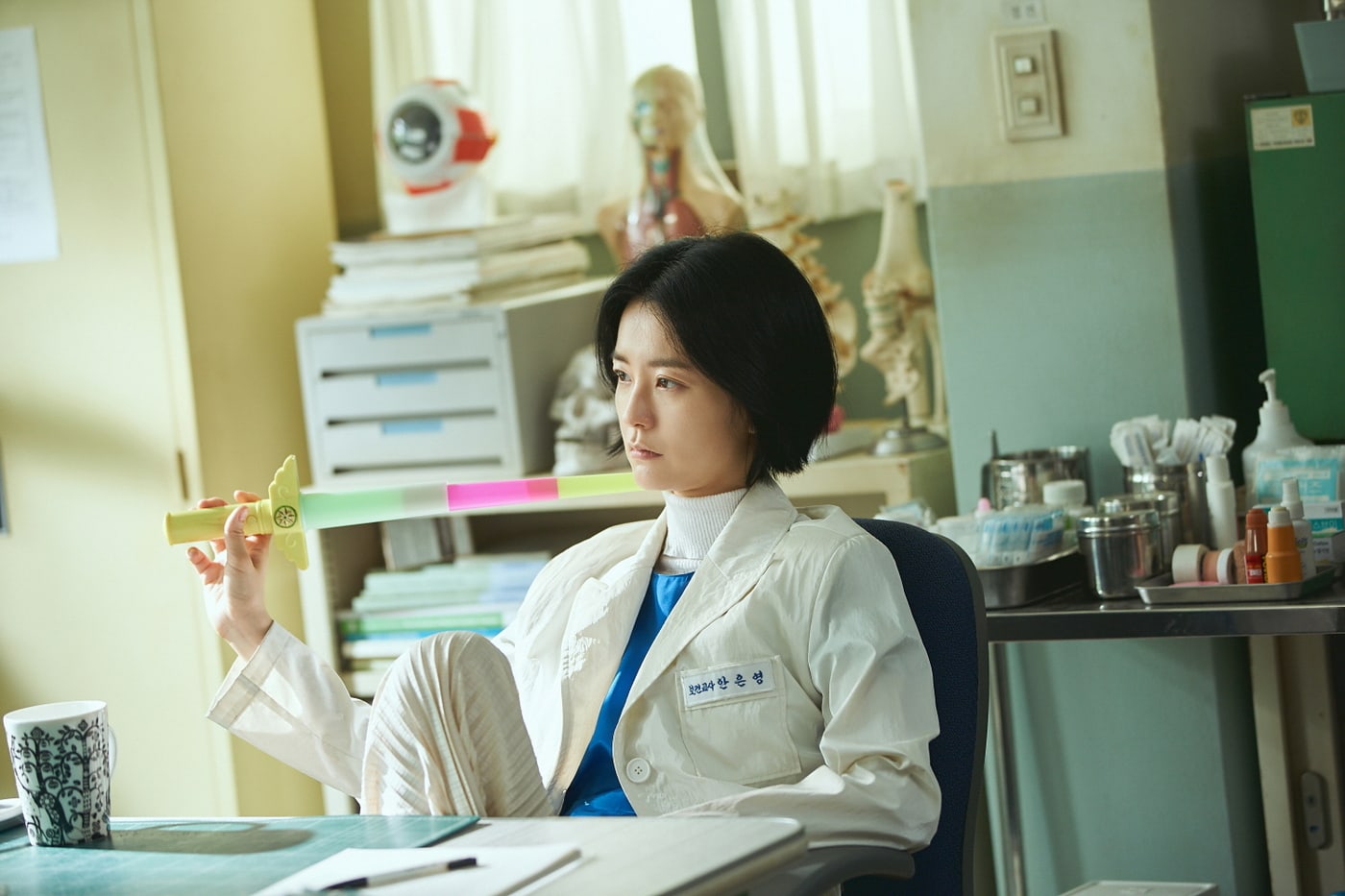 First off, Hong In Pyo is the grandson of the school’s founder and a teacher who specializes in classic Chinese characters. He may seem indifferent and shy, but he’s actually a curious man with a good-natured personality. When he learns about his extraordinary energy, he teams up with Ahn Eun Young to catch various ghosts. As her “ghost buster” partner, he protects her and recharges her with his special ability.

Nam Joo Hyuk explained why he chose to star in this project. He commented, “It’s such a refreshing topic, and I became curious about the jellies (ghosts).” Then he talked about his character saying, “He’s like a ‘healer’ who always re-energizes Ahn Eun Young. He may look aloof on the outside, but he’s actually full of curiosity.” 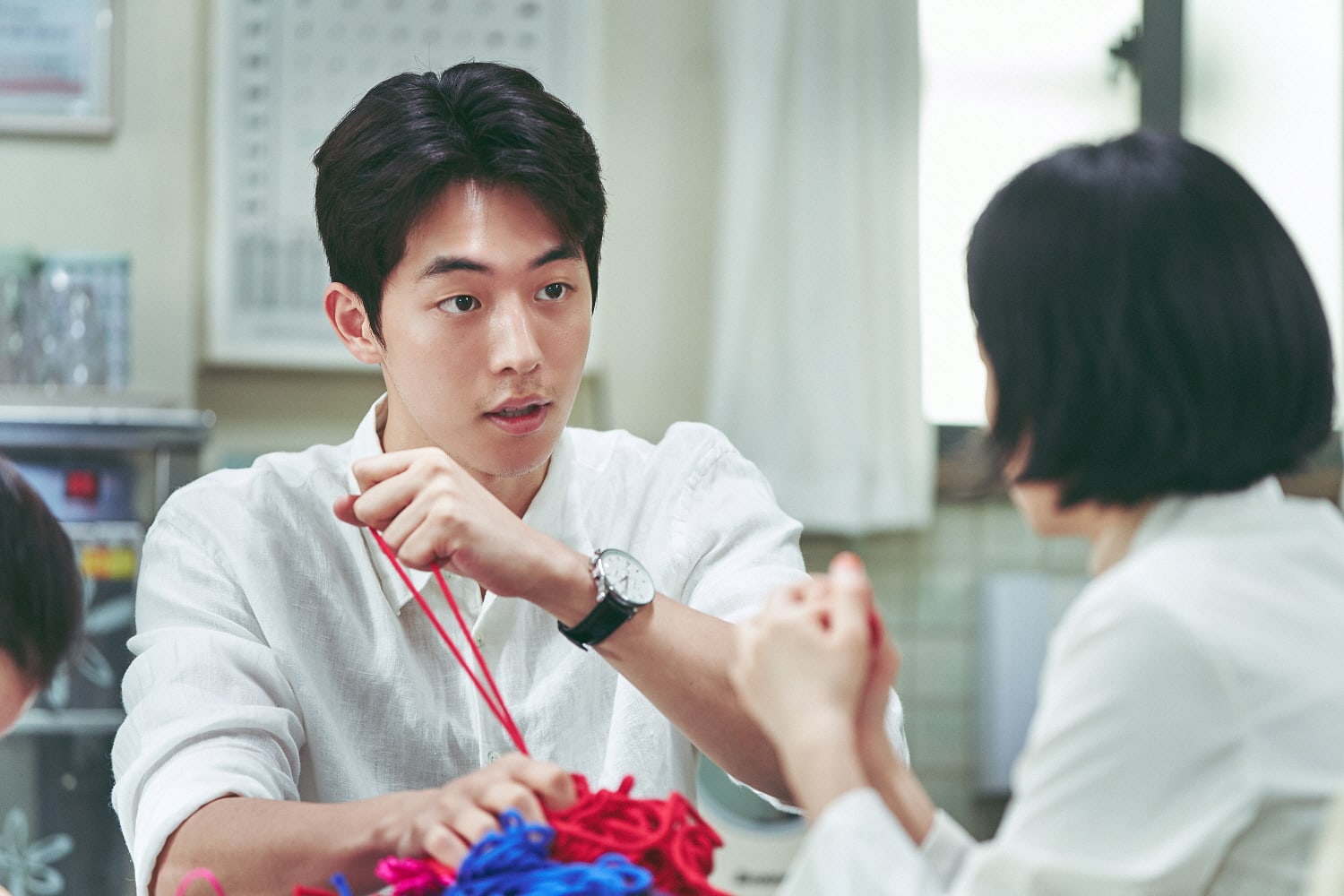 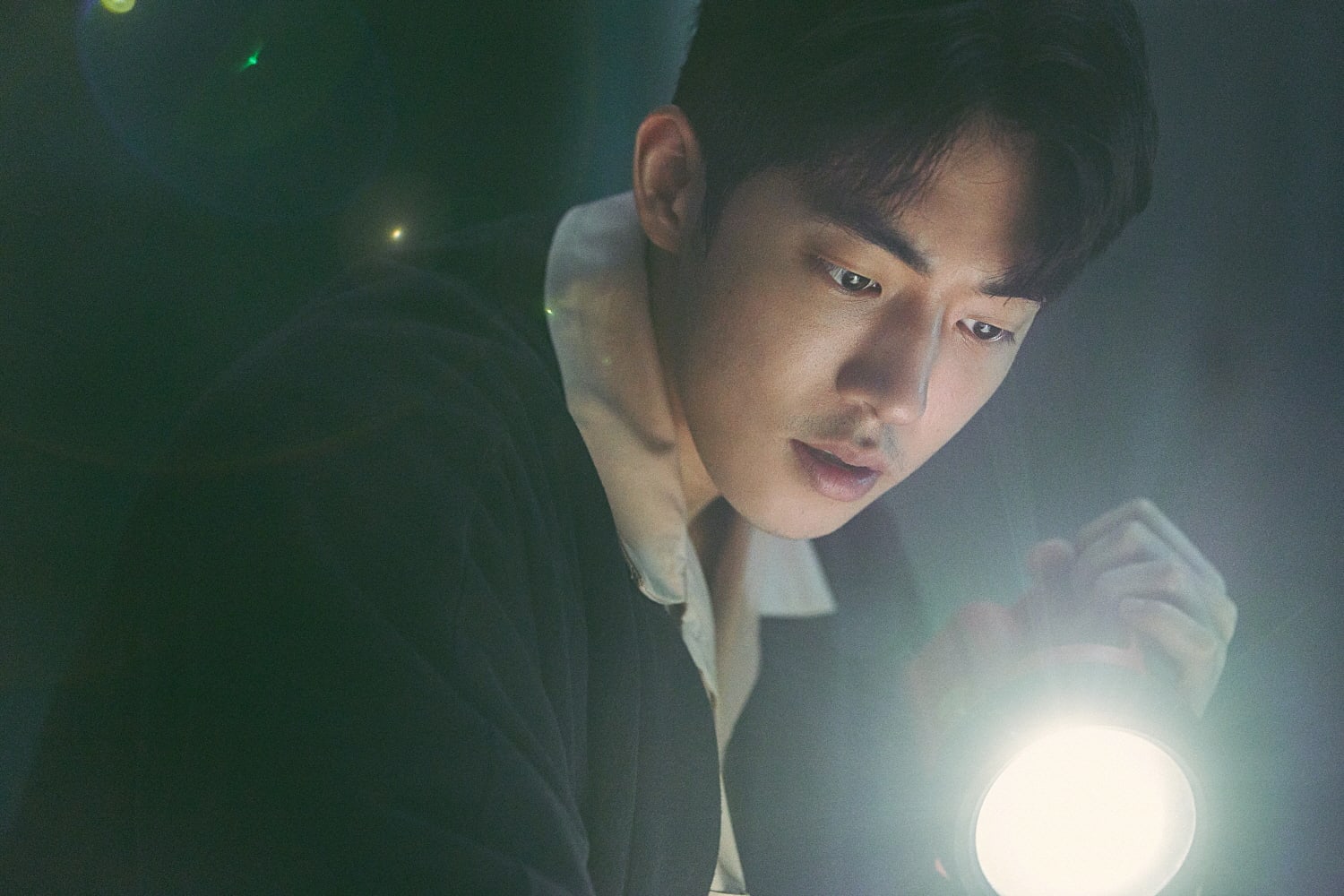 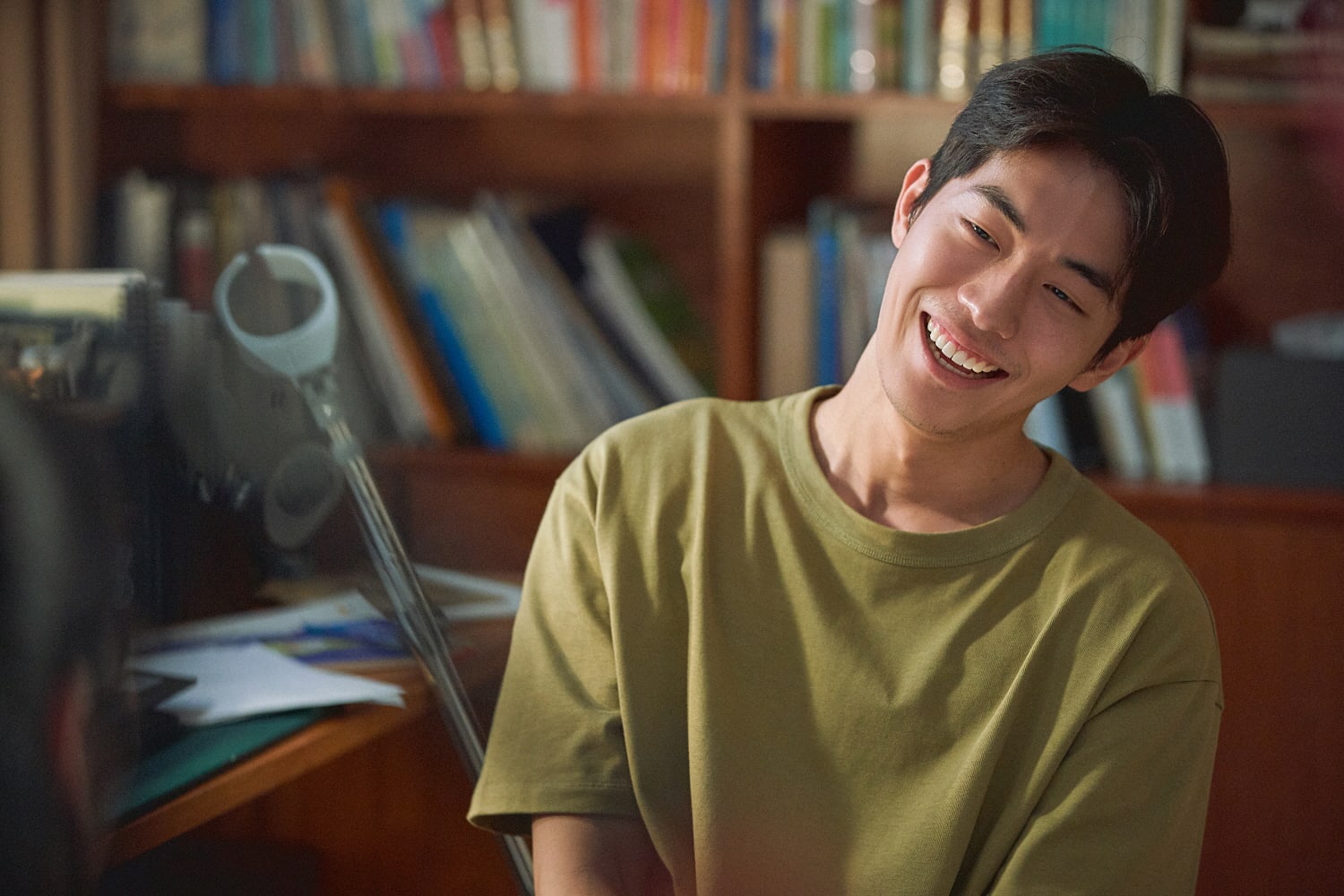 On the other hand, Ahn Eun Young was born with the special ability to see jellies, a residue of invisible desires made by living animals and plants. They’re usually not dangerous, but when they’re contaminated, they become harmful to humans. Ahn Eun Young is not happy with her fate, but she does her best to repel these supernatural creatures with her rainbow sword and BB gun. 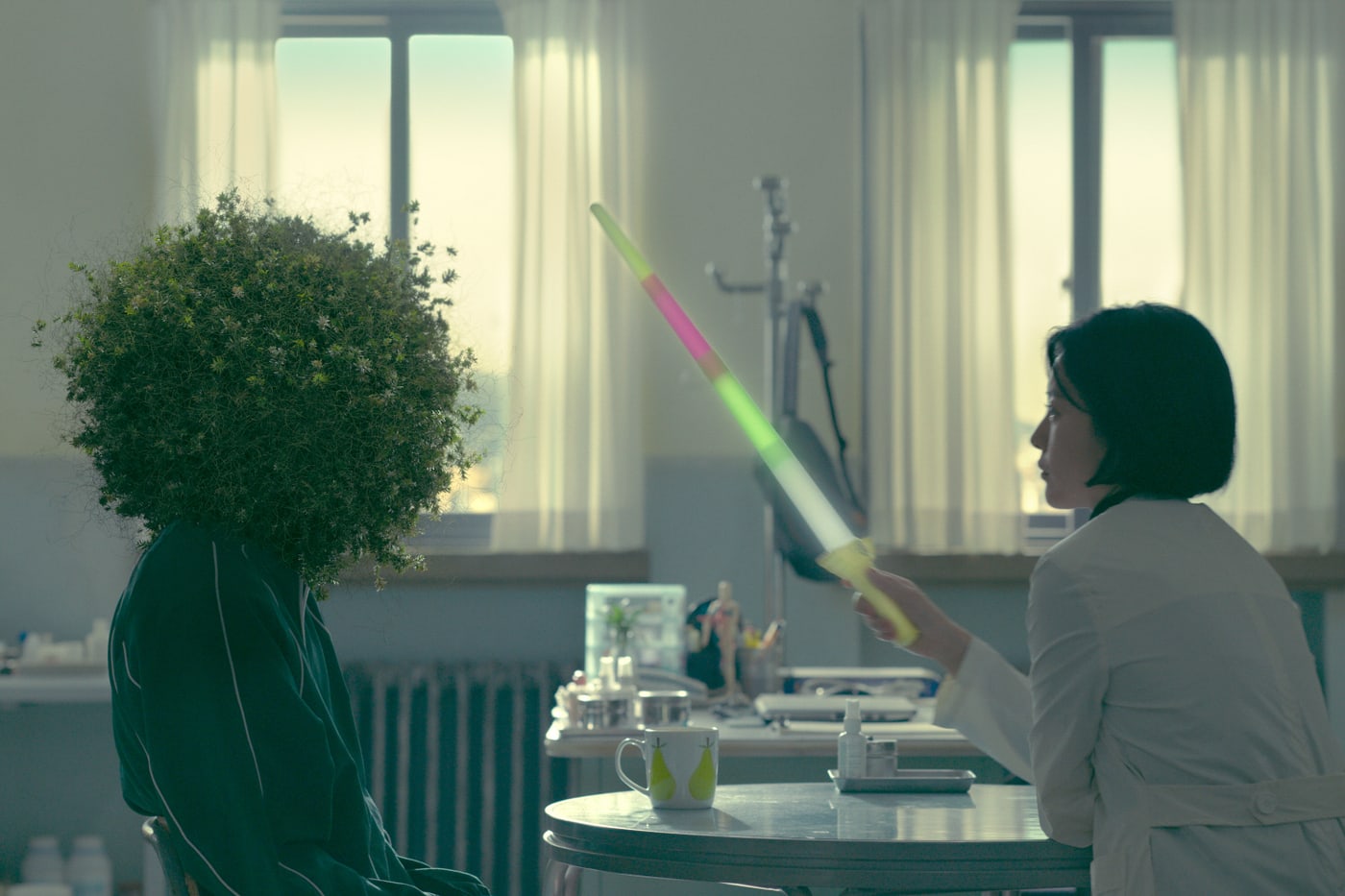 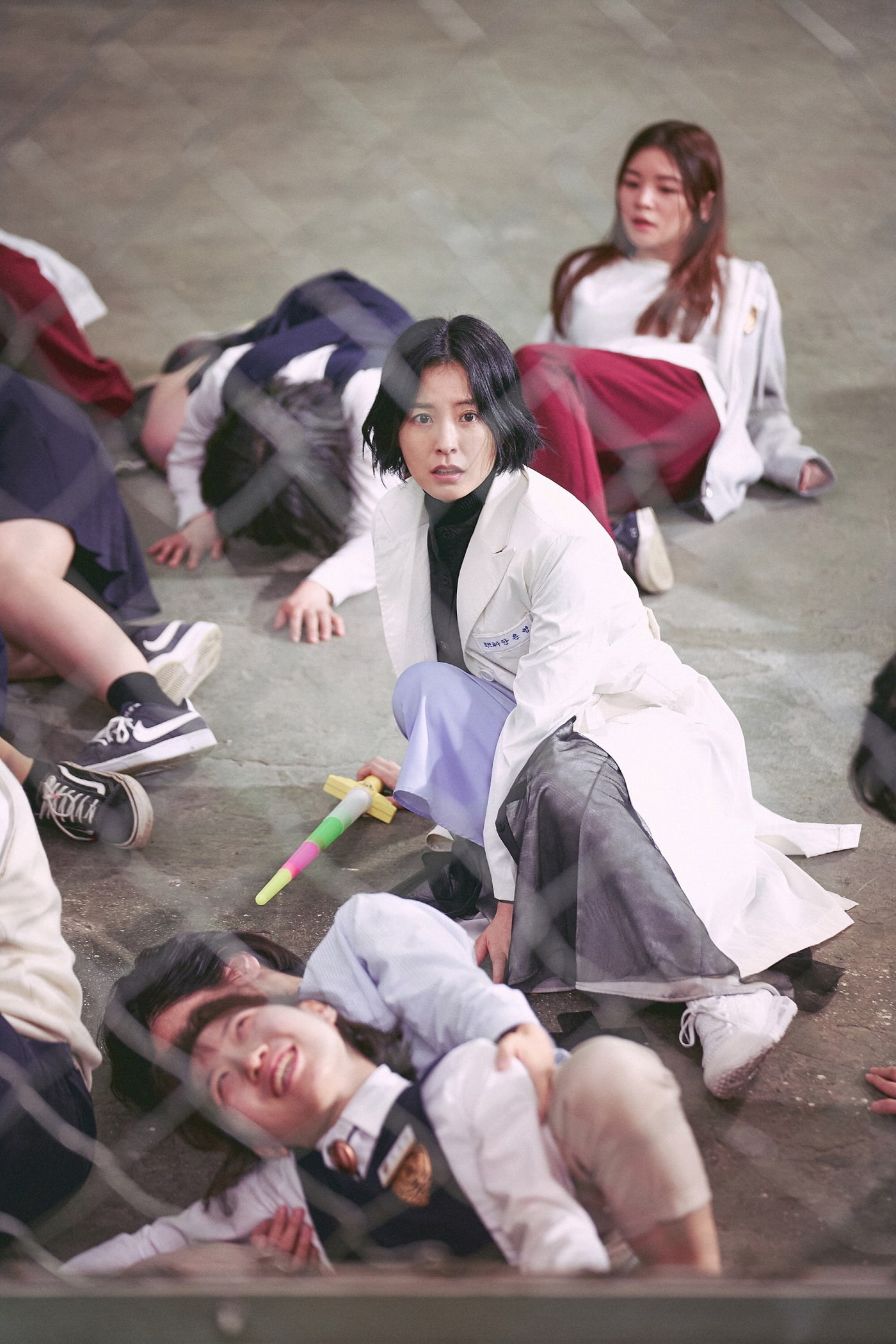 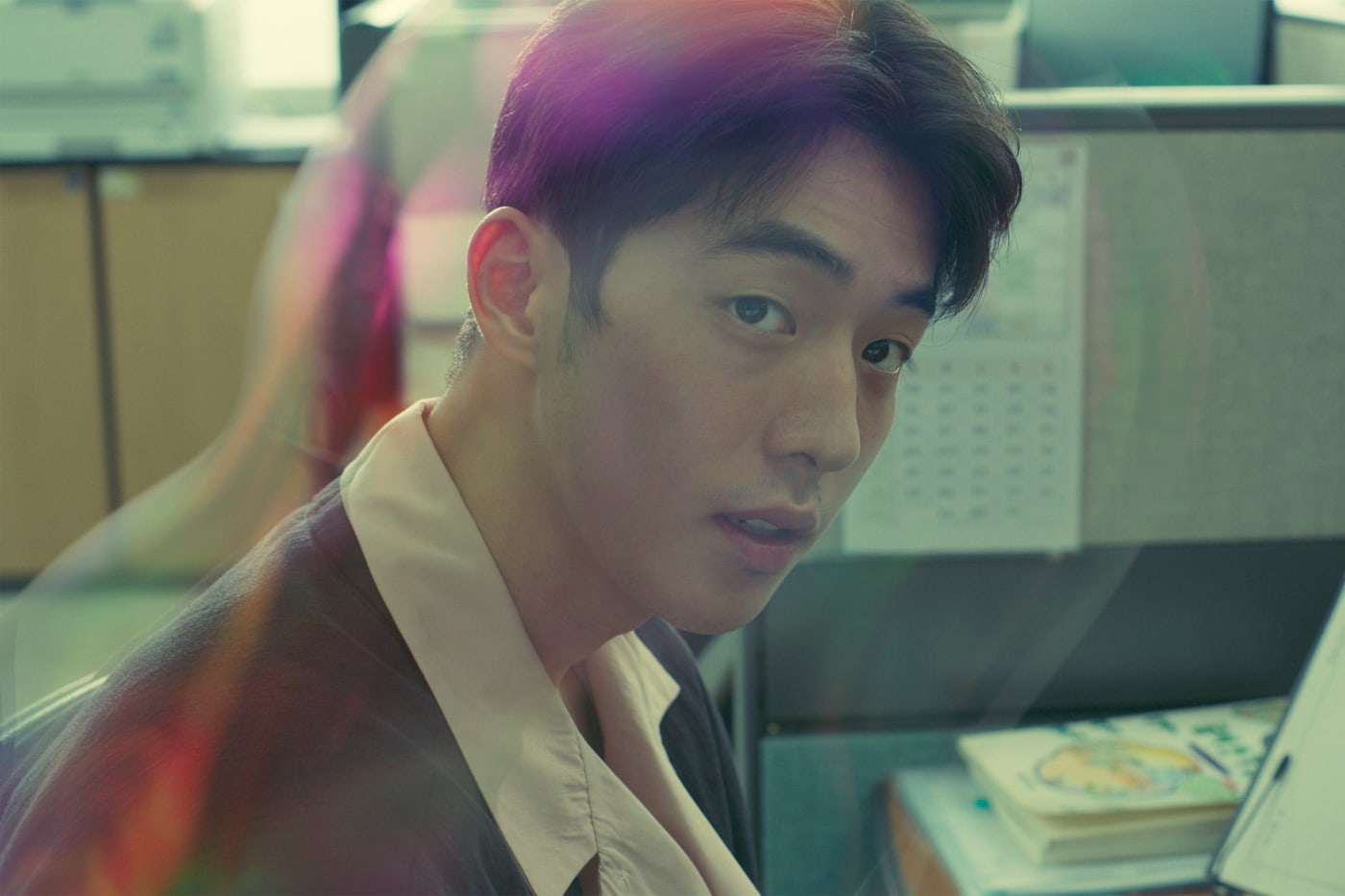 “The School Nurse Files” will premiere on September 25 via Netflix. Check out the teaser and posters here!

You can also watch Jung Yu Mi in “Train to Busan“: