Lovelyz Talks About Their “Obliviate” Comeback, Being 6 Years Into Their Career, And More

On September 1, Lovelyz held an online showcase for the release of their seventh mini album, “Unforgettable.”

This is the girl group’s first comeback since “Once Upon a Time” in May 2019. Asked what they had done during their hiatus, Sujeong said, “We started recording this album early. We’ve been recording this album since the beginning of this year.” Jin said, “We gained some independence this year. The members met on occasion and although it hasn’t been revealed yet, I recorded my first OST.”

Kei added, “I wanted to do a good job singing live when I was back on stage, so I took vocal lessons and I’m also working out.” Yein talked about her experience on SBS’s “Law of the Jungle,” while Jiae talked about her radio show. 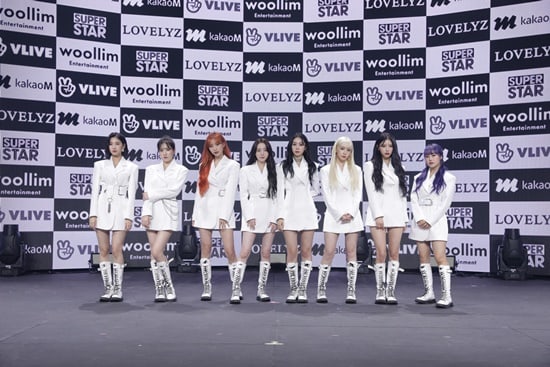 The title track from their new album, “Obliviate,” was produced by Razer’s new producing team Stardust. Razer had previously worked with Lovelyz before. The lyrics were written by Sujeong, who had shown her singer-songwriter chops on her solo album earlier this year.

Mijoo said, “It’s about someone who endured a lonely love until everything was ruined. She wants to forget everything.” Jisoo added, “In the past, Lovelyz talked about the pain of a lingering love, but now it’s about forgetting rather than remembering.”

Yein said, “We worked with Stardust and it might feel like a sexy concept, but we tried to express ‘sentimental’ rather than ‘sexy.'” Kei said, “Our styling has changed a lot. Lovelyz is known for synchronized choreography, so it was like we were living in the practice room.”

Sujeong said, “It’s a hobby of mine to search for new writing material. I thought that I wanted to write a song based on a spell. I looked it up and there were a lot of strong spells. But I thought that ‘Obliviate,’ a spell to erase bad memories, had a good meaning. [‘Obliviate’ is a spell from ‘Harry Potter.’] I’m glad that the members and the producer liked the lyrics I wrote.” 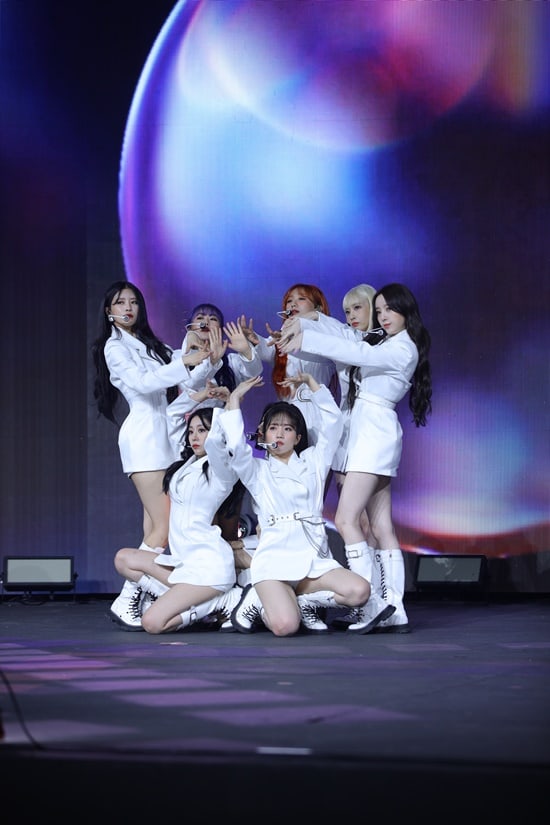 Lovelyz, who debuted in November 2014, is approaching their 6th anniversary as a group. Mijoo said, “I remember that we were gathered in a room and told, ‘You’re a team from now on.’ The agency told us to come to the practice room and said to us, ‘You’re Lovelyz now.’ I’ve been dreaming of my debut for so long. I called my parents and cried.”

Kei said, “‘Obliviate’ is about erasing the bad memories. There were a lot of sad things that happened this year, so I hope that people can forget these memories and make some happy memories in 2021.” 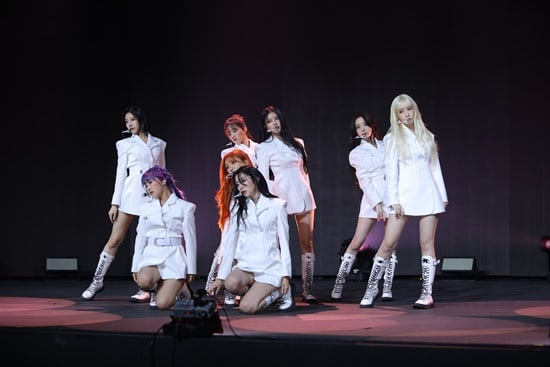