H&D has released a new album as a duo!

On September 23 at 6 p.m. KST, they released their special album “Umbrella” along with the music video for the title track of the same name.

Nam Do Hyon composed and participated in writing lyrics for “Umbrella,” an R&B track that expresses emotional pain felt after a breakup.

This is H&D’s final release as a duo before their debut with a new boy group later this year.

Check out the “Umbrella” music video below:

H&D gave a new look at their “Umbrella” MV with a second teaser!

H&D has shared some concept photos for their upcoming album “Umbrella”! 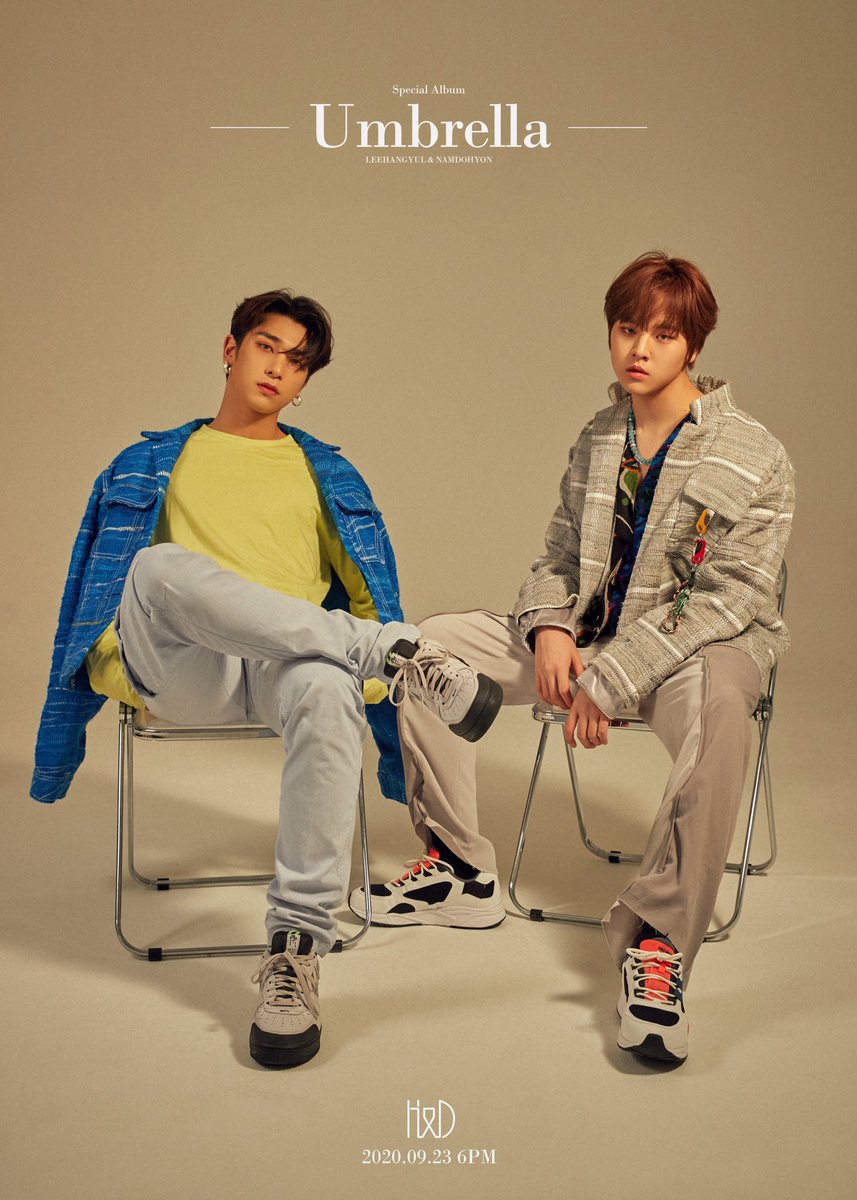 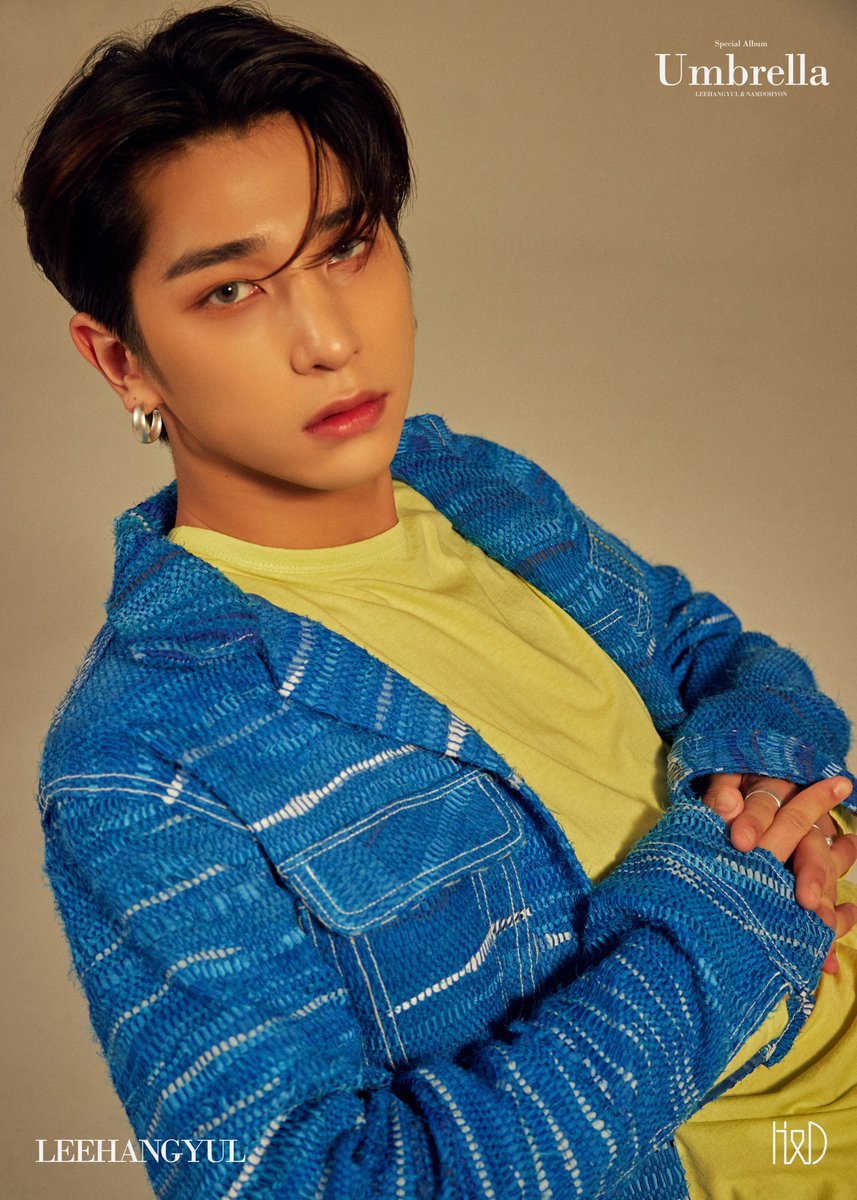 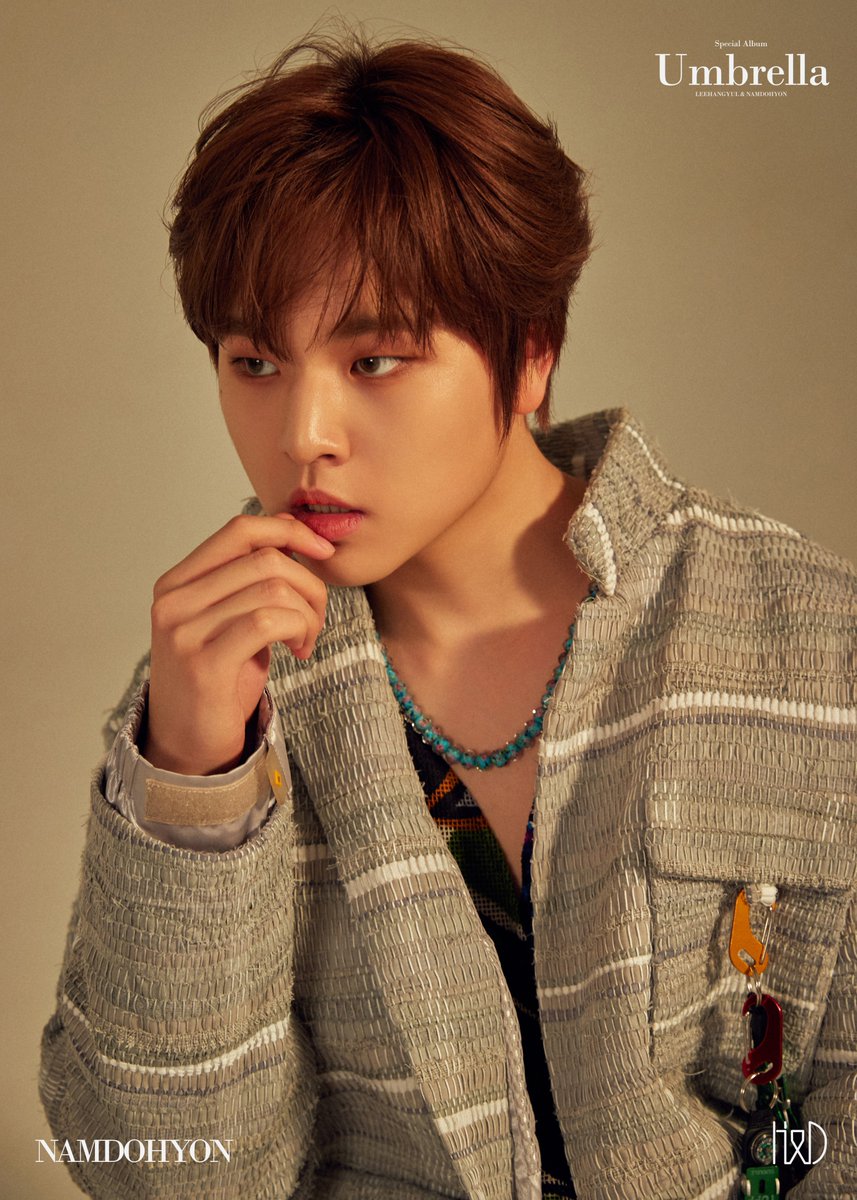 H&D has unveiled the first teaser for their “last special album”! The duo is currently preparing to debut in PocketDol Studio’s new boy group.

The new album from H&D is titled “Umbrella” and will be released on September 23 at 6 p.m. KST. 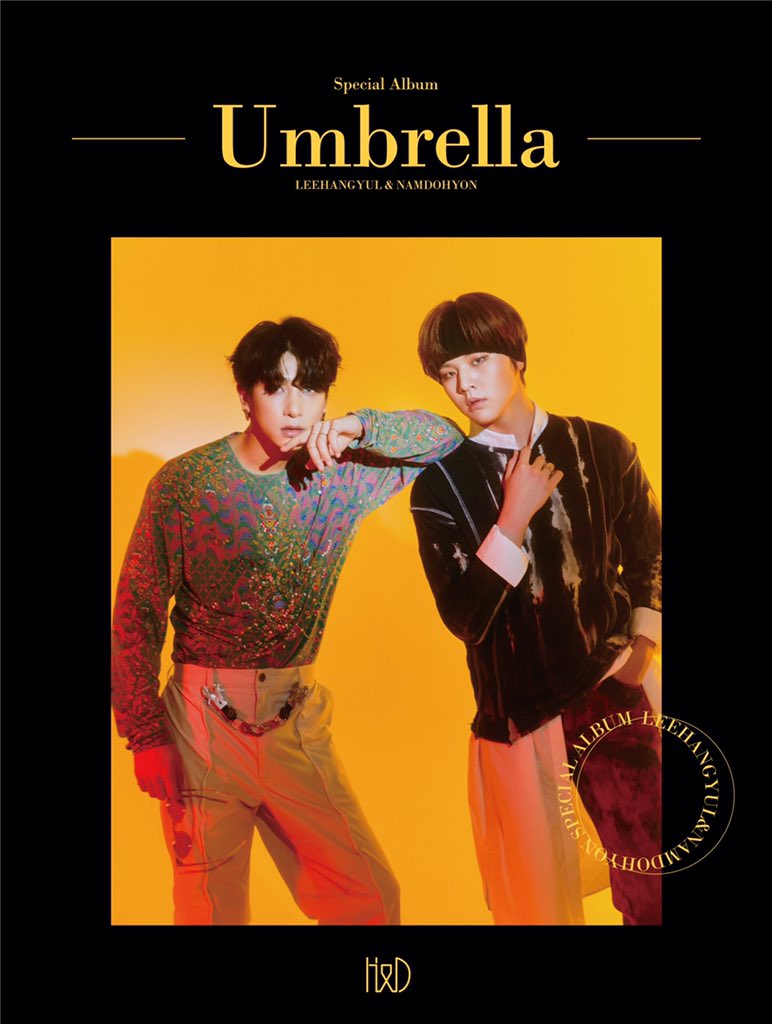 H&D revealed news about their next release, which is referred to in their latest teaser as their “last special album.”

The title of the album appears to be “Goodbye,” and the teaser poster reads, “You can make a new group with us,” referring to their plans to debut in a new boy group. 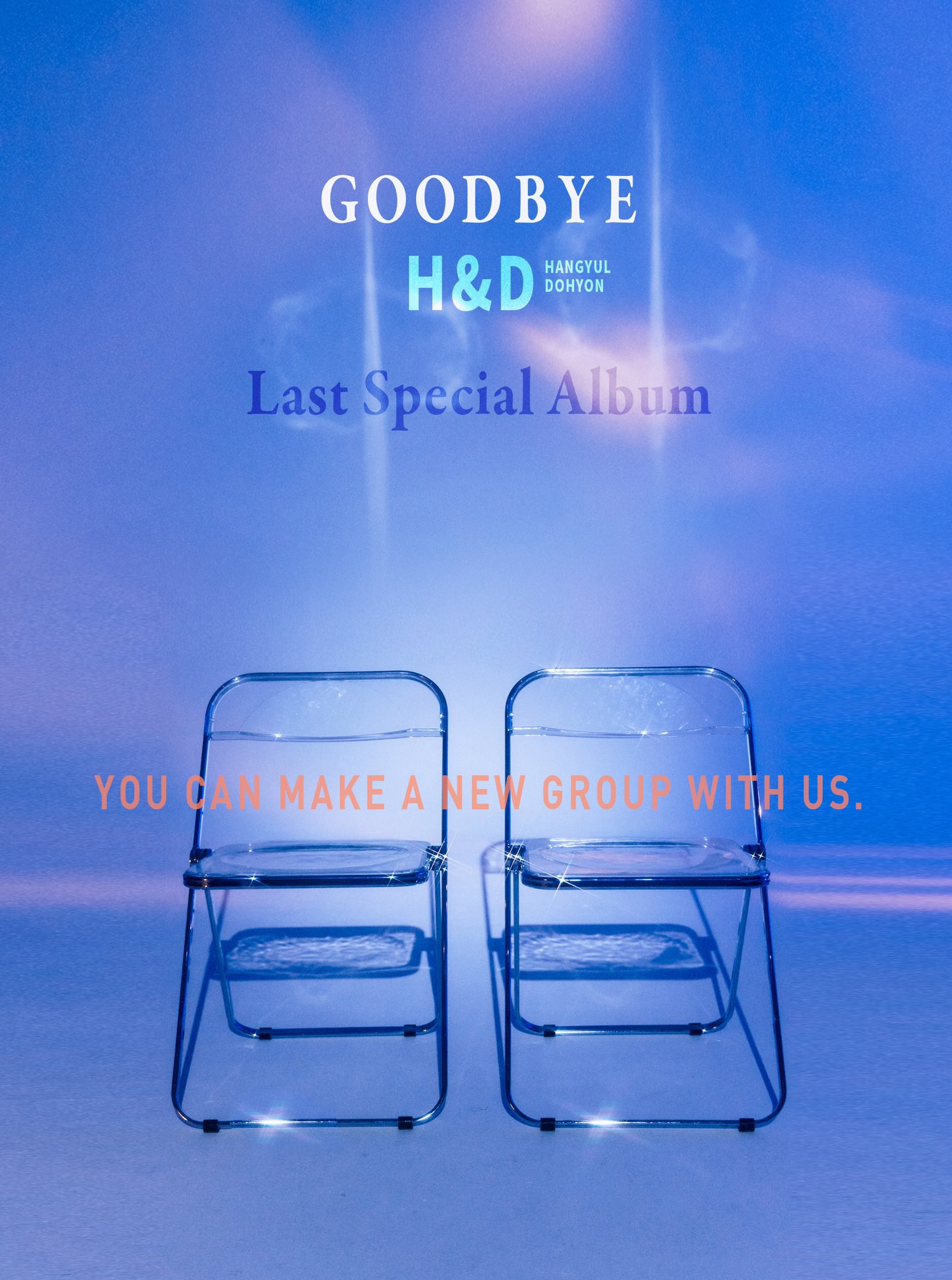 H&D has surprised with the news of a special album!

The duo will be sharing a new special album on September 23. Check out their first teaser photo below! 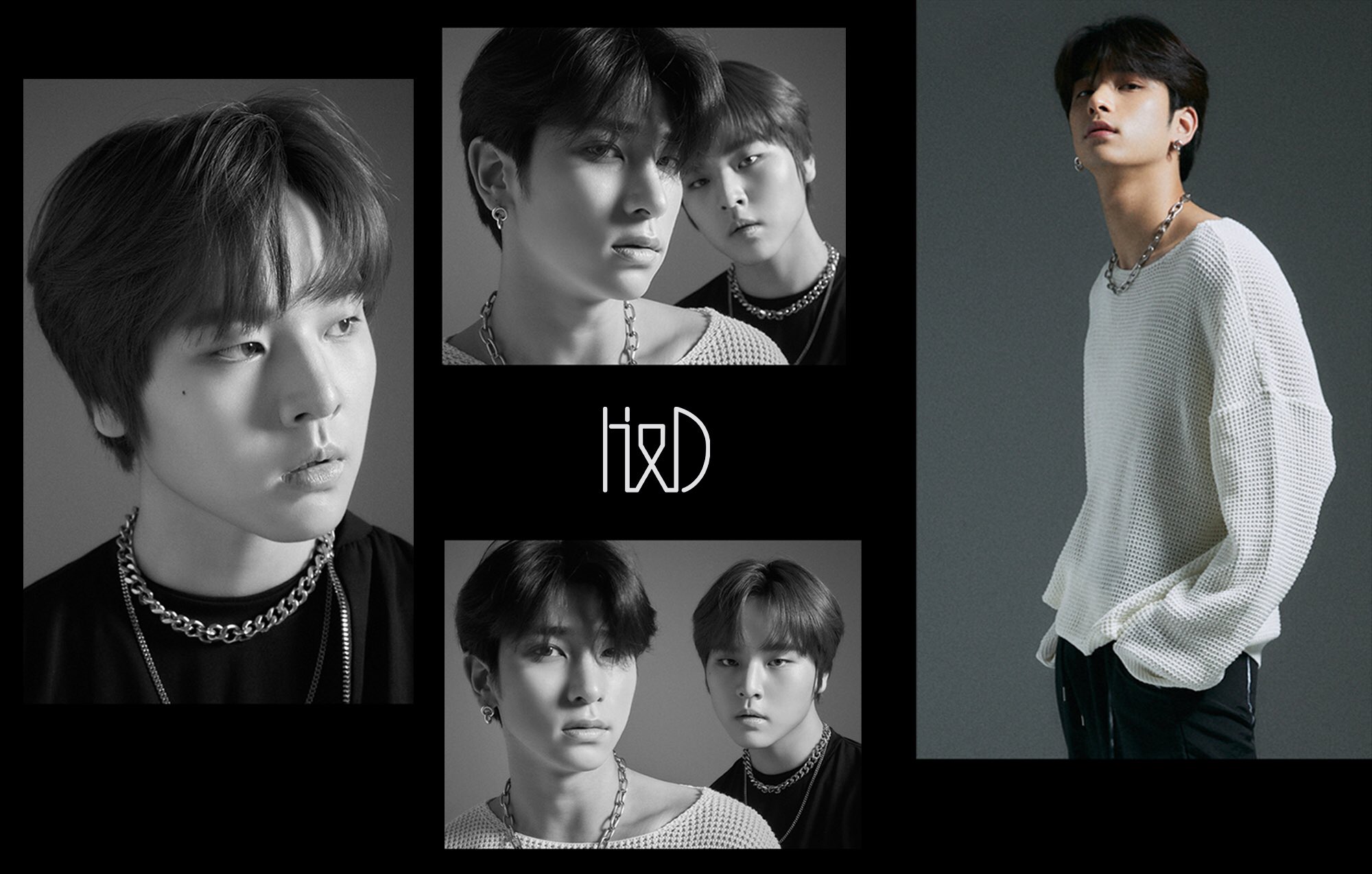 Lee Han Gyul and Nam Do Hyon made their official debut as a duo in April with “SOULMATE.” Their agency PocketDol Studio shared in May that the two idols are preparing to debut with a new boy group this fall.

H&amp;D
How does this article make you feel?