Kim Bum will be playing Yi Rang, Yi Yeon’s half-brother who was born from a human and a gumiho. Yi Rang is a dangerous gumiho with volatile emotions who will bring conflict to the story. Skilled at transformation, he’s a constantly changing figure who sees through human greed and uses their desires to place bets.

Returning to acting in a drama for the first time in four years, Kim Bum will make a shocking acting transformation with his first role as a half-human character that will highlight his wide acting spectrum.

In the midst of growing anticipation for Kim Bum’s role, the drama released captivating new stills of his character. Yi Rang exudes a laid-back attitude as he holds a glass of wine while wearing a classy outfit that matches the atmosphere of the luxurious restaurant. Smiling slightly while having a conversation with someone, Yi Rang’s smile later turns wild, raising curiosity about his sudden display of extreme emotion. 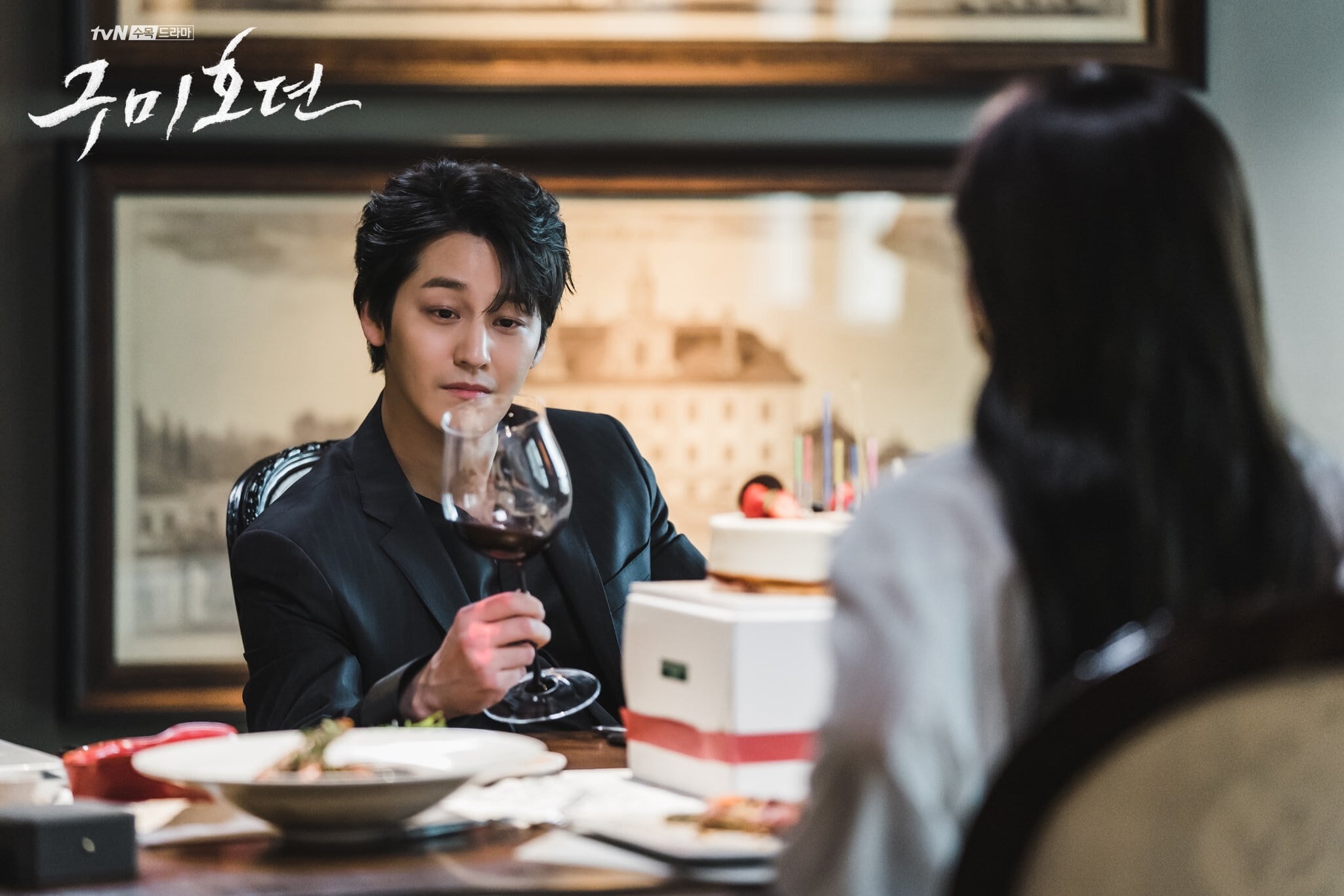 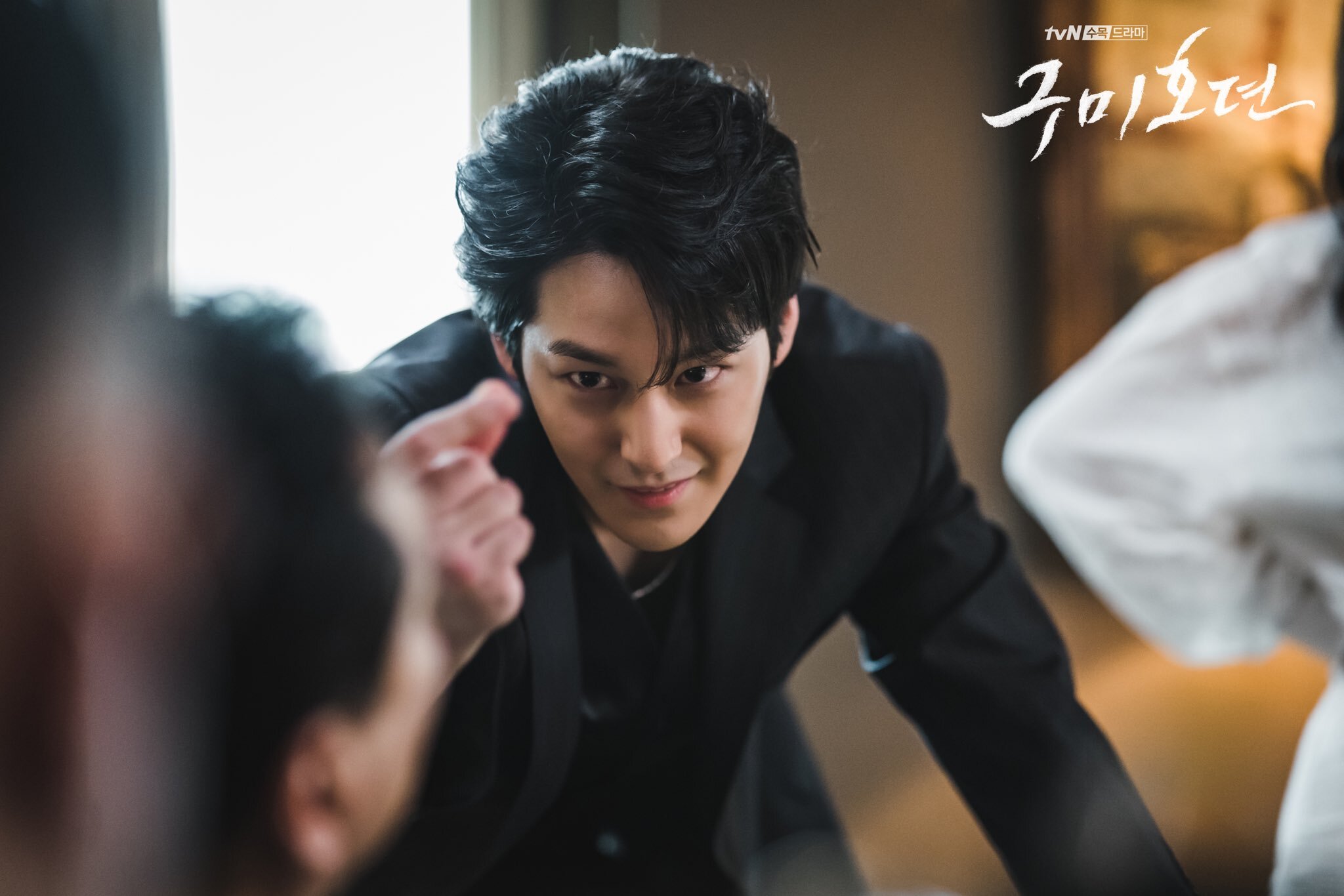 Kim Bum shared, “My nervousness and excitement were doubled because it was my first time filming a drama in a long time, but the filming set felt welcoming thanks to the kind director, staff members, and fellow actors who melted my heart and body that were stiff with nervousness.” He continued, “After meeting the character Yi Rang, I have been able to act in a new and interesting concept that I haven’t experienced before in previous dramas and films. We’re preparing safely, carefully, and very hard, so please anticipate the upcoming ‘Tale of the Nine Tailed’ a lot.” 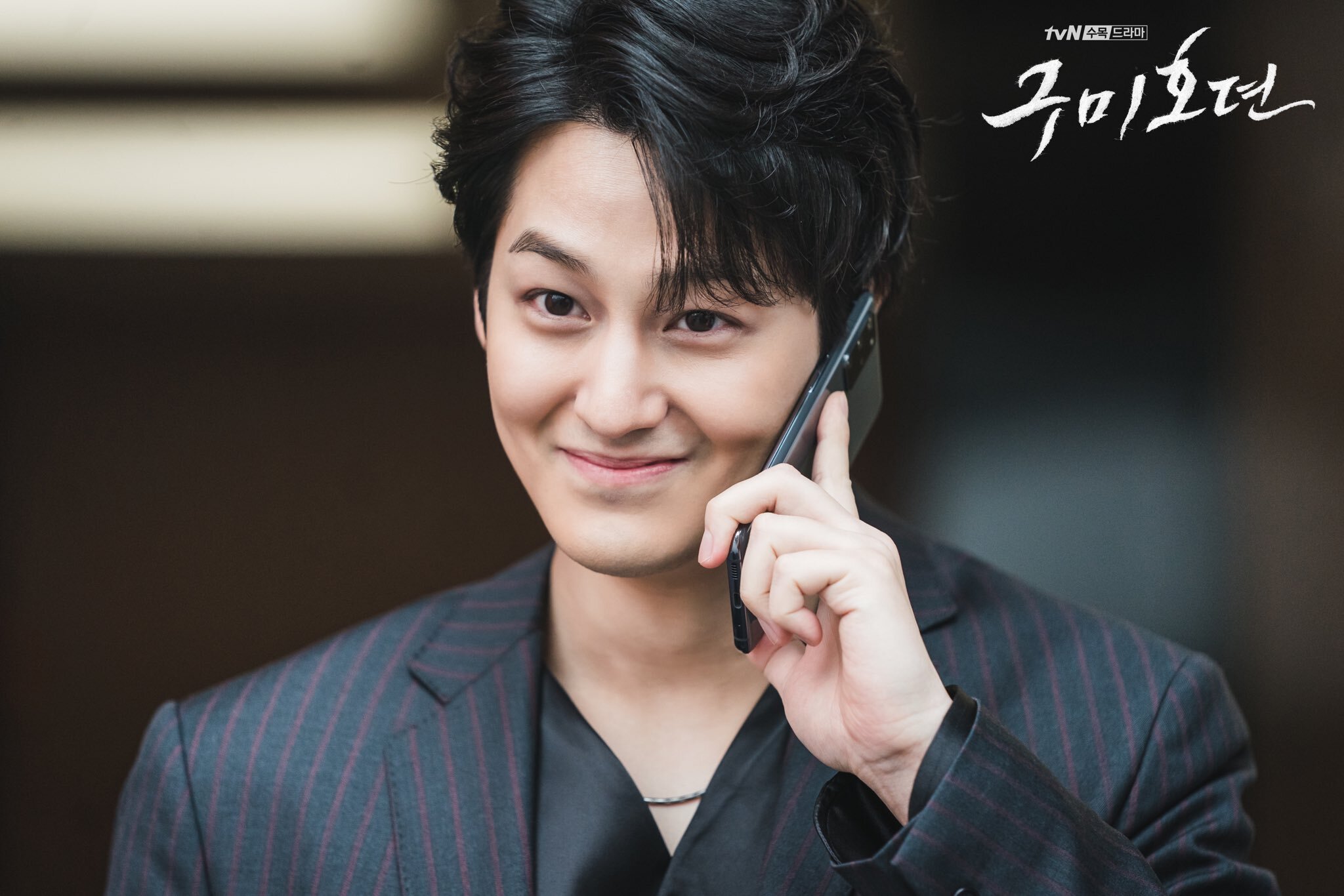 The production team shared, “Like a spring that doesn’t dry, Kim Bum is an actor who endlessly showcases different charms. In ‘Tale of the Nine Tailed,’ Kim Bum will act as a new type of catalyst that will keep viewers intrigued. Please show lots of interest.”

In the meantime, catch up with the latest episode of “Flower of Evil” below:

Kim Bum
Tale of the Nine-Tailed
How does this article make you feel?