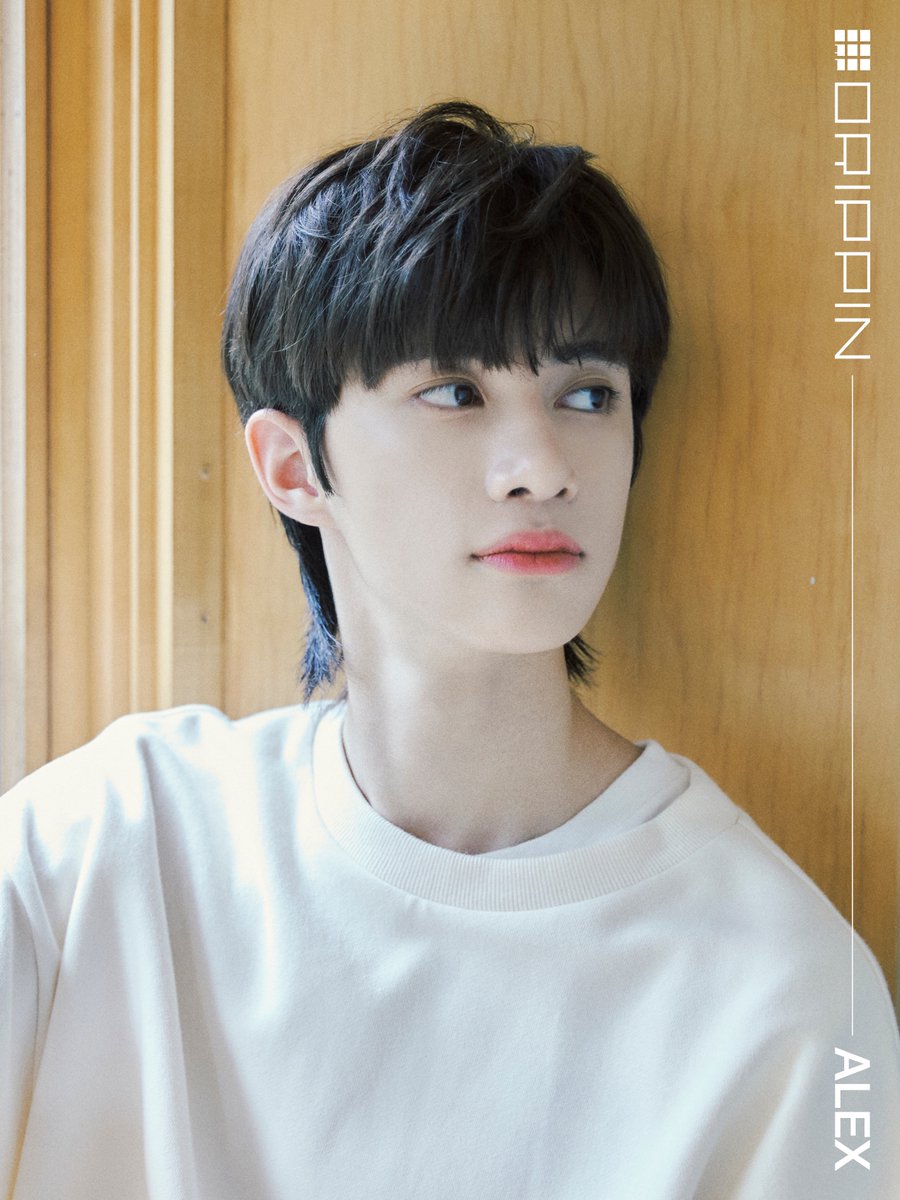 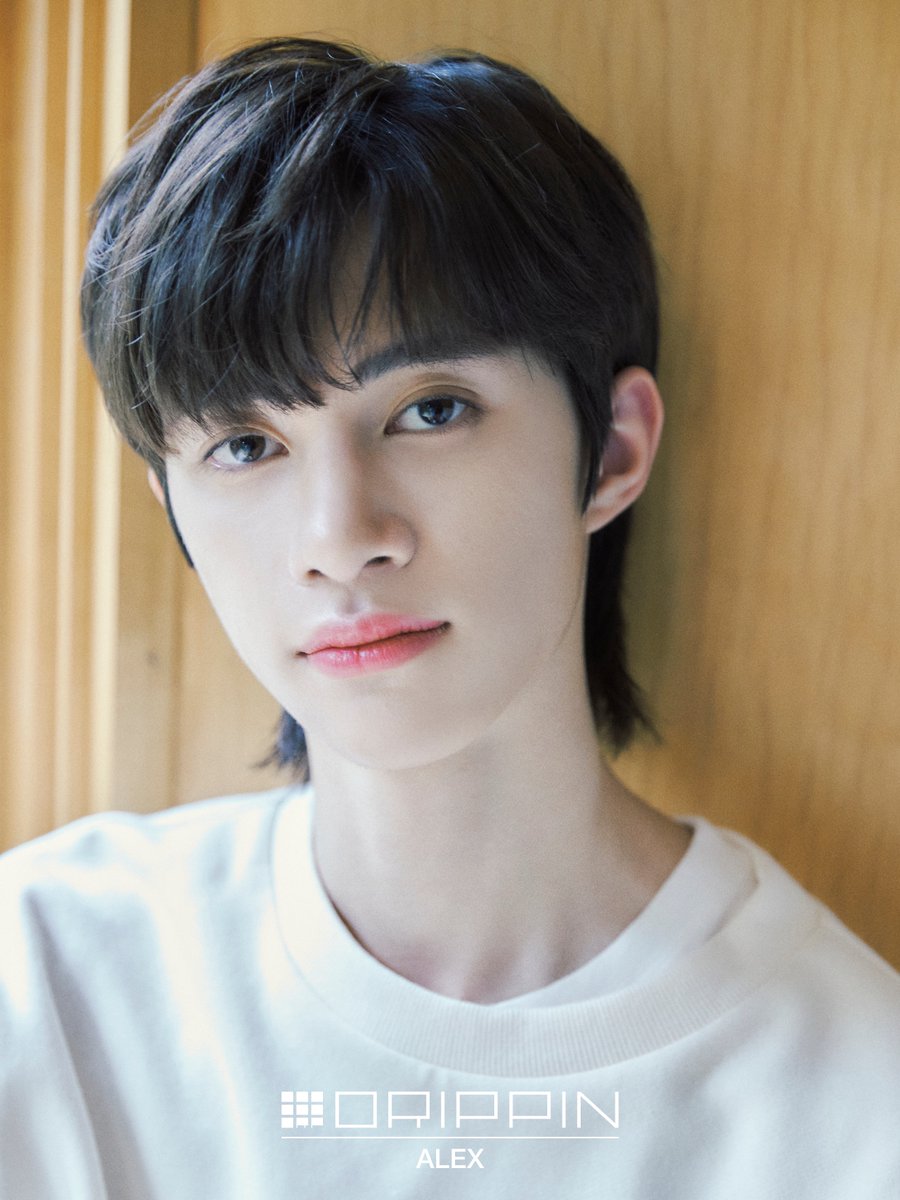 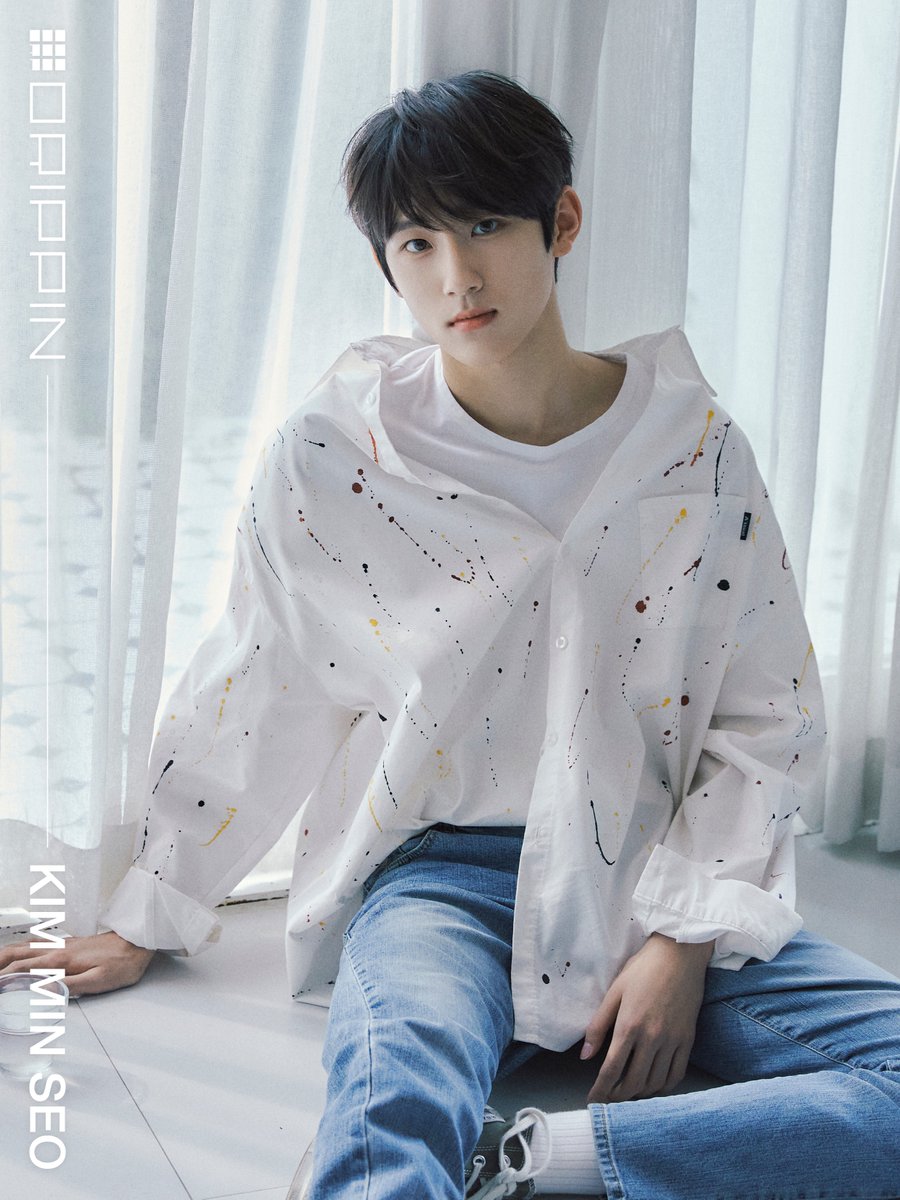 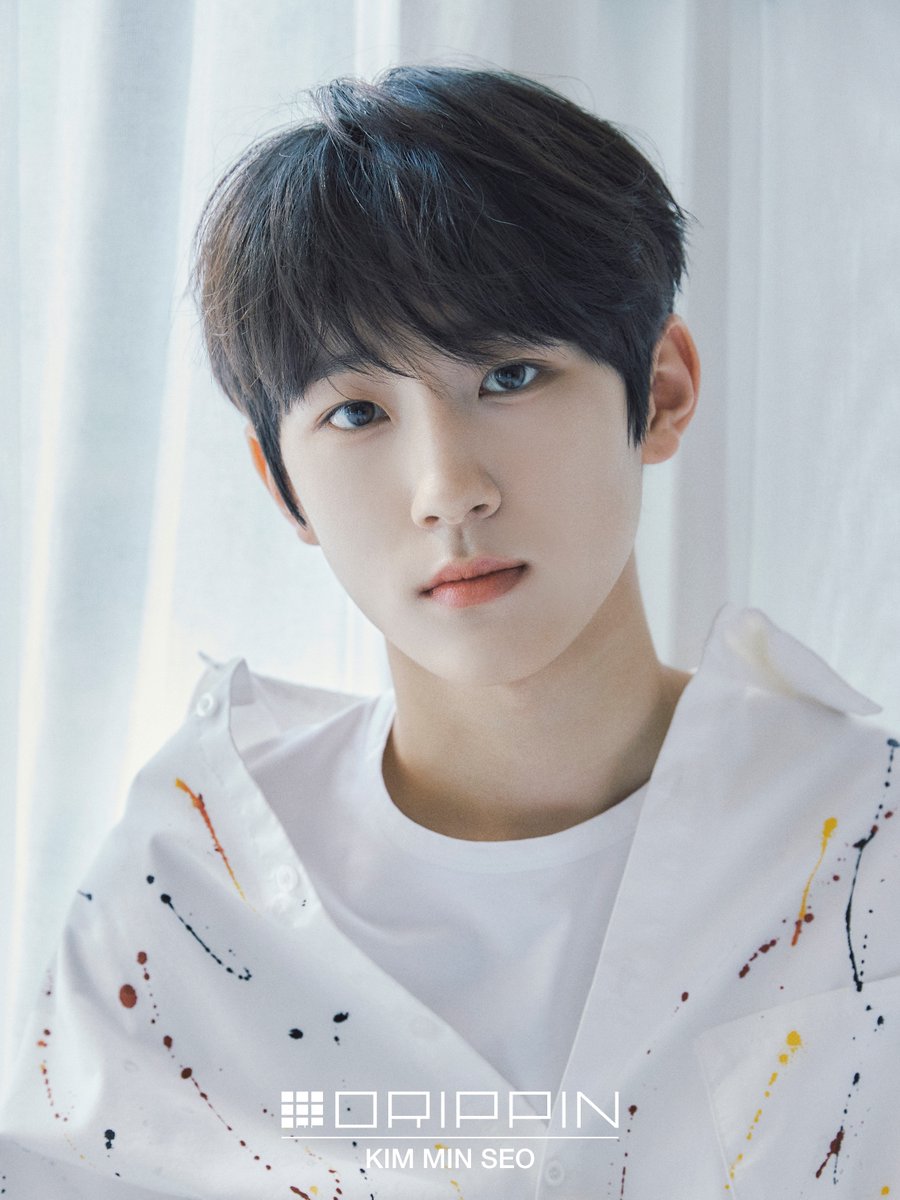 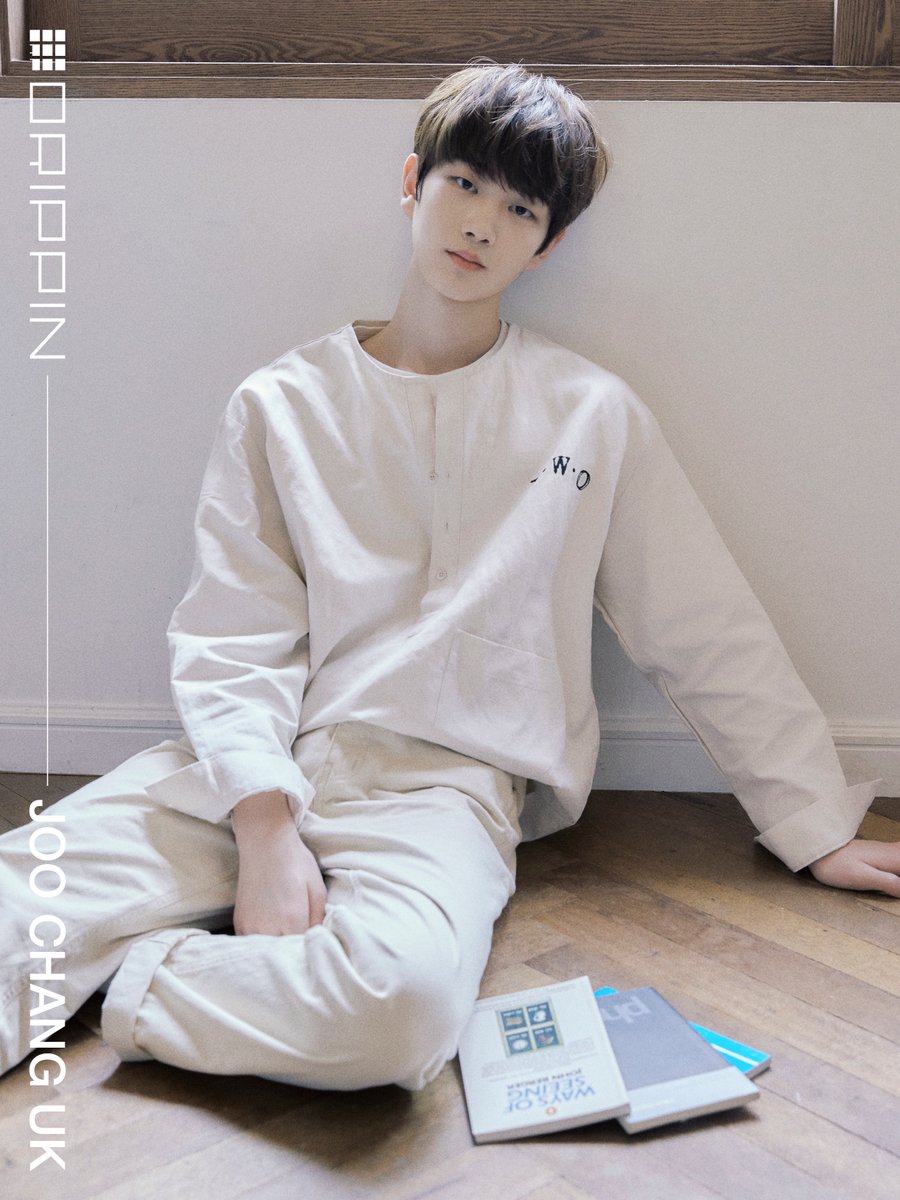 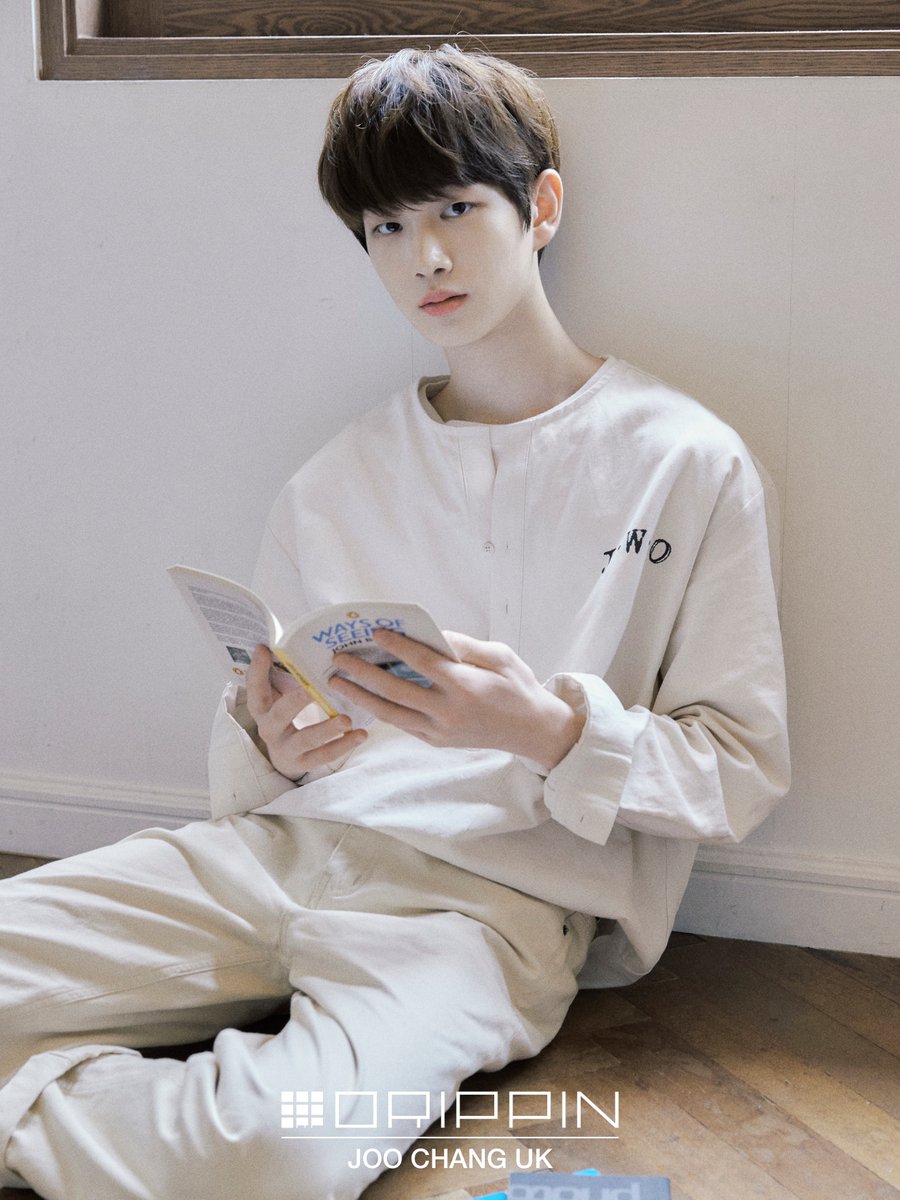 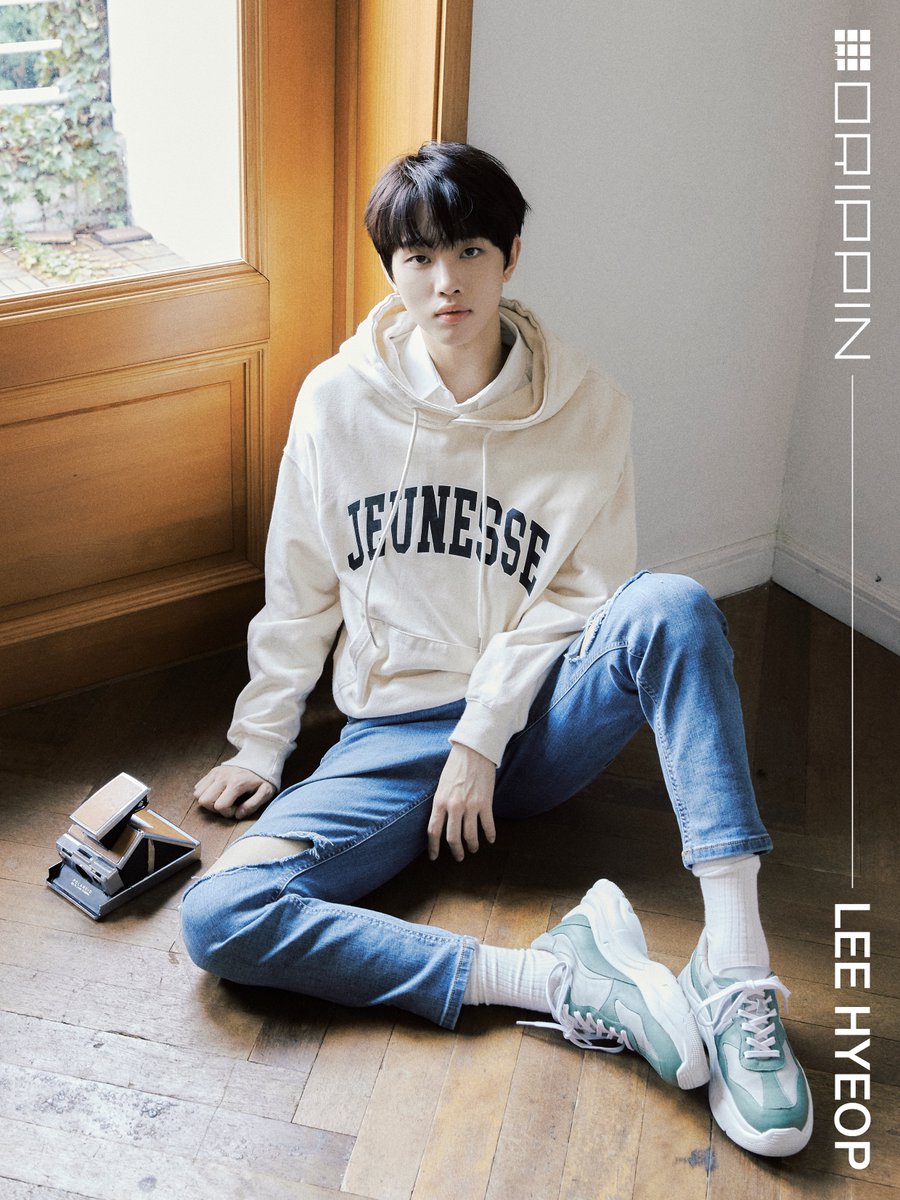 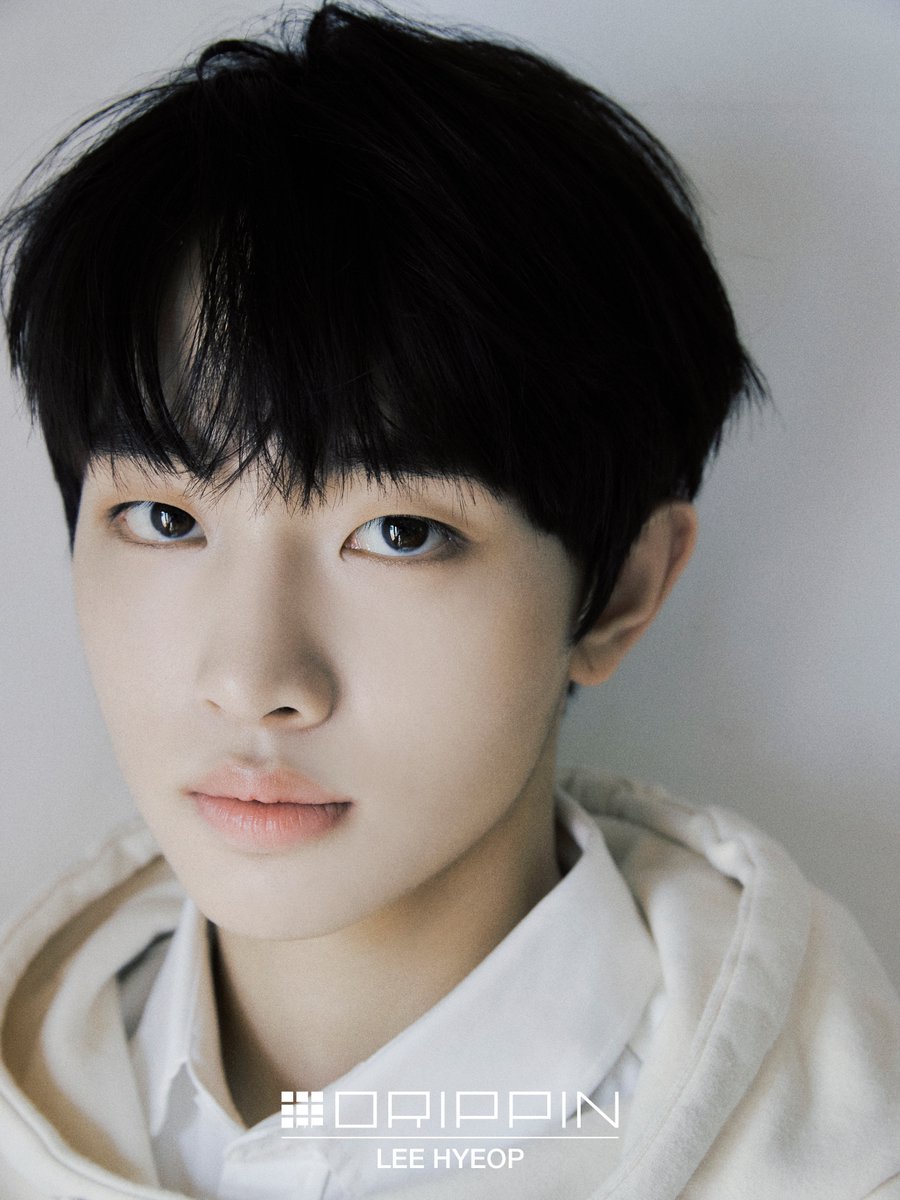 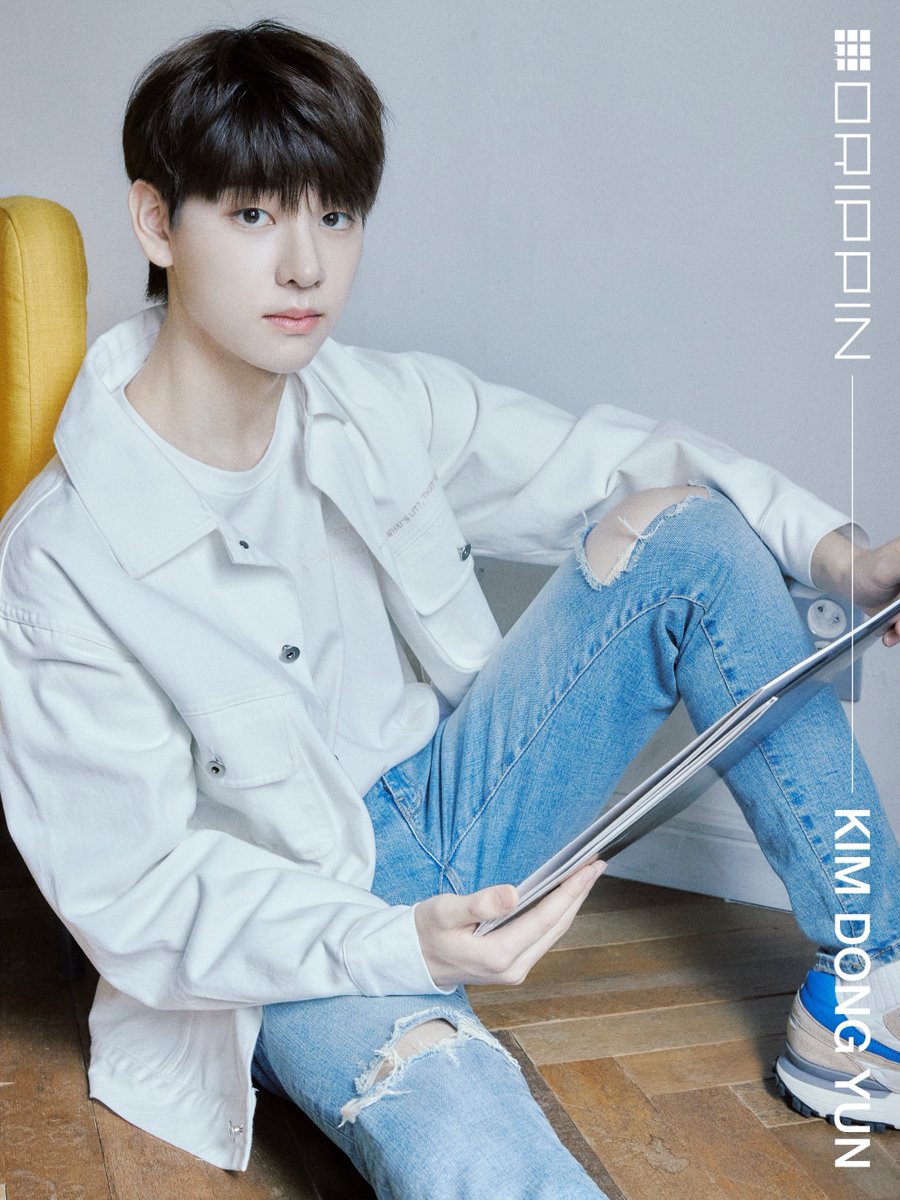 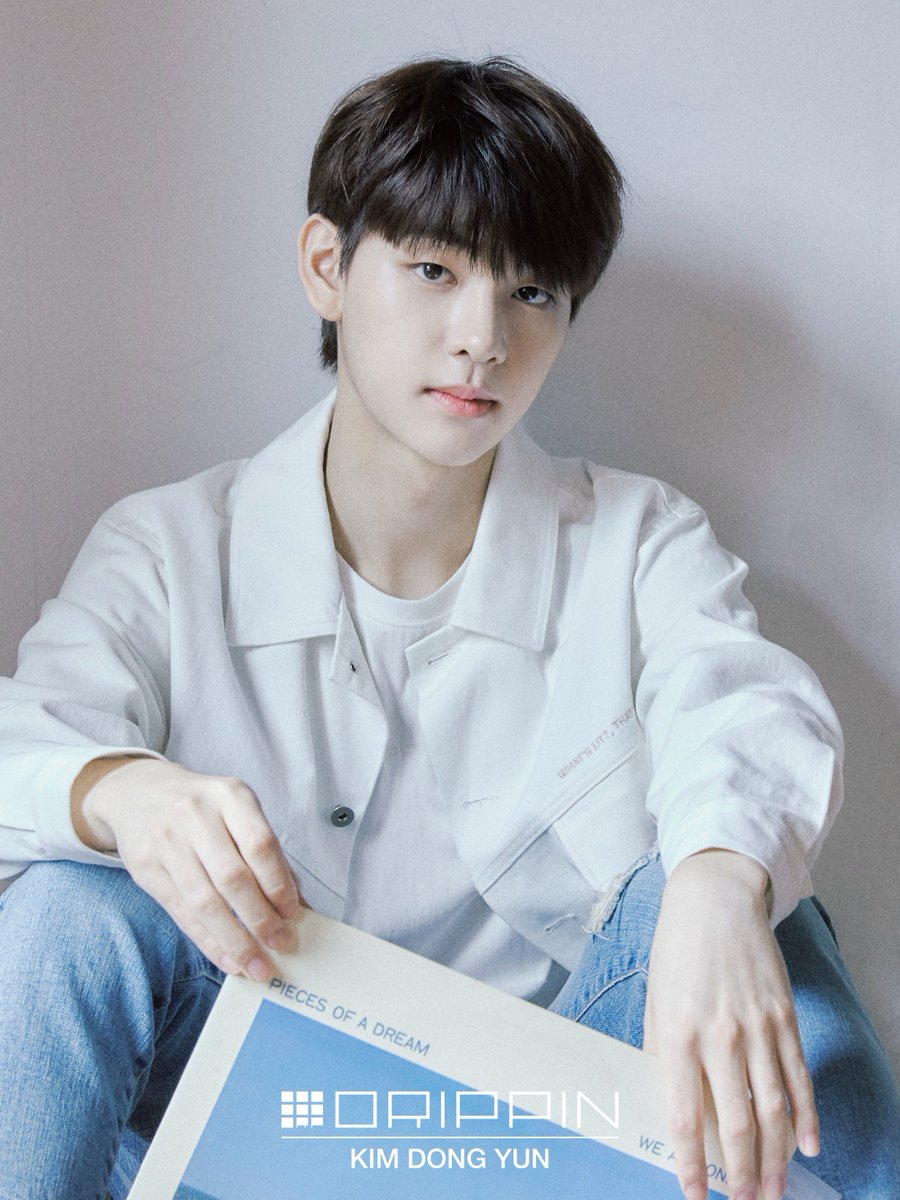 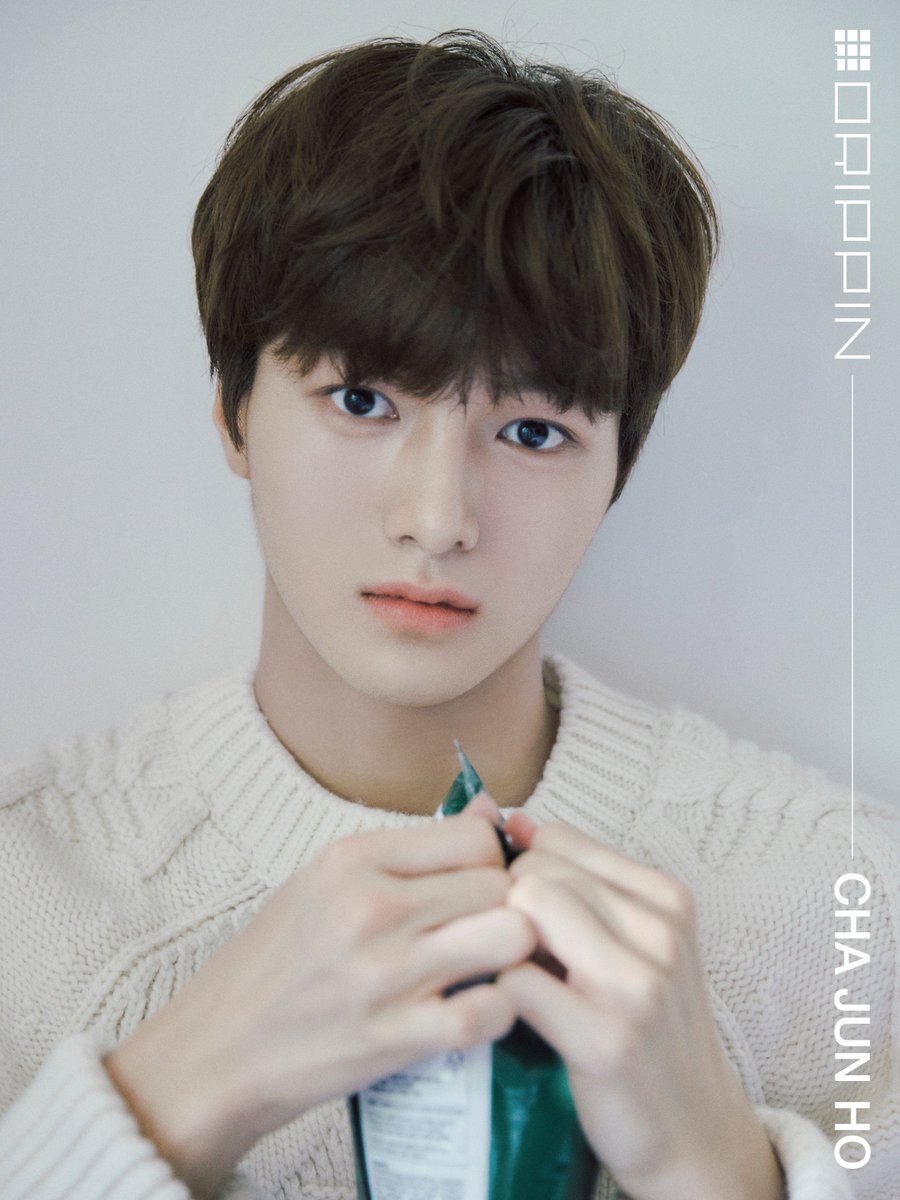 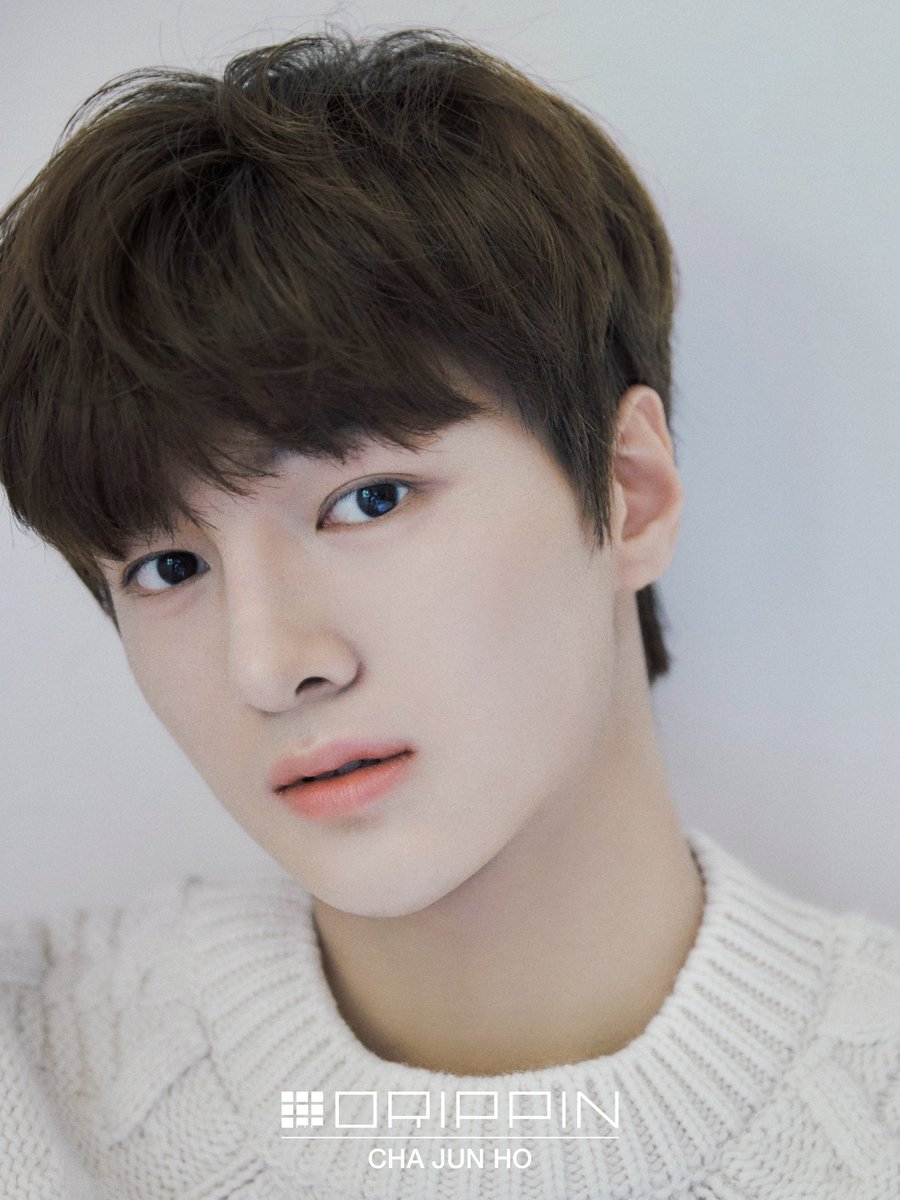 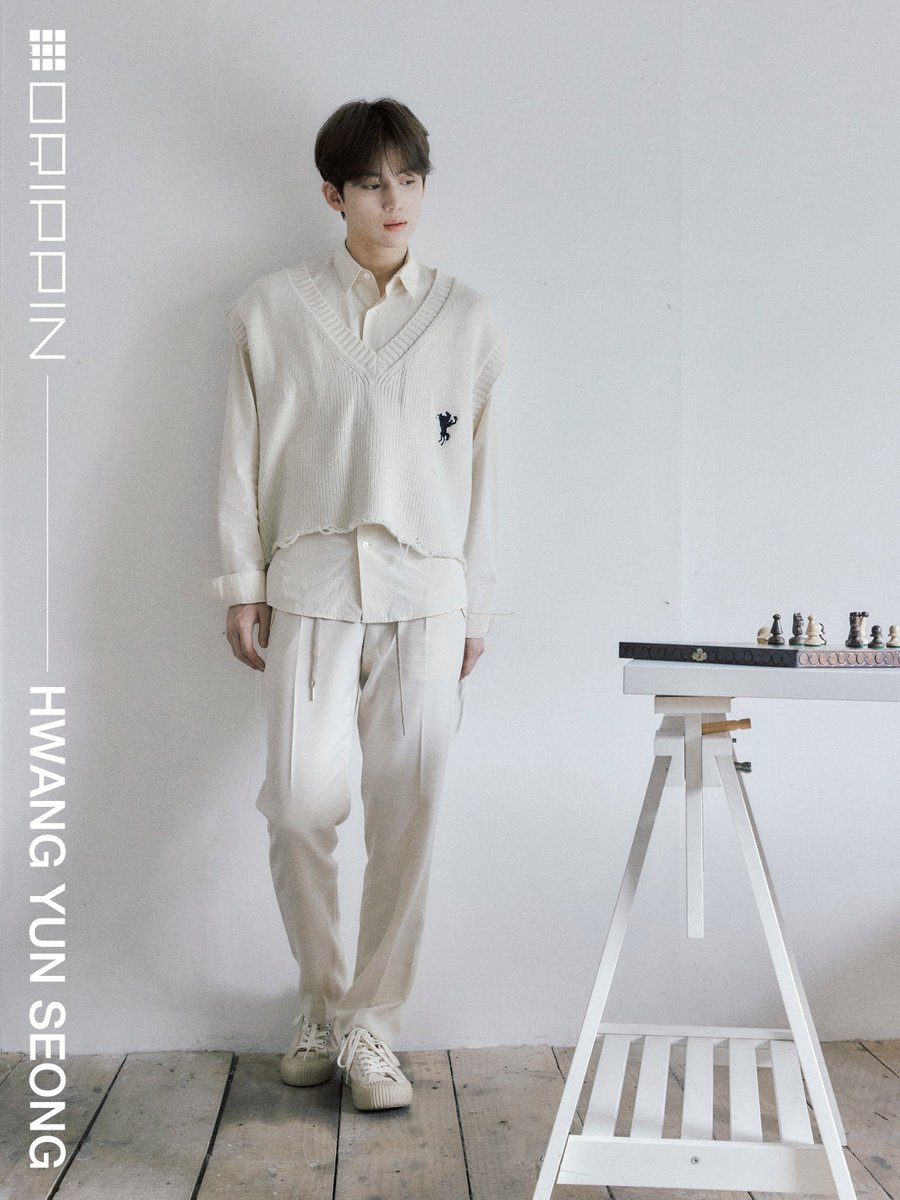 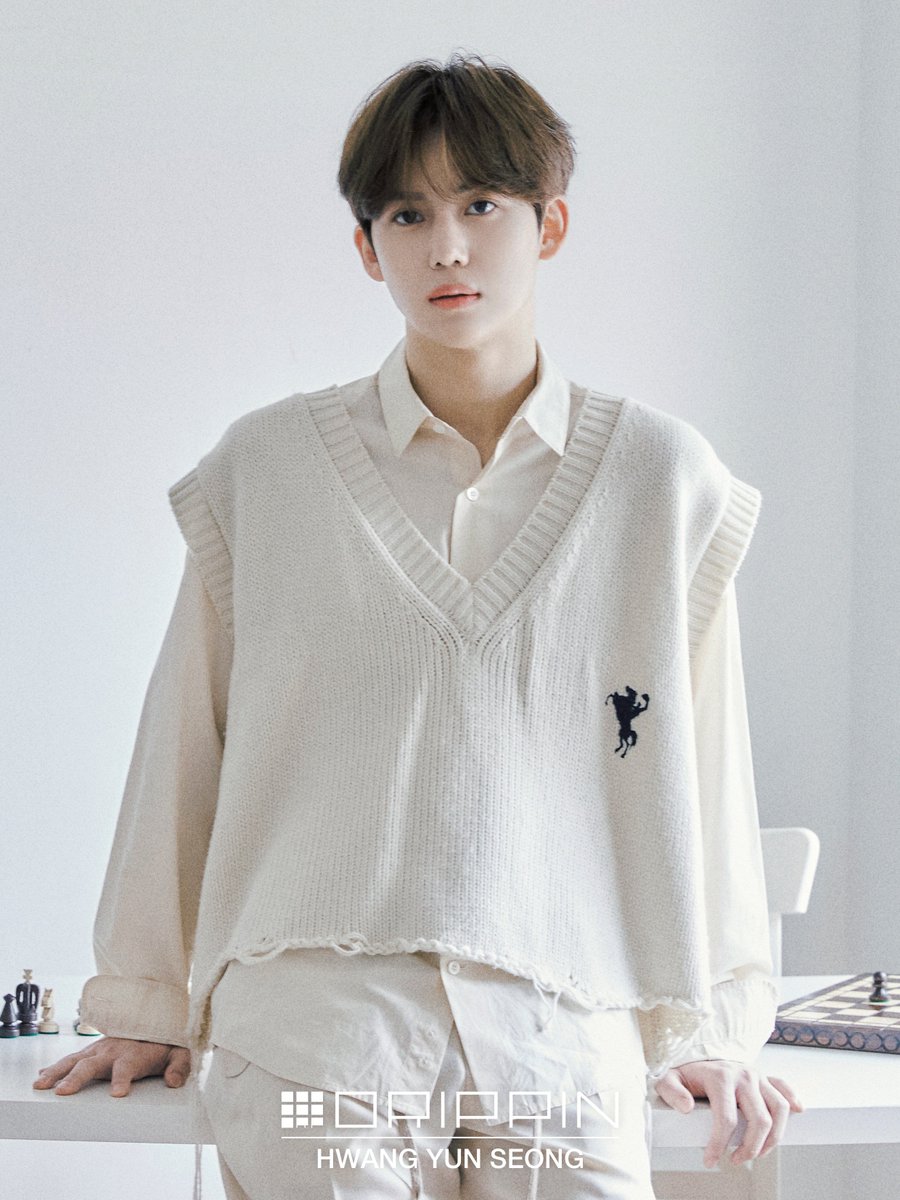 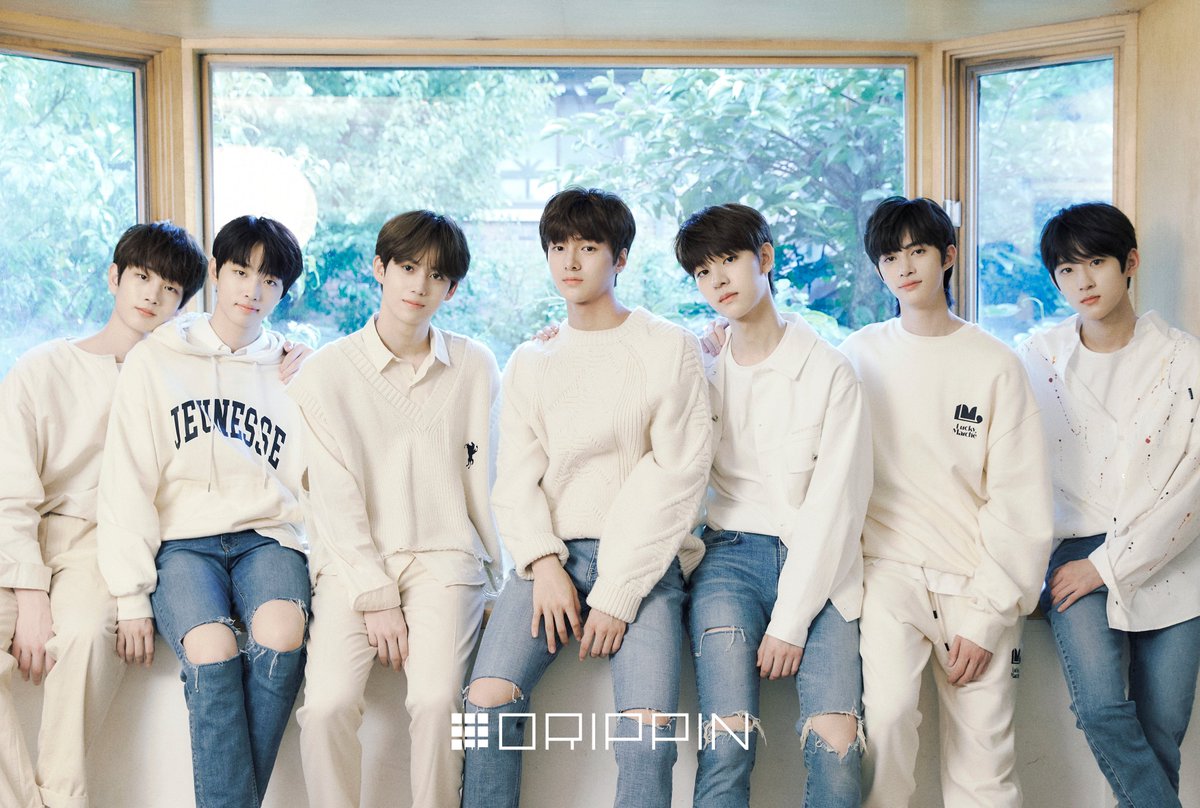 DRIPPIN has shared the “Allegory” teaser for Joo Chang Uk!

Alex is the next member of the new boy group DRIPPIN to star in a teaser for “Allegory”!

Woollim Entertainment’s upcoming boy group DRIPPIN has released a new schedule ahead of their debut!

The schedule lists a date for each of the seven members of the group, including the mysterious seventh member who has not yet been revealed, starting with Cha Jun Ho on September 7.

Check out DRIPPIN’s new schedule below! 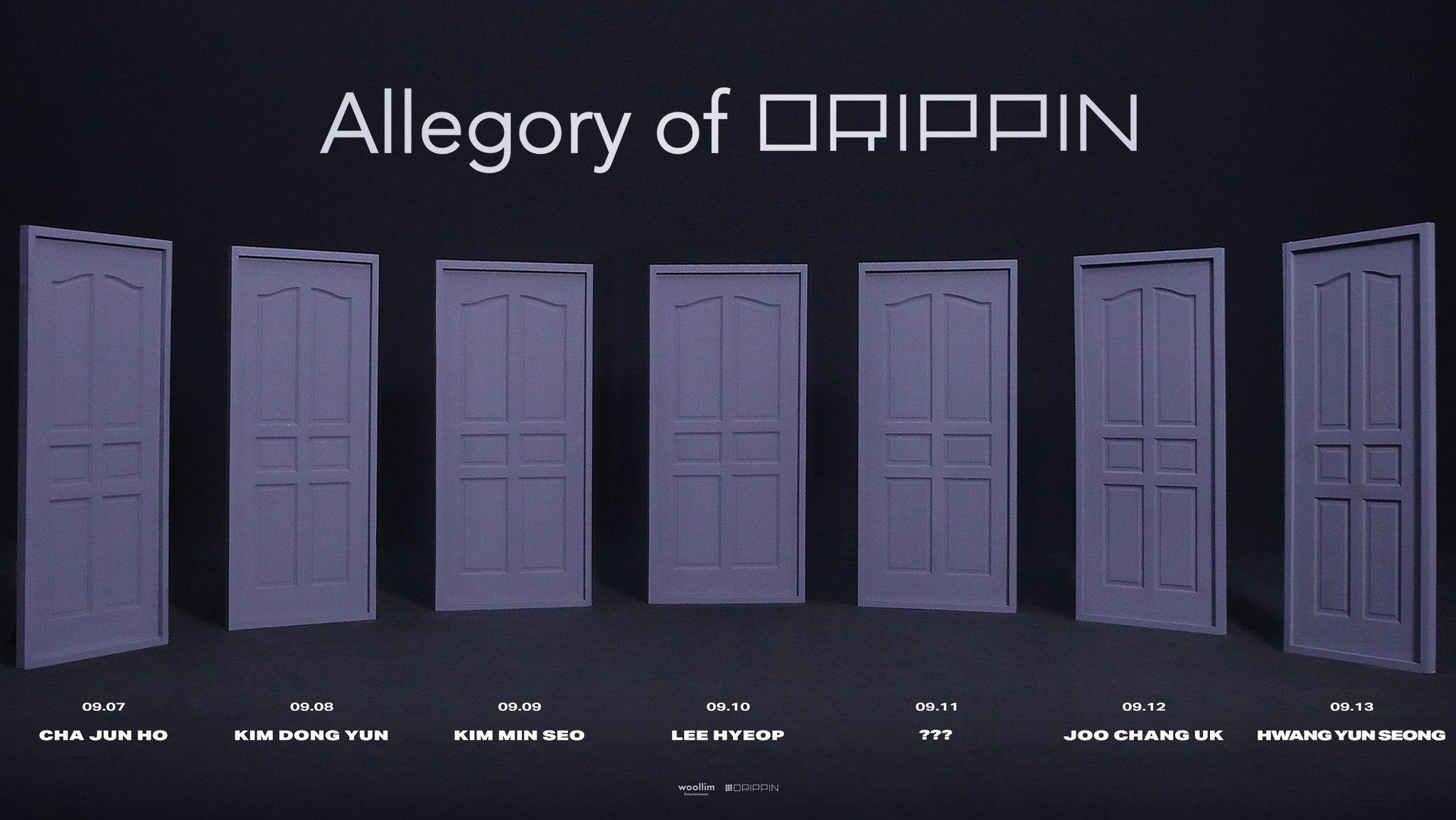 A logo motion video has been shared for Woollim’s new boy group DRIPPIN!

The agency announced, “A new face of Woollim, DRIPPIN is making their debut in October.” The name DRIPPIN expresses the coolness of the group and their aim to be trendsetters.

The seven-member boy group will include Cha Jun Ho, Hwang Yun Seong, Joo Chang Uk, Kim Dong Yun, Lee Hyeop, and Kim Min Seo, who all competed on “Produce X 101,” along with one other member who has not been unveiled yet.

DRIPPIN will launch official social media channels on September 5 at midnight KST. A video with the members’ stories titled “Allegory of DRIPPIN” will be released on September 7.

On September 4, the agency confirmed reports that it was preparing to debut a new boy group this fall—and that former X1 member Cha Jun Ho would be part of the lineup.

Woollim Entertainment announced, “We have finalized our plans to debut a new boy group that will include Cha Jun Ho in late October. We also recently completed filing for the trademark rights to the group’s name.”

However, the agency declined to provide further details about the upcoming group, stating, “We will announce the details at a later time.”

Are you excited for this new boy group? Stay tuned for updates!

Woollim Entertainment
DRIPPIN
How does this article make you feel?