“I-LAND” has sent another contestant home.

Last week, the 11 remaining contestants took on a mission of performing original songs. On the September 4 episode, the show revealed the trainee who came in last in the global vote and therefore was eliminated.

During the show, the midway rankings were shared for the global vote, with Sunoo coming in first.

The contestants were then tasked with a “concept” mission as their next test. They had to split into two units, and they were given the challenge of performing SEVENTEEN songs to determine who would be in which unit.

One team was tasked with performing the cute and refreshing “Pretty U” while another was given the challenge of covering the powerful “HIT.”

After practicing the songs, the trainees were surprised by a visit from SEVENTEEN’s performance unit members: Dino, Hoshi, The8, and Jun. They watched the “HIT” team perform and The8 praised the charisma in Ni-ki’s eyes. Hoshi told them, “The ‘HIT’ choreography is hard and you didn’t have much time to practice, so it’s amazing that you did so well.” 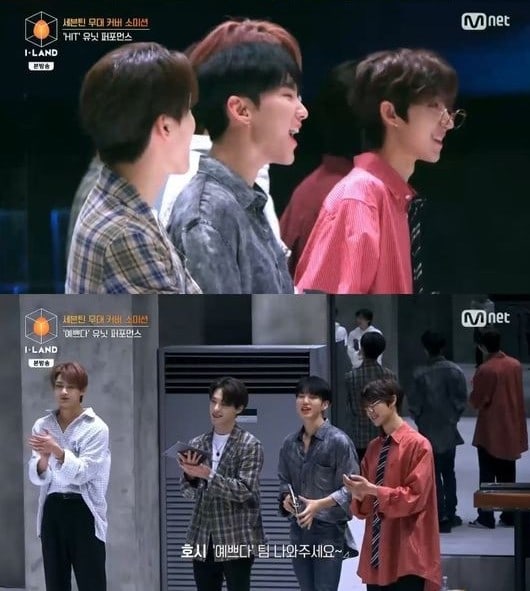 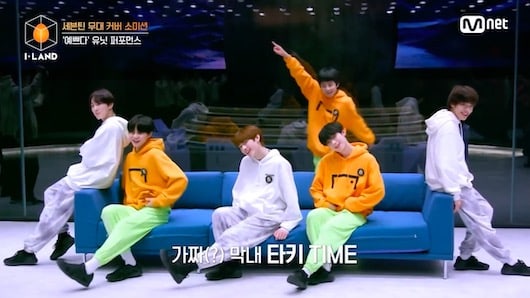 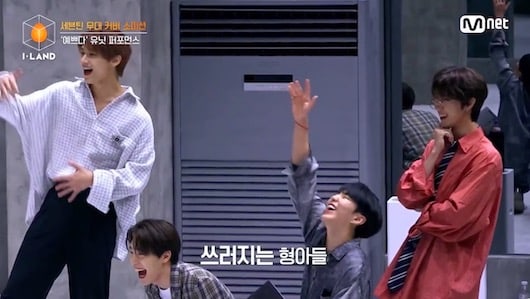 In the end, the members chose Sunoo of the “Pretty U” team as the winner of the mission, which meant he received the chance to choose his unit members for the concept test.

Watch clips of SEVENTEEN’s appearance and the I-LANDERs’ performances below:

During the show, I-LANDERs got to go on an outing and they received support messages from fans all over the world. The trainees were also happy to receive fan letters written in many different languages.

Next, the contestants found out that their concept test will feature the “refreshing” song “Chamber 5 (Dream of Dreams)” and the “explosive” song “Flame On.” Sunoo chose to join the “Chamber 5” unit, picking members Jake, Jungwon, Heeseung, and Ta-ki to be on his team. The “Flame On” team was therefore composed of Sunghoon, Ni-ki, K, Jay, Daniel, and Hanbin.

Before the results of the global vote were revealed, Jay gave letters to all the other trainees, since he thought he might be eliminated due to his midway last-place ranking. The contestants all expressed their gratitude to each other, and many of them cried over their touching messages. 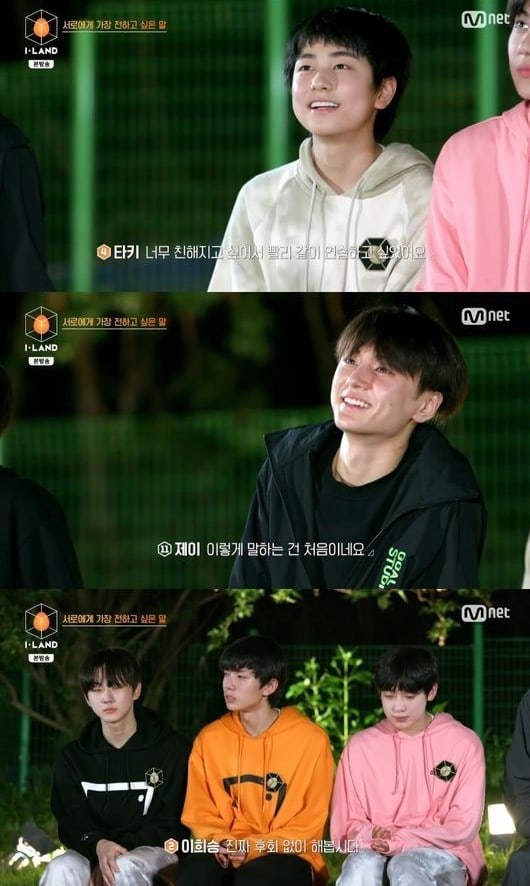 The global voting results were then announced, with Sunoo coming in first. Ta-ki came in No. 11, meaning he was eliminated. He said, “I’m not going to give up on this dream. I want to do better when I have my next chance by taking in the feedback that the producers have given me and continuing to practice. Thank you so much.”

See the rankings below: 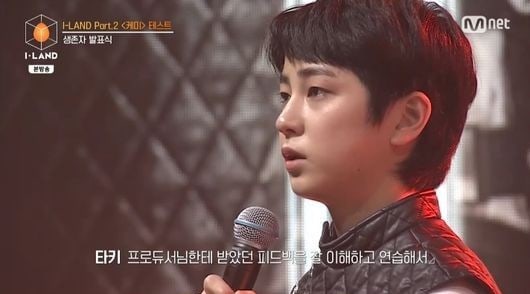 What do you think of the global vote results?