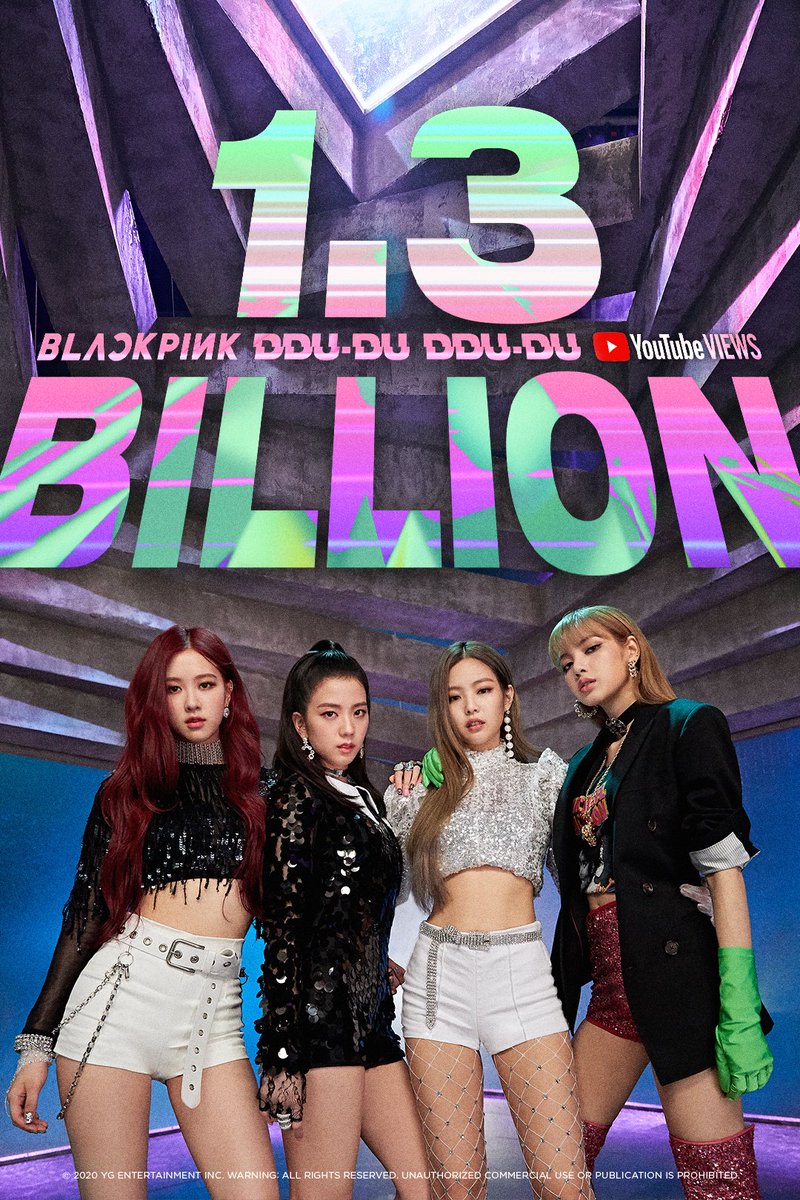 BLACKPINK recently dropped a new single featuring Selena Gomez titled “Ice Cream” and are gearing up for the release of their first full-length album.

Check out the MV for “DDU-DU DDU-DU” again below!