tvN has released new stills of Park Bo Gum ahead of the premiere of upcoming drama “Record of Youth”!

The drama is about young people who struggle to achieve their dreams and find love amidst the harsh realities of life in the modeling industry. Park Bo Gum stars as Sa Hye Joon, an aspiring actor and model. Park So Dam plays Ahn Jung Ha, an aspiring makeup artist, and Byun Woo Seok plays Won Hae Hyo, a model who wants to achieve success on his own terms.

The new stills preview a confrontation between Sa Hye Joon and modeling agency CEO Lee Tae Su (Lee Chang Hoon). While working as a model, Sa Hye Joon is trying hard to achieve his dream of becoming an actor. In the stills, he faces Lee Tae Su with uncharacteristic anger in his eyes. Lee Tae Su attempts to appease his anger, but it appears that neither of them are willing to back down. Viewers are left wondering about the reason for Sa Hye Joon’s anger. 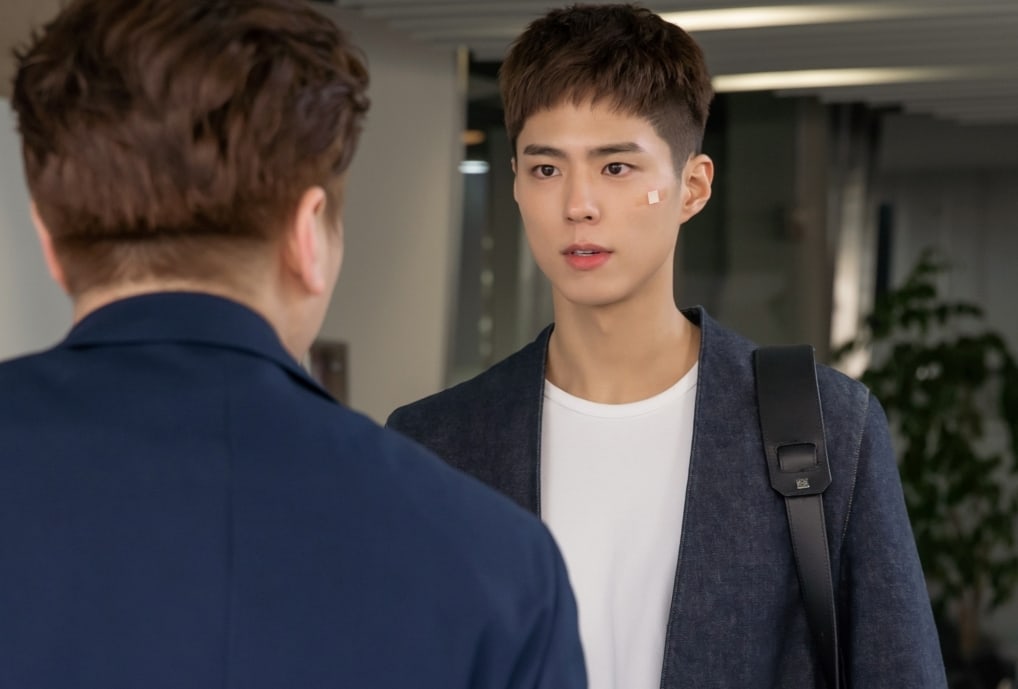 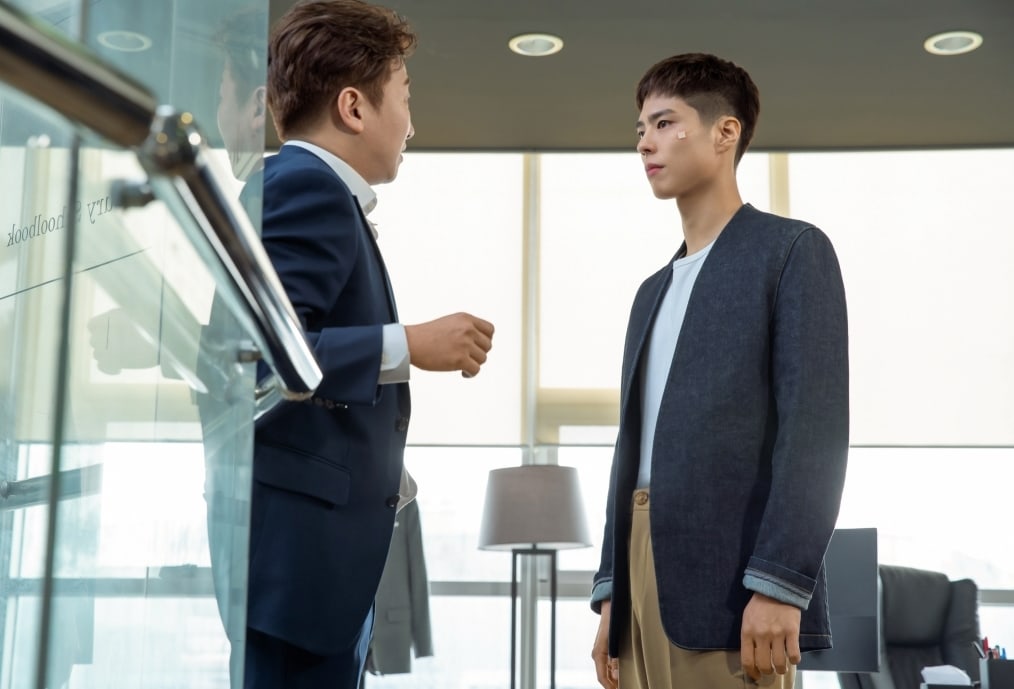 The first episode will begin to tell the story of young people who realize the harshness of reality. Although he works as a model, Sa Hye Joon worries about his uncertain future the moment he steps off the runway. No matter how hard he works to reach his dreams, the coldness of reality always lies in wait for him. Sa Hye Joon’s clash with Lee Tae Su will set the story alight from the very first episode.

The production team commented, “Watch the drama to find out if Sa Hye Joon will overcome the harshness of reality and succeed as an actor. Viewers are sure to sympathize with how he presses forward despite constantly being hurt by reality.” The production team also added, “Be sure to look out for the first meeting between Sa Hye Joon and his fan Ahn Jung Ha.”

“Record of Youth” premieres on September 7 at 9 p.m. KST.

In the meantime, check out Park Bo Gum in “Encounter” below:

Park Bo Gum
Lee Chang Hoon
Record of Youth
How does this article make you feel?