Lee Dong Wook portrays the gumiho Yi Yeon, who once ruled as a living god of the Baekdudaegan Mountain Range but now lives in the city. He travels between this world and the underworld while working as a judge who punishes monsters that disturb the world of the living. Due to a rare scandal, he has been working at the immigration office for 600 years. Jo Bo Ah plays PD Nam Ji Ah who runs a program about supernatural entities. Behind her innocent face is a competitive person who is on the search to find her parents who went missing after a strange traffic accident 21 years ago.

The newly released stills show Yi Yeon and Nam Ji Ah’s first meeting. Yi Yeon stands out in an impeccable black suit, and his expression is unreadable as he crosses the room in long strides. 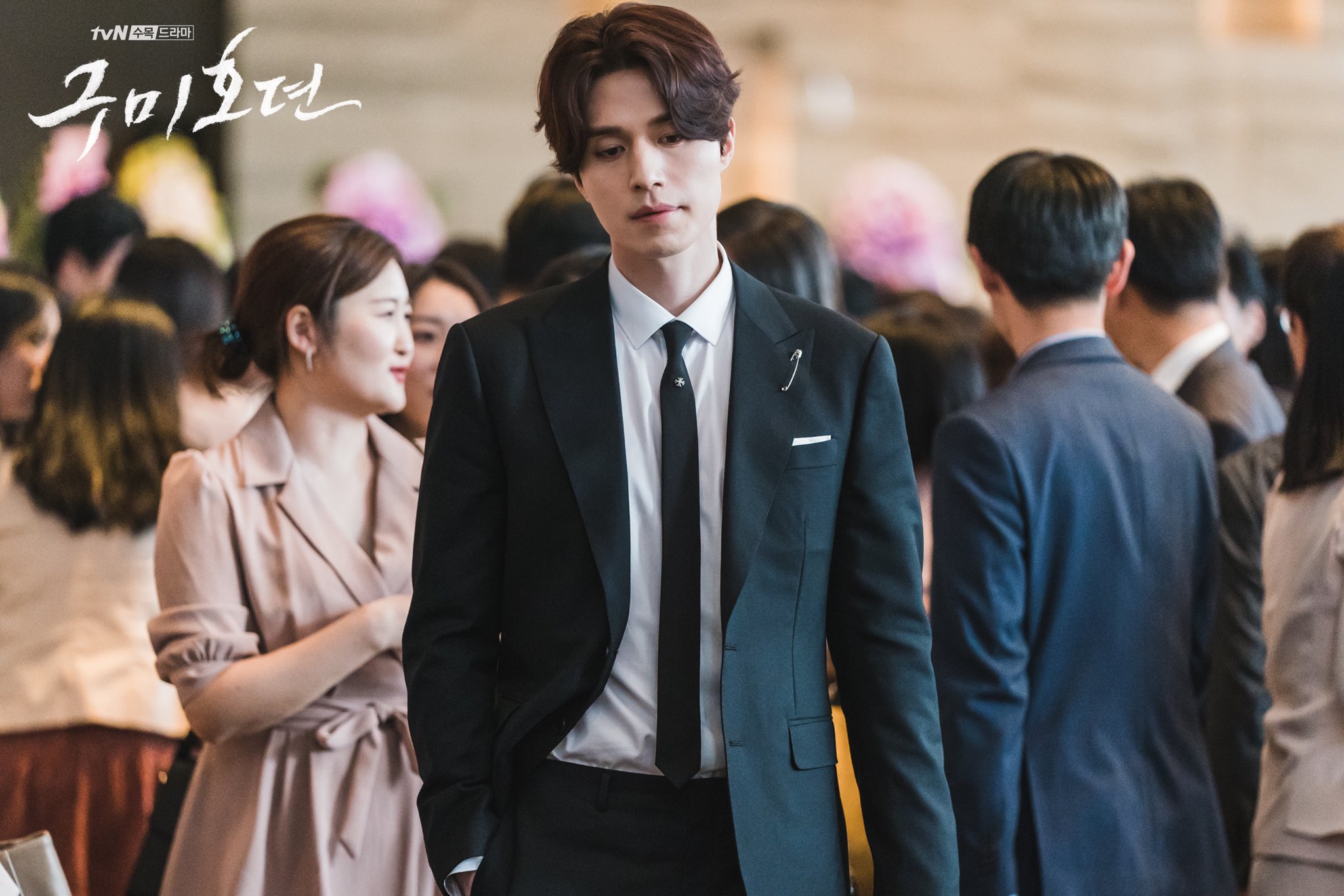 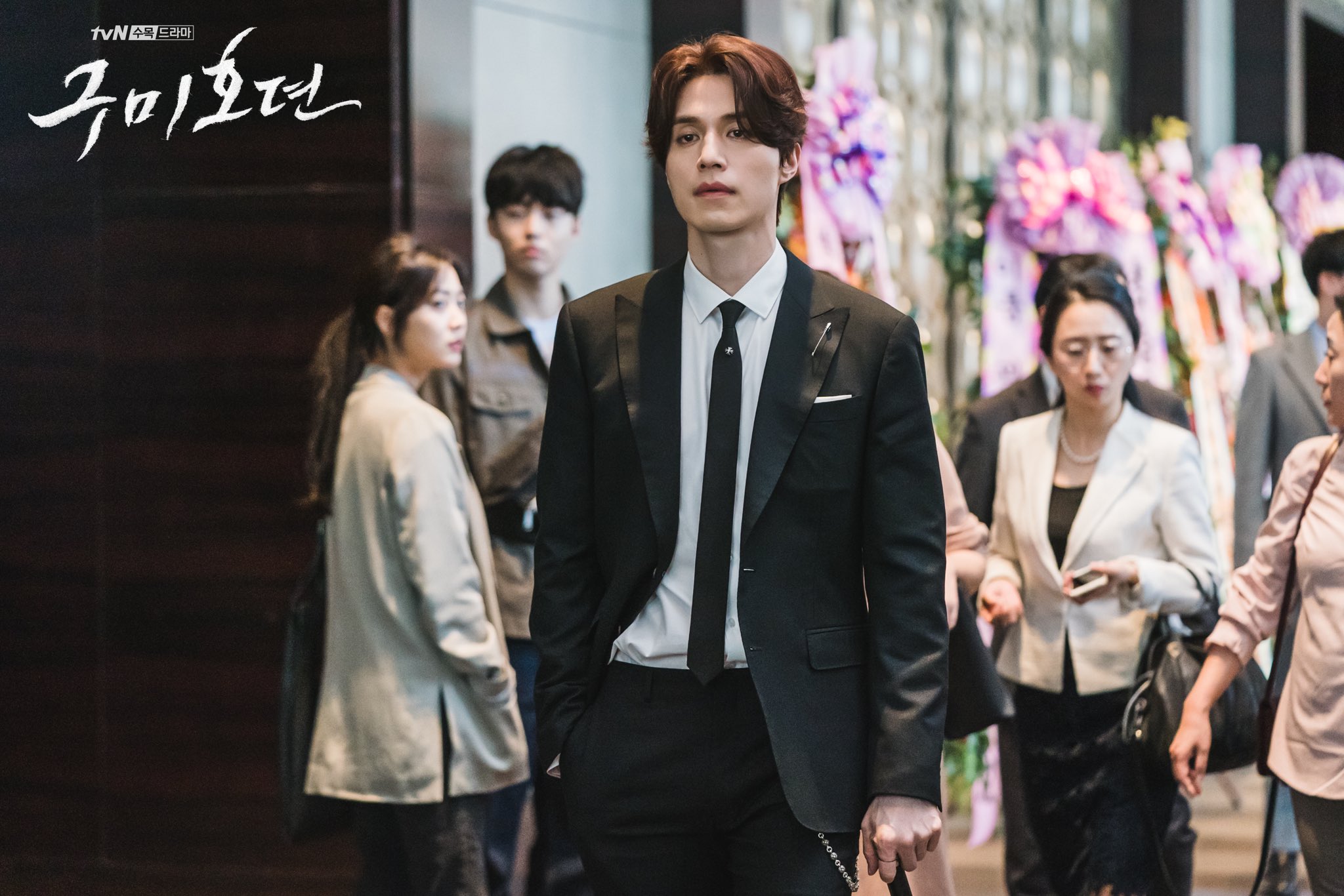 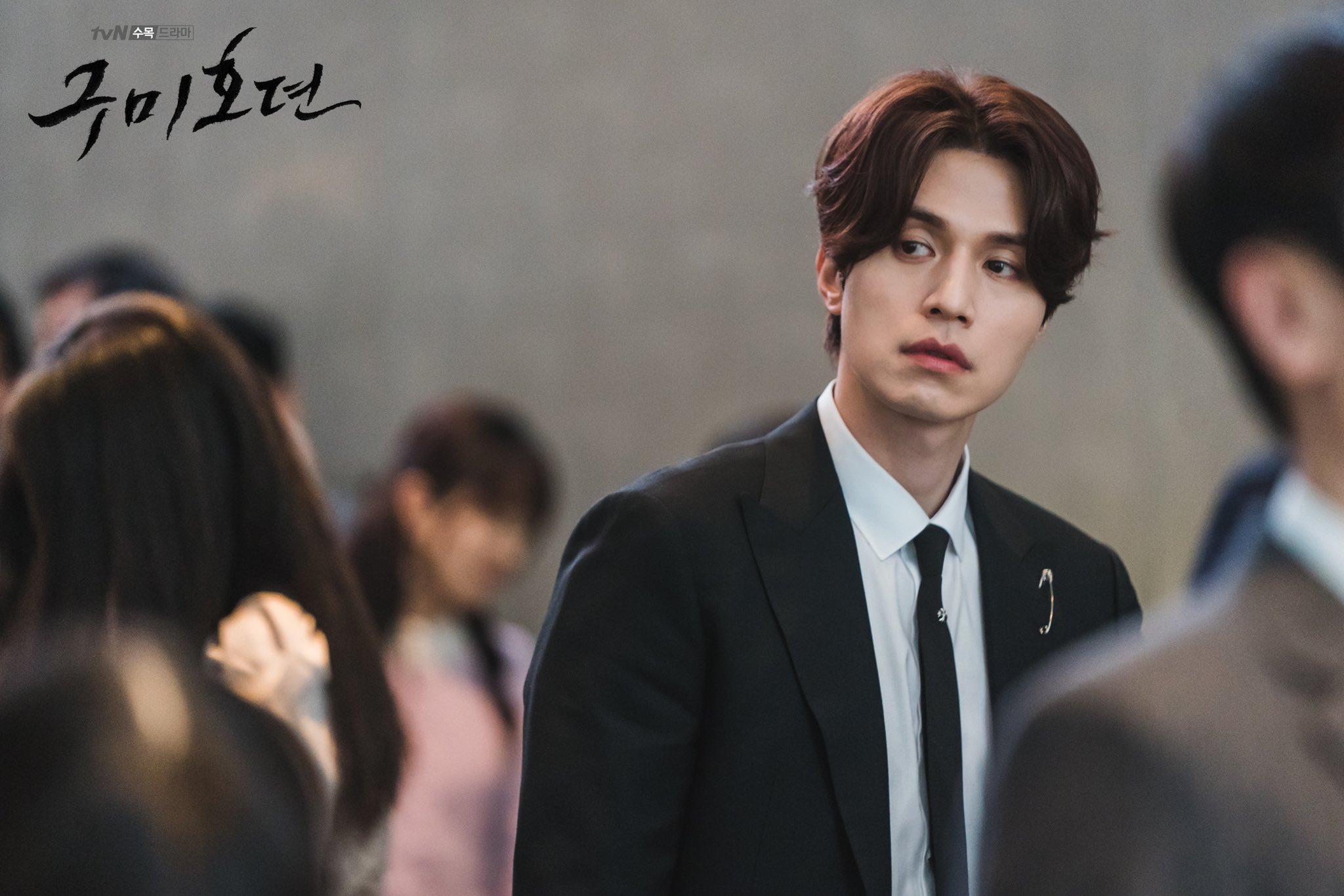 Despite being in a thick crowd, Nam Ji Yeon spots Yi Yeon right away. However, instead of admiring his good looks or being captivated by his special aura, she seems unimpressed by his existence as she watches him with suspicious eyes. 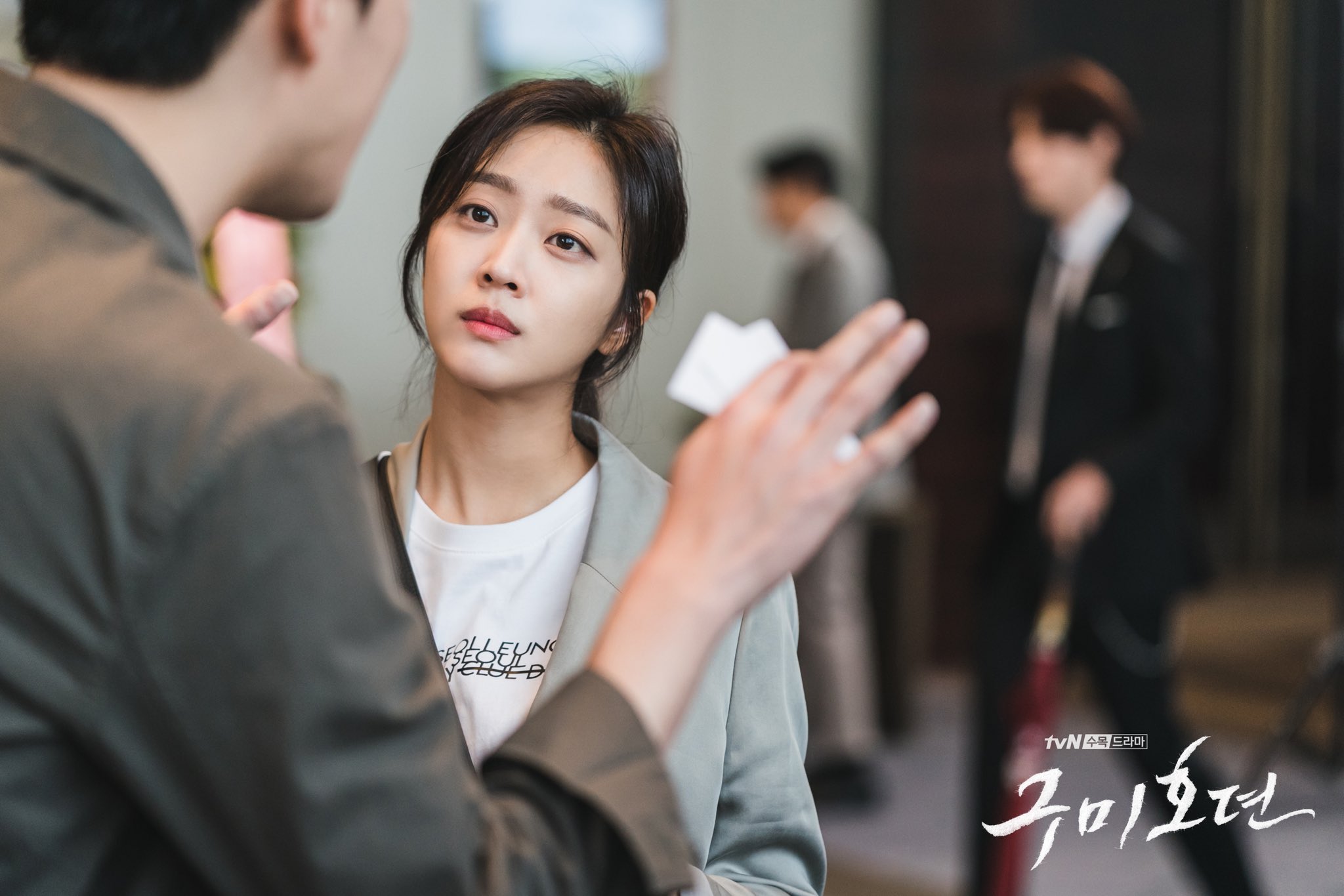 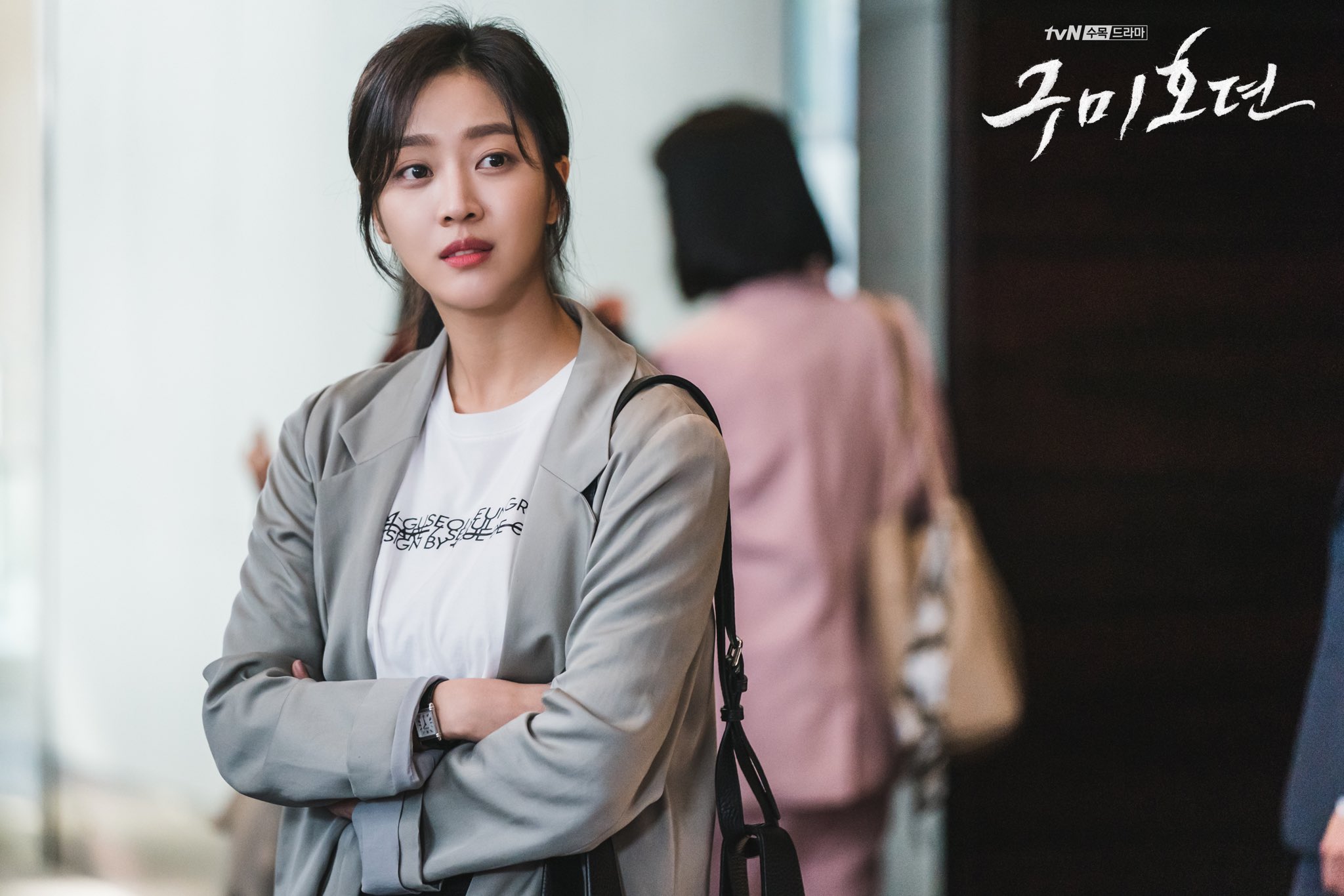 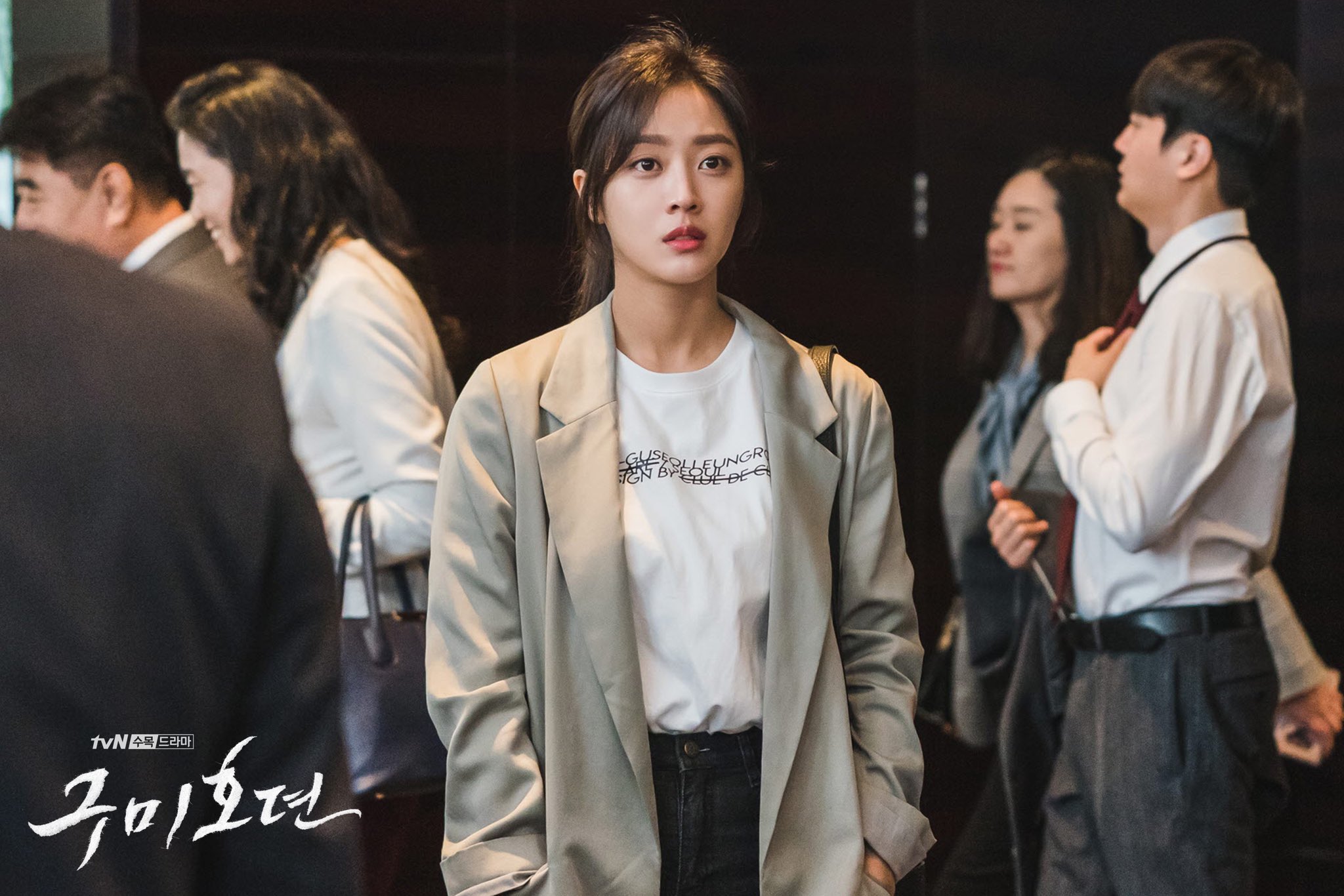 The production team commented, “Lee Dong Wook and Jo Bo Ah are masters of detail who don’t miss even the slightest emotional changes. Please look forward to their fantastic chemistry.”

In the meantime, watch Lee Dong Wook on his talk show “Because I Want to Talk” below!

Lee Dong Wook
Jo Bo Ah
How does this article make you feel?