tvN’s “Record of Youth” has released a new behind-the-scenes video!

The clip begins with Park Bo Gum and Park So Dam greeting the camera. Park So Dam admits she’s a big fan of him, and he asks, “Since when?” Park So Dam replies, “Since I was born,” making his jaw drop in surprise. 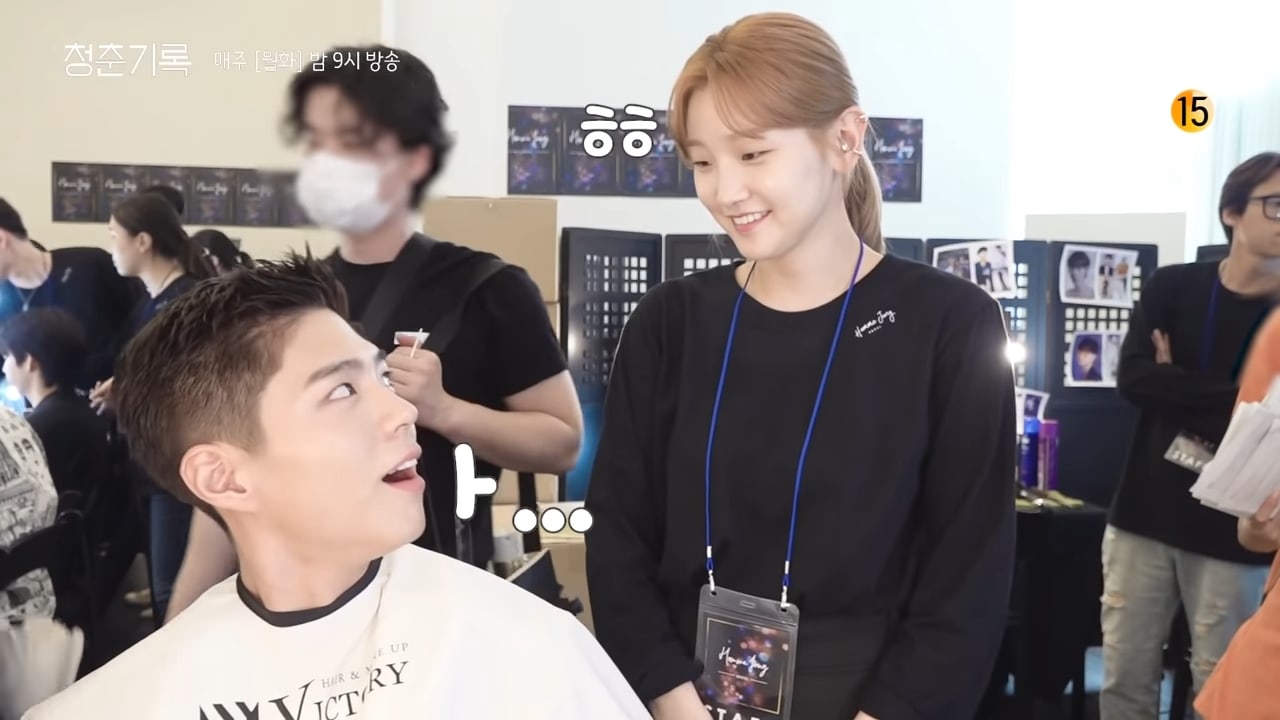 The video shares a glimpse of Kim Hye Yoon filming her cameo appearance as a character named Lee Bo Ra. The actress shared, “I only filmed for a brief moment, but everyone took good care of me, so I was able to film comfortably. I’m so honored to even be a small part of such a great drama, and I think this will remain as a good memory for me.” 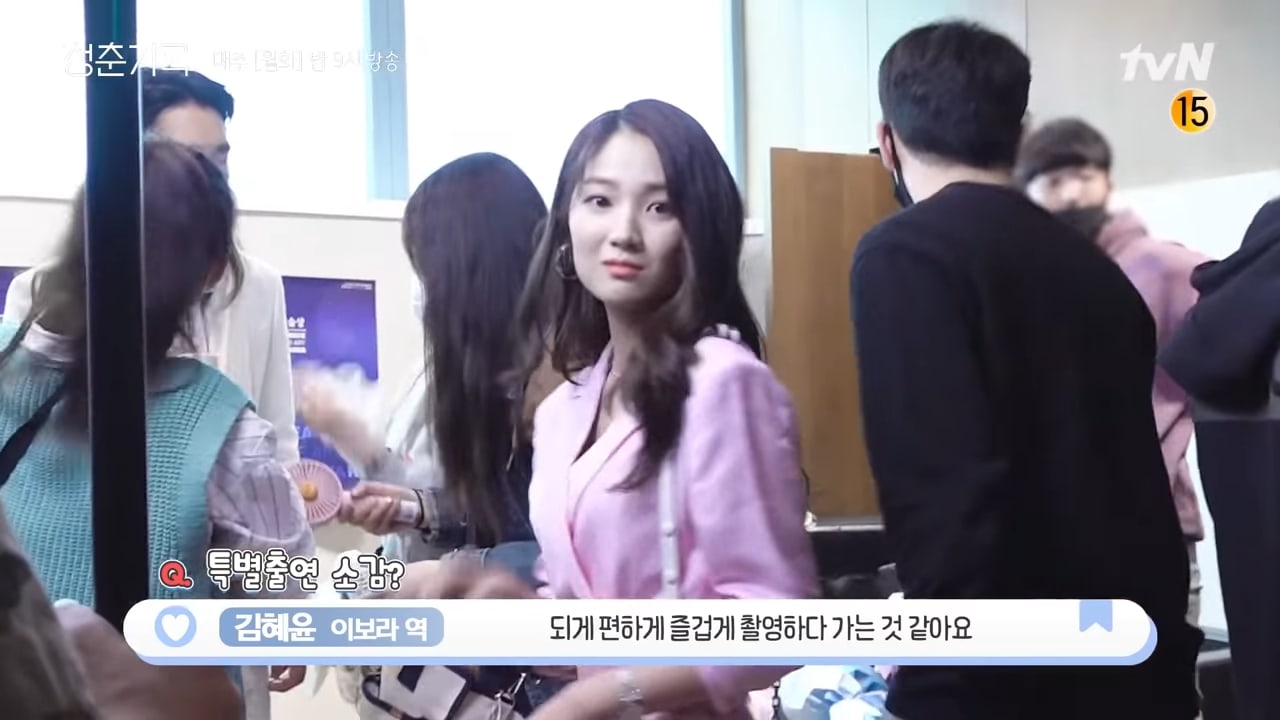 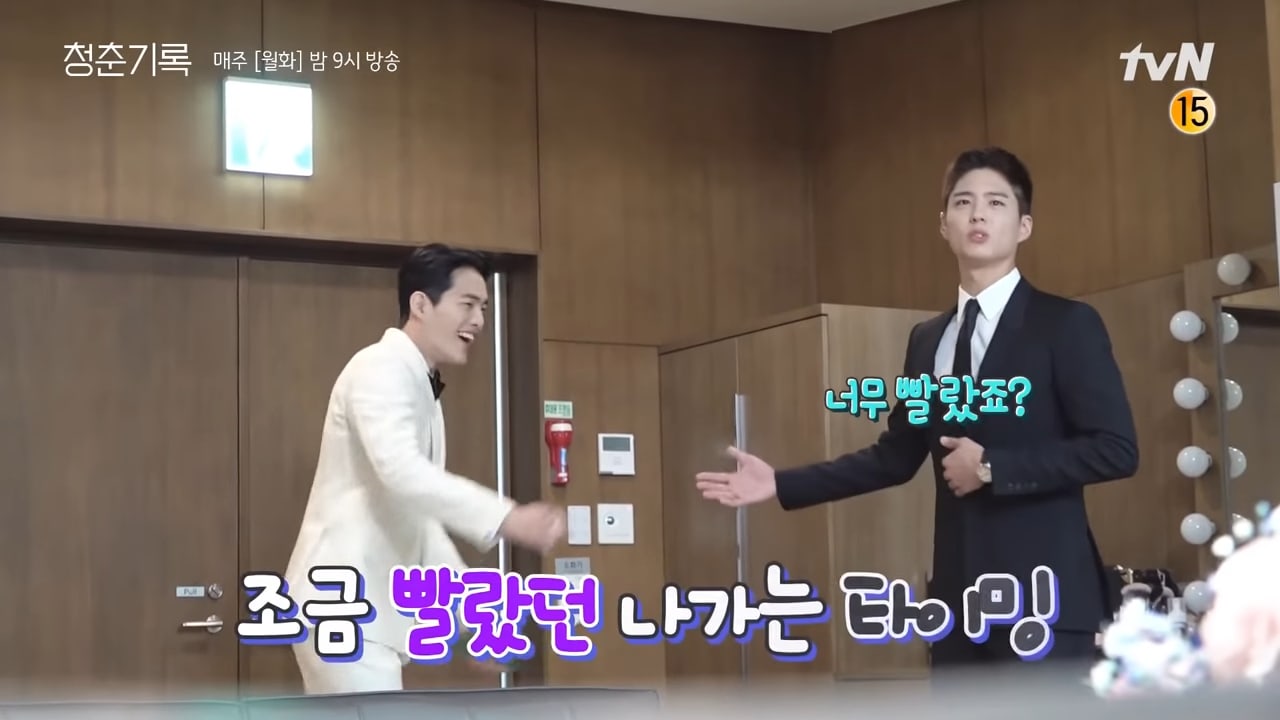 Park Bo Gum, Byun Woo Seok, and Kwon Soo Hyun, who play best friends in the drama, continue to hang out even off camera. Park Bo Gum shares they weren’t close in the beginning, and Kwon Soo Hyun jokes, “We were forced to get close. We didn’t have a choice.” They reveal they would eat and practice together every day. Kwon Soo Hyuk commented, “And now we ended up like this,” making his co-stars burst into laughter. Park Bo Gum adds, “We’re really close now.” 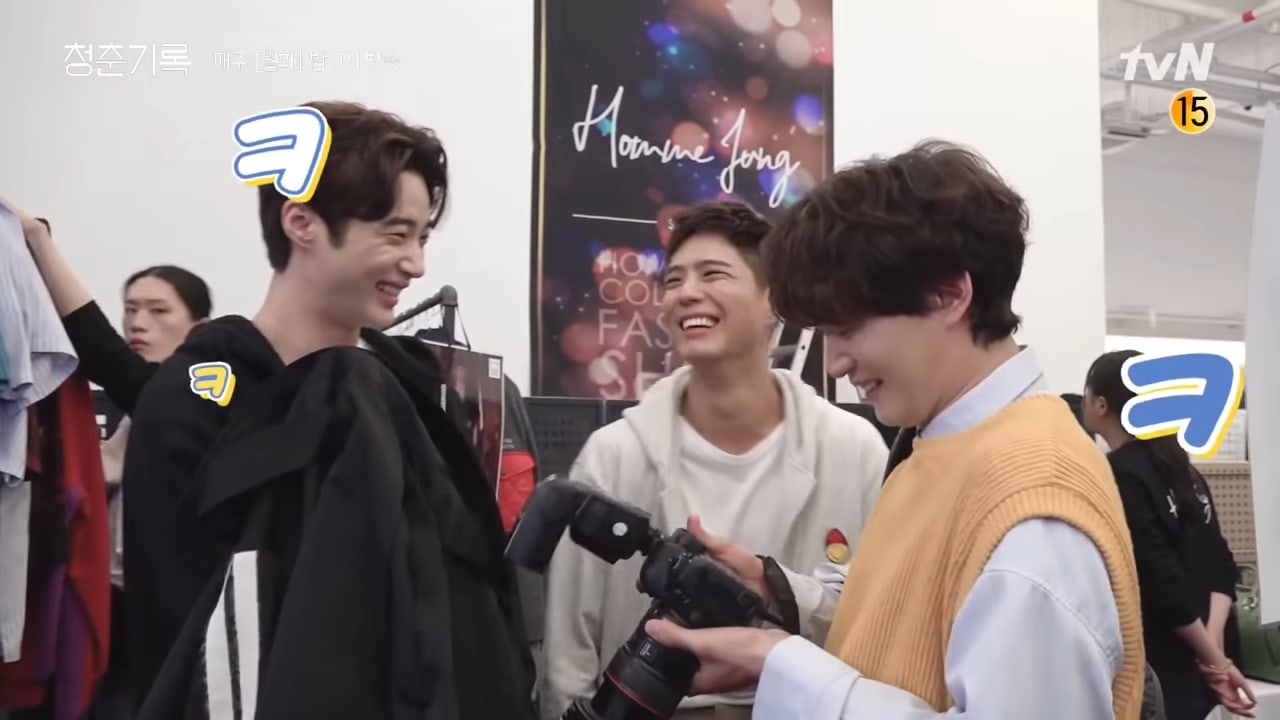 Check out Park Bo Gum in “Encounter” below: