KBS 2TV’s “Once Again” shared another behind-the-scenes look at the drama!

In the clip, Oh Yoon Ah and Ki Do Hoon work together to create a romantic scene of their characters’ reunion. However, Ki Do Hoon makes a mistake with his lines and stoops down with a look of embarrassment on his face.

Oh Yoon Ah comments, “I think his voice is starting to change because of puberty.” Then like a truly proud mother, she exclaims, “He grew a lot while filming this drama! He was so little when I first saw him. He’s a teenager now, and he’s no joke. He’s so calm on the drama set. I thought he was a teacher.” 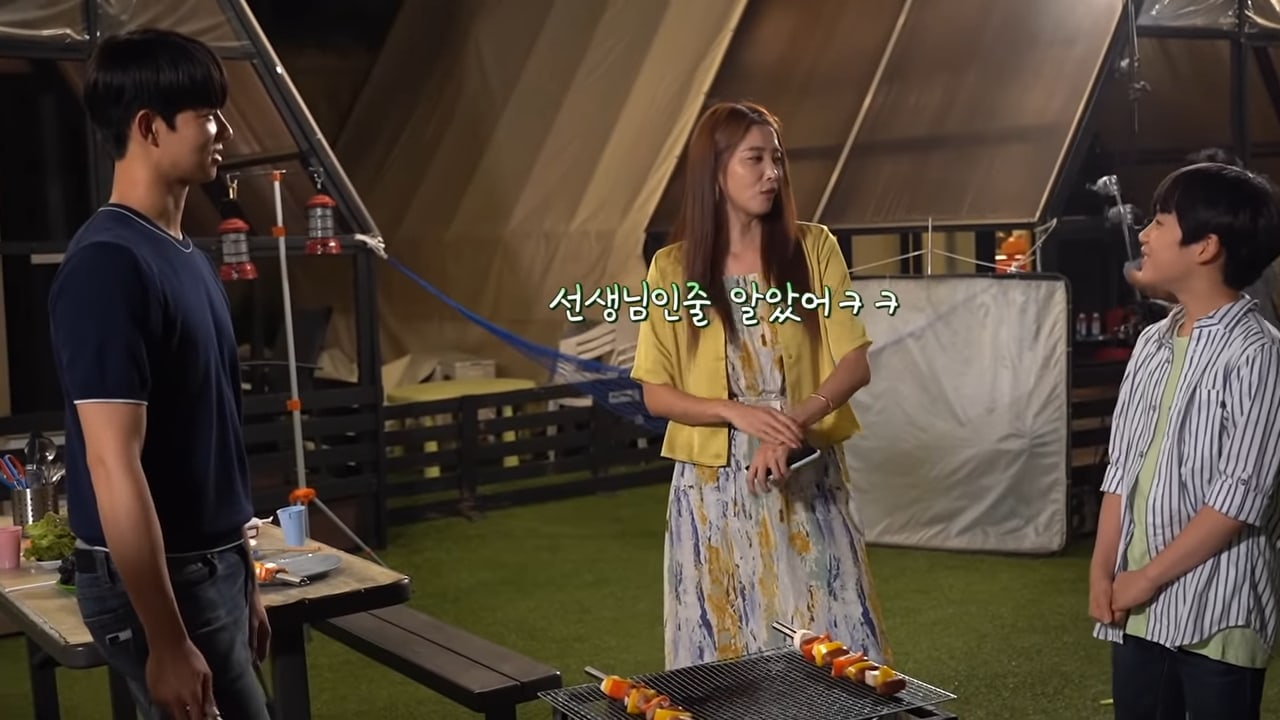 Then the two actors act out the scene where he sees her dolled up for their lunch meeting with their parents. However, Lee Cho Hee isn’t satisfied with his reaction to her blue dress, and she asks the cameraman, “Wasn’t his reaction kind of lukewarm?” Lee Sang Yi explains, “I wanted to be sincere in this scene. This is about our wedding, you know.” She playfully accuses him of losing feelings for her, and he is quick to deny the fact. Lee Cho Hee asks, “Do you not like how I look today?” In response, Lee Sang Yi says, “You look dope,” and she laughs in satisfaction. 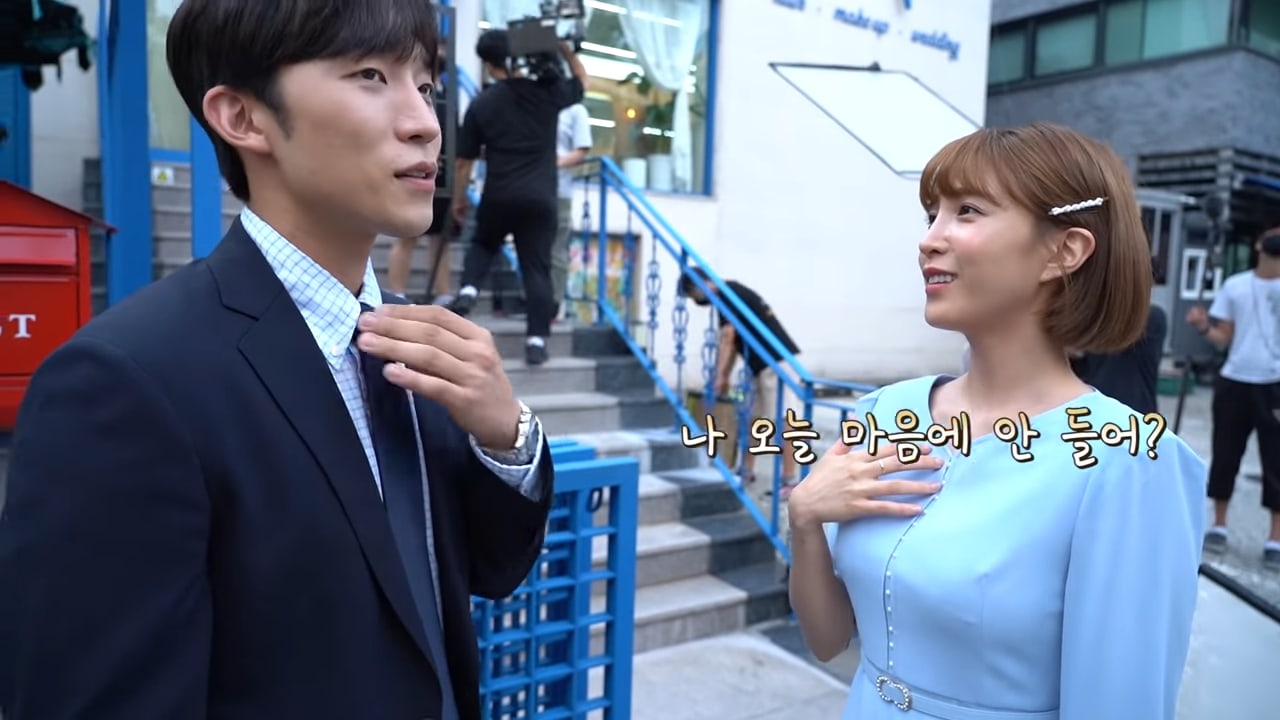