OCN’s upcoming drama “Search” has set a premiere date and revealed new posters of its cast!

Starring Jang Dong Yoon and Krystal, “Search” is a mystery thriller about a specialized search party that sets out to uncover the truth behind mysterious disappearances and murders in the demilitarized zone (DMZ).

On September 14, OCN gave a new look at the five characters who are a part of the strongest military corps. While the previous set of posters hinted at an unknown enemy lurking in the DMZ, the newly released main poster depicts the mindsets of the characters who are facing “a fear that no one has ever seen.”

Amid the tense atmosphere of the DMZ, the characters have different expressions on their faces as they prepare to meet the unknown enemy.

Sergeant Yong Dong Jin (Jang Dong Yoon), who is almost done with his mandatory military service, faces unexpected moments of confusion during a special mission where he’s deployed ahead of his discharge date. With impressive experience as the best “warrior” of the Armored Reconnaissance Battalion, Yong Dong Jin will work together with his tracking dog in the upcoming story.

By Yong Dong Jin’s side is Son Ye Rim (Krystal), a highly intelligent and capable lieutenant who joins the investigation team as a special officer. In the poster, she’s covered up to her chin and appears determined to expose the identity of the mysterious enemy. Son Ye Rim also exudes calmness even within the chaos of the DMZ.

Moon Jung Hee plays Kim Da Jung, a reservist who was once the head of the special forces team in charge of counterterrorism and now works as a tour guide at the DMZ Memorial Hall. In the poster, she shows off confidence and charisma.

Meanwhile, Song Min Kyu (Yoon Park) is an elite officer who becomes the leader of the search party, and in the poster, he appears distressed, as if he’s experiencing complicated emotions. Working with him is Lee Joon Sung (Lee Hyun Wook), the deputy team leader who possesses the mindset of a true soldier. Standing up straight, he seems heroic and prepared for anything. 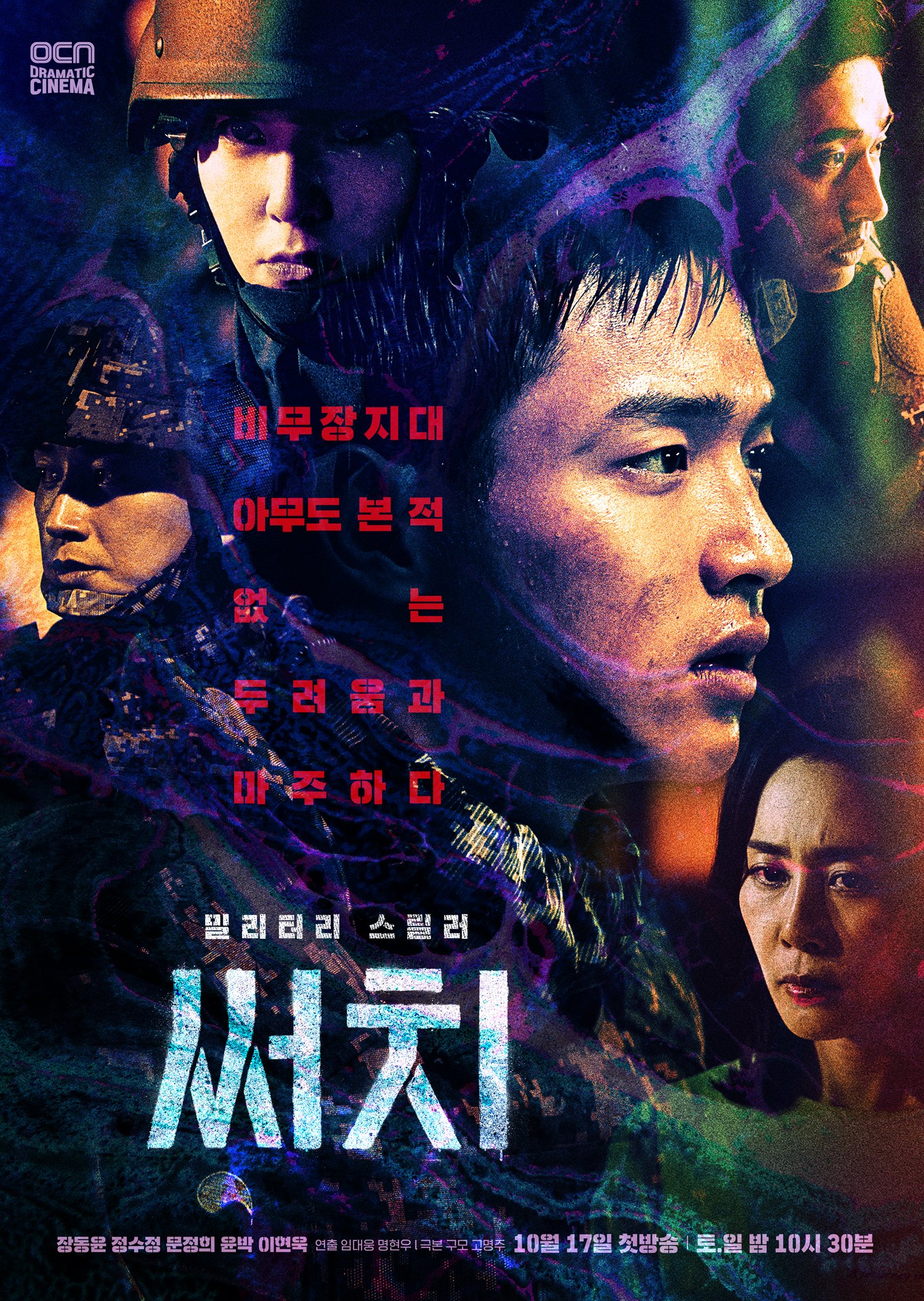 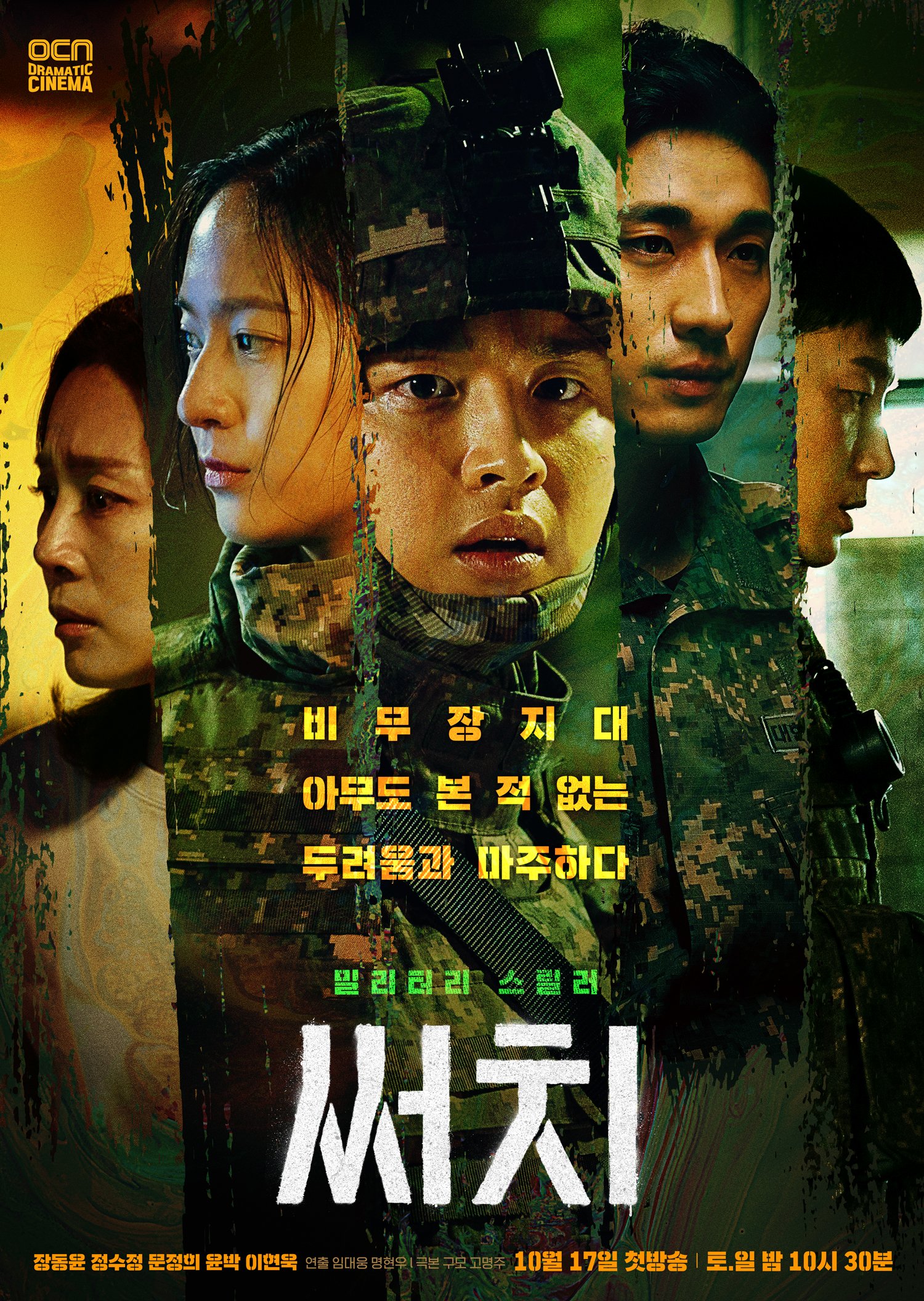 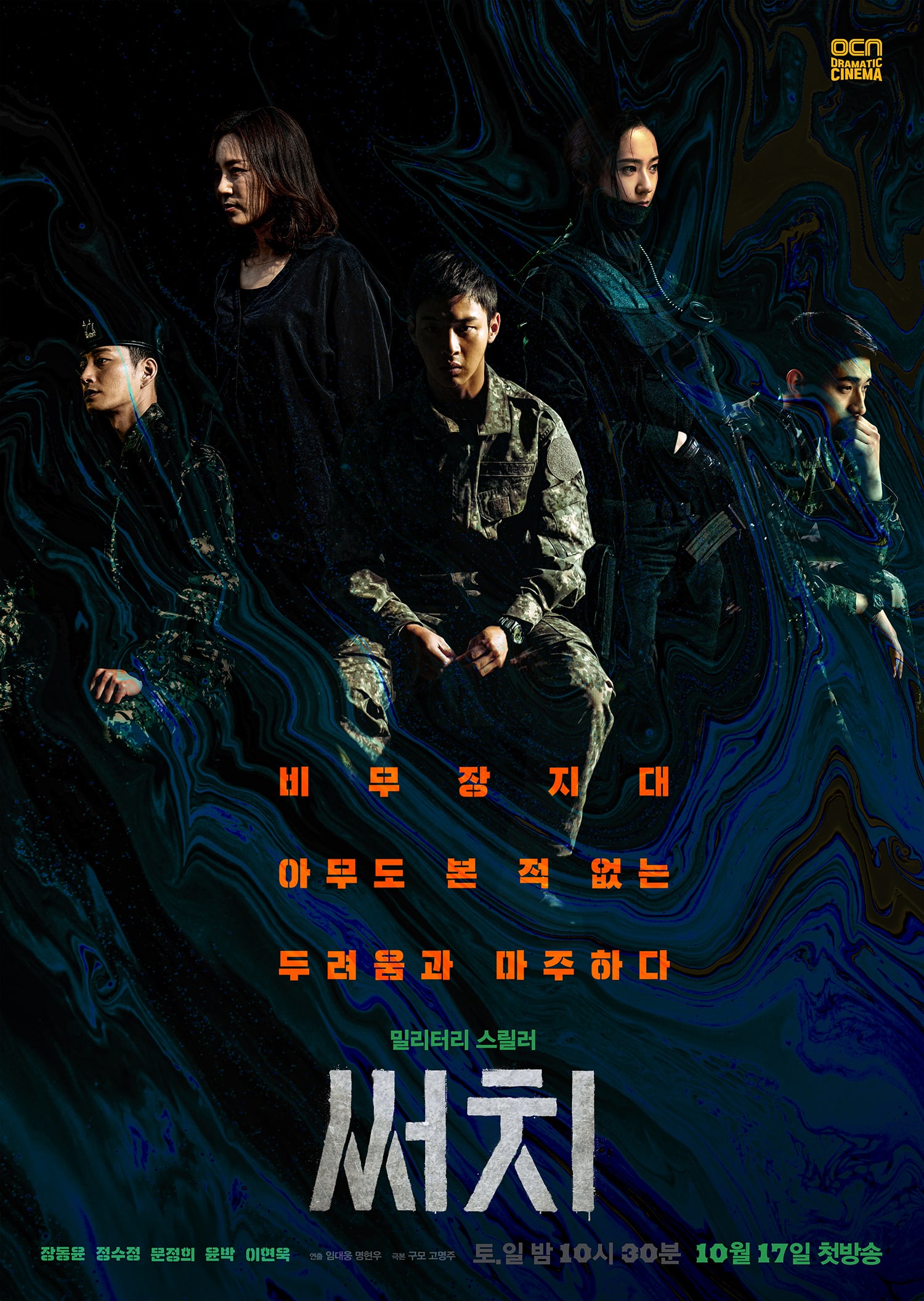 The drama’s production team commented, “Please look forward to the ‘military synergy’ that will be created by the members of the special team who are all different in personality and rank as they’re joined by Kim Da Jung, who will protect Chun Gong Li together with them.”

Watch “Missing: The Other Side” below!