OCN is upping the anticipation for its new drama “Search”!

Starring Jang Dong Yoon and Krystal, “Search” is a mystery thriller about a special mission team that sets out to uncover the truth behind mysterious disappearances and murders in the demilitarized zone (DMZ).

After releasing posters and teaser videos for the show, OCN has now shared some important points that drama fans can look forward to in “Search”!

1. The new fusion of “military” and “thriller” genres

“Search” is described as the first drama to combine “military” and “thriller” genres in one. Its setting is the DMZ between North and South Korea, a strip of land that acts as a buffer zone between the countries and includes a meeting point for the two nations. The drama features suspicious incidents, the special mission team aiming to uncover the truth about them, and a mysterious unknown enemy that they face. These elements will all be portrayed in a lifelike way in the unique “military thriller,” guaranteeing that viewers will be at the edge of their seats throughout the show.

Unique aspects of the “military thriller” will include the subtle tension created by the differences in the ranks of the characters, and of course the drama will also feature the actors in uniform, combining an eye-catching “military concept” with the usual elements of the thriller genre that fans love. 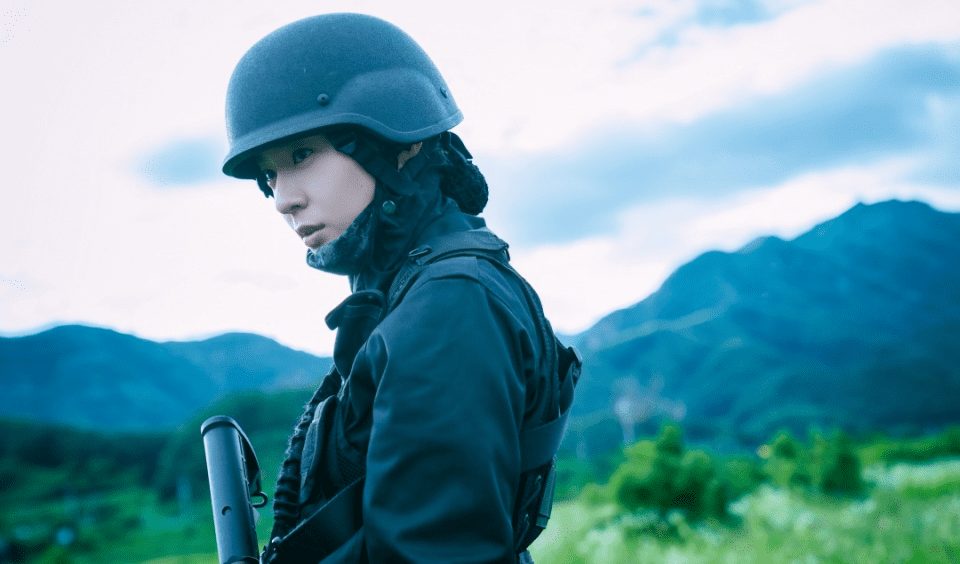 Even since the casting stage, there’s been a lot of excitement surrounding the leading actors of “Search,” with Jang Dong Yoon taking on a transformation in his first ever genre work and Krystal making a comeback by playing a flawless soldier. After seeing them perfectly take on their characters in posters, fans are curious to find out what kind of chemistry the pair will create as they partner up for “Search.”

The production team stated, “Sergeant Yong Dong Jin (Jang Dong Yoon) is armed with a burning sense of justice, and he teams up with a scout dog to take the lead on the search. Meanwhile, first lieutenant Son Ye Rim (Krystal) is the brain of the special mission team, and she’ll use her keen senses and sharp eye to find all the important clues.” 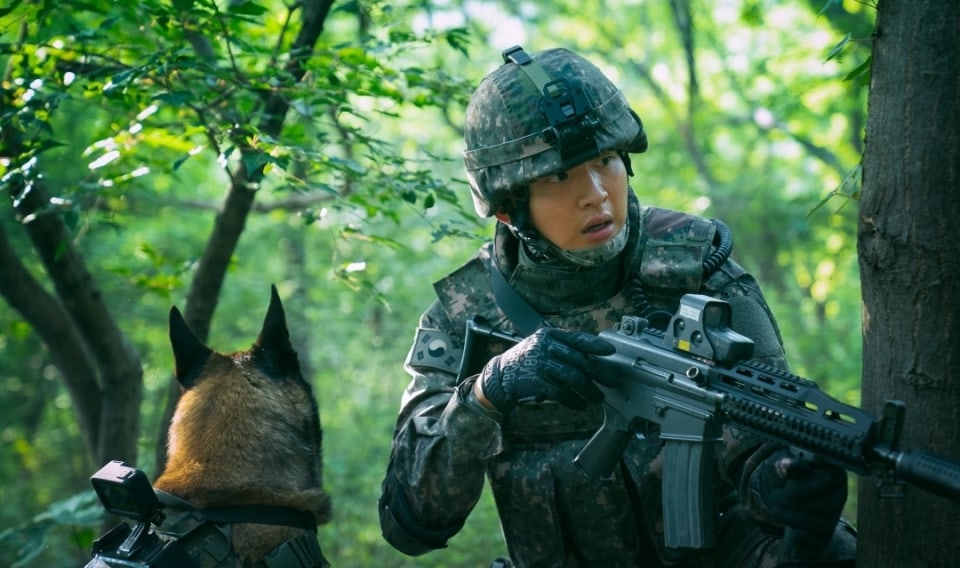 3. Combining the best aspects of film and drama in one project

“Search” is the fourth project in OCN’s “dramatic cinema” series, which has included the acclaimed works “Trap,” “Strangers from Hell,” and “Team Bulldog: Off-duty Investigation.” The series has widened the drama genre by combining gripping stories with film-like direction, and this time around it’s creating a new high-quality military thriller.

The drama is helmed by Lim Dae Woong, who has much experience with the worlds of mystery and horror from directing films including “House of the Disappeared,” “Horror Stories,” and “My Teacher.” He’s teamed up with writers Goo Mo and Goo Myung Joo for the new show. The production team confidently said, “Film creators have come together to make ‘Search,’ which is a drama that boasts of a quality similar to that of a movie.”

“Search” premieres on October 17, following the end of “Missing: The Other Side.”

Watch Jang Dong Yoon in “The Tale of Nokdu” below!

And watch Krystal in “Bride of the Water God” here!

Krystal
Jang Dong Yoon
Search
How does this article make you feel?