Kim Bum will be playing Yi Rang, Yi Yeon’s half-brother who was born from a human and a gumiho. Yi Rang is a dangerous gumiho with volatile emotions who will bring conflict to the story. Skilled at transformation, he’s a constantly changing figure who sees through human greed and uses their desires to place bets.

Regarding the script, Kim Bum shared, “The content and structure of the refreshing topic, which I had yet to see before, was very interesting.” The actor also revealed that he chose the drama because he liked the character of Yi Rang. Kim Bum explained, “When you look at it one way, he seems like a bad guy, but in another way, he’s pitiful and has many scars, so there are some aspects that are understandable. His original disposition is kind and innocent, but due to some situation and misunderstanding, he becomes hurt. He’s detestable, but you can’t hate him.” 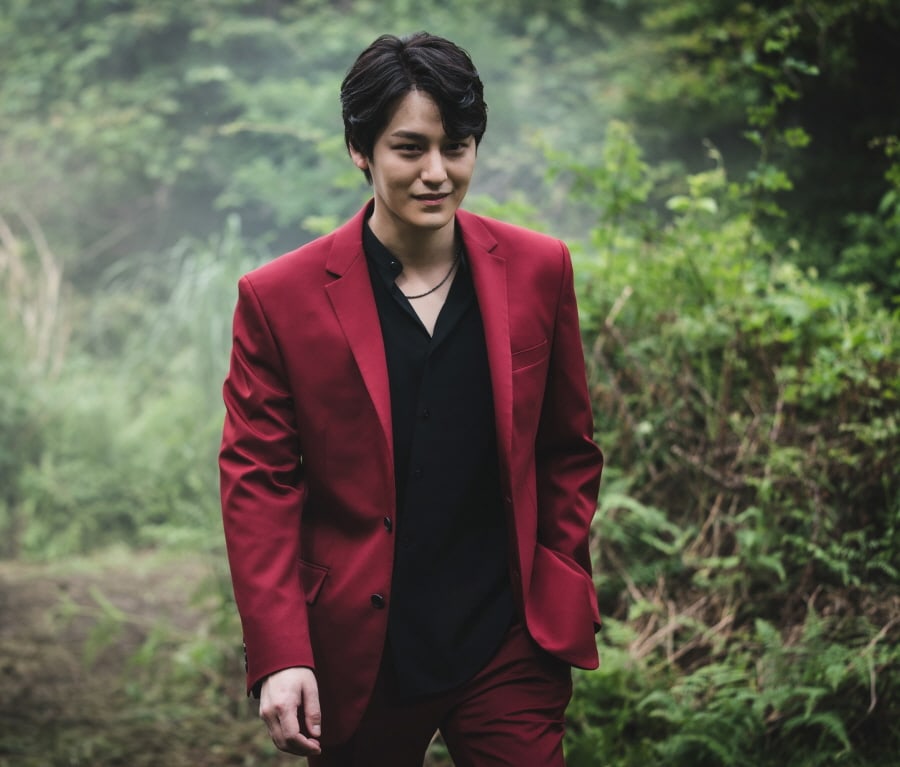 Furthermore, Kim Bum revealed that he studied the origin and legends of gumihos and pictured images of abandoned dogs and cats to paint the idea of an “abandoned gumiho,” trying to portray the sharp attitude abandoned animals use as a self-defense mechanism. He added, “While making expressions and gestures, I practiced creating the vibe that I’m not human.”

On action scenes, Kim Bum shared, “I suggested ideas to use action gestures that appear to be scratching rather than fist fighting, and I also studied the movements of foxes.” 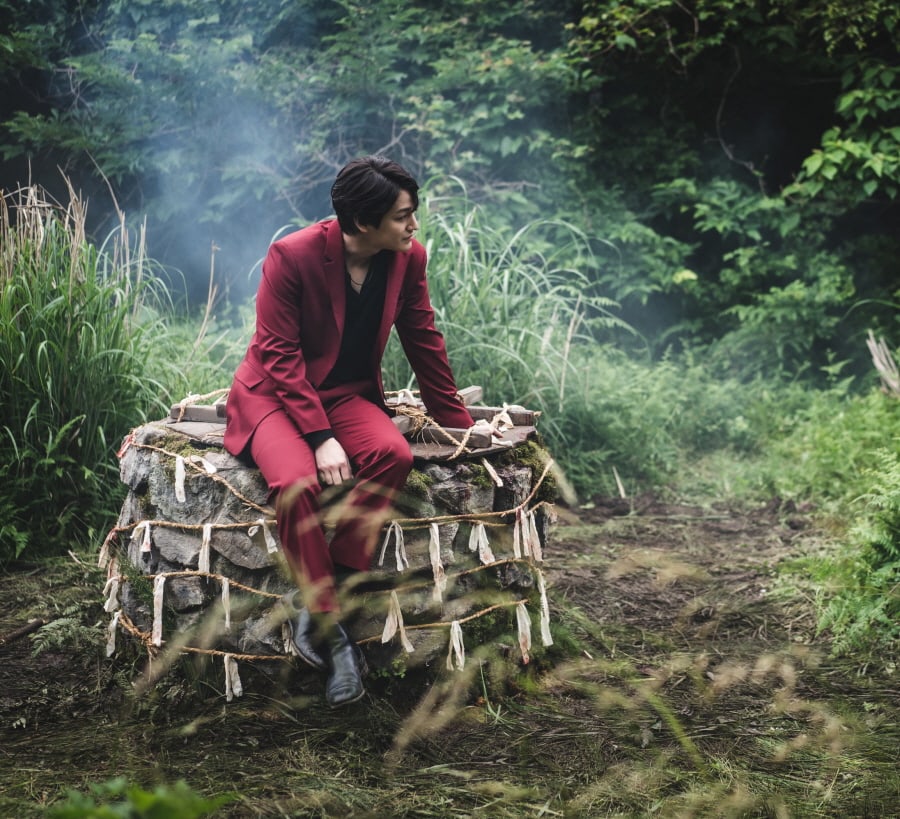 In the newly released stills, Yi Rang portrays a very extravagant style. Kim Bum revealed, “For the role of Yi Rang, I underwent the greatest number of meetings with the stylists and hair and makeup team since my debut.”

Although Kim Bum and Lee Dong Wook are also close in person, they have to portray a tense relationship for the drama. Kim Bum commented, “He’s a hyung I have to hate, but I like him so much that bloopers sometimes happened. However, Yi Rang and Yi Yeon’s relationship contains betrayal, hurt, and sadness stemming from fondness, so I can understand it and act it out.” 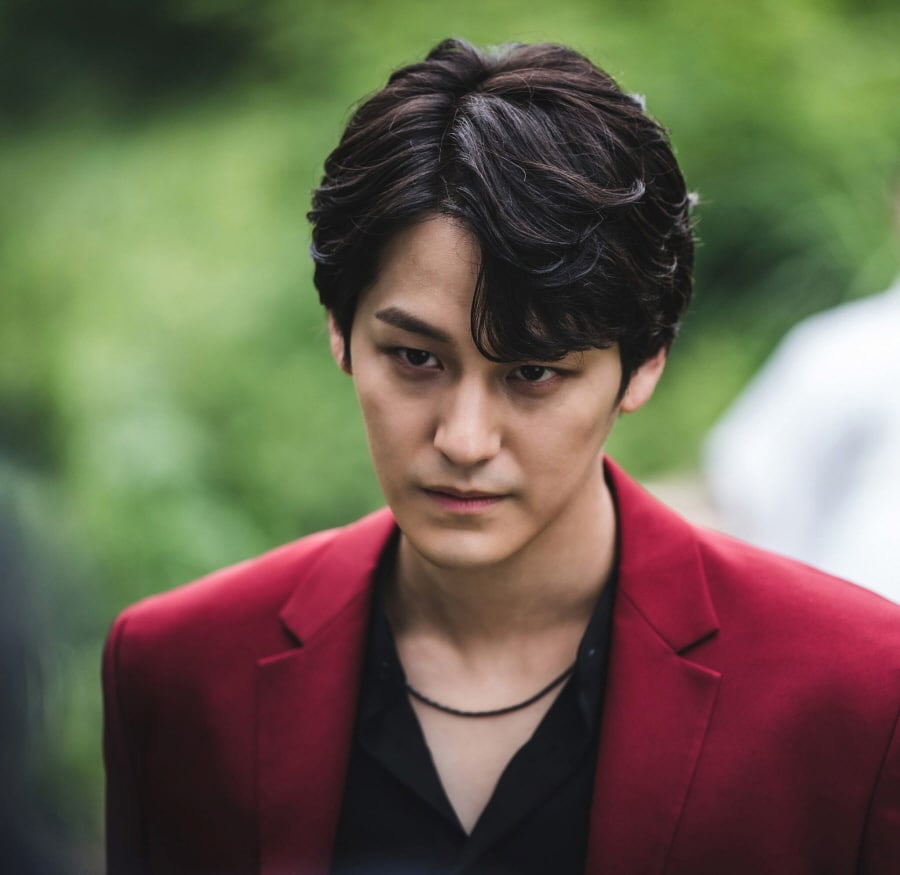 The production team shared, “Kim Bum is a sincere and passionate actor like no other. Kim Bum’s drastic transformation and bold and enthusiastic acting will also be another point to look forward to. Please anticipate ‘Tale of the Nine Tailed’ in which Kim Bum’s shining performance will stand out.”

Kim Bum
Tale of the Nine-Tailed
How does this article make you feel?