A first look at the upcoming “2020 Idol Star Dog-agility Championships – Chuseok Special” has been shared!

Photos were revealed from the September 17 filming of the dog agility special, which features 11 teams of idols and their pet dogs. It’s reported that they’ve spent two months training for the event.

Get a look at the teams below! 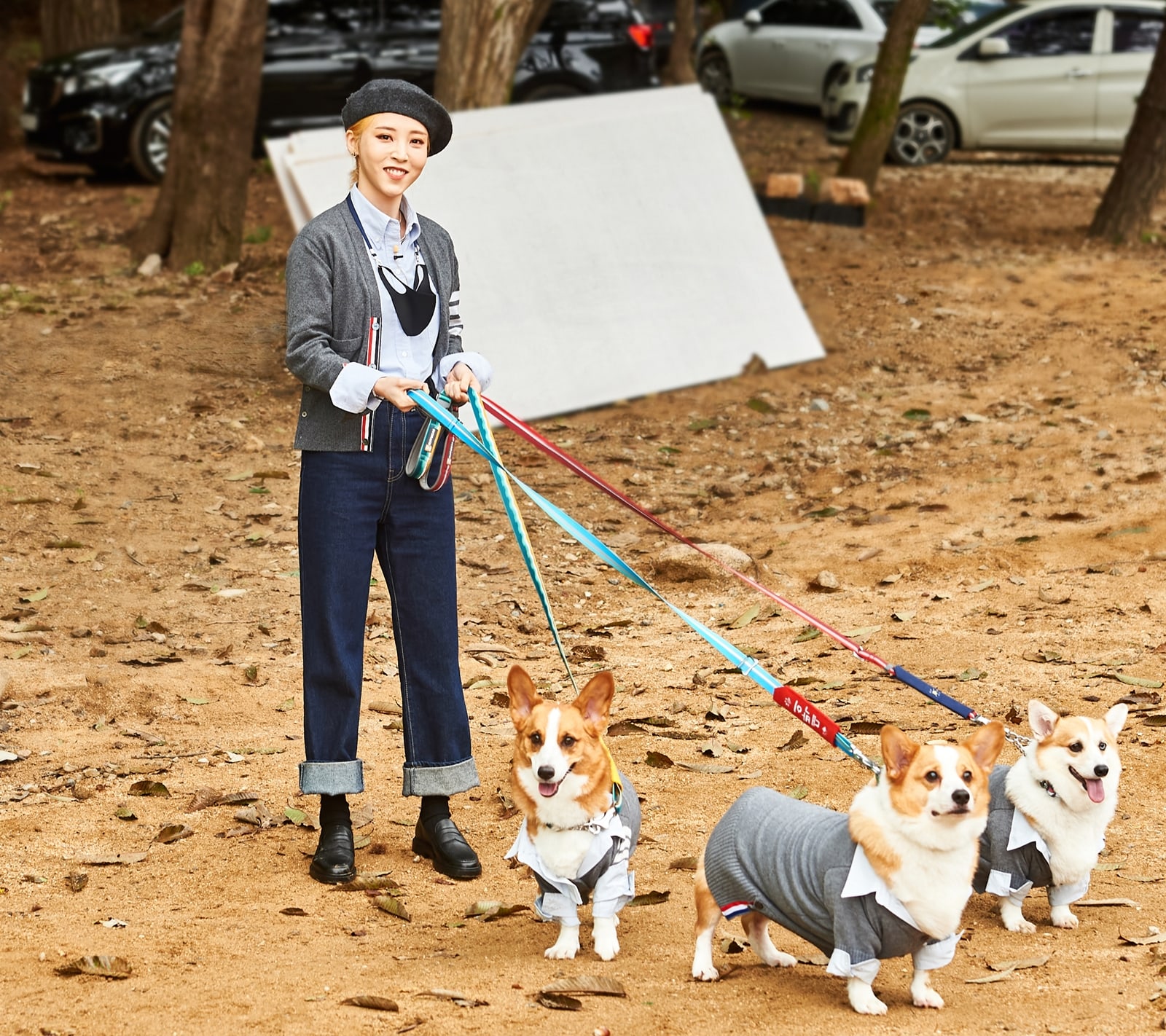 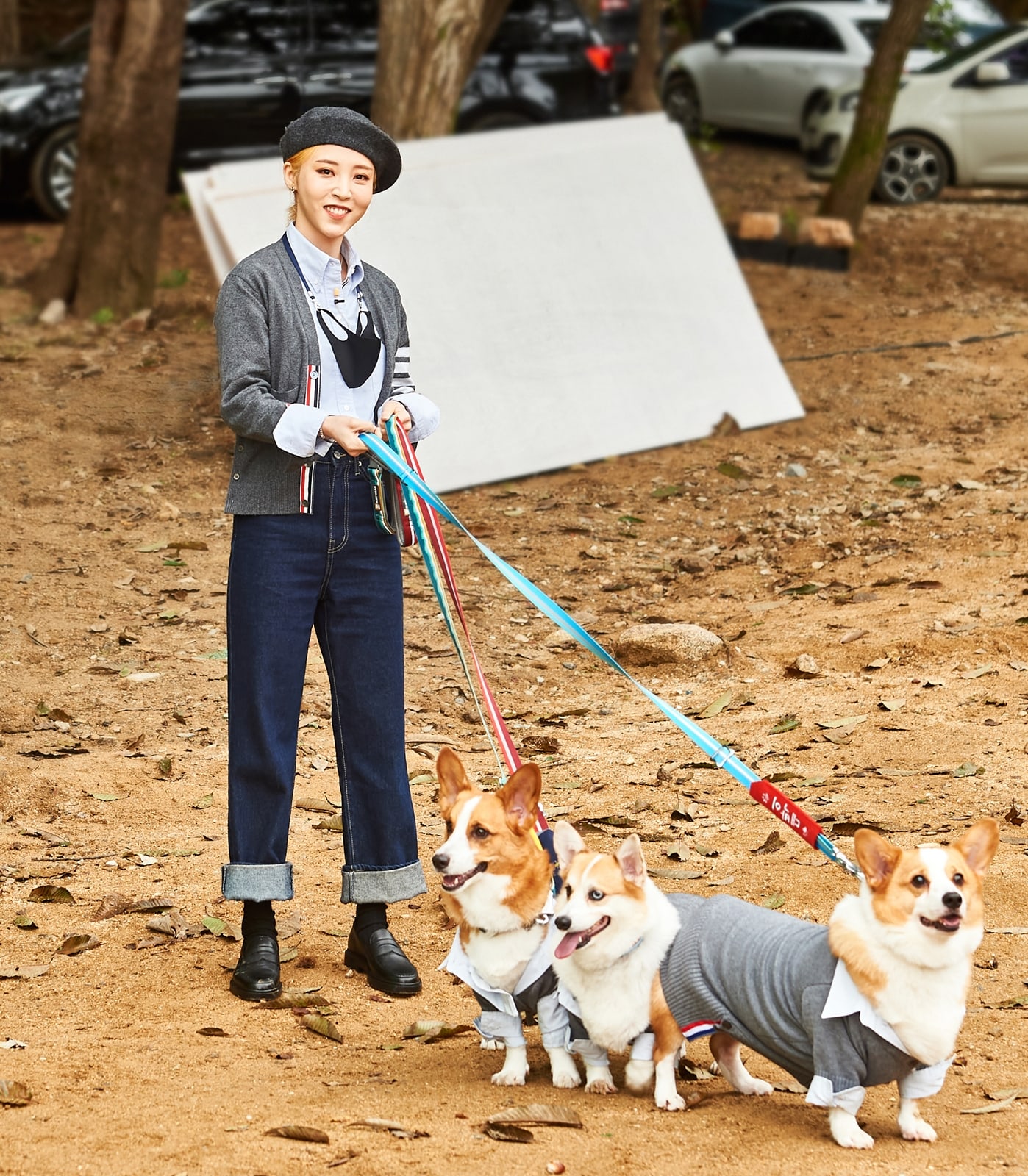 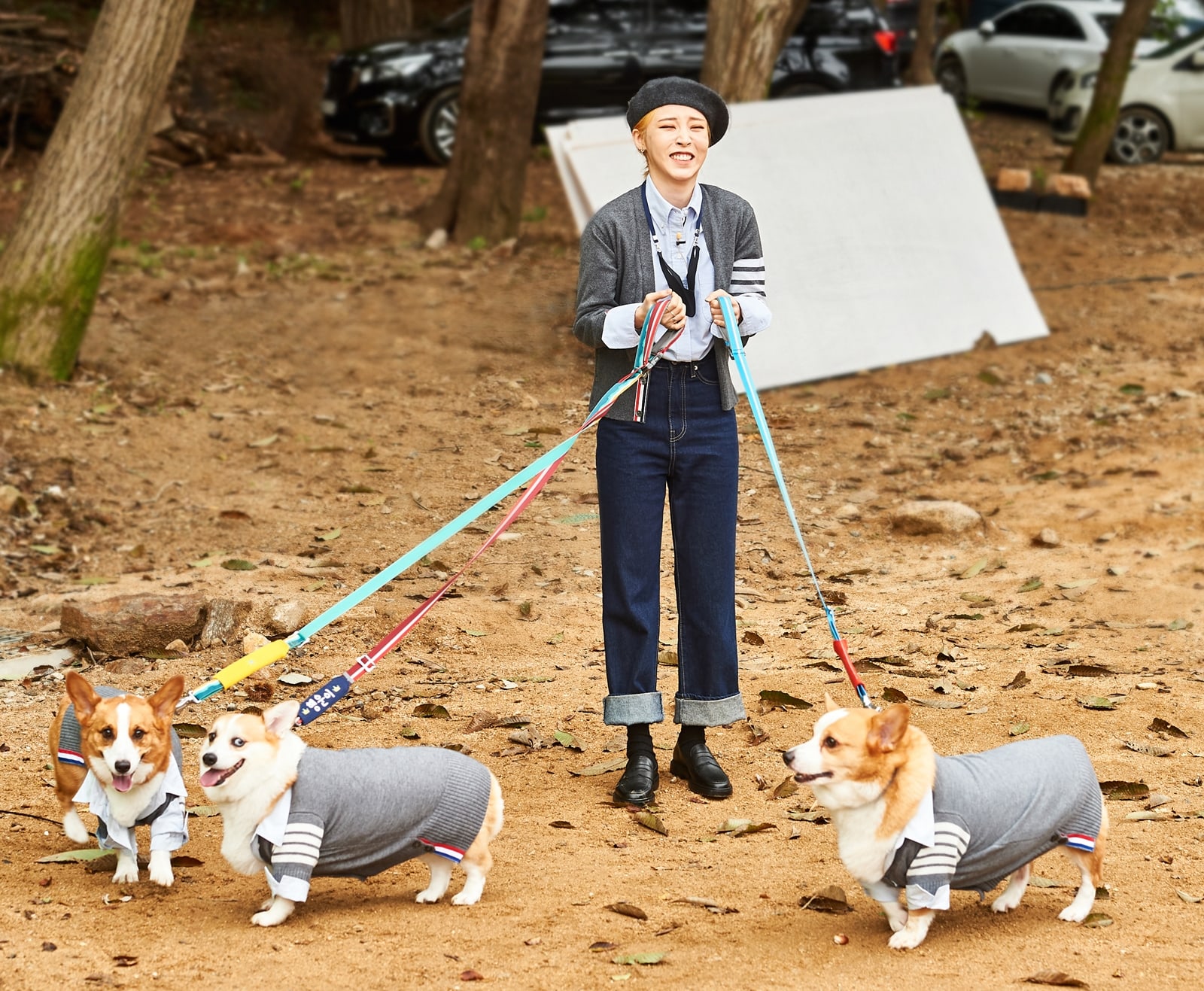 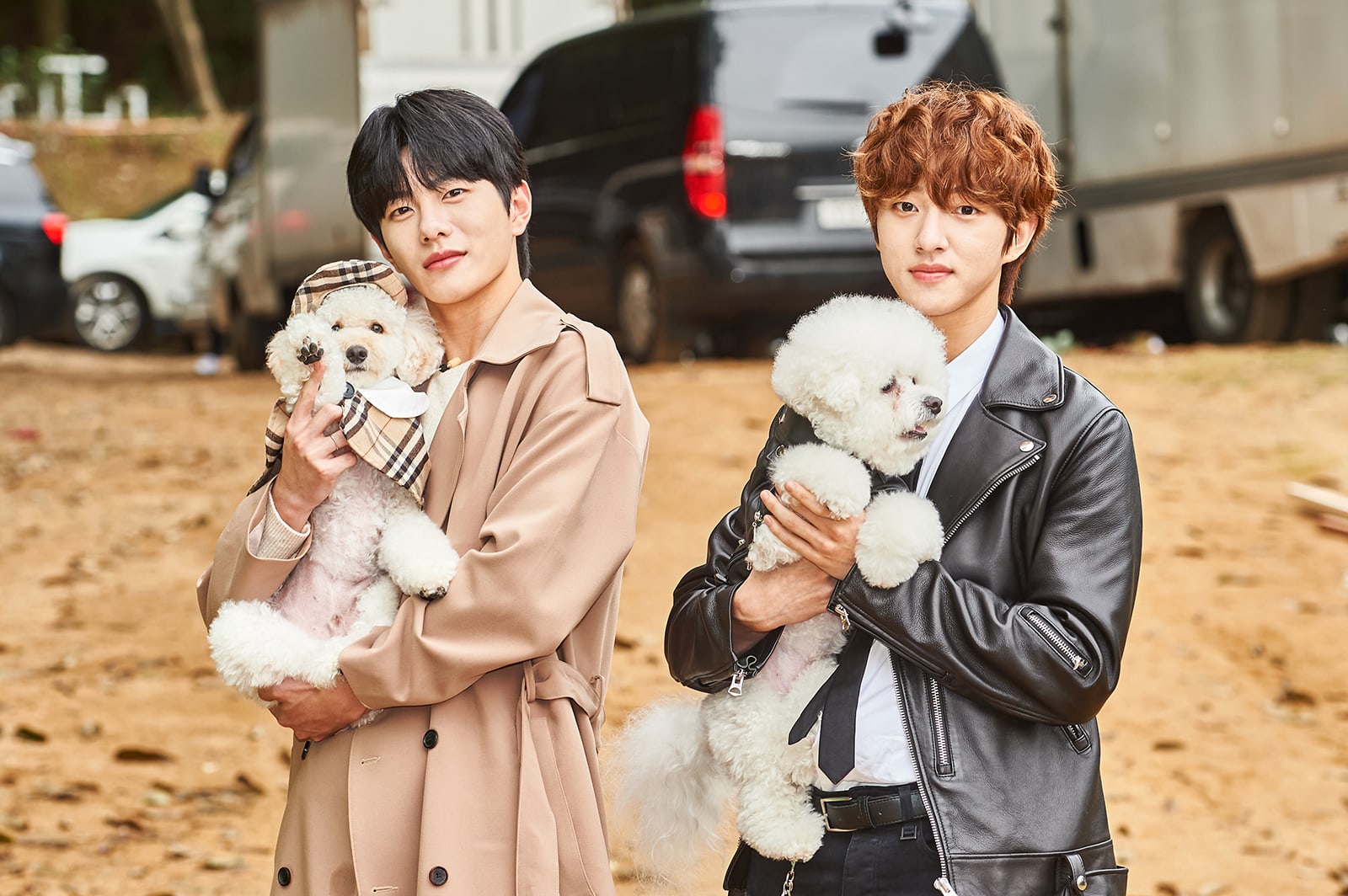 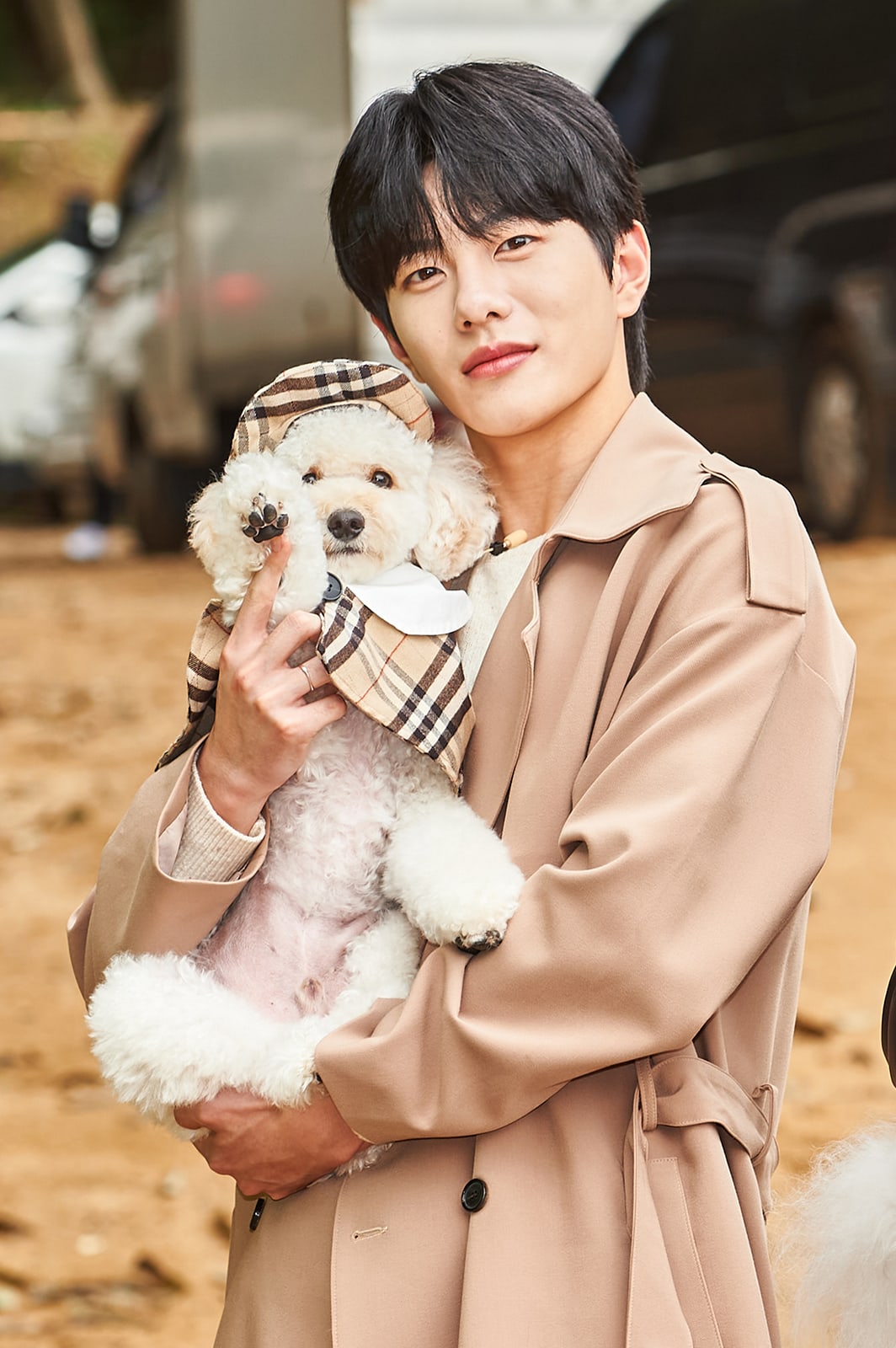 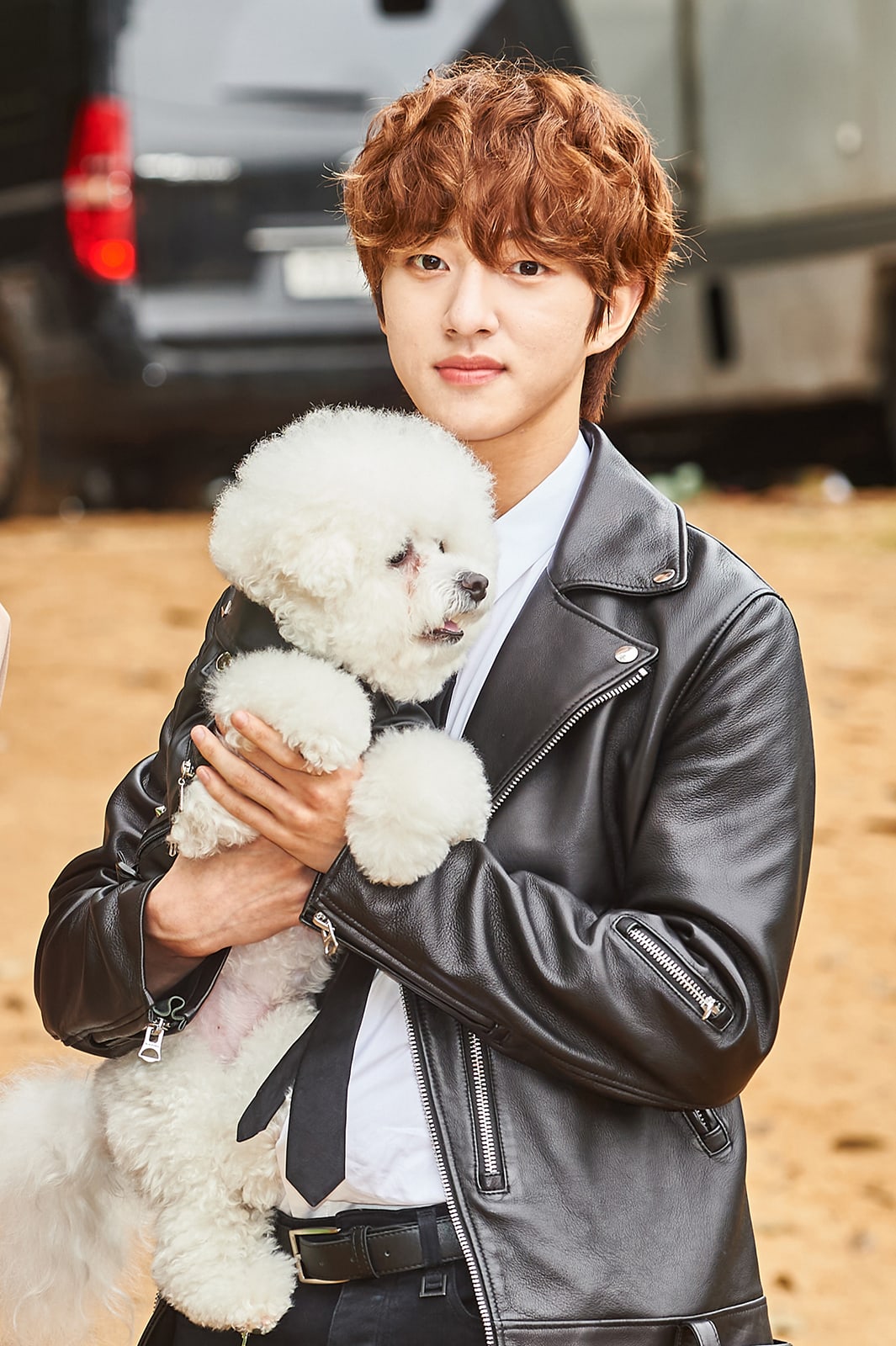 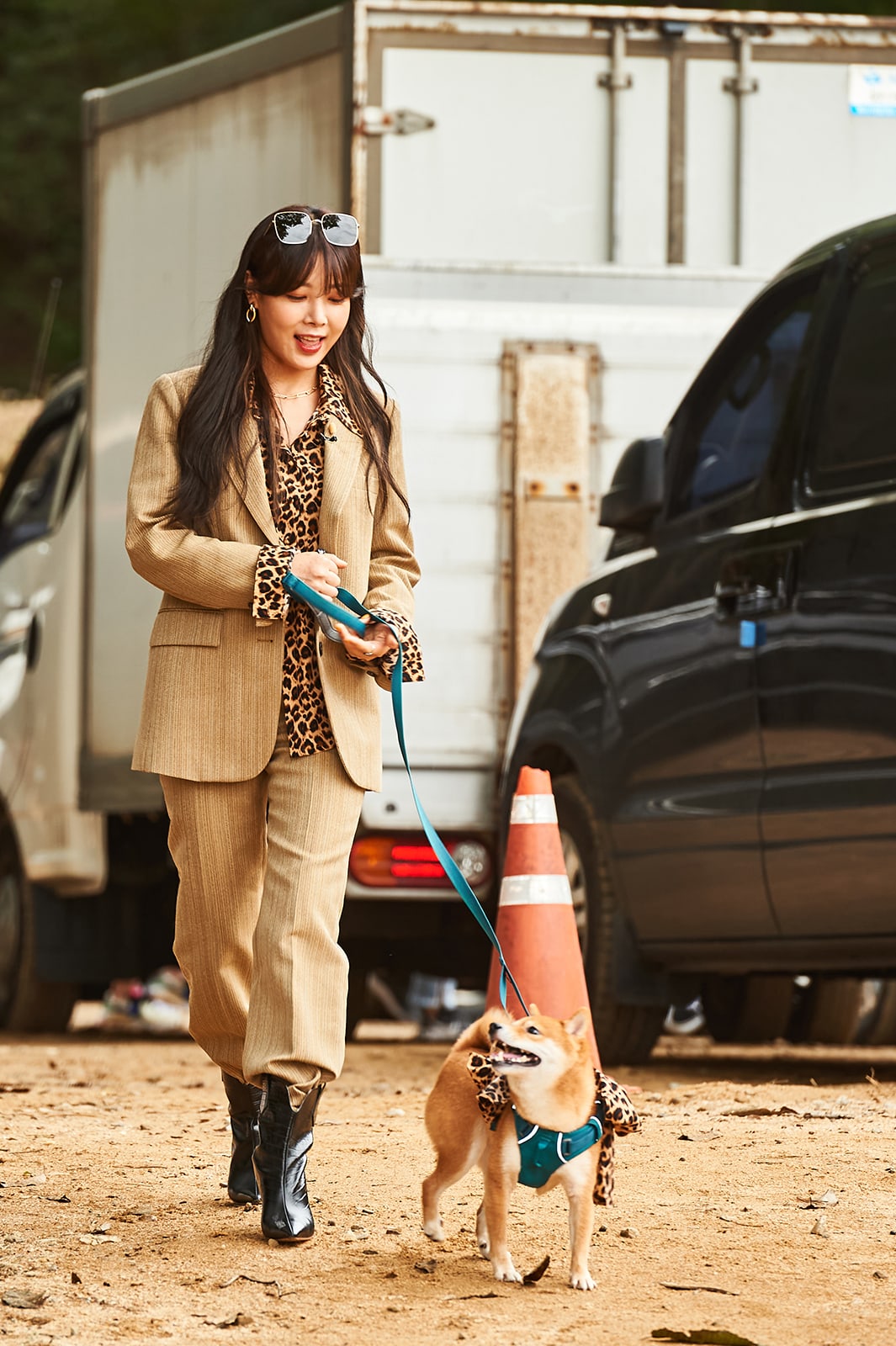 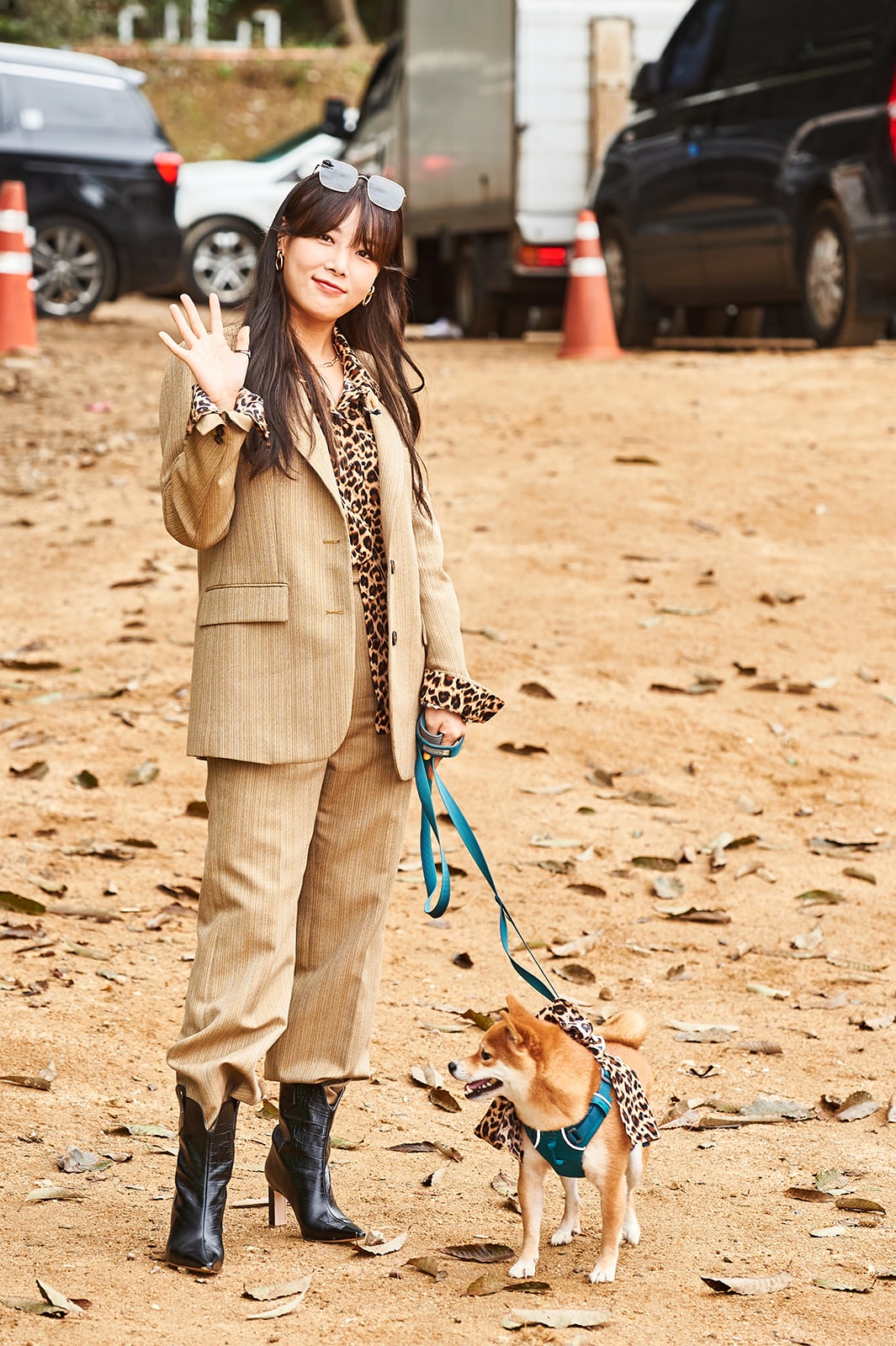 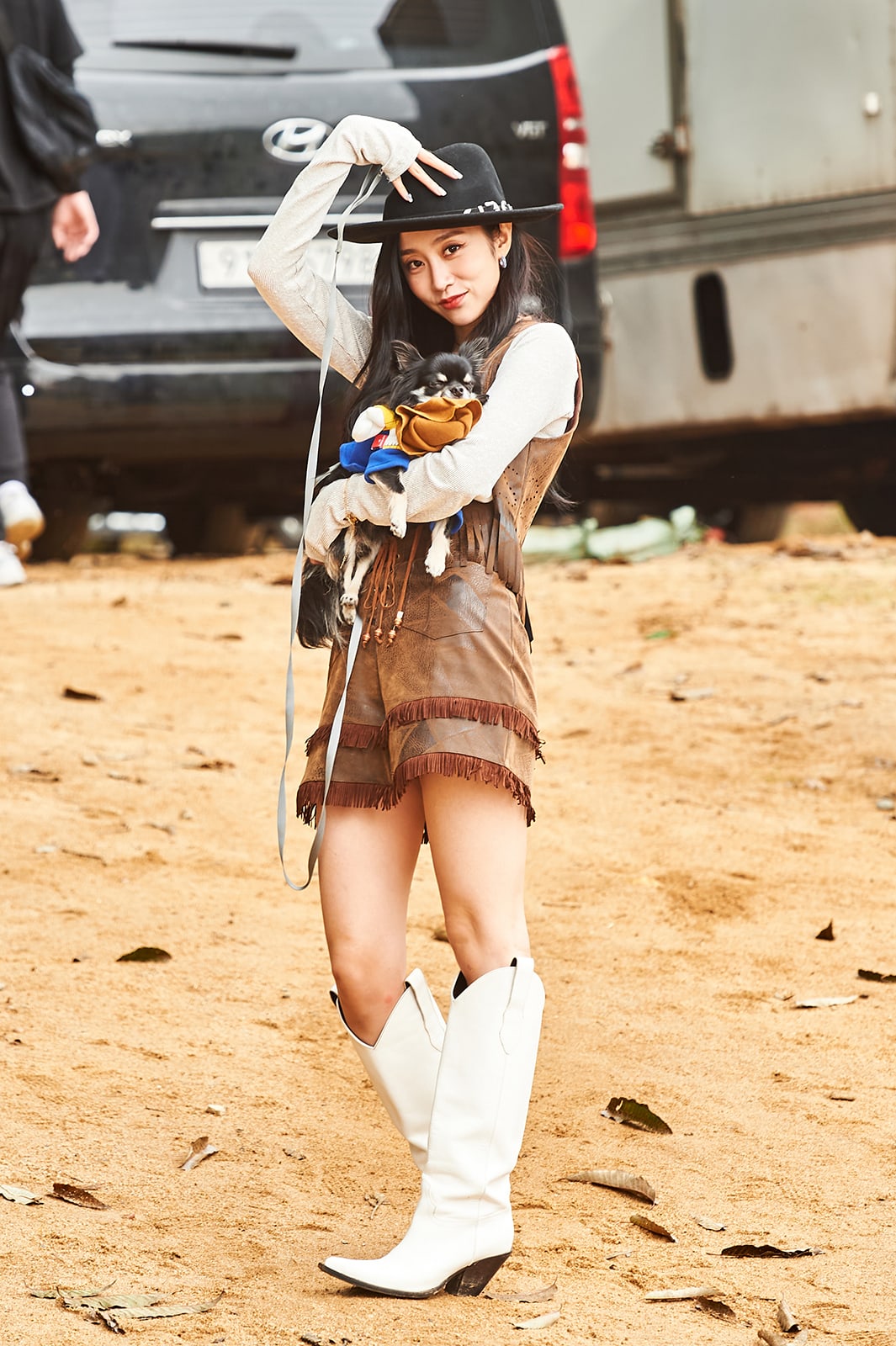 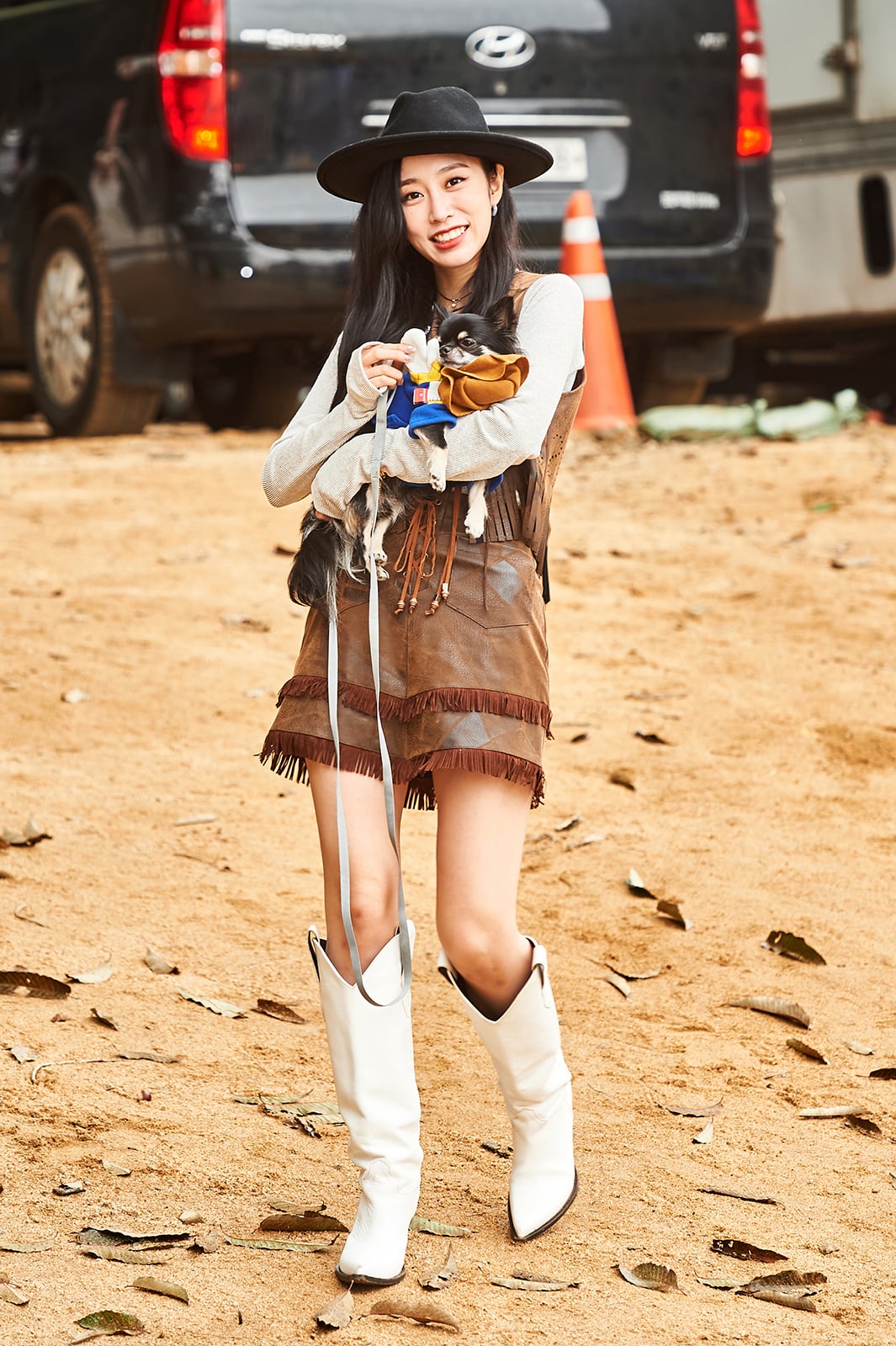 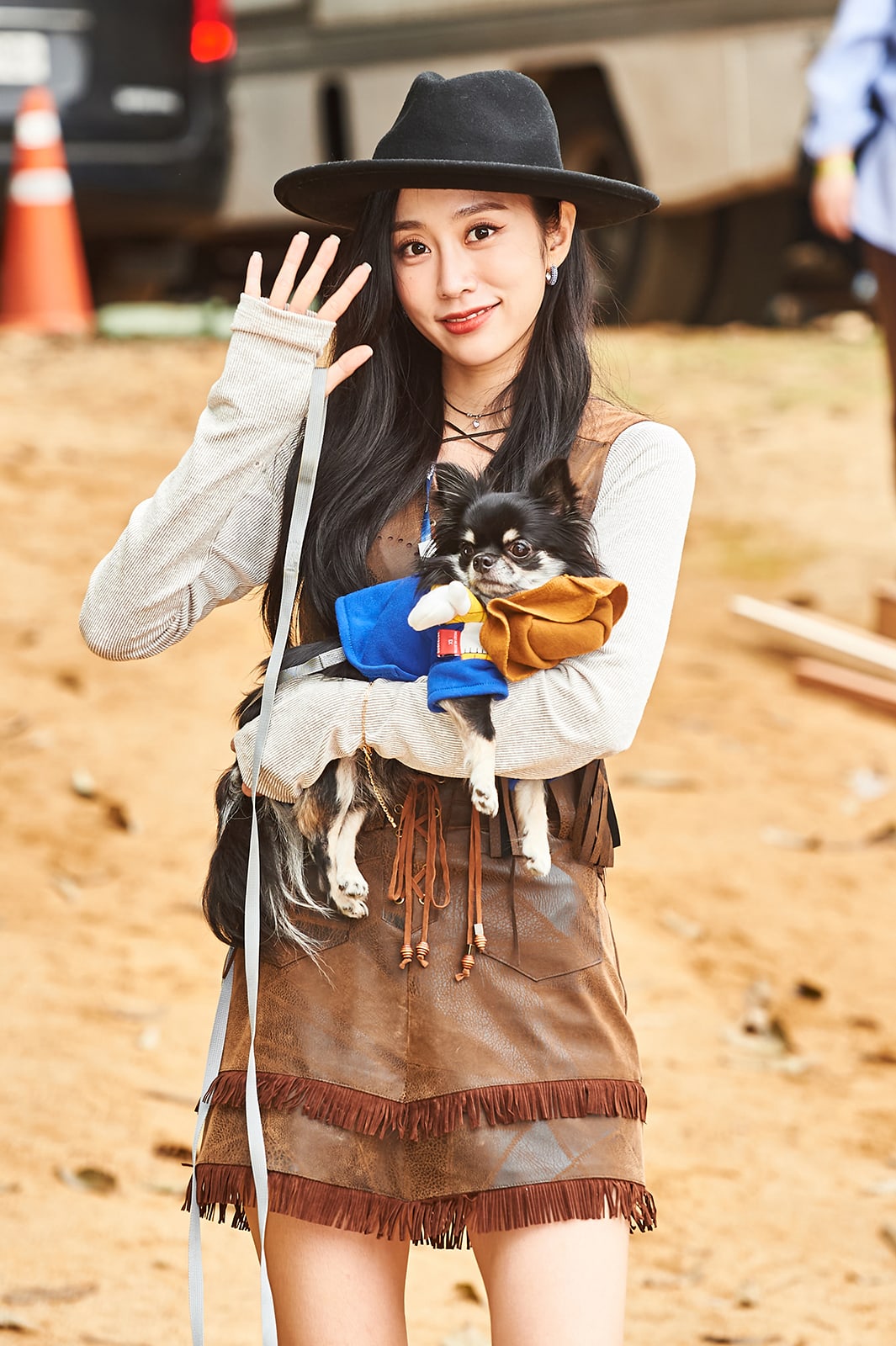 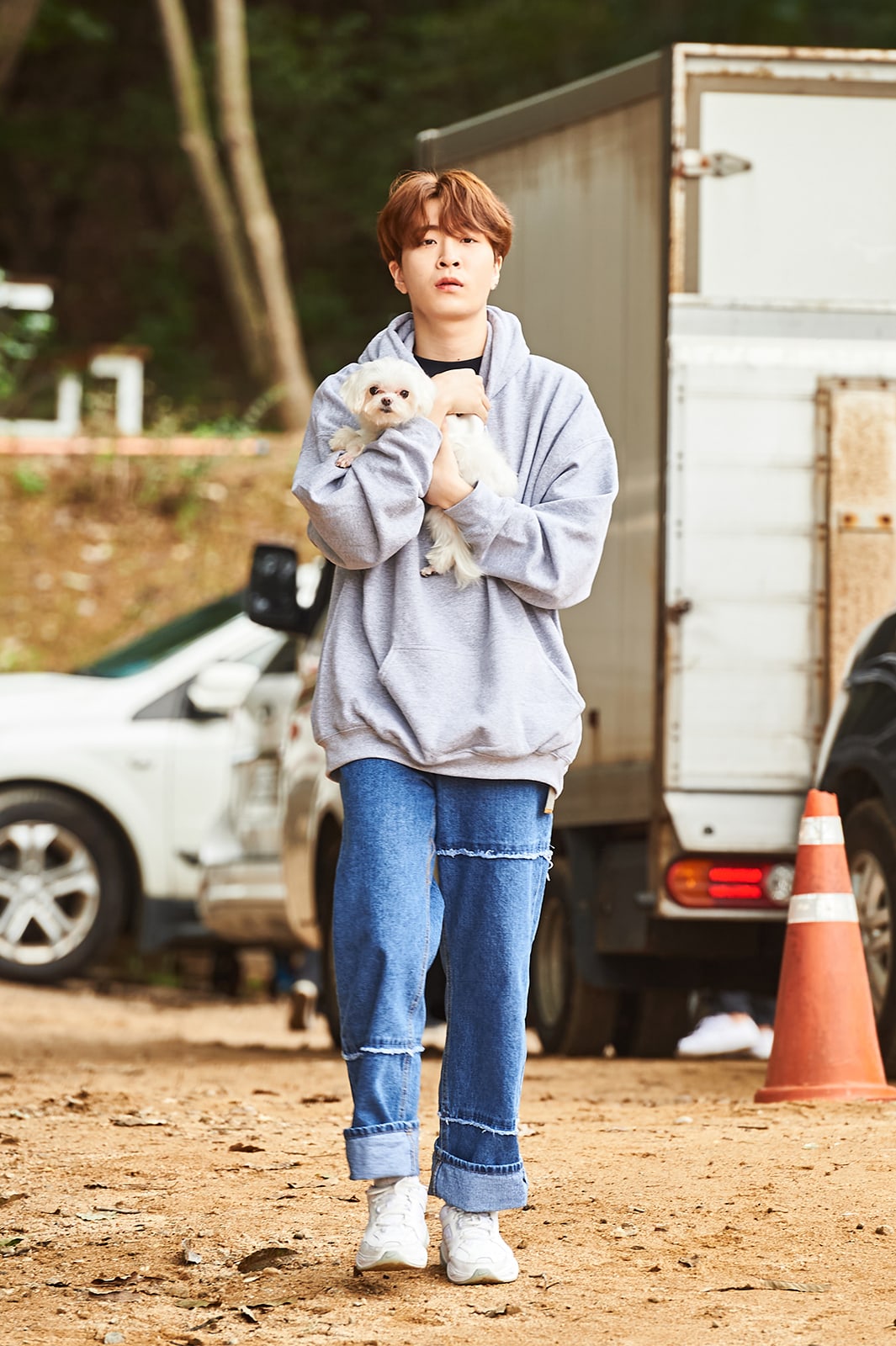 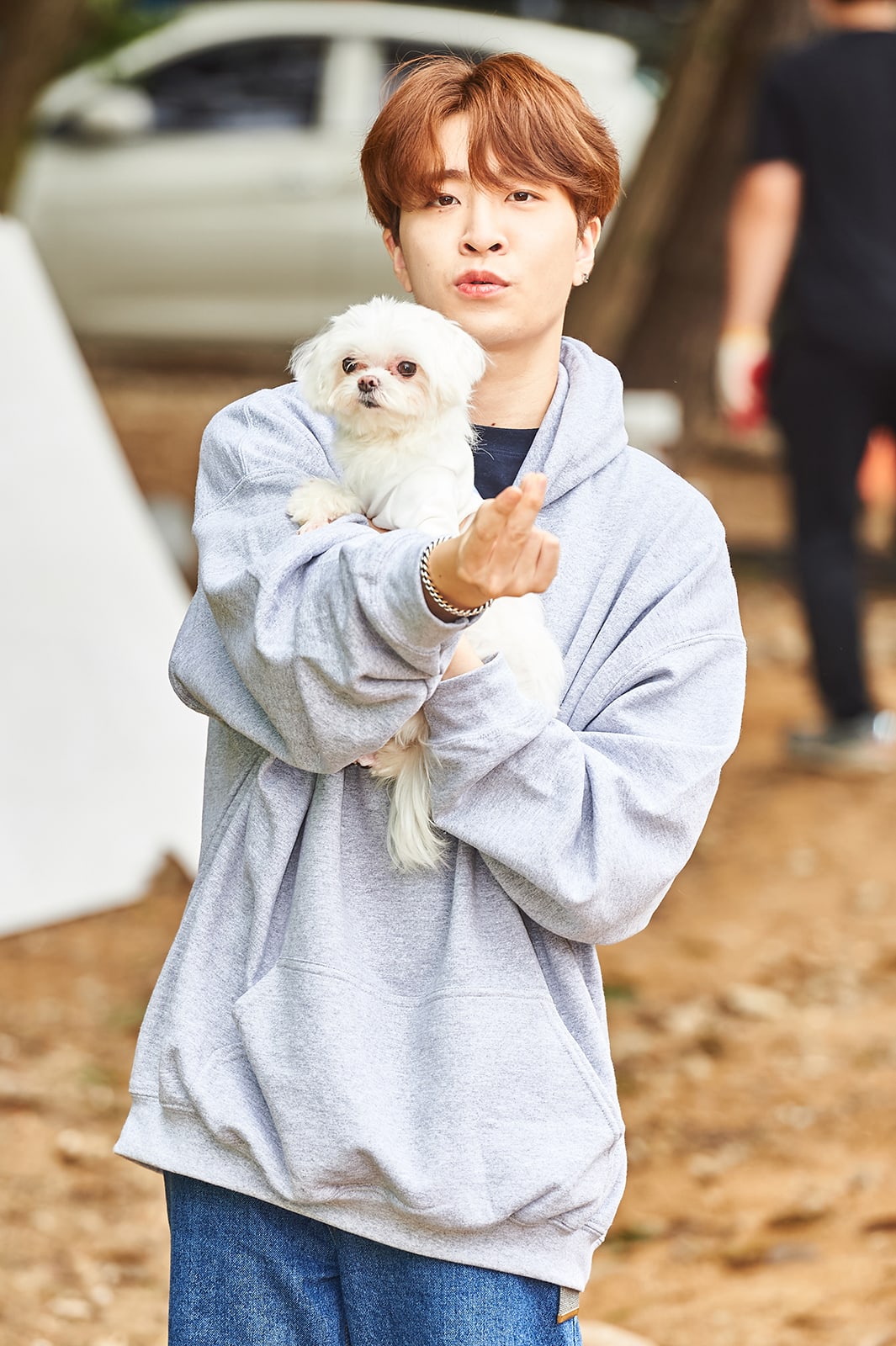 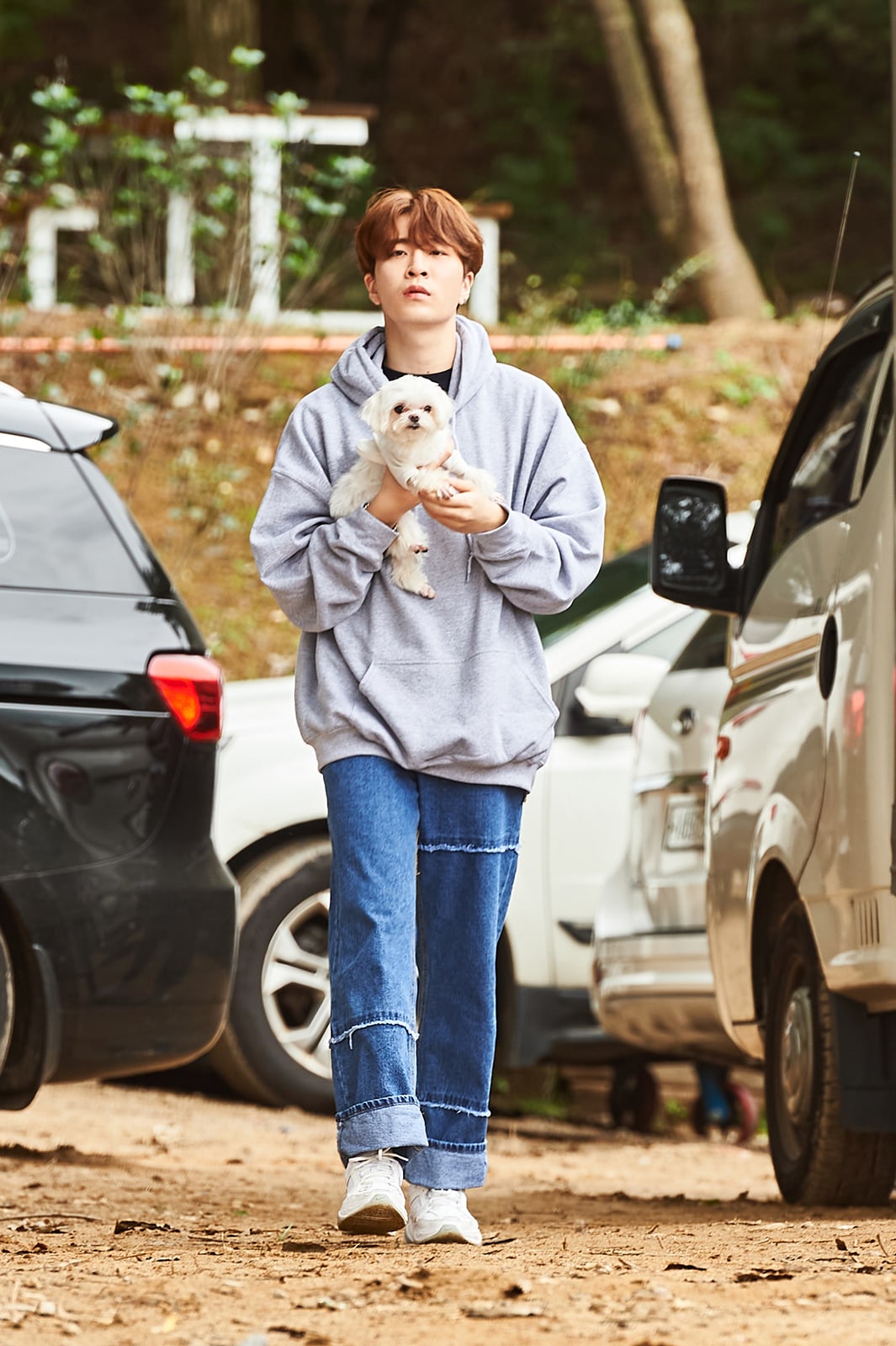 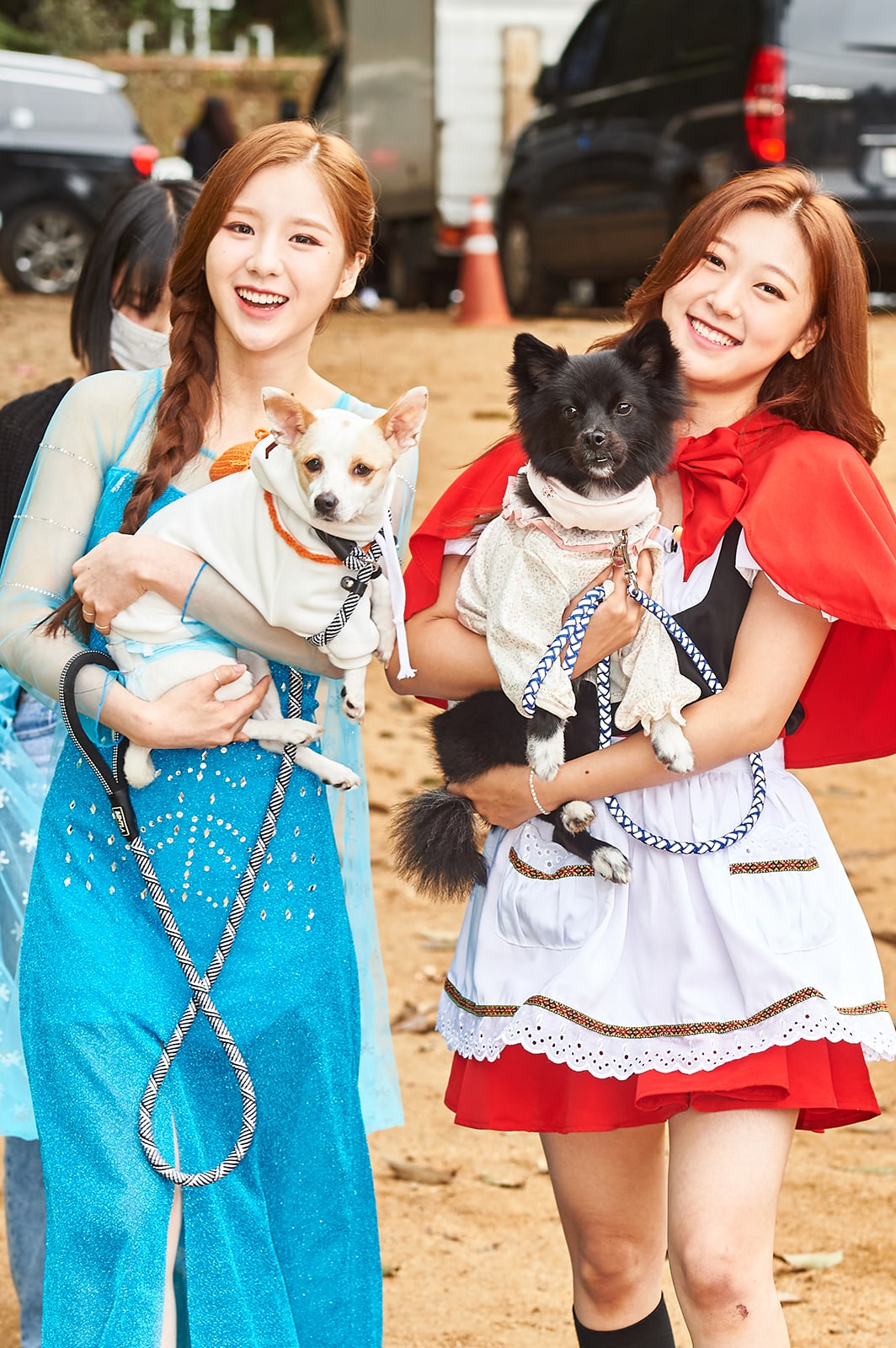 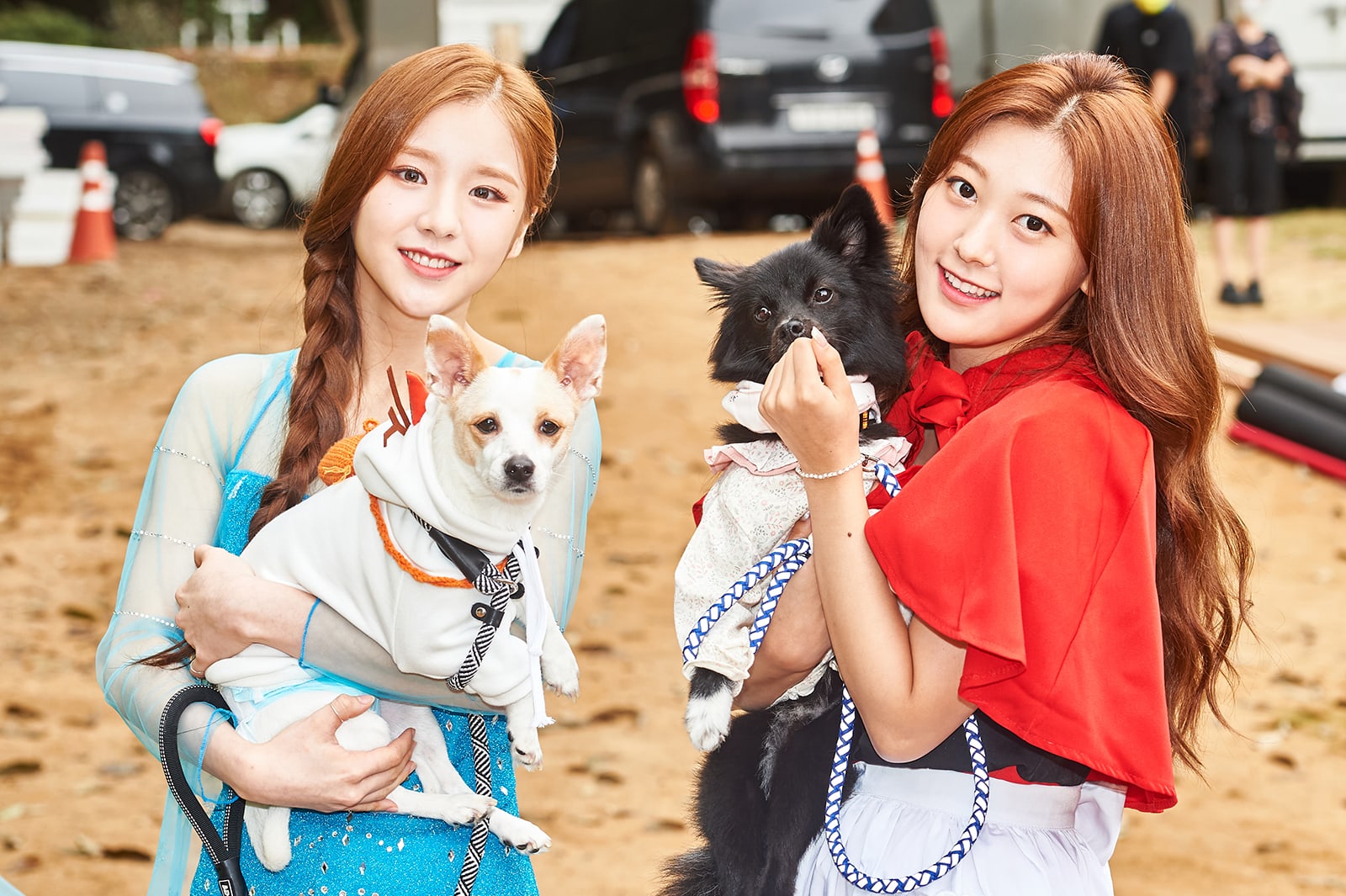 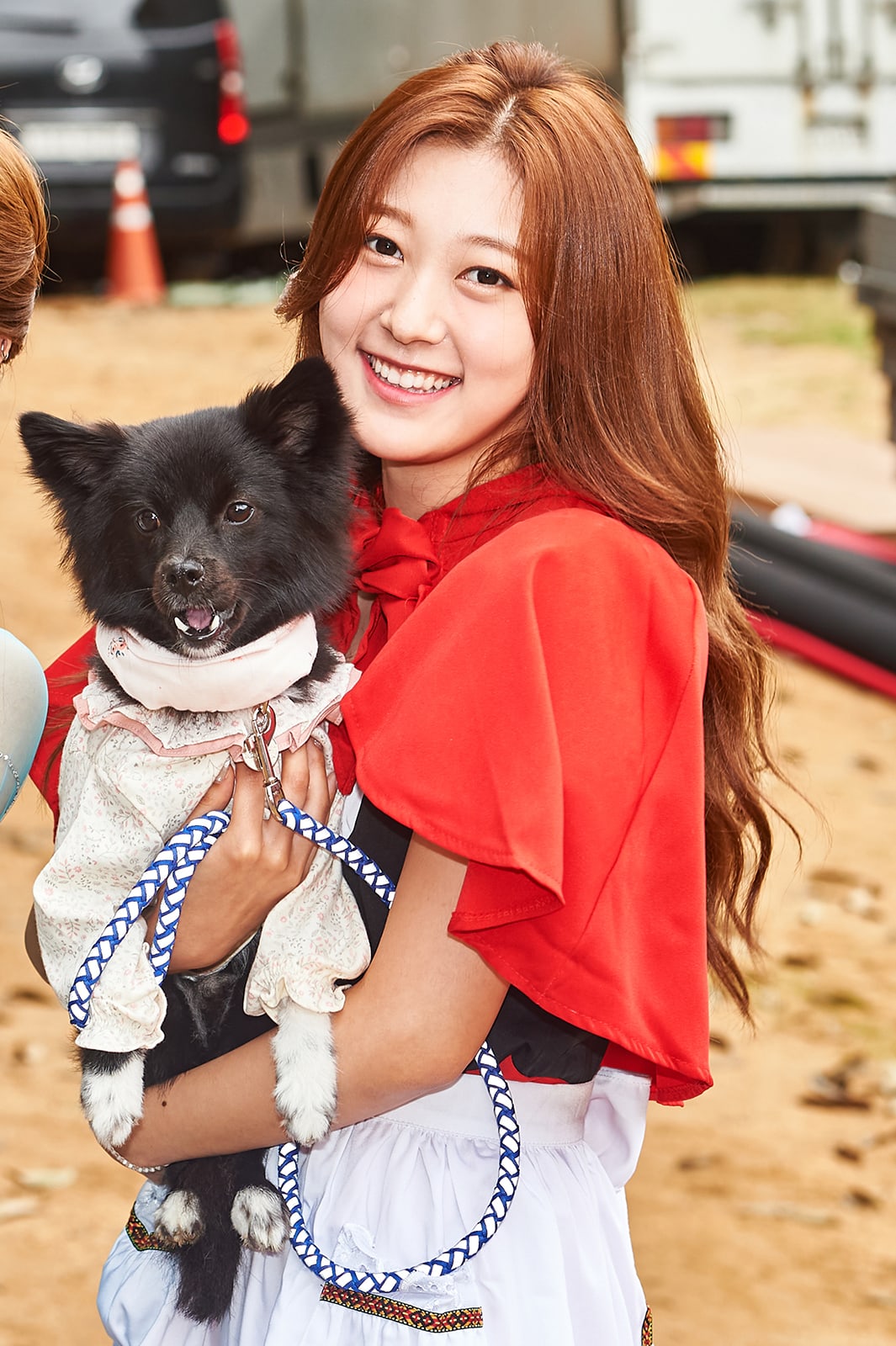 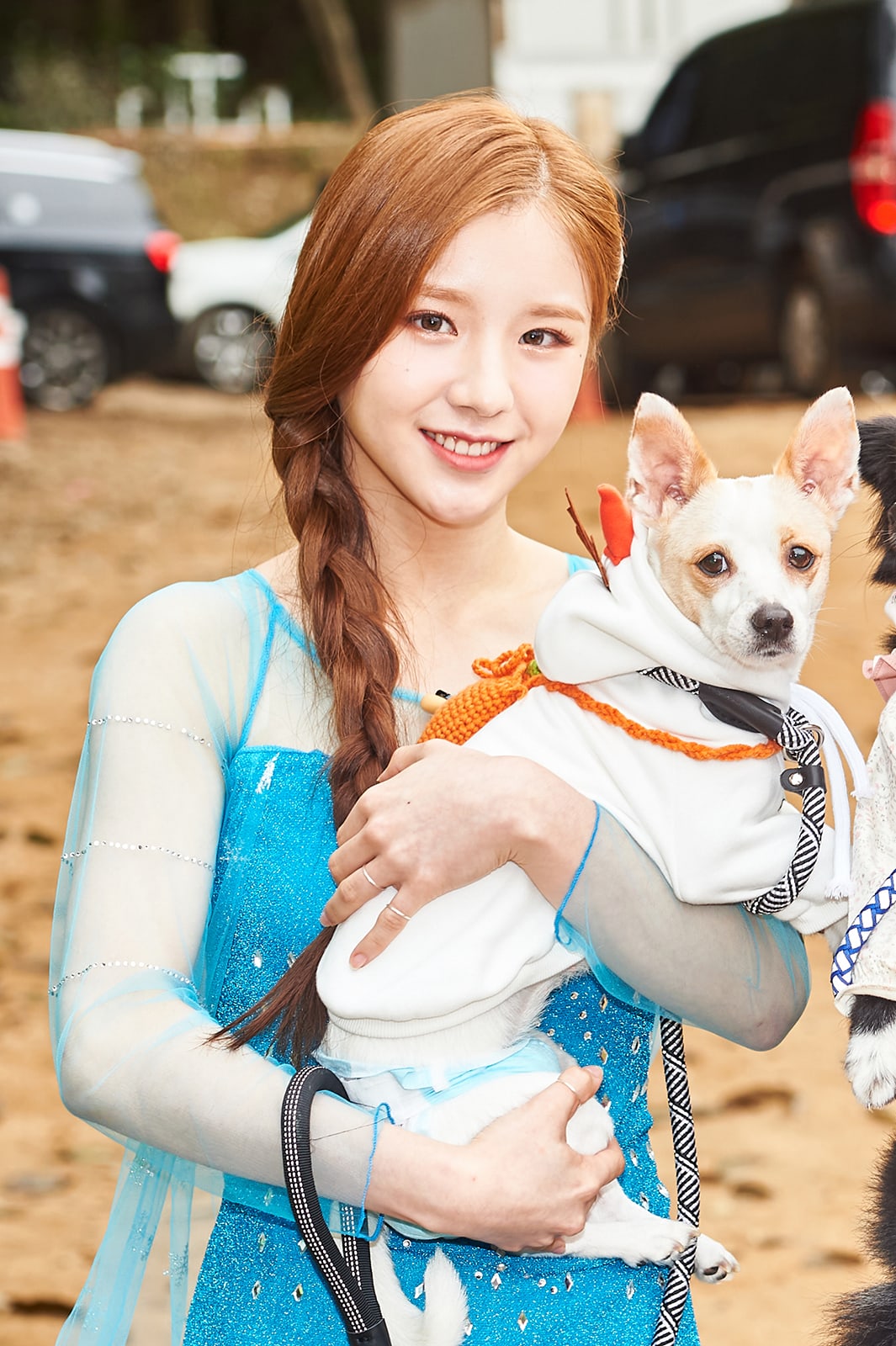 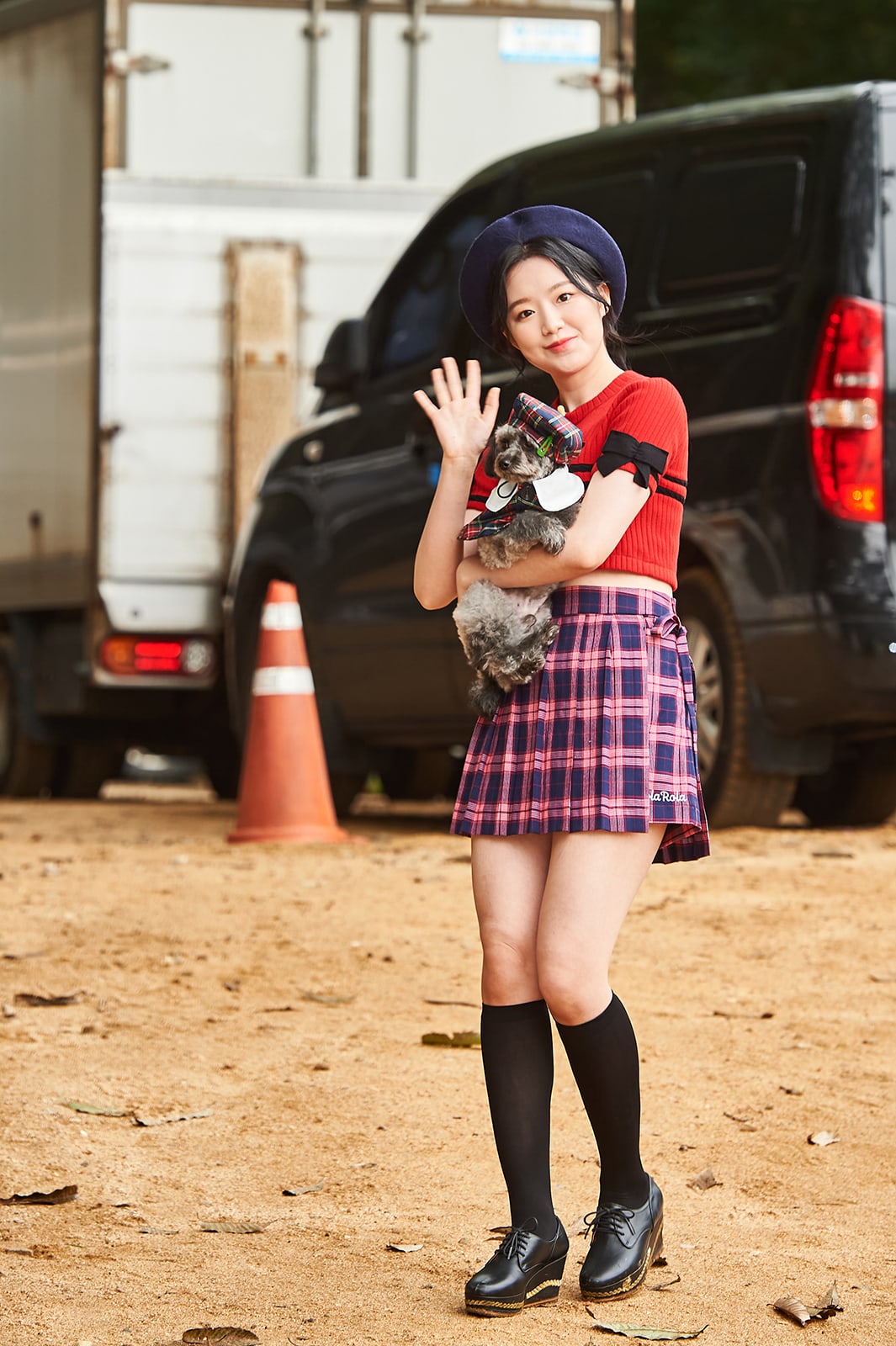 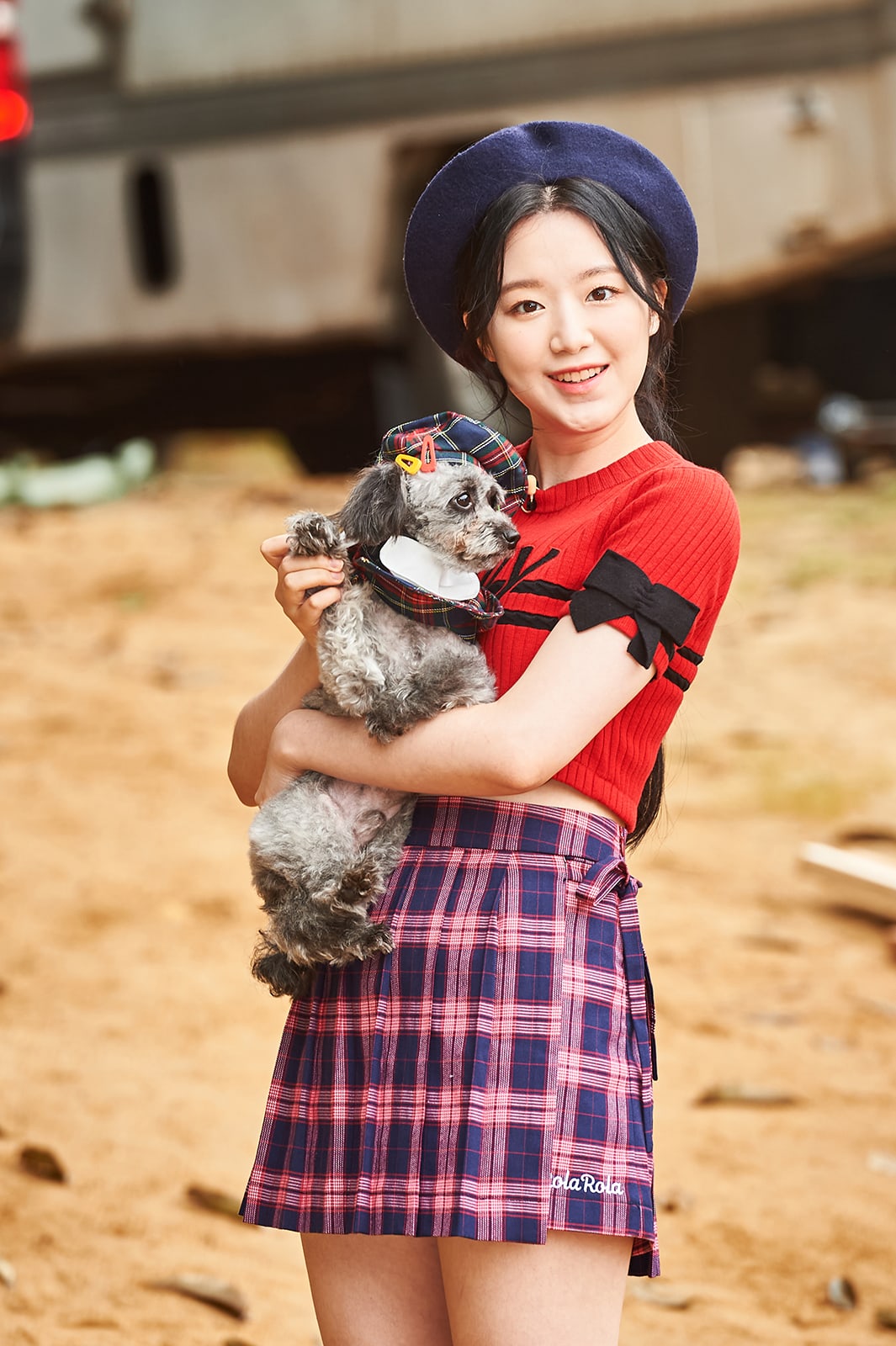 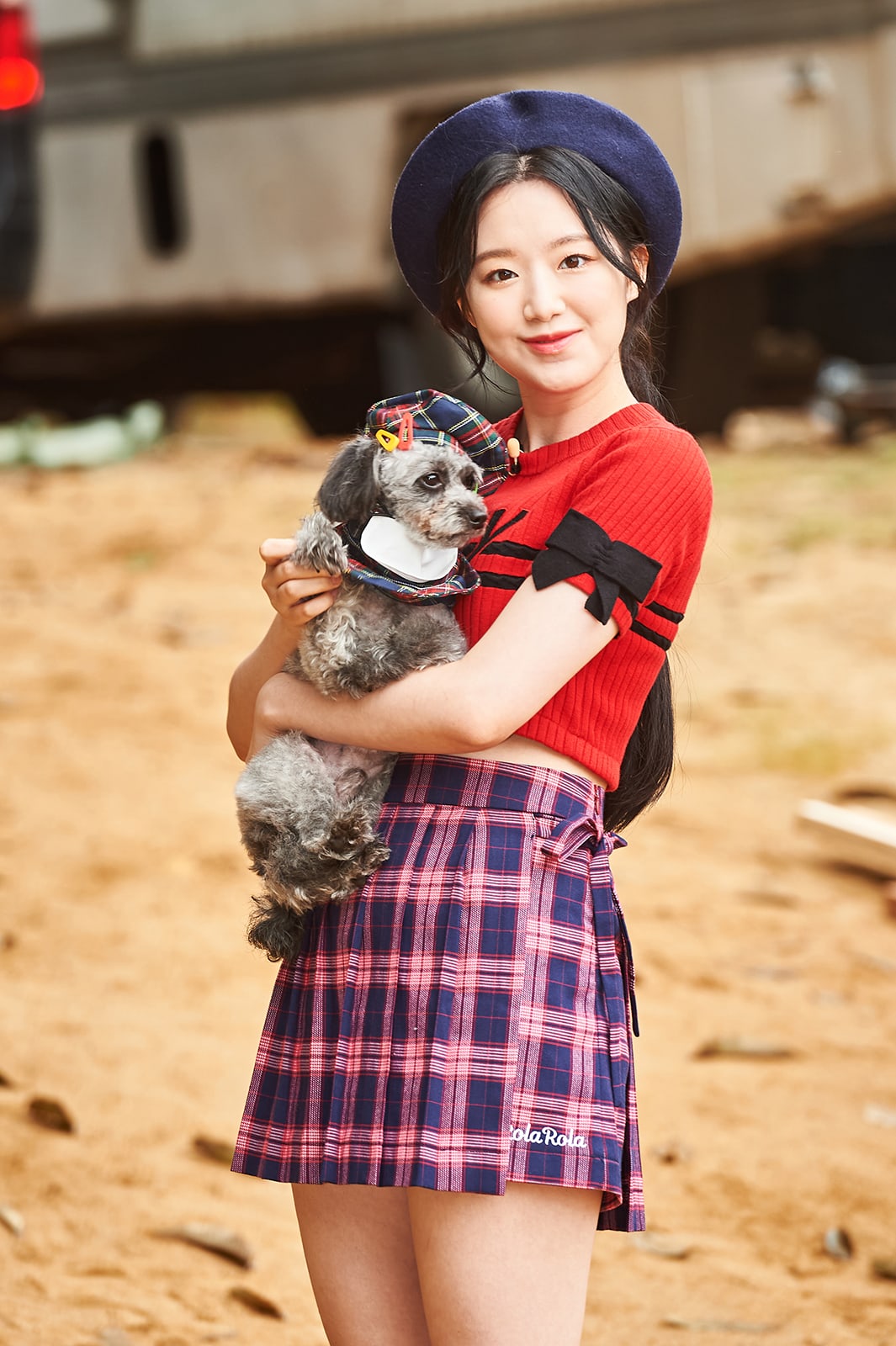 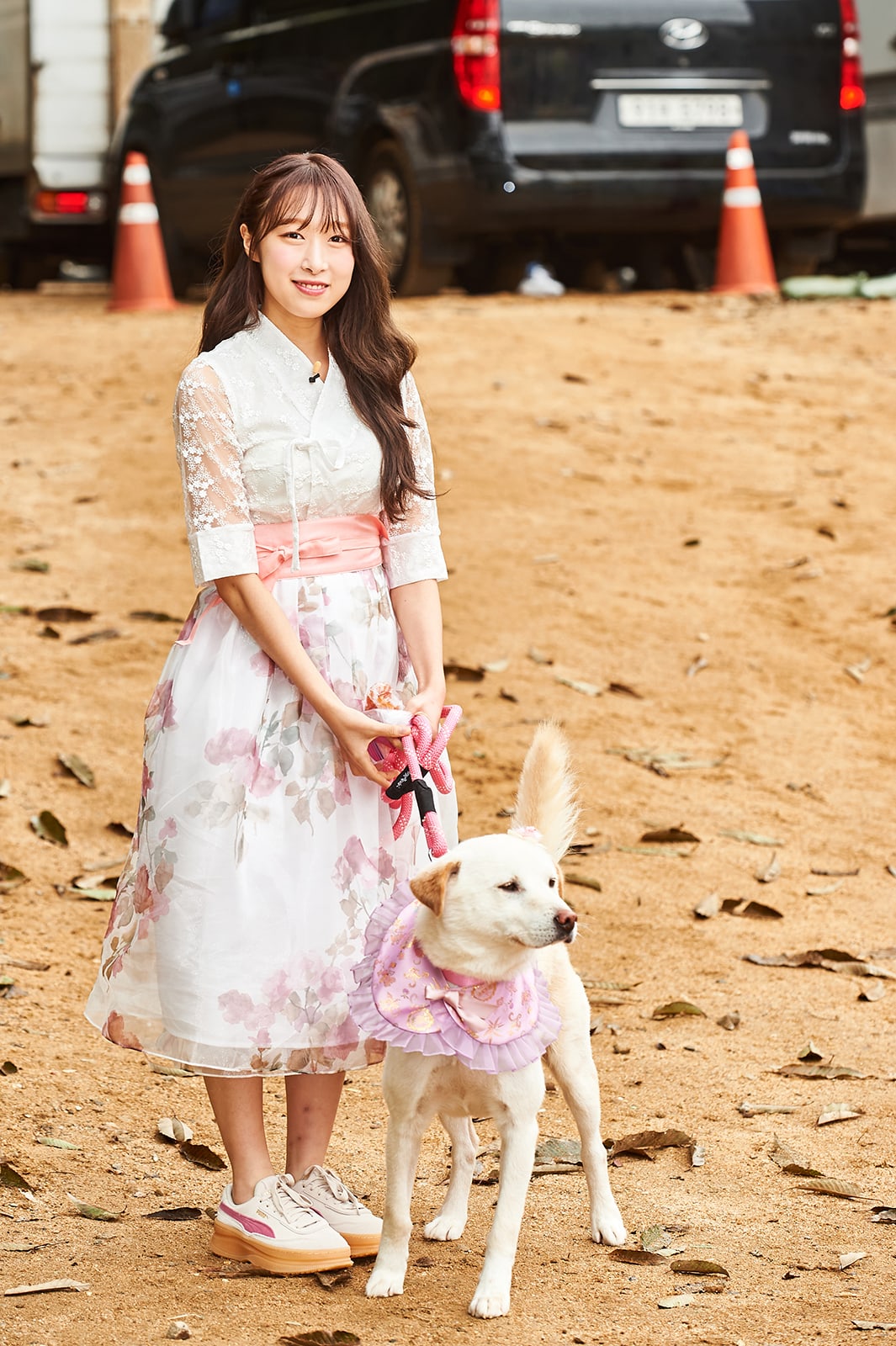 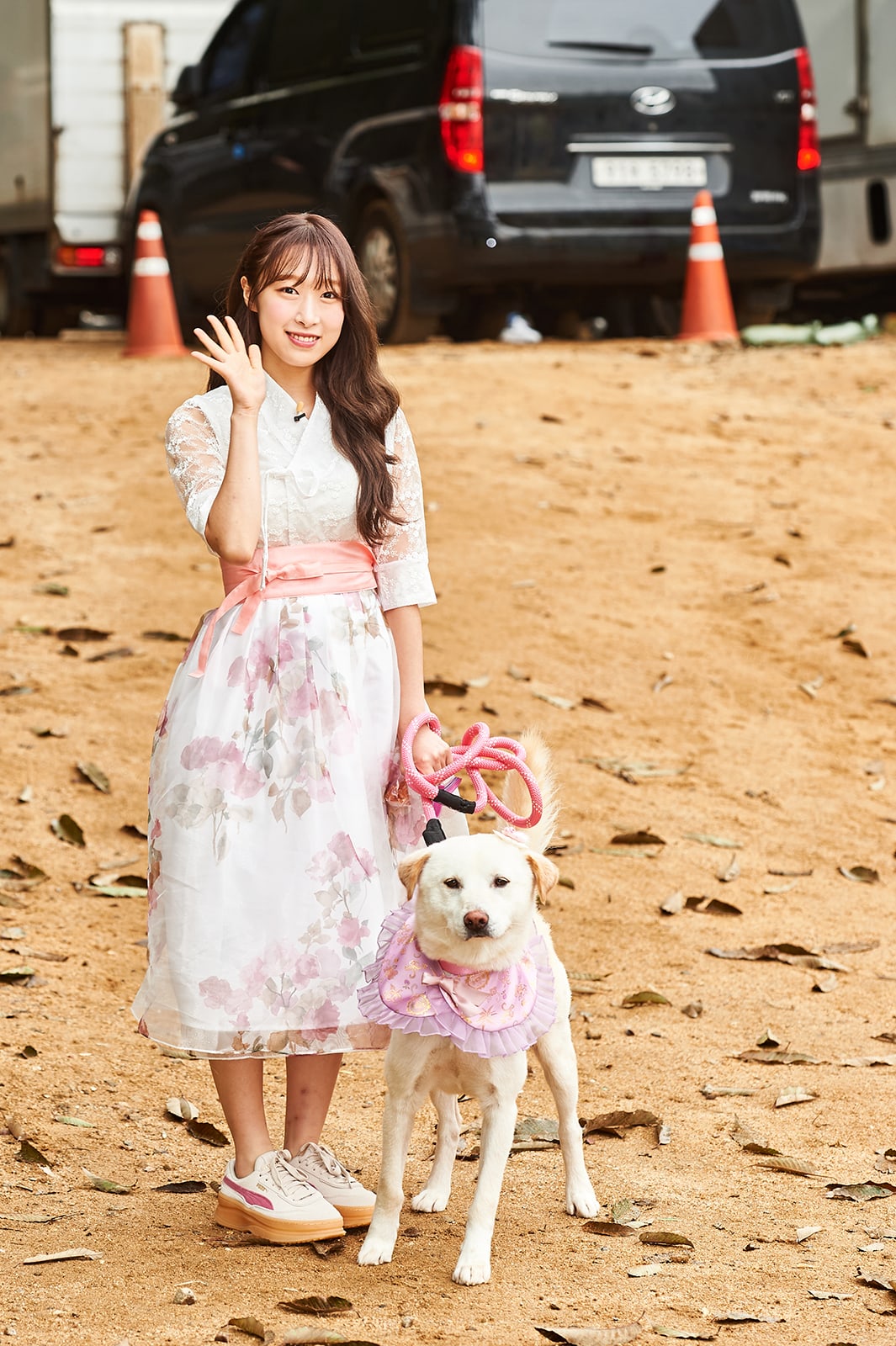 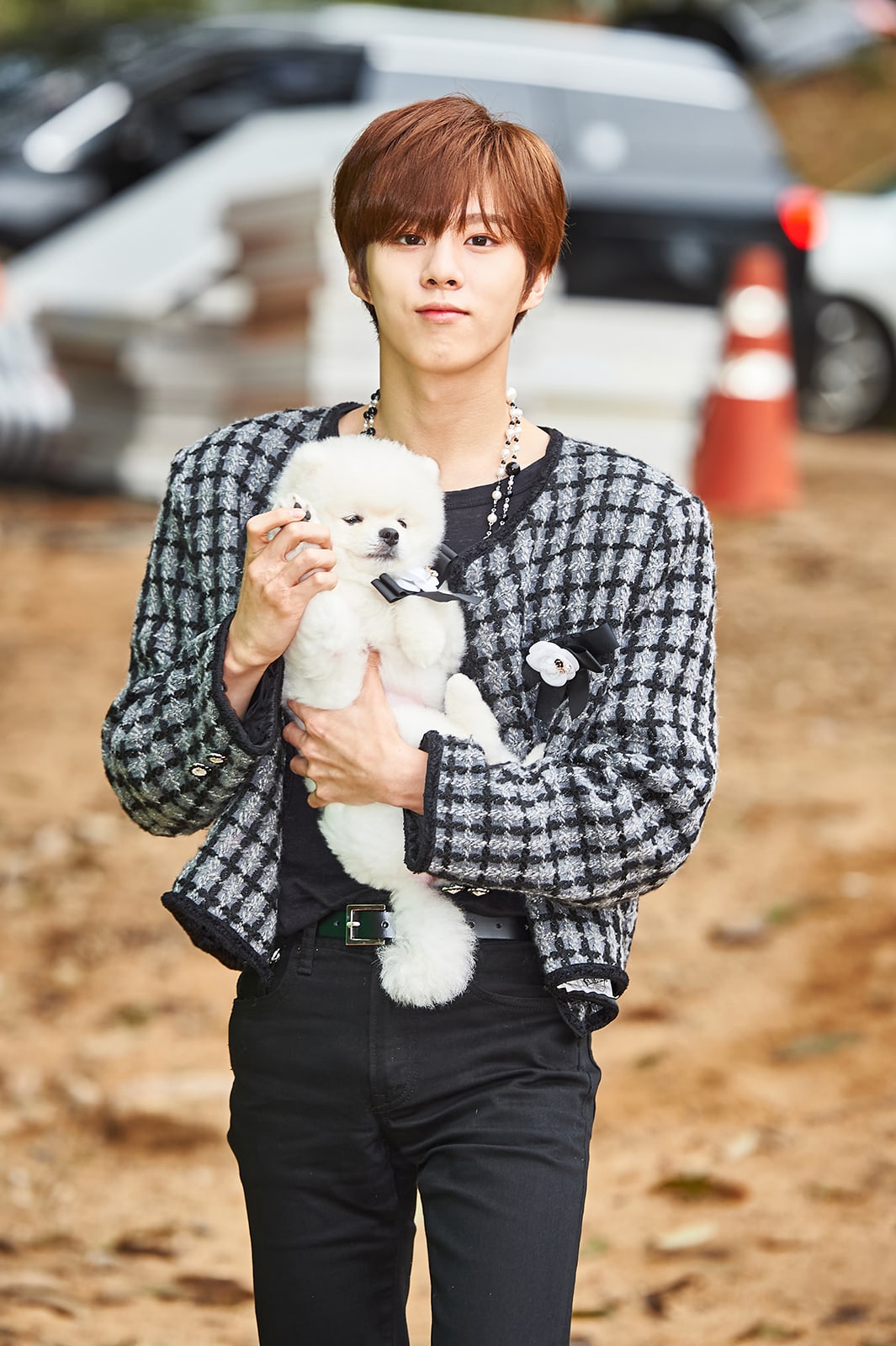 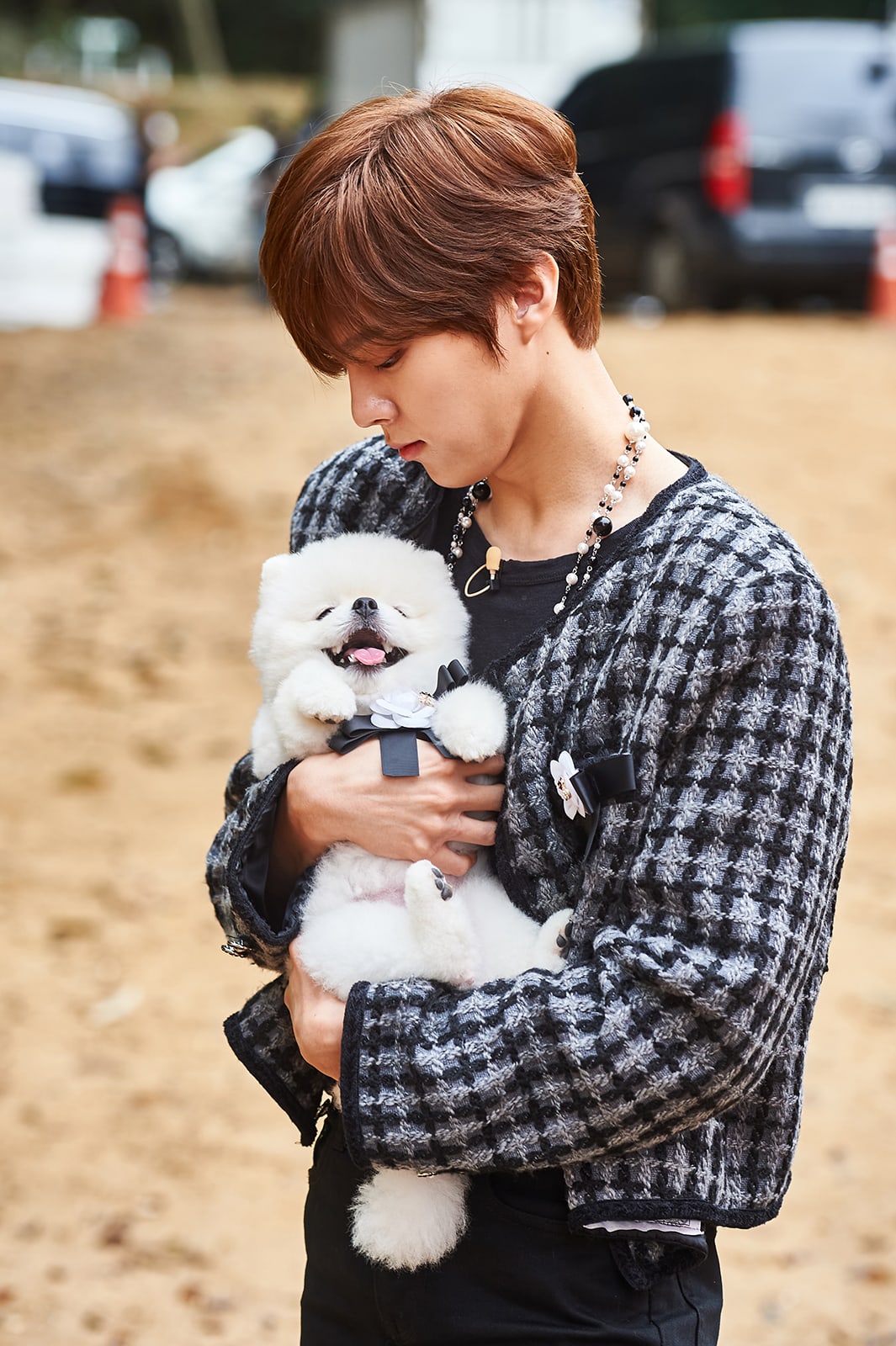 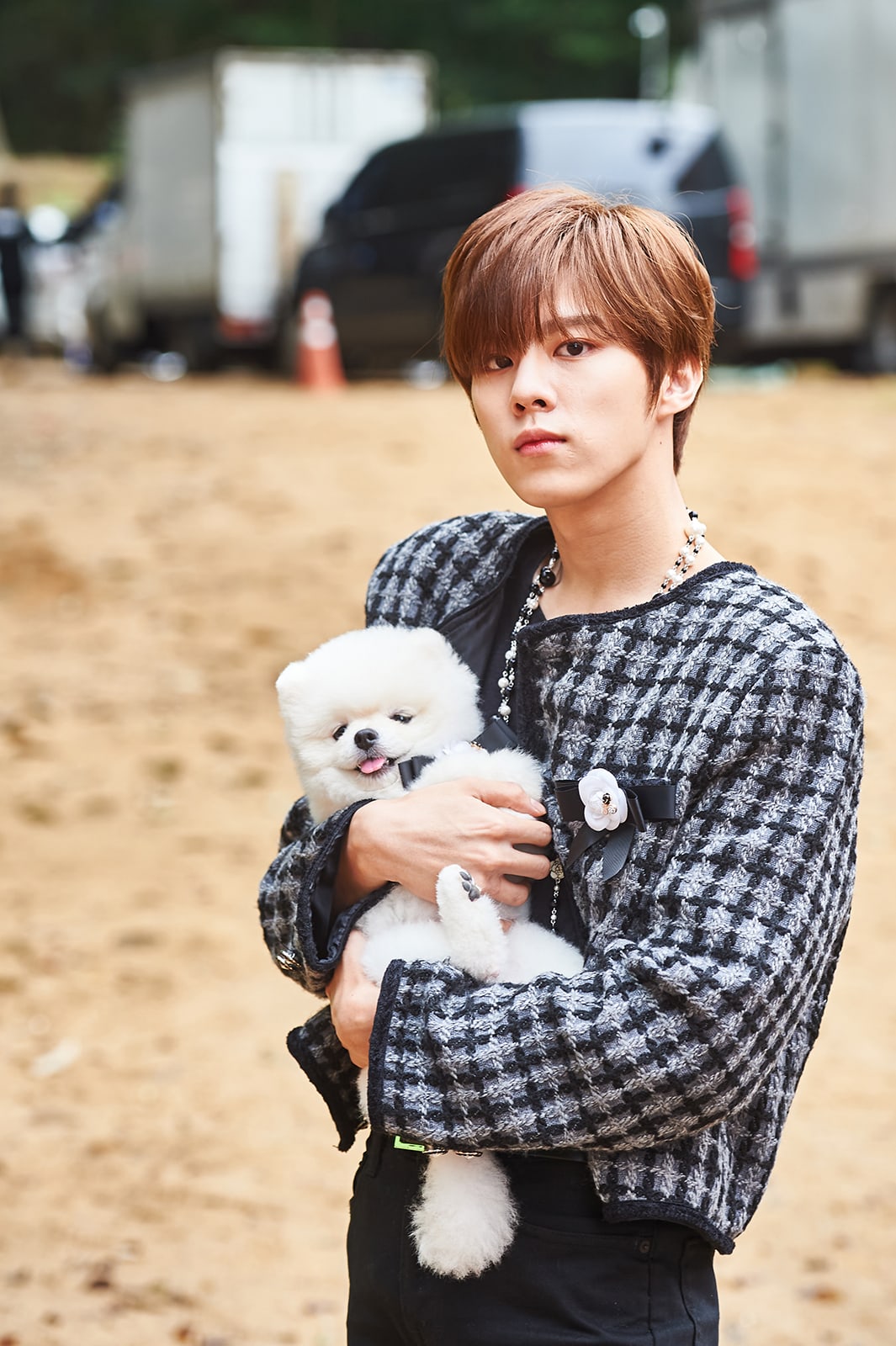 While waiting for the show, watch the “2020 Idol Star Athletics Championships – New Year Special” with English subtitles below: