The drama is about young people who struggle for their dreams and their love amidst the harsh realities of the modeling industry. Park Bo Gum stars as Sa Hye Joon, an aspiring actor and model, Park So Dam stars as Ahn Jung Ha, an aspiring makeup artist, and Byun Woo Seok stars as Won Hae Hyo, a model who wants to make a name for himself without relying on his family. Shin Dong Mi plays Sa Hye Joon’s manager Lee Min Jae.

Previously, Sa Hye Joon, who decided to pursue his dream of becoming an actor, met the turning point of his life by deciding to take a small role in a movie. Despite the fact that he only appeared in five scenes, he still did his best. However, he struggled with the brick of reality, and the next episode will show his attempt to break it down.

In the newly released photos, Sa Hye Joon calmly faces his manager Lee Min Jae with serious eyes. Her hair is a messy nest, and she does everything she can to avoid eye contact with him. Attention is focused on whether Sa Hye Joon will be able to count on Lee Min Jae to help him reach his ultimate goal. 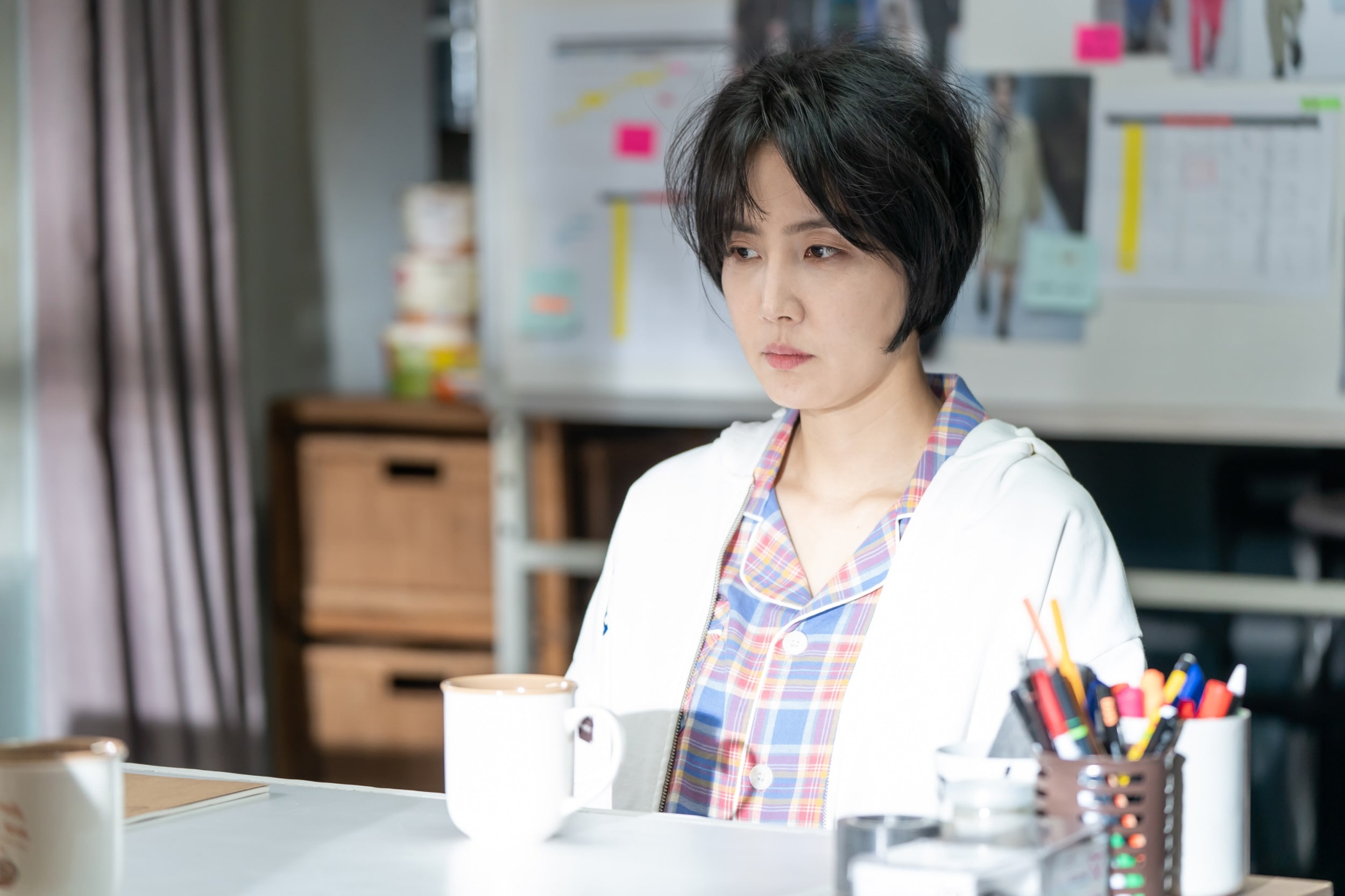 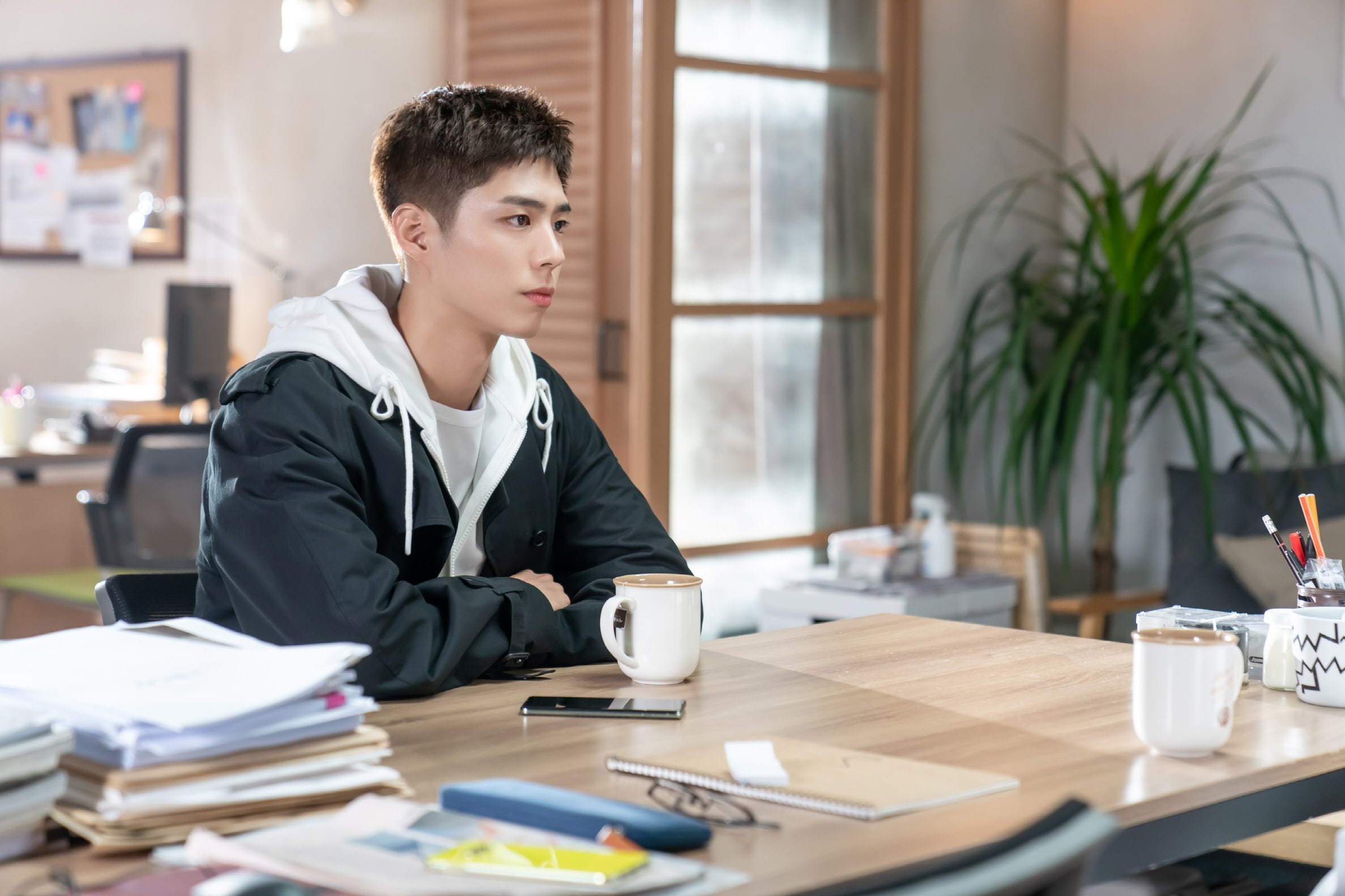 The production team commented, “Unexpected things are waiting for Sa Hye Joon and Shin Dong Mi, who have started a new challenge. Please wait to see the exciting and touching way the two of them will overcome this.”

The fifth episode of “Record of Youth” will air on September 21 at 9 p.m. KST.

Park Bo Gum
Shin Dong Mi
Record of Youth
How does this article make you feel?