The director of JTBC’s “18 Again” has shared four key points to watch out for in the upcoming drama!

“18 Again,” which is based on the American film “17 Again,” tells the story of a man on the brink of divorce. Suddenly, he finds himself back in the body of his 18-year-old self, when he was a rising basketball star. Yoon Sang Hyun will play the older version of the protagonist Hong Dae Young, and Lee Do Hyun will star as his teenage counterpart, who goes by the name Go Woo Young. Kim Ha Neul will play the role of Hong Dae Young’s wife Jung Da Jung.

Here are four reasons to tune in to “18 Again,” as picked by director Ha Byung Hoon!

1. Episode 1 is the husband’s story, Episode 2 is the wife’s

The first point named by director Ha Byung Hoon was the individual stories of husband Hong Dae Young and wife Jung Da Jung, which will be told in episode one and two respectively. The drama starts off with the couple on the brink of divorce, 18 years after they suddenly became parents as 18-year-old high school students.

The first episode will focus on Hong Dae Young’s relatable story that not even his wife knows about. In the second episode, the drama will dive into the hidden reason why Jung Da Jung had no choice but to ask Hong Dae Young for a divorce. 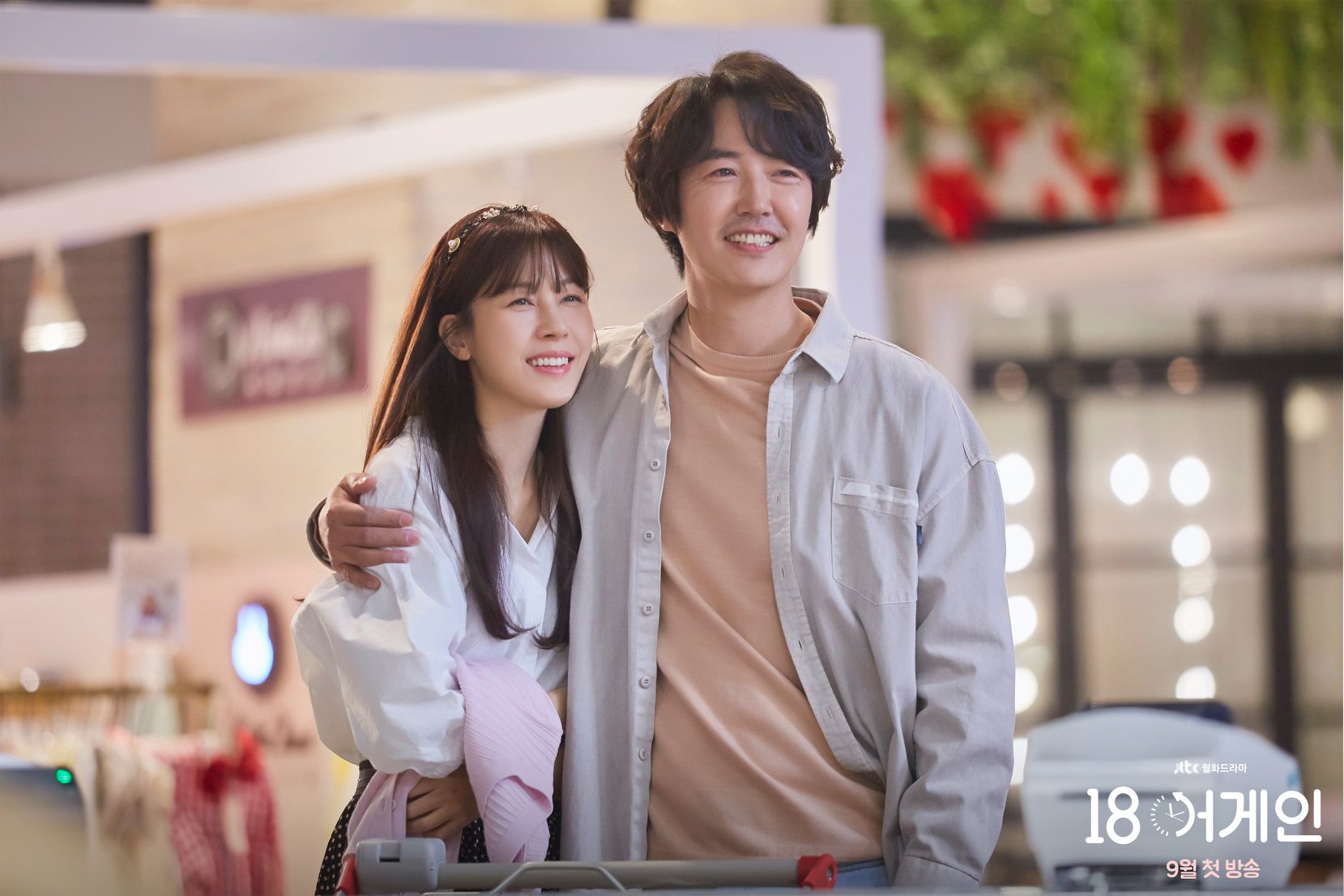 2. The numerous parodies and witty humor

Ha Byung Hoon teased that there will be many entertaining parodies of well-known films and dramas, reinvented through the unique colors of “18 Again.” He especially emphasized a scene where Hong Dae Young and his best friend Go Deok Jin (played by Kim Kang Hyun) show off their chemistry as superheroes from a hit film. 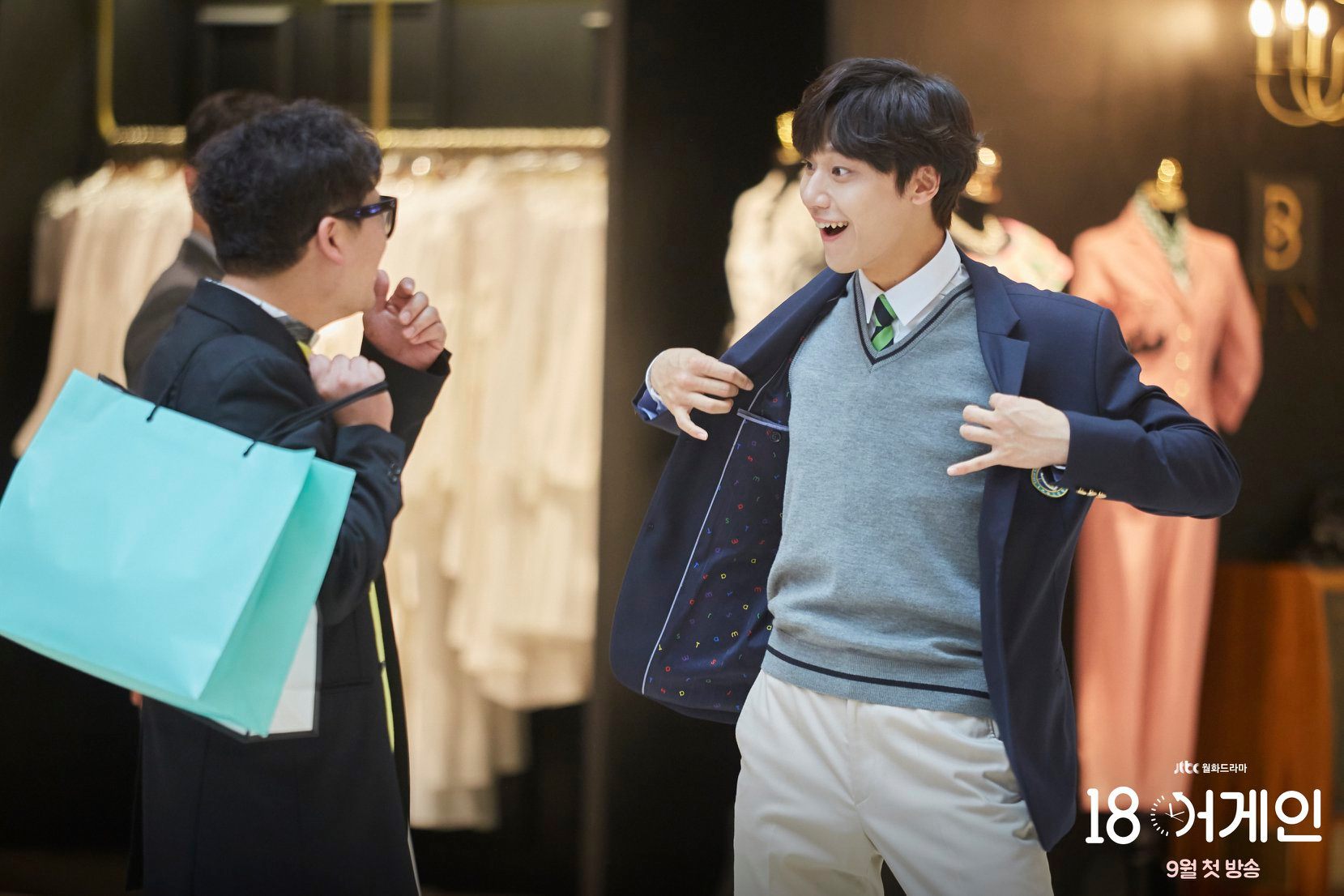 Additionally, Lee Do Hyun portrays Yoon Sang Hyun’s teenage counterpart, but only externally. Although a good looking 18-year-old, Lee Do Hyun will surely make viewers laugh as he tries to hide his real inner 37-year-old self. Director Ha Byung Hoon is also well-known for his wit and sense of humor, and viewers are looking forward to what hilarious scenes he has in store!

After suddenly becoming parents at the young and promising age of 18, both Jung Da Jung and Hong Dae Young are forced to give up their dreams and live for their families instead. However, 18 years into their marriage, they both find themselves at a point where they can turn their own lives around.

Although she’s a mother of two, Jung Da Jung works toward achieving her dream of becoming an announcer, even if others think it’s too late. Hong Dae Young is also given the opportunity to go back to his peak body as an 18-year-old and relive his young adulthood, which is sure to bring vicarious joy to all married couples who may have had to sacrifice their dreams for their families. 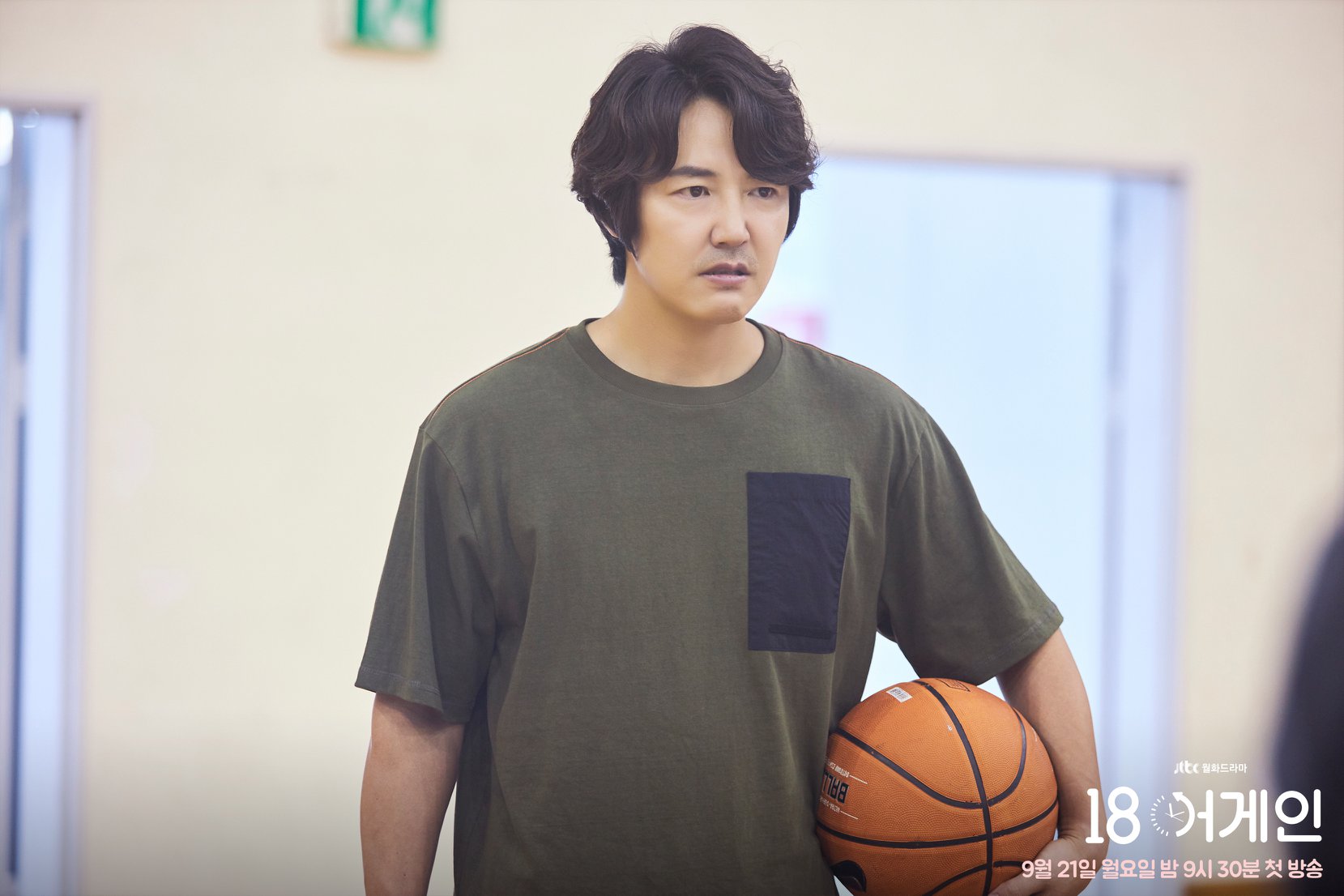 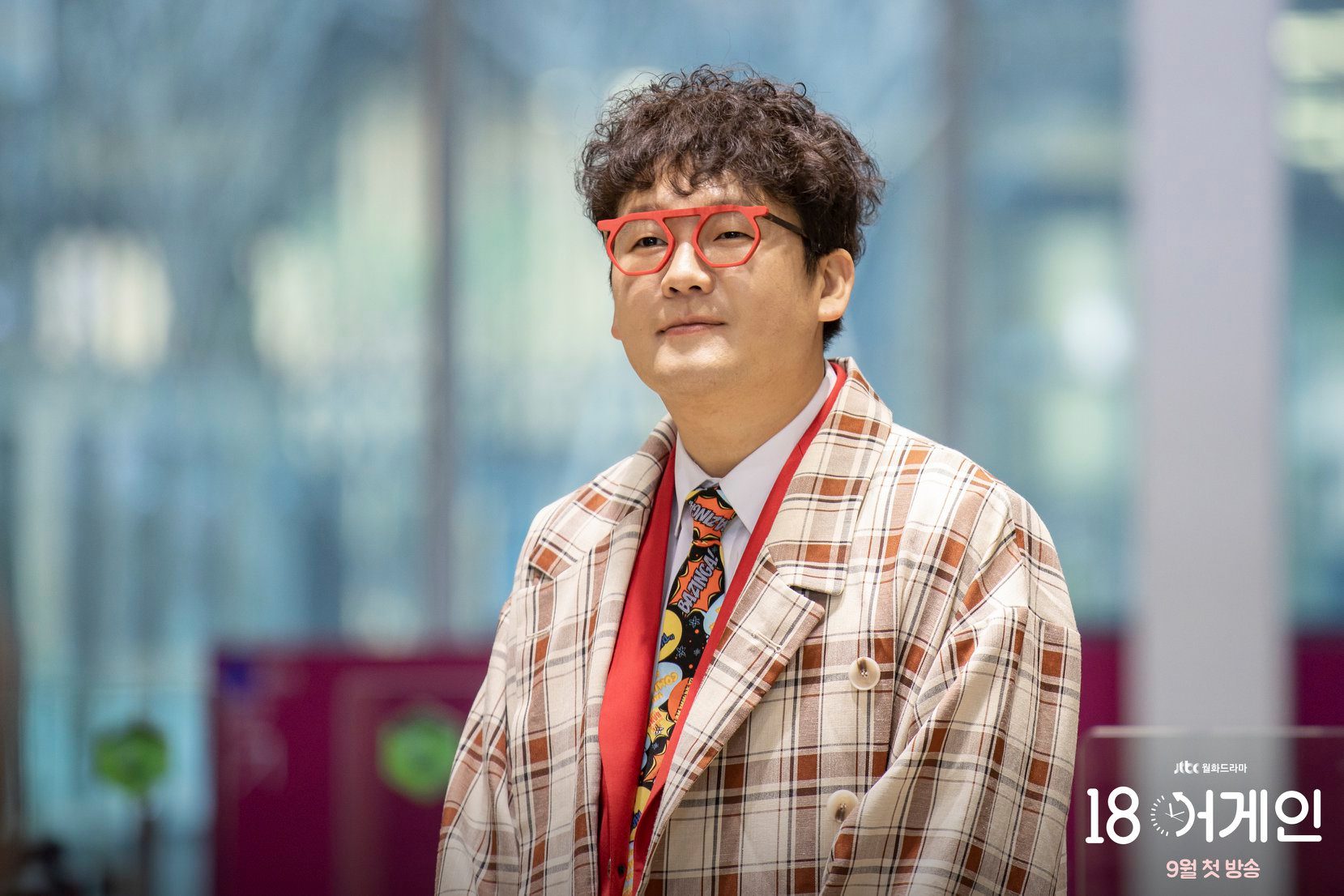 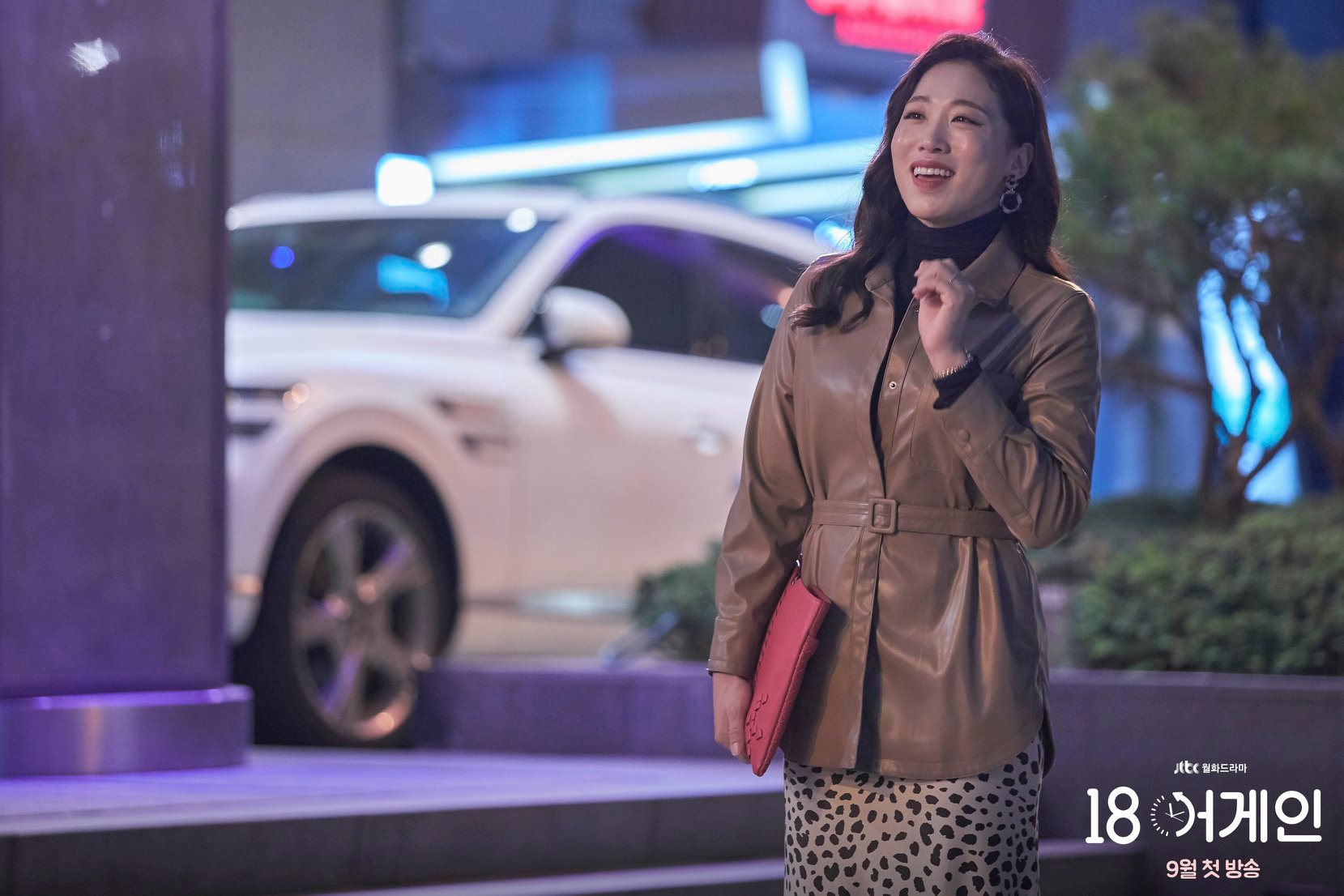 In particular, Kim Kang Hyun and Lee Mi Do will display hilarious chemistry as the best friends of Yoon Sang Hyun and Kim Ha Neul respectively. Noh Jung Ui, Ryeo Woon, Bomin, and Hwang In Yeop will also appear as Lee Do Hyun’s classmates, and they will develop unique and exciting relationships with his character.