Based on the American film “17 Again,” “18 Again” is about a man on the brink of divorce who suddenly finds himself back in the body of his 18-year-old self. Yoon Sang Hyun plays the older version of the protagonist Hong Dae Young, and Lee Do Hyun plays the teenage counterpart who goes by the name Go Woo Young. Kim Ha Neul co-stars as Hong Dae Young’s wife, Jung Da Jung.

Director Ha Byung Hoon said, “This drama started from the question of whether a wife could fall in love again with her loser husband after seeing him return to how he was when they first fell in love.” This is the director’s first project at JTBC after the success of his last project “Go Back Couple.” 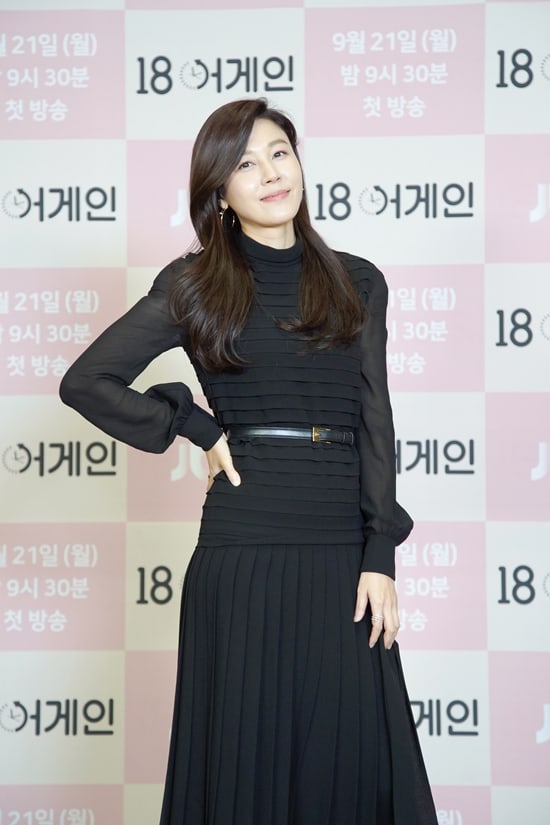 Kim Ha Neul’s character, Jung Da Jung, got married and gave birth to twins at the young age of 18. Now that her children are older, she pursues her lifelong dream of becoming an announcer despite being older than most of her colleagues. Kim Ha Neul said, “She’s a working mom. She gave upon her dreams to be a wife and mother, but now she’s decided to leave her husband and pursue what she wants from life. I could relate to her being a working mom. Before I got married, I would have all the time to myself to focus on scripts, but as a mother, it’s a lot harder. My child is still young and Da Jung’s children are in high school, so it’s a little different, but there are a lot of similarities.” 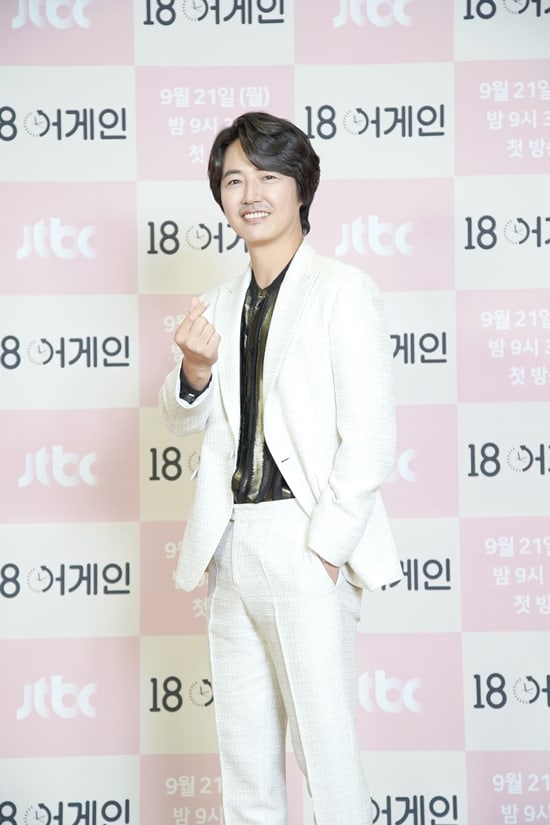 Yoon Sang Hyun said, “I was curious about who was going to play Go Woo Young. After I heard it was Lee Do Hyun, the director approached me to ask if I could share some tips on how Lee Do Hyun could match my tone at the script reading. There wasn’t a lot to match. He’s young but has a lot of acting experience, so he picked it up right away. We practiced a lot with the director while reading through the script.” 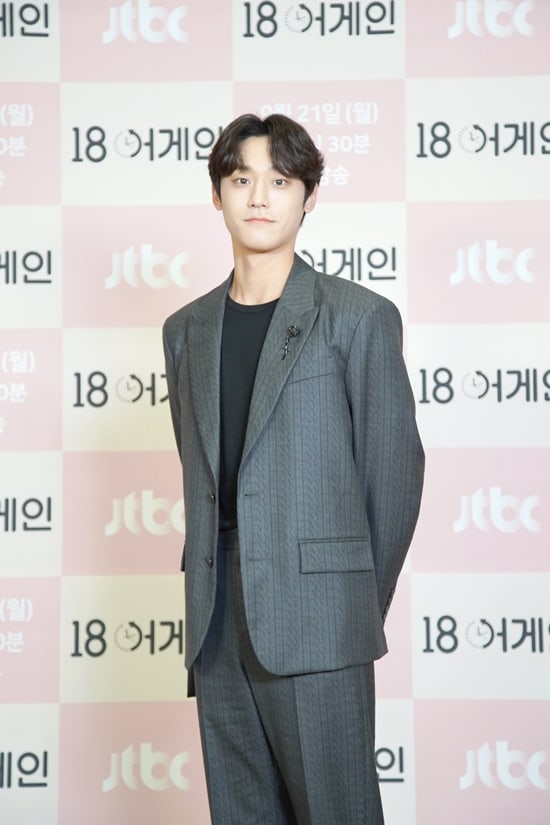 Lee Do Hyun said, “We went through the script a lot. Yoon Sang Hyun also worked to try and match my tone. I wanted the audience to be able to easily accept that they were the same character. I observed Yoon Sang Hyun a lot. I tried to copy his way of talking and got praised, so I gained more confidence.”

Yoon Sang Hyun said, “Family is more important to me than work. As I play this character, I’ve thought that if I don’t think about how precious my family is, I could become like this too. I’ve even wondered how Hong Dae Young could act like this when he has a wife as beautiful as Kim Ha Neul.” 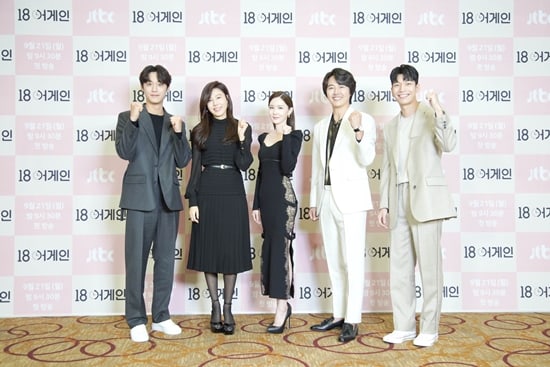 Check out the drama “Go Back Couple” on Viki: