“Undercover” is about a woman who joins an organized crime ring and infiltrates the police as an undercover agent in order to find out the truth about her father’s death. Han So Hee and Ahn Bo Hyun were previously reported to be in talks for the drama.

Han So Hee is now confirmed to star as Yoon Ji Woo, the member of the organized crime ring who goes undercover as a police officer and harbors cold revenge in her heart. Park Hee Soon will play Choi Moo Jin, the boss of Dong Cheon Pa, the biggest drug ring in Korea. He helps Yoon Ji Woo go undercover through various methods, but his true motives are not easy to read.

Lee Hak Joo plays Jung Tae Joo, Choi Moo Jin’s subordinate in the drug ring. Because of his steadfast loyalty, he is Choi Moo Jin’s most trusted henchman. Jang Ryul plays Do Kang Jae, a former member of the drug ring. After causing problems and getting kicked out of the gang, he vowed revenge against them. 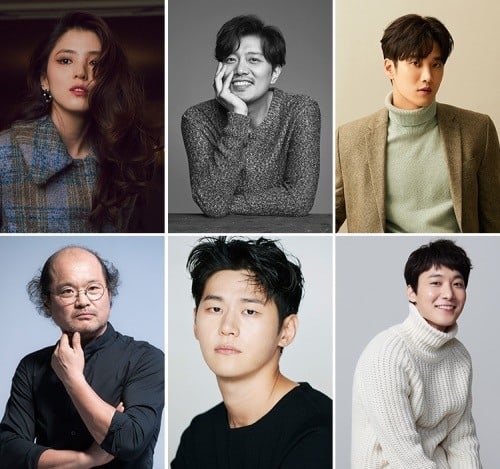 “Undercover” will be directed by Kim Jin Min, who directed the Netflix drama “Extracurricular” that aired earlier this year.

Check out Han So Hee in the drama “Money Flower” below!