Oh My Girl’s YooA Shares Thoughts About Solo Activities, Her Pride In Her Group, And More

The idol recently made her solo debut with her first mini album “Bon Voyage” and even took her first win on “The Show.” 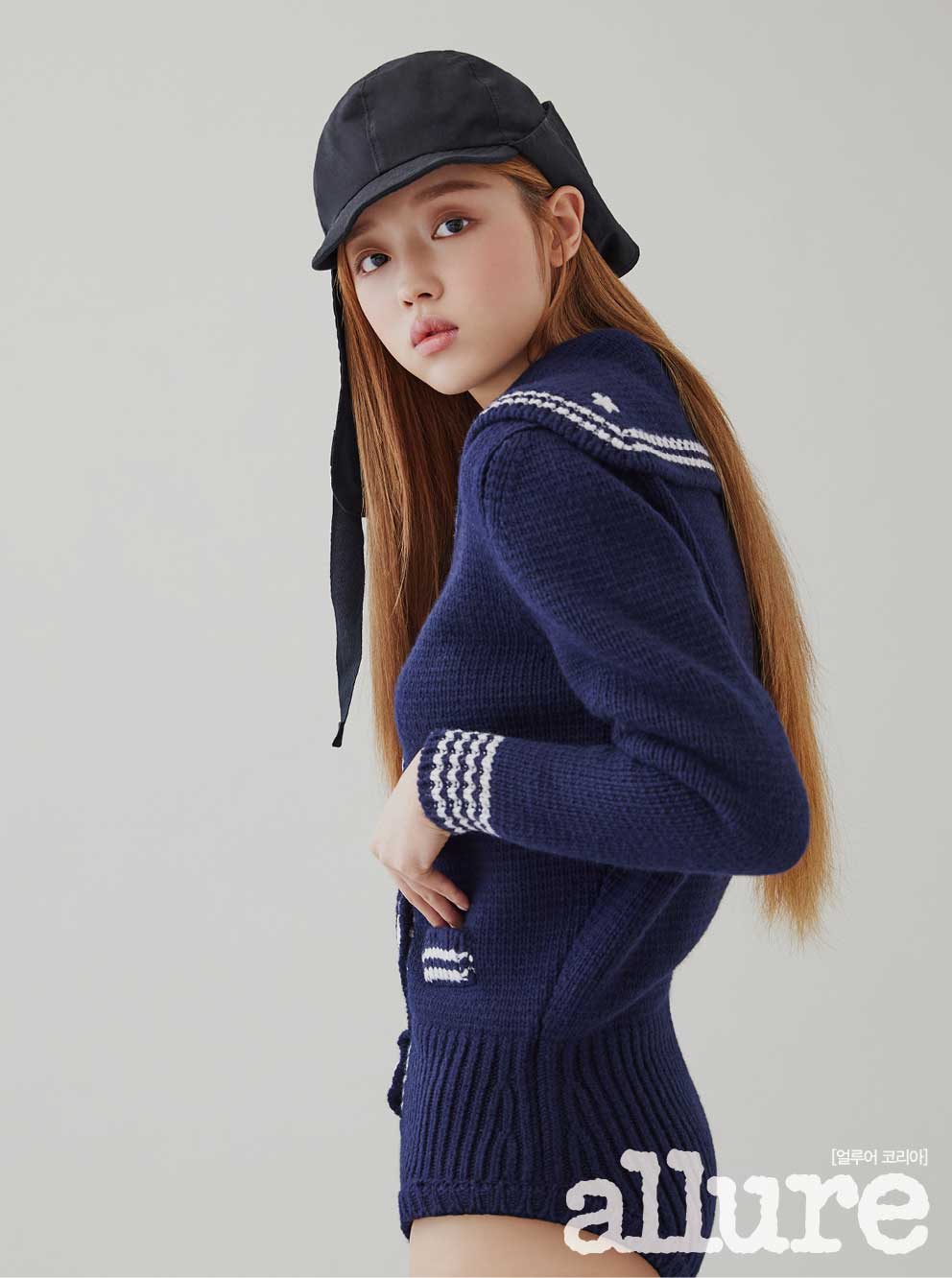 During the interview, YooA shared, “Although Oh My Girl’s YooA and solo singer YooA are the same person, I wanted to show a different side of myself. There are many styles in the world, but there is no ‘YooA style.’ So I thought a lot about how to show that to everyone.”

When asked about where she gets the inspiration for her concepts, she said, “I think it’s important to be able to be on the same page when I’m in a group, but I think I gave a lot of my opinions when I was preparing for my solo album. I like to imagine and read about different things, and I tend to leave those thoughts in writing.” 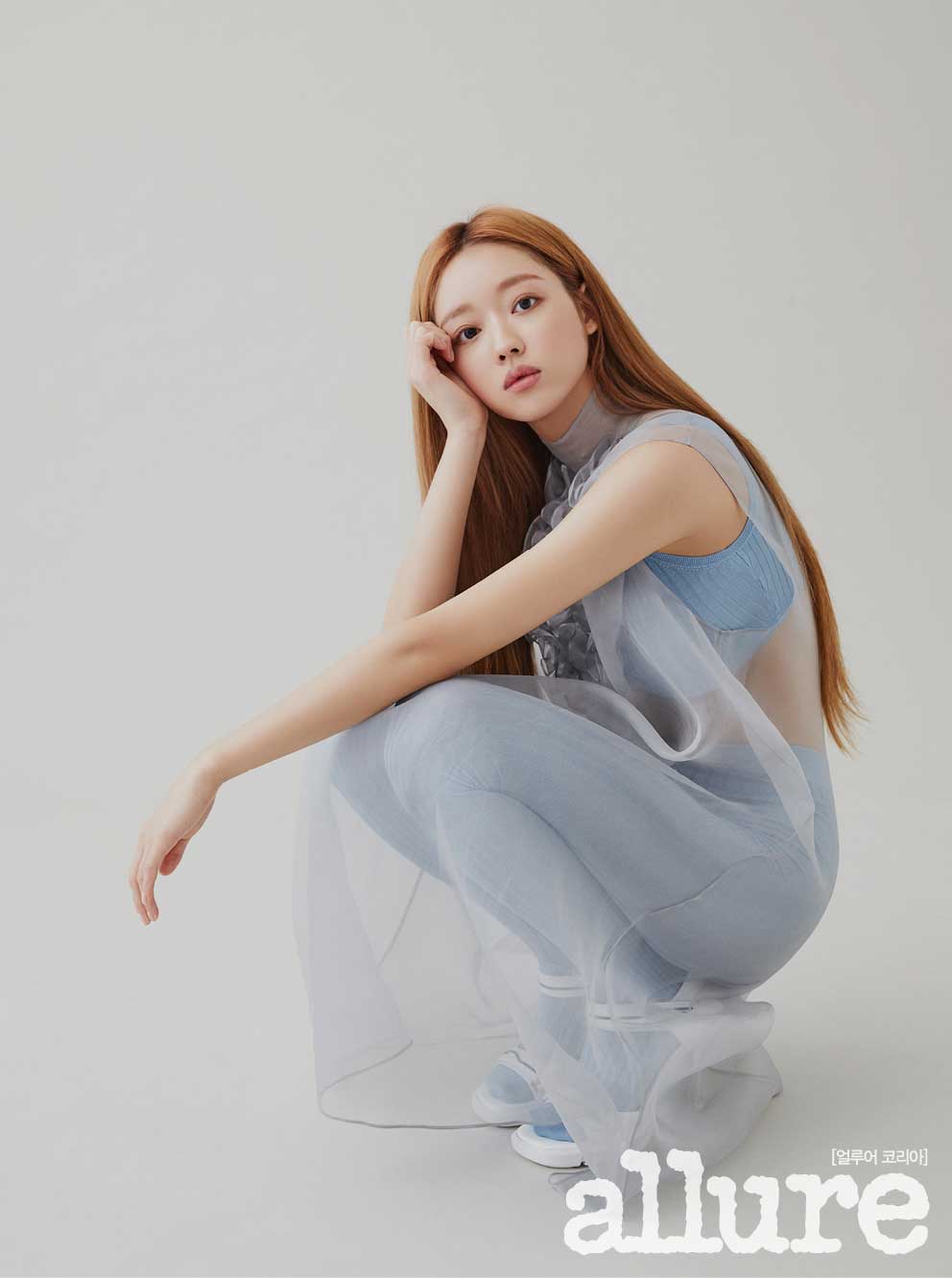 YooA also talked about working as a solo artist. She said, “I feel like I’ve grown a lot while preparing for my solo activities. I’m adjusting to everything while maturing more and more.” However, she didn’t forget about her group and said, “I am very proud of my members. Even before our debut, I was confident that we would do well.”

When asked if she ever envied another member’s parts during group activities, she honestly commented, “We recently released a song called ‘Rocket Ride‘ (with German DJ Keanu Silva and featuring Canadian-Lebanese singer Mougleta). I like pop songs, and I especially liked that song, so I wanted more parts in it.” 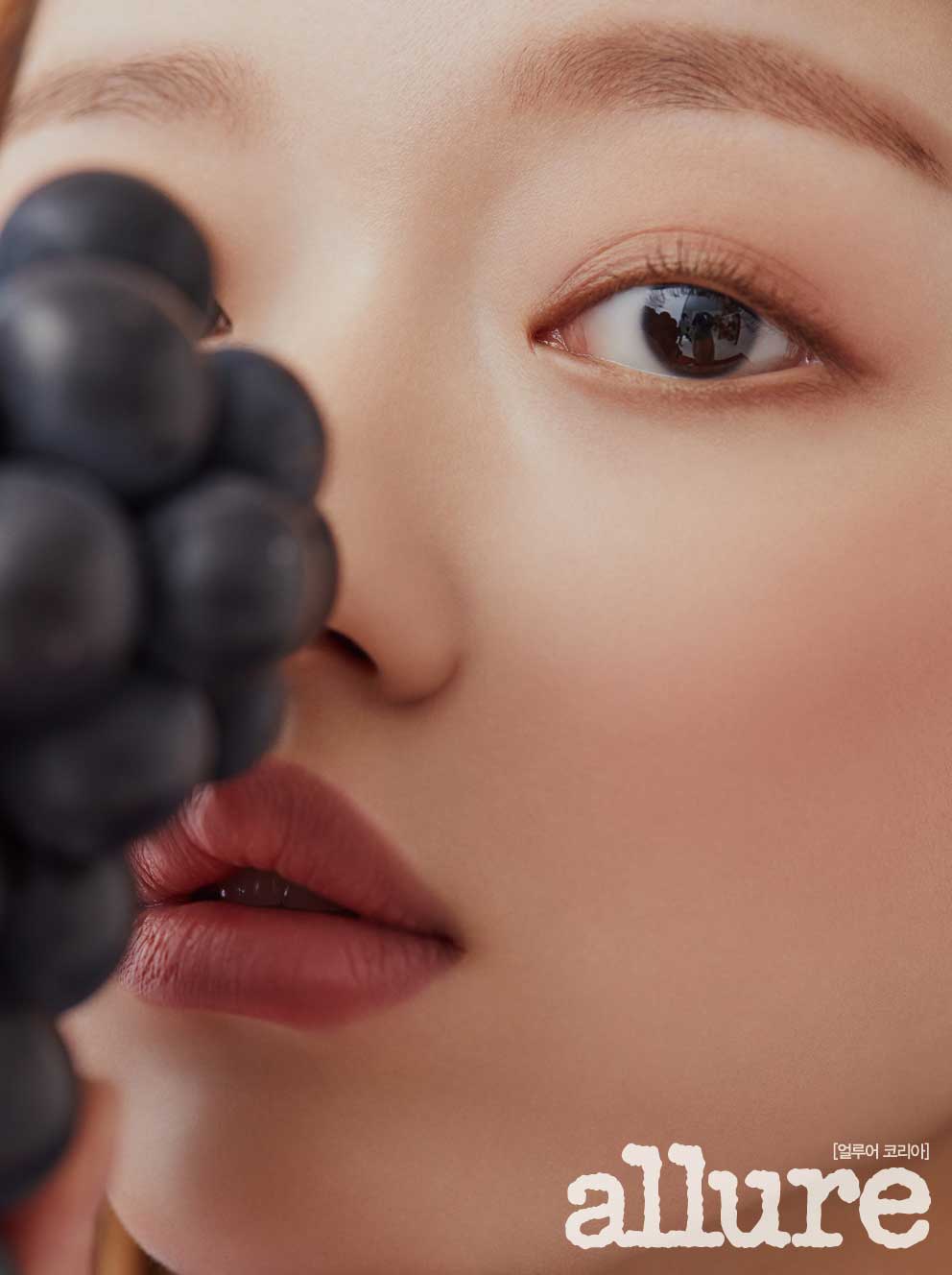 The full interview and photo spread will be available in the October issue of Allure.

Oh My Girl
YooA
Allure
How does this article make you feel?