The stars of “Coffee Prince” shared their love for the show as fans eagerly await their upcoming documentary!

The cast returns to the café of their hit drama in MBC’s documentary “My Dear Youth – Coffee Prince.” Ahead of its broadcast, some photos and quotes from the cast were shared!

It’s said that while fans around the world are passionate about the drama, the cast loves the show more than anyone. Gong Yoo, who played Choi Han Gyul in “Coffee Prince,” showed how much he loves the show while they were filming the documentary.

When asked why he briefly hesitated when he was contacted by the crew at first, Gong Yoo explained, “I wanted to continue to treasure ‘Coffee Prince’ with the same feelings I had back then. I have such great memories of ‘Coffee Prince,’ and I was worried that something might change or become distorted…”

He likened his feelings about “Coffee Prince” to a “first love” and said, “I usually can’t stand watching myself acting in my old projects, but Choi Han Gyul is a character that doesn’t make me feel very embarrassed. I’m not sure why that is.” He joked with a big smile, “Maybe my acting was really good?” 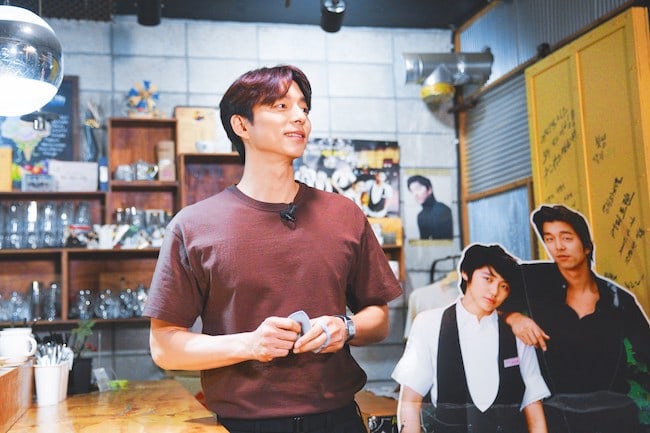 Lee Sun Gyun reminisced as he said he thinks the “Coffee Prince” team was one-of-a-kind. He shared, “I always wanted to get to the ‘Coffee Prince’ set early and leave late too. I’d go watch the filming even when I wasn’t in the scene.” He said that despite their tiring schedule, they’d go out after work for drinks, spending the night laughing and chatting together. 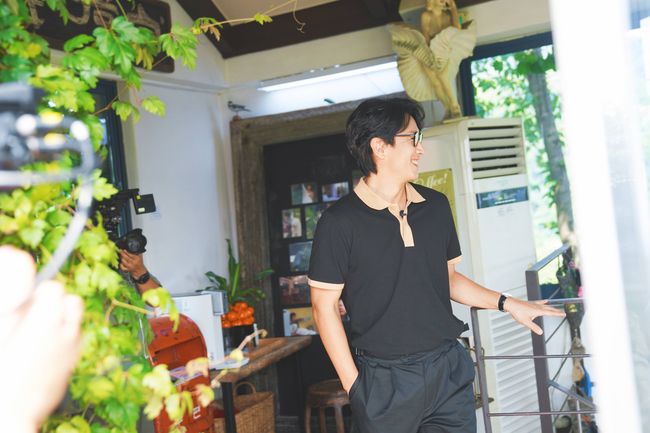 Yoon Eun Hye said, “I still miss the sound of the director’s laugh. The ‘Coffee Prince’ set was a really exciting playground to me.” Chae Jung An shared, “Everyone coming together and working hard was the reason ‘Coffee Prince’ was a success.” 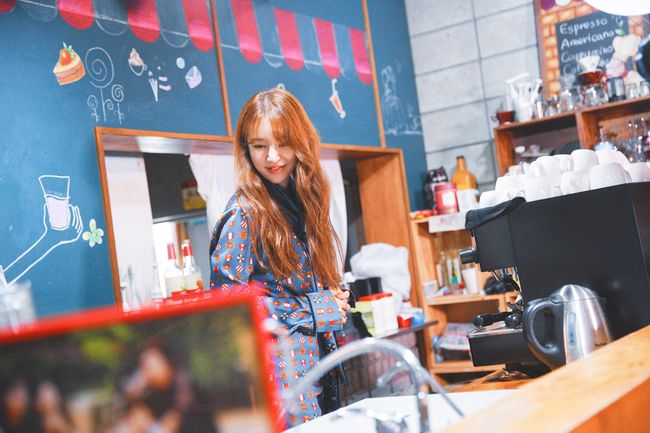 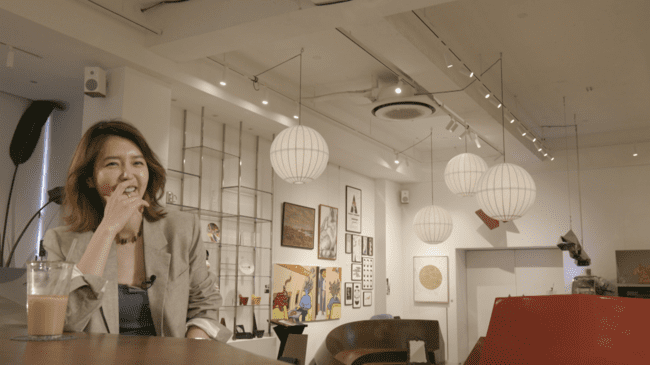 Kim Dong Wook commented, “It was a time when I did it because it was so enjoyable to do it. I was passionate and ambitious.” Kim Jae Wook said, “The ‘Coffee Prince’ members are a family to me, and I smile whenever I think of them.” 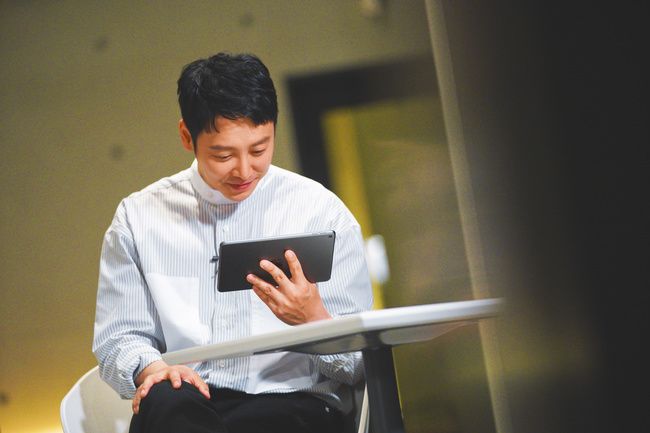 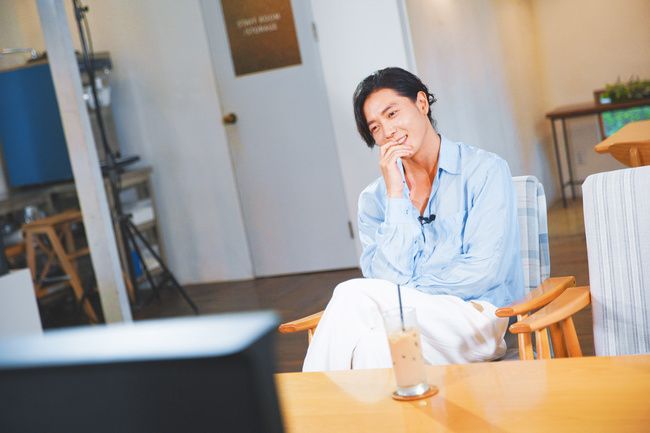 It’s said that the six cast members had so many memories to share that they couldn’t even all be fit in the documentary’s two parts.

A pre-release clip has also been shared from the first episode! It includes Gong Yoo at the café as he’s interviewed and he shares some of the comments above. While he’s sitting at the counter, Yoon Eun Hye arrives and surprises him. He says, “But I heard you’d already finished filming and left!” He asks if this is a surprise for him, and she replies, “Yes, they said they’re surprising you.”

“It’s been so long!” he says to her. “How long has it been? What a surprise!” She replies, “You’re exactly the same” and he tells her the same.