8 Reasons To Look Forward To NCT’s Next Comeback, NCT 2020

While the separate units of NCT have showered their devoted fans, NCTzens, with tons of amazing comebacks and hilarious V LIVEs since the start of 2020, it’s clear that there’s something big in the works for the group coming up. Teasers (and rumors!) abound, and the hype for NCT 2020 is no joke. If you haven’t been keeping up with the latest updates or are just new to the fandom, here are eight reasons “NCT 2020: RESONANCE” is gearing up to be the most exciting comeback of the year! 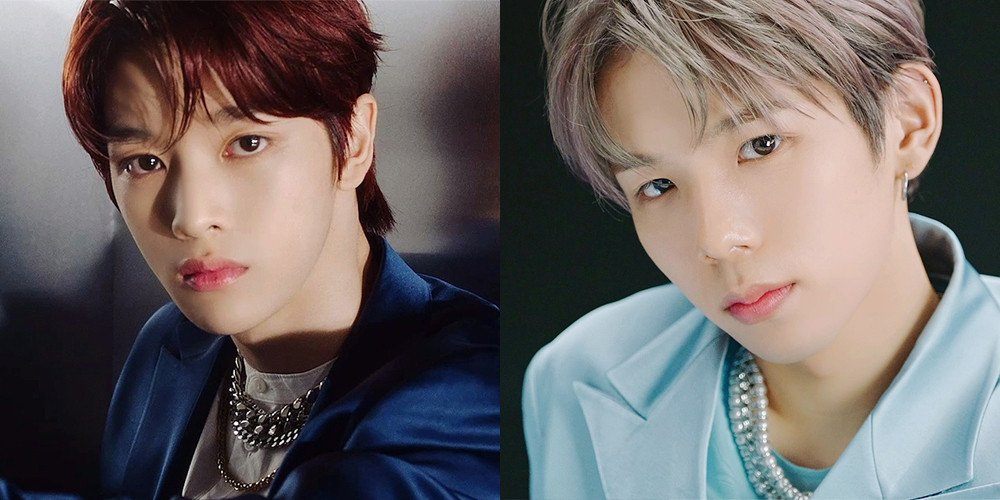 Arguably the biggest news for this comeback? The group has two new members, officially introduced in the group’s V LIVE on September 23. Sungchan is a ’01 liner from Korea, and Shotaro is the group’s second Japanese member after Yuta and was born in 2000. Fans are definitely looking forward to seeing Sungchan and Shotaro show off their skills! 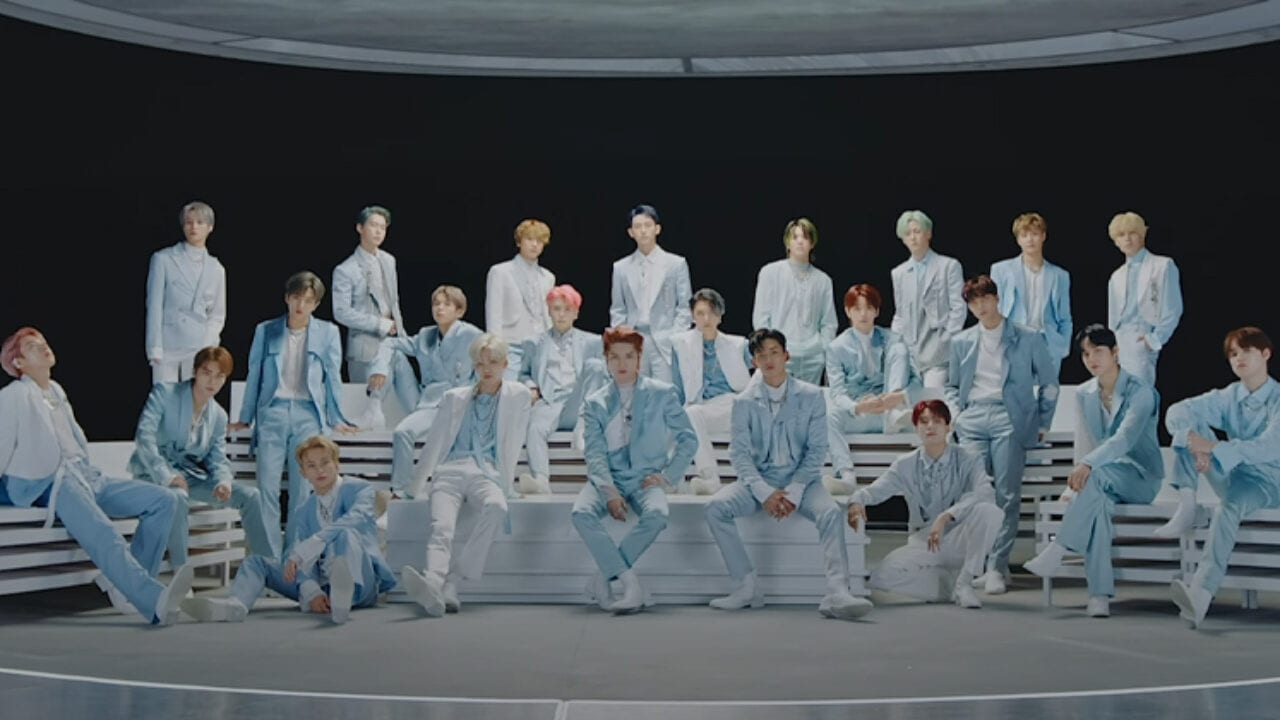 You’re probably thinking “OMG, that’s a lot of people.” And you’re right, that is a lot of members: 23, to be exact! The Chinese unit, WayV, is back in Korea, which means all 21 NCT members plus the two new members are going to be featured throughout the “NCT 2020: RESONANCE” comeback. So many people, and so much talent! 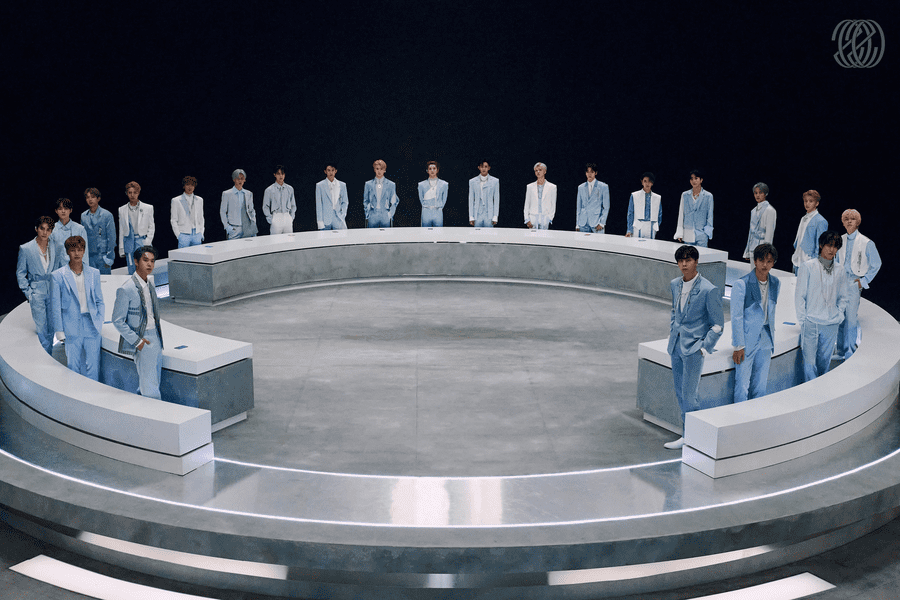 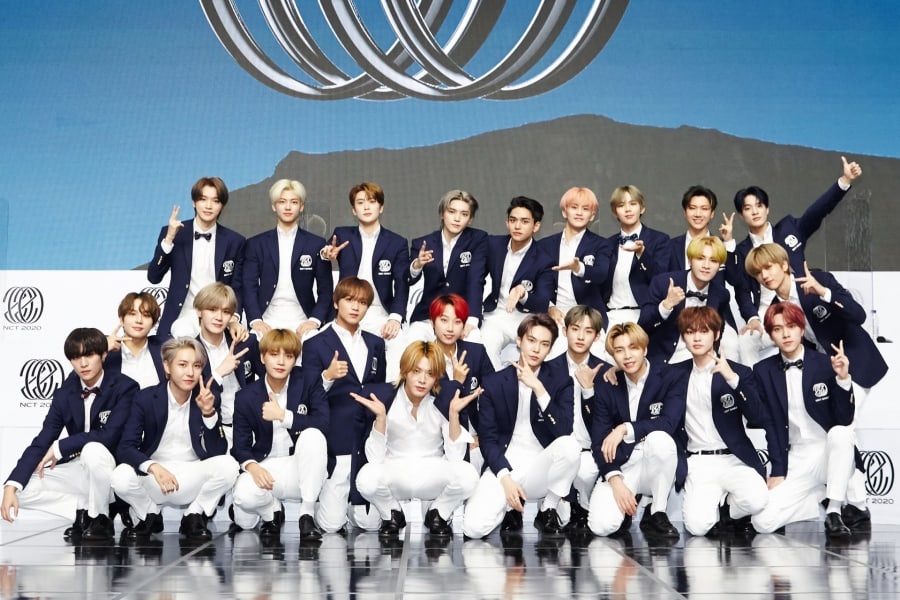 The members were very secretive about exactly what’s coming for “NCT 2020: RESONANCE Pt. 2,” but we do know that the two new members, Sungchan and Shotaro, and going to be part of a new unit of NCT that will hopefully be revealed with the upcoming November release. A new unit, new members, and a new concept? It’s going to be a jam-packed comeback for sure, so stay tuned! 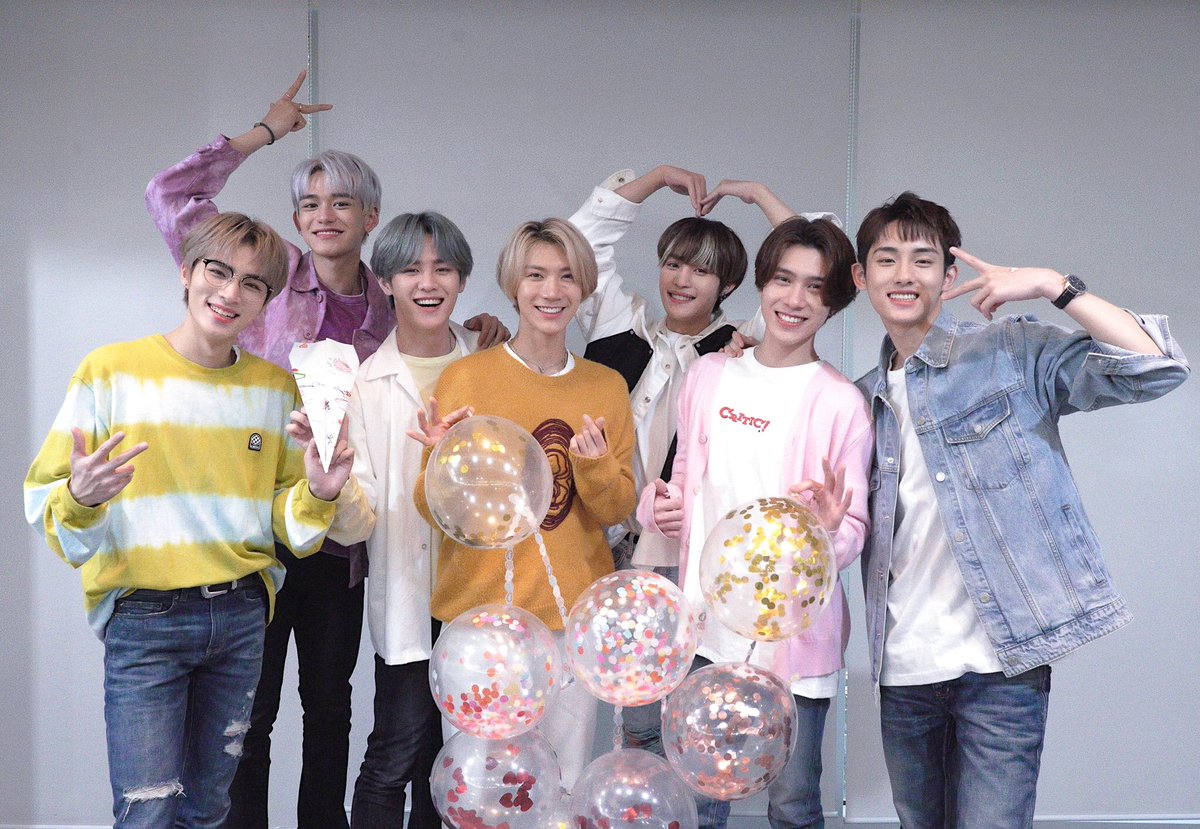 With all of the members of NCT, the group has a huge variety of talents and skills in their arsenal. Mark and Taeyong in particular have been known to produce and write for past tracks, and WayV even had a self-produced project last year where the members wrote, produced, choreographed, and performed their own content. With all of their abilities combined, NCTzens have some pretty amazing performances to look forward to. 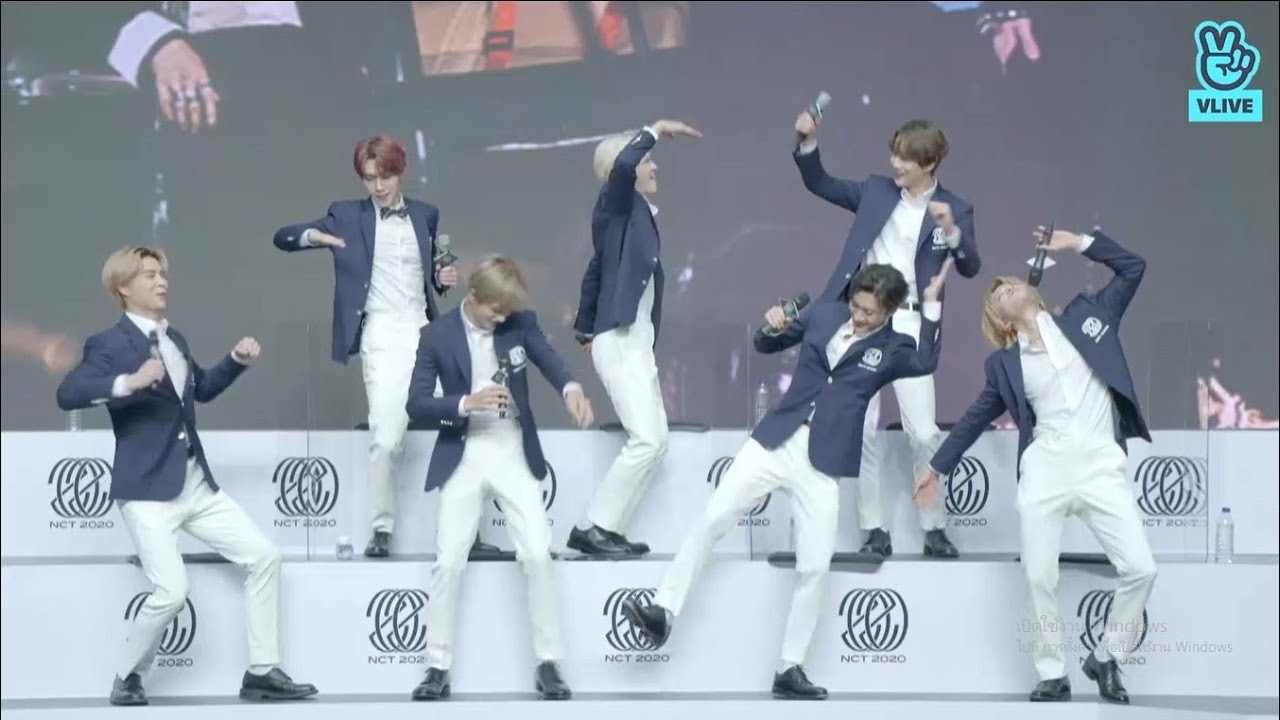 If you thought NCT was chaotic before, wait until you see all 23 of them in one room! The Wednesday V LIVE gave fans just a taste of the crazy content and amazing group dynamics that are sure to come, and it’ll probably only get wilder from here. From old friendships to new bromances, who knows what’s coming next? 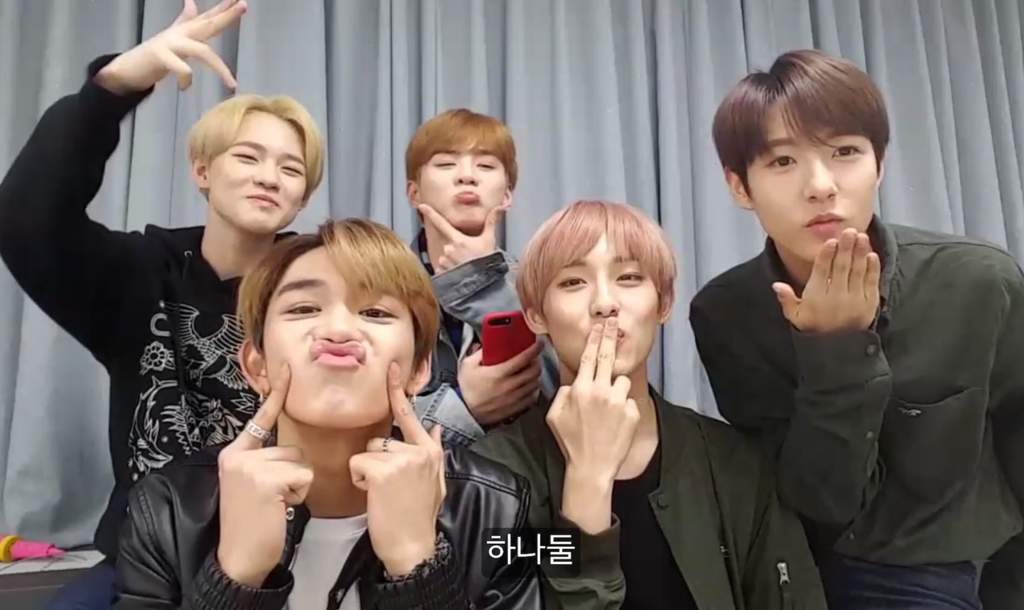 Korean, English, Mandarin, German, Japanese – the list goes on! With members ranging in nationality from Canadian to Thai, there’s a veritable alphabet soup of languages covered in NCT. Plus, one of the title tracks from “NCT 2020: RESONANCE Pt. 1” entitled “From Home” features lyrics in Korean, Chinese, and Japanese. With so many languages, there’s something for everyone! 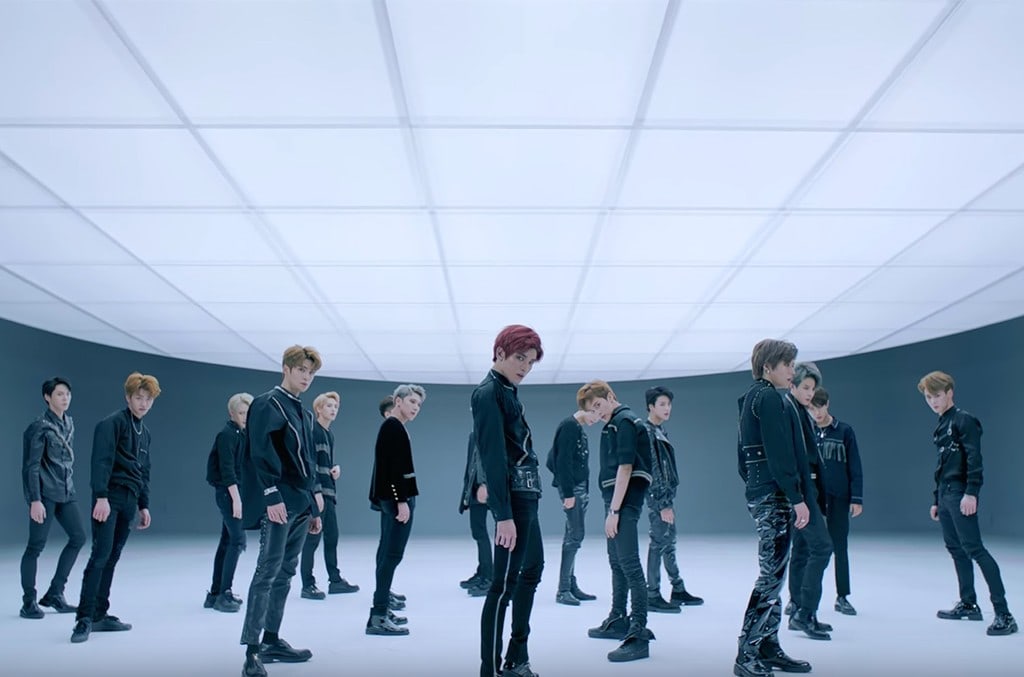 It’s been a while since NCT U has had an official comeback, and fans have definitely been hoping for one since the success of the 2018 album. (Who could forget the icon that was “Black on Black”?) The unit’s concept is always changing with members coming and going, and NCT U is finally back and better than ever with all 23 members. Hopefully this means that NCT U is here to stay, gifting fans with all kinds of amazing unit performances.

What are you most excited about for NCT 2020? Tell us in the comments below!

NCT
Soompi Spotlight
NCT U
NCT 2020
How does this article make you feel?